Stage 2 of the 2017 Pisgah Stage Race was sponsored by Singletracks! Riders were challenged with long stretches of singletrack in a remote area of the forest. One of the trails on today’s route was Squirrel Gap, a personal favorite of mine. The trail is punchy, technical, covered in roots, and very often off-camber. There aren’t any large features per se, but finding a rhythm is tricky.

Once we descended Squirrel, we had a graciously mellow climb back up the mountain via Buckhorn Gap. After the intense focus required to ride Squirrel, Buckhorn was a nice break. The day ended with a bit of gravel and doubletrack, which lead us to Pressley Gap on Black Mountain. Most riders – myself included – had to push our bikes up to Hickory Knob before jumping back on for the final descent down middle and lower Black Mountain.

Here’s my ride from today.

Tomorrow’s Stage 3 will cover some of the same ground on Black Mountain that we rode today, but it also adds Sycamore Cove and Avery Creek. It will be another tough day on the bike: 29 miles and 5,100 feet of climbing! 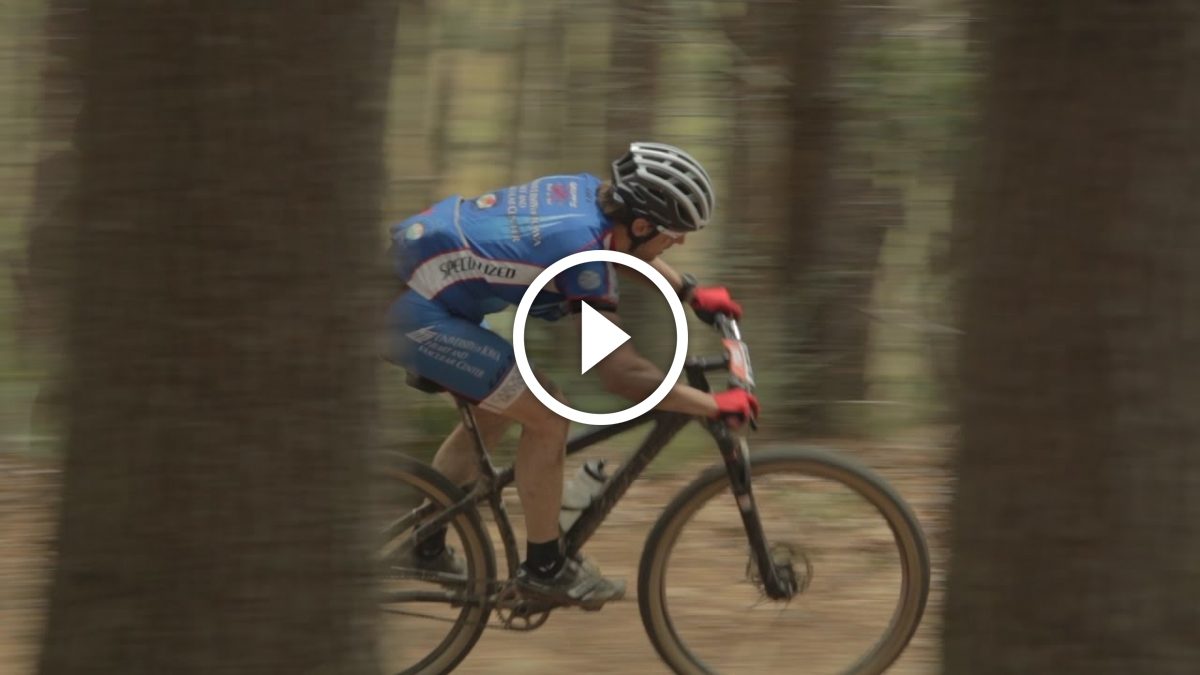