Editor’s Note: Walter Rhein is a race organizer for the Gandy Dancer Trail Marathon and the Solstice Chase fat bike race. While Walter is a regular contributor to Singletracks.com, the opinions expressed in this commentary are his alone and do not necessarily represent the opinions of Singletracks.com.

In addition to chasing my kids around and just being generally awesome, I also occasionally have to work for a living. Among the many jobs for which I alone am qualified to assist is organizing and promoting the Gandy Dancer Trail Marathon in Luck, WI and the Solstice Chase fat bike race in St. Croix Falls, WI. In fact, it was my experience as race director at last year’s Solstice Chase that lead me to write the article that got me the prestigious position of “Grand-Tyrannical Emperor Blogger and Knower of All things” at Singletracks.com (if only the pay were as good as the title… but I’ll put up with a lot for a title like that).

Being a race director is like having the best time of your life right in the middle of a complete nervous breakdown. The highs are dizzying, the lows are abysmal, and you never have to worry about either too long because it’s all going by in a blur.

Let me assure you that you don’t start to develop a complete appreciation for the myriad personality types out there enjoying our dear sport until you attempt to organize a race. I love everybody who comes out to play, as quirky and, well… let’s just say difficult… as they might be. The best thing about the whole endeavor is having the opportunity to party alongside people who are your complete and polar opposite. Hey, sometimes you even find out those people know a few things about the world you’d never even considered (that’s called “growth” Holmes… Google it).

Events are great, but organizing them is–let’s face it–kind of a pain in the butt. For all practical purposes, you might as well just head out into a corn field with a gas can and a couple grand in cash, put the money in a pile, douse it in high octane, and light it up! Bring marshmallows and hot dogs and you might even have a good time. The result is the same as putting on an event, minus all the agonizing work.

You’re probably sitting there saying, “That’s baloney Mulroney! There’s NO WAY events charging hundreds of dollars are not making money!” Well, you’d be surprised at the bills that major races have to pay. Marathons held in major metropolitan areas have to pay six figures to get the local police to come out and shut down traffic for the day.

Well… yeah, but I’m not talking about those events. I’m talking about the sub-500 participant races that go on in the smaller venues, and even THOSE have absurd expenses. Two months before a race, you’re pulling out your hair (not the stuff on your head… that’s long gone). You’re in debt, you have to pay for the venue, the insurance, the timing, the t-shirts, the food… the list goes on and on. On top of that, you have to try to convince a hundred or so volunteers to show up and give up a Saturday of watching the James Bond marathon so they can stand outside in the rain and cold all day.

Let’s be clear on one thing: if you had to pay the volunteers what they were worth for putting on an event… that would be the end of events. You can’t pay those people, and nobody’s paying $5,000 to enter a 42k fat bike race!

So, events are a labor of love. When every racer is accounted for and you can finally sit back with that first beer (or White Russian, as has been my inclination lately), it has NEVER tasted so good. Even the time I hiked a six pack of beer to the top of Machu Picchu it didn’t taste as good as first the post-race director beverage.

Because all race directors are constantly aware of the stack of bills they are accumulating, they freak out and do something irrational. They start to think, “Dang! I need some money! I better get people to register!”

Once they’ve thought that, it’s all over, because they do the second irrational thing, which is to set the pre-registration price at an amount so low they lose money with every person who signs up.

Hey, if we could get every single person who was doing the event to sign up an even two months before race date, the world would reverberate in glorious harmony. You’d know EXACTLY how many T-shirts to order (except for the people who say, “Did I put down extra small… silly me, I need a triple XL!”), the insurance would be paid for, all would be well!

But that’s not the way it works, I get it–you’re busy, so am I! So the next best thing is the price-increase death spiral. Yup, every month or so after the pricing goes live, the entry fee is jacked up by $10, or $20, or $50,000 (if we could only get ONE person to register at that price point… dang!). At the races I put on, we jack up the price from the night before to the morning of. Hey, it’s not to be malicious, we just need to encourage people to sign up early, and I think it’s meaner to not offer race day registration. You never turn down a job, you just price it for what the job is worth to you.

Yeah, I don’t feel good about charging people $85 for an event that only cost $35 a couple months before, but I haven’t figured out a better way to make it work. The thing is, every event out there works this way, and if you register early for all of them, you’ll save a ton!

I know, it stings when you register early and you get sick, or there’s a hurricane, or you break your coxis…but if you register late, you pay more even when you only do half as many events! Remember, even if you don’t get to do the event, the money goes to a good cause. One way or another some amount of race fees always goes to trail maintenance. You’re doing good by spreading your influence around!

So here’s my proposal: register early and register often. You’ll get more bang for your buck, have more races to chose from, and you’ll be fighting race director baldness! Where’s the downside in signing up for 25 races at the cost you generally have to spend on 6? Right, there is no downside, so get registering! 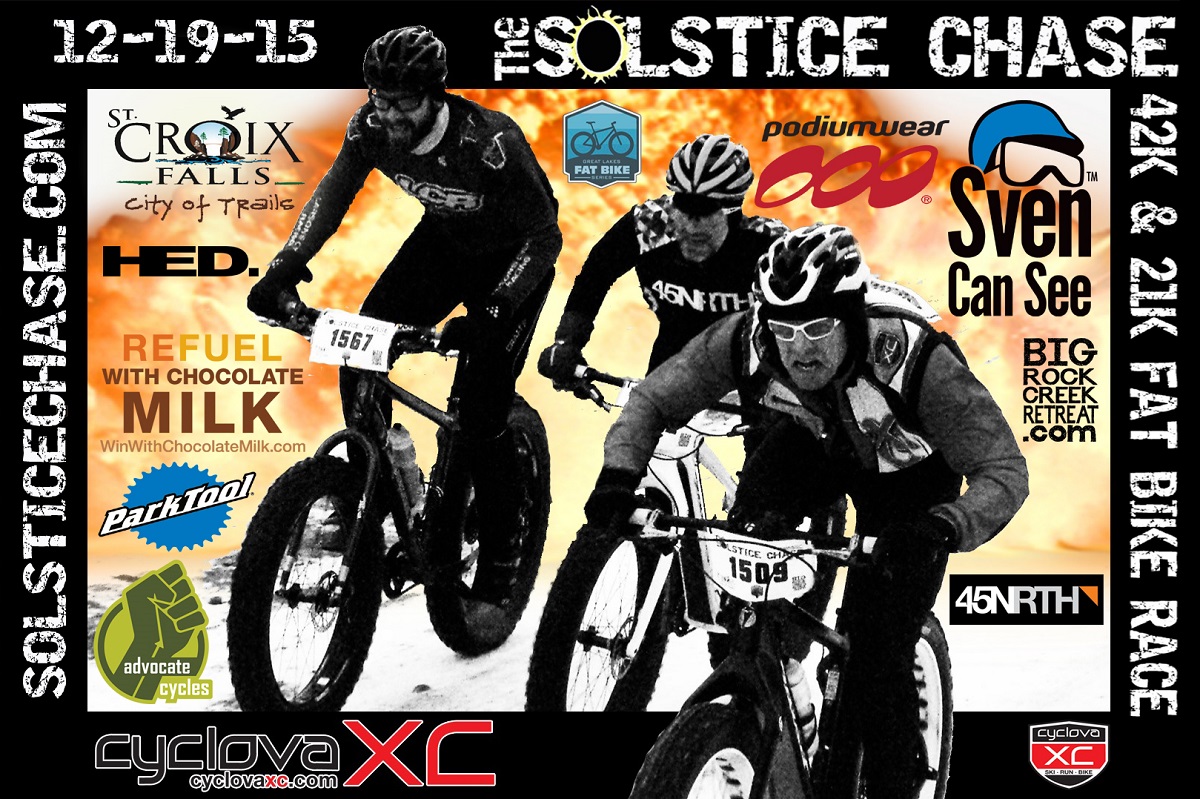