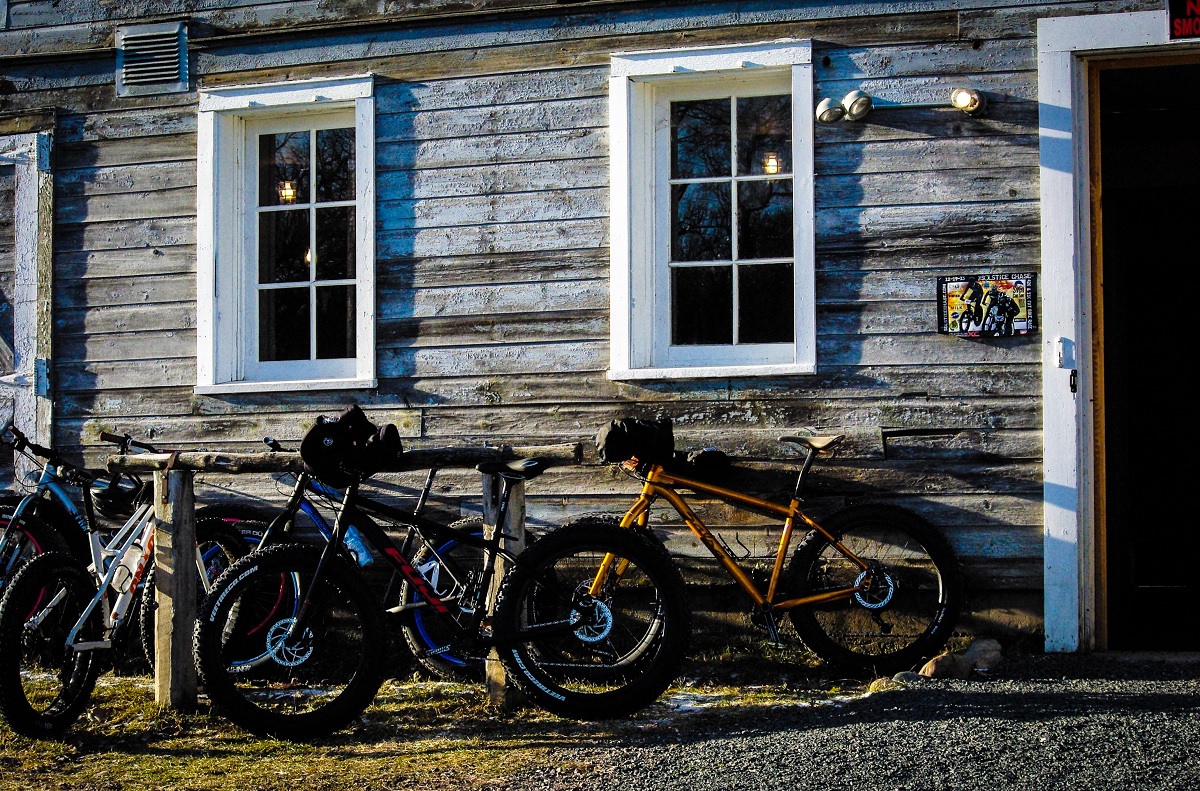 Mountain biking events have a very unique business-to-customer relationship. While it’s true that athletes that participate in a given event are “customers” of that event, purchasing a race entry is not like purchasing some furniture at IKEA. It’s difficult to predict customer satisfaction when you’re essentially selling a few hours of torment. I’ve been to events that were poorly executed where I had a great time, and other events that were well-run, but I was miserable. No matter where I go, I try not to chew out race directors since the whole point of doing anything challenging is to fake a smile through the anguish until you get your friends to blink. That’s not to suggest that some race organizers aren’t in need of chewing out, but usually it doesn’t do any good anyway.

I recently wrote an article titled “Why You Should Always Pre-Register for Events.” The purpose of this article was to help bridge the gap between race participants and race organizers so that they better understand each other. The simple truth is that there are some frustrating components of putting on an event that are simply unavoidable. Good organizers minimize the irritations racers have to endure, but many of them can not be eliminated completely. In the comments section of the Pre-Register article, somebody stated that they wished events would offer refunds. The comment made me laugh because the refund request comes up a lot in the months leading up to a race.

I’ve been racing since I was 13 and I’ve been pretty well-conditioned to never expect a refund. If you read the fine print of every event you sign up for, there is always a disclaimer that says something to the effect of, “no refunds will be offered under any circumstances… ever!” This tends to hold true even when a race is canceled completely. At the best, all you can hope for is a future discount (which will probably be no more than 50%).

Why do athletes put up with this treatment? In a world where there are a limitless number of companies doing everything they can to make you feel special so that you patronize their business, why should we tolerate an industry that will potentially take your money and give you nothing in return?

A few years ago I received an email leading up to a race that went something like this: “Dear Organizers, I have signed up for your race, but regrettably, I have not had the necessary time to train as I would have liked. For that reason, I will not be participating. Will I be receiving my refund as account credit or by check?”

I sent a reply explaining that the racer was still entitled to receive a T-shirt and encouraged them to come and join the day’s festivities, but that no refunds were possible. I also linked to the disclaimer on the registration page that contained the same information. I found it amusing that the query assumed they’d be getting a refund instead of even asking if one were possible. If I were in a less charitable mood I might refer to that wording as passive-aggressive. But the letter also gave me pause. What if every participant was allowed to pull out of the event at the last minute? 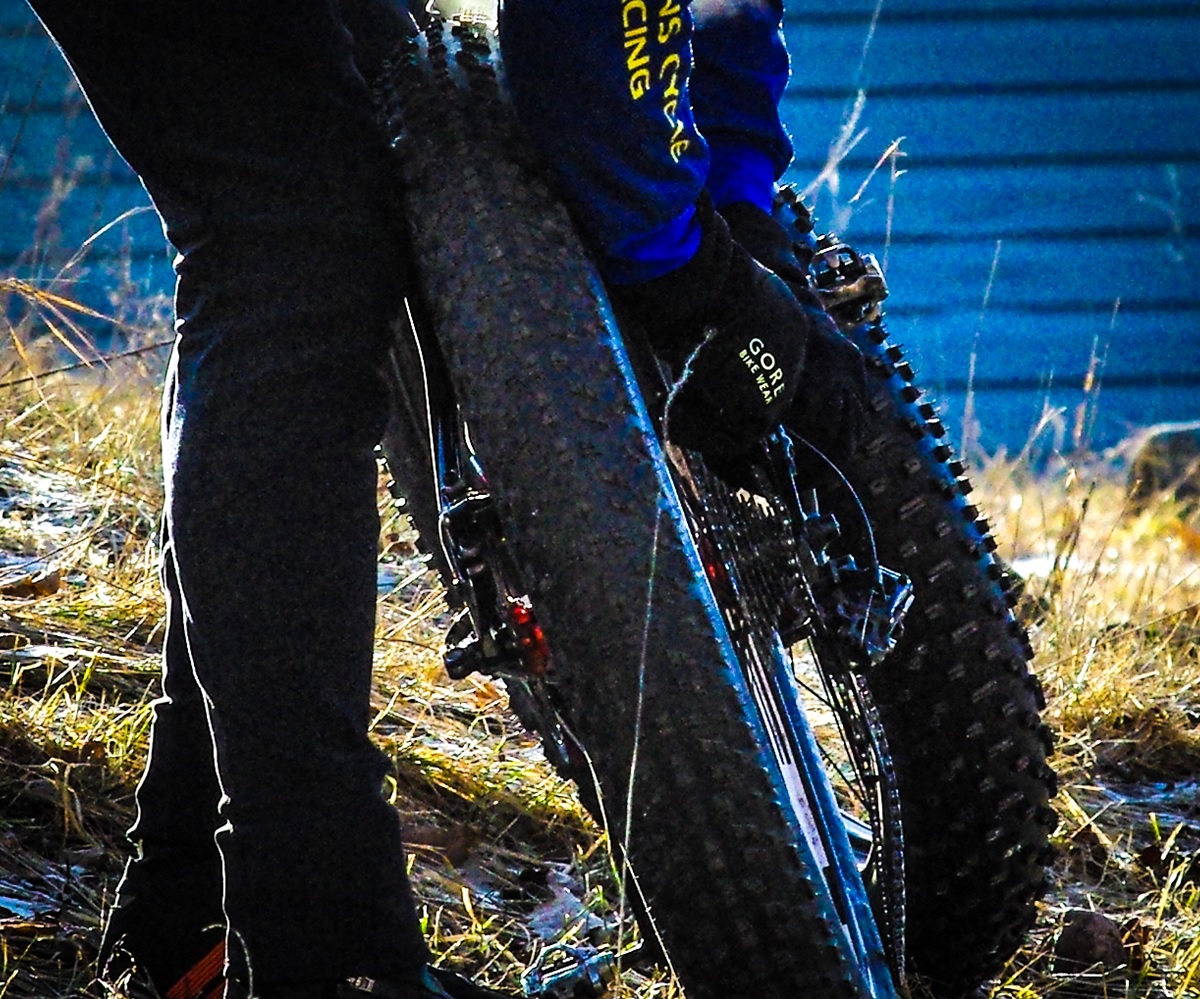 In my previous article, I mentioned how race organizers are always frantic about the potential for losing a lot of money on any given event. You generate expenses putting on a race, and you need to see a huge number of participants just to break even. Imagine, for a moment, if you compounded the stress of not having enough participants with an endless stream of refund requests from people who simply changed their mind?

Ok, show of hands: how many of you have finished Thanksgiving dinner, taken a look at the oversized plate smeared with turkey grease, gravy, and pie crust crumbs, and said, “darn it I ate too much… I better sign up for a century somewhere!” So you push yourself away from the table with swollen fingers and waddle over to grandma’s dial-up modem to find the toughest, most miserable, most calorie-consuming event of the spring. It’s only after you’ve whipped out your credit card that you can shuffle off to the couch to watch “Rudolph” and set about digesting the feast without feeling those stinging pangs of guilt.

Yeah, you signed up for the race to scare yourself into getting in shape. Sometimes it works, and sometimes it doesn’t. Part of the reason it has a chance of working, however, is because you know there is no turning back. You’ve signed up, you’re in, there’s no refunds, so get out there and make sure you’re ready!

A lot of people bite off more than they can chew when signing up for races. That’s a good thing. The whole point of doing this is to see what you’re capable of. The terror of not knowing if you can do the event is half the reason you sign up. The terror is what motivates you. In a very real sense, the terror is what you pay for! All that is gone if you give your participants the option to bail out at the last second.

In addition to being unprepared, what else might drive your racers away? What if the forecast called for rain? Boom, half of your racers want their money back. What if it’s going to be too hot? Boom, 20% gone! It’s fair to say that on any given day, no matter what the conditions are, a huge percentage of your crowd isn’t going to be satisfied. If they have the option of getting their money back you’d be left with no racers, no event, and a warehouse filled with boxes of prepaid T-shirts and bananas. In a very short amount of time there would be no events.

Now, all this is not to say that some events are not way overpriced. They most certainly are. But even very expensive events sometimes have expenses you haven’t considered. For example, marathons run in major metropolitan areas have to shut down streets and have uniformed police officers at every corner. What do you think cities charge to get that done? At the end of the day, you make a choice to sign up for a $120 event instead of a $30 event. In those cases, you’re paying for the spectacle as much as the race itself. If that’s too much to pay for spectacle, then do the $30 race (and don’t forget to smile).

The other thing to remember about events is that every single one of them in some way contributes to sustaining and maintaining trails. Races are good for our sport, they bring people into small towns, and they give you ammunition to use at city meetings when special-interests groups propose ripping up the local trail in favor of putting in a Fracking mine. The races get people excited about the sport who haven’t been near a bicycle since you could buy a pack of gum with a Ty Cobb card inside. Trails don’t occur naturally, they must be nurtured and maintained, and races are a big part of that equation.

So, on the next very unusual chance that the race you preregistered for is canceled, just be proud of yourself for making a trail donation. If you think you need a refund because you haven’t trained… well, get out there and start training. That’s why you signed up, isn’t it? 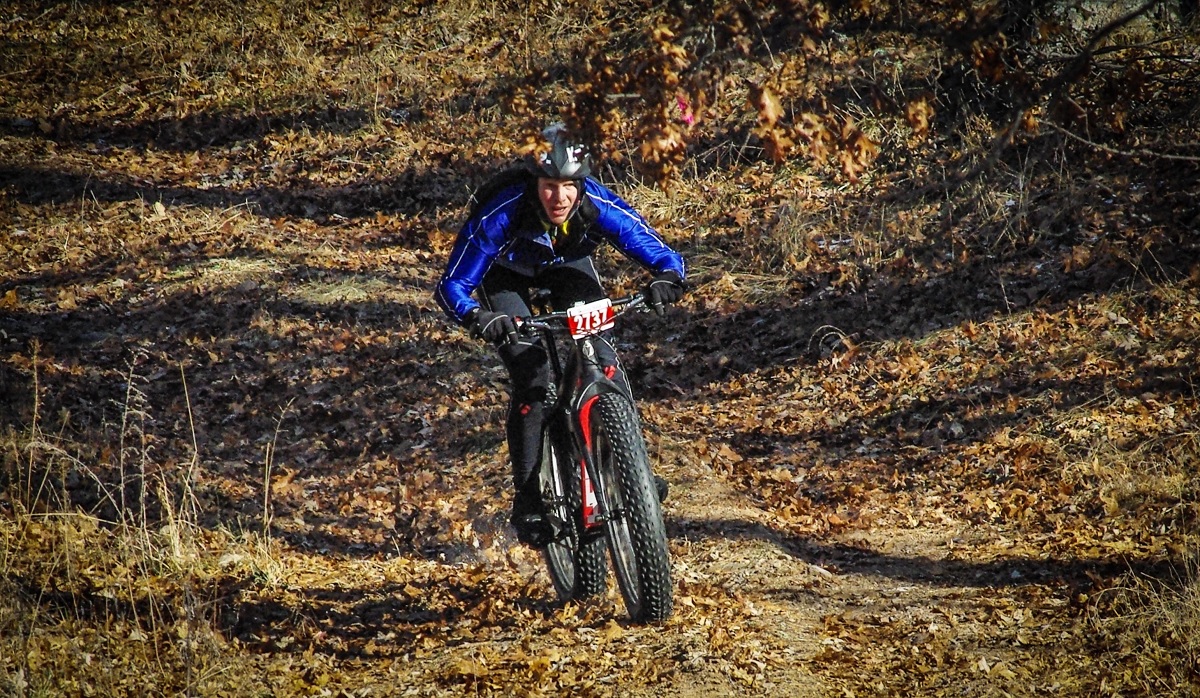 About three years ago I was registered for my first race in over a decade but it got rained out. Kenny from Chainbuster Productions was kind enough to comp me another race entry. That guy was great. And it led me to support Chainbuster and enter more of their races after that

Asking for a refund because you got lazy? That’s a good one.