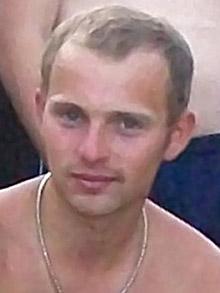 Some sad news to report this week:

Daniel Hume, former pro mountain biker from the UK, was killed while on foot patrol in Afghanistan last week. Hume was ranked the #3 downhill rider in the United Kingdom at the age of 15 and in 2007 he joined the Royale Marines. It’s reassuring to know we have tough-as-nails mountain bikers like Hume protecting us overseas – he will truly be missed!

Rittner “Ritt” Lewis of Everson, WA died after crashing his mountain bike on a popular Telluride Ski Area MTB trail. Ritt died of head trauma even though he was weaing a helmet at the time. Just one more reminder that even with all the right protective gear mountain biking can still be dangerous. Hopefully his family can take some comfort in the fact that Ritt died doing something he loved.