First added by winman-travis on Dec 16, 2013. Last updated Apr 28, 2020. → add an update
Before you go
This trail information is user-generated. Help improve this information by suggesting a correction.
Getting there
Route to Trailhead with Google Maps
3.5 miles north of Manitowish Waters on Highway W to trail head on Right
I Rode It!   Add to another list 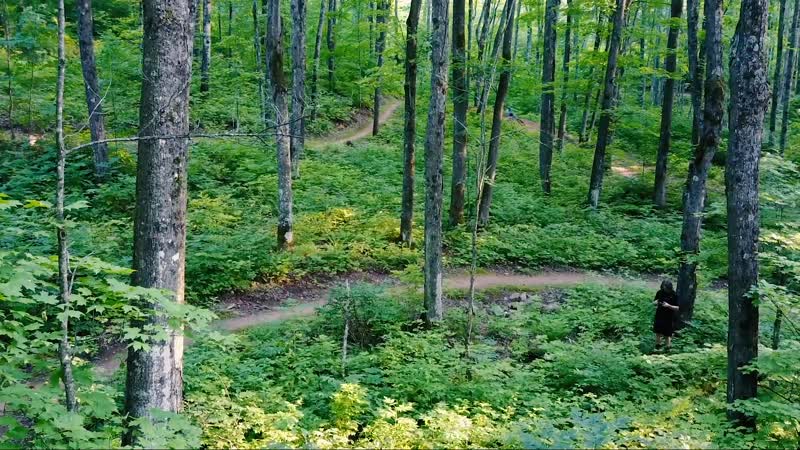