The will give you a map and general directions at the gate. A lot of good cross country trails. No real serious downhills but great riding none the less. There is a good network of trails that will keep you going all day. They have just created some new divided trails, one for horses and the other for bikes. Enjoy.

First added by searsandrewj on Jan 1, 2003. Last updated Apr 30, 2020. → add an update
Before you go
This trail information is user-generated. Help improve this information by suggesting a correction.
Getting there
Route to Trailhead with Google Maps
Take State Hwy 87 South from I-20 in Big Spring, Texas about a one hour drive. Turn right on 2288 about 8 miles before you get to San Angelo. There is a north and south entrance to the park about 10 miles apart on your left. It will cost you $3 to get into the park if you do not have a state pass but it is worth it.
I Rode It!   Add to another list 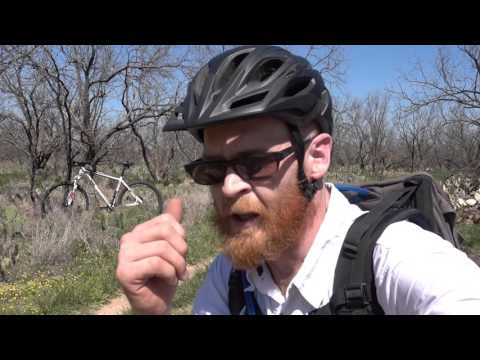