At the bridge head South East or inside the loop...the ride will take you all the way to West Avenue. Under Huebner, Blanco and into Walker Ranch Park...then you take the outer loop around Walker Ranch and ride through the Retention Easment (cross through the fence) back in at the bride near Vista Del Norte and then you are repeating trail...There is also alot of trail North of 1604 on Salado Creek as well.

First added by sydney1030 on Mar 15, 2008. Last updated May 8, 2020. → add an update
Before you go
This trail information is user-generated. Help improve this information by suggesting a correction.
Getting there
Route to Trailhead with Google Maps
1604 near Military Drive/Blattman Elementary. At the Bridge...Park at the Elementary school and jump in at the bridge.
System trails (1)
I Rode It!   Add to another list 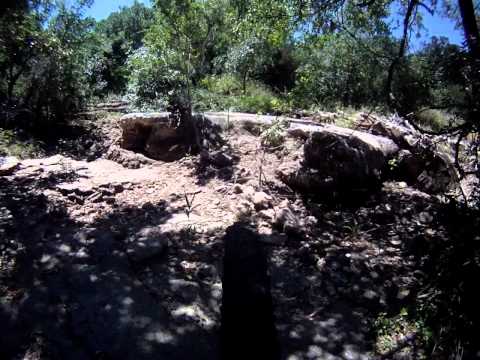 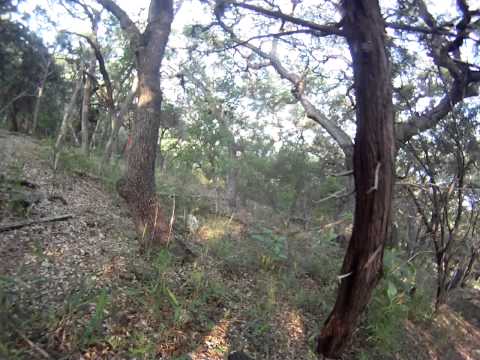