It definetly is a valley, lots of altitude. Rocky, rooty and fast. Switchbacks, it has all types of terrain, not for the beginner at heart. Morning Choice trail is nice and not too technical. Ridge Trail is what it means, ridge with a lot of rocks. Soapstone, Bull Run trails are awesome and the one that I can't remember the name is also pretty good. ENJOY.

First added by kltbo on Aug 16, 2004. Last updated May 11, 2020. → add an update
Before you go
This trail information is user-generated. Help improve this information by suggesting a correction.
Getting there
Route to Trailhead with Google Maps
Avalon/Glen/Artney/Orange Gove
Address: 5254 South Street
Halethorpe, Md

From Howard County follow Rt. 1 through Elkridge and into Baltimore County. Turn left onto South St. Park entrance is on the left.

Pay the $2 to get into the park. I mean, have you ever tried to take a dump at the park-n-ride on Saturday morning?

This place deserves the $2.
System trails (1)
Featured in
I Rode It!   Add to another list 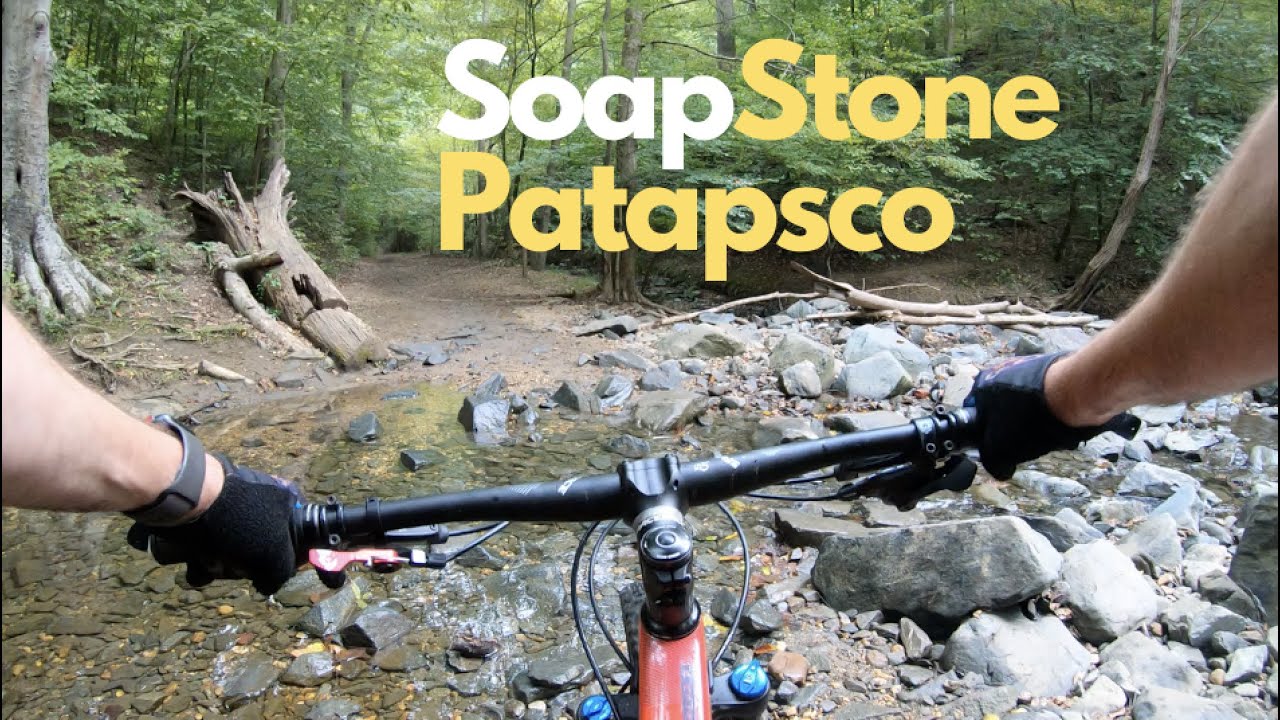