Network
Trail Description
About this trail
Horseshoe Canyon is one of the closest trail systems to the town of Driggs, Idaho. This network doesn't have a ton of climbing or descending, but the smooth, swooping singletrack with a variety of route options makes it a locals' favorite--perfect for an after work ride. Also, due to the low elevation and dry climate, this is generally one of the first trails to dry out for the season and the last to close.
added by Greg Heil

Q: Is this trail system open to hiking? -Dallhart

A: Yes. And it's quite popular with runners! 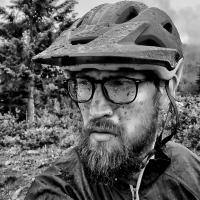 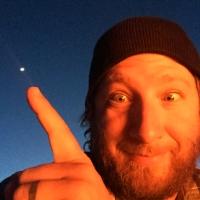 Review: I enjoyed my ride on the Horseshoe Canyon trails. They are not in a Canyon! They're on rolling hills overlooking Teton Valley and, on the other side of the valley, the magnificent jagged breasts of the Grand Tetons.

I rode the network in a circuit which took in all nearly all the trails... I parked at the first car park at the base of the Channel Lock trail although most people carry on another half mile to a bigger car park just off Old Horseshoe Road. I rode up Channel Lock to Southbound which sidles round the hillside. So far it's dry, open country with a nice spacious feel and some great views towards the Tetons to the east. Southbound morphs into Sod Buster then Codys which mainly traverse forest and more luxuriant meadows with wildflowers.

From the end of Codys you can go down Prohibition to Horseshoe Pack Saddle Road and return up Burg. I skipped those two and took Sharks Belly back roughly in the direction of my car. Sharks Belly was my favorite part of the circuit - it wound its way through forest with a little more technical interest than the other trails. Next I took Bovine back down the hill to the second car park. Bovine is a really nice down-sloping ride - curvy and narrow - it keeps you focused as you flow on down. Back on Old Horseshoe Road it was a short ride back to the car.

The trails don't have a lot of technical features like jumps, berms and so on. They're no-nonsense, cross-country, mule-track style trails although Sharks Belly does throw a few bites at you. According to Strava I rode 11.2 miles and gained 1755 feet.

Review: This trail system is convenient to town and dries out quickly in the spring, but the trails aren't as epic as those you can find in the neighboring mountains. But take that however you'd like: by "not as epic," you could interpret that to mean "easier and not as intense" :) 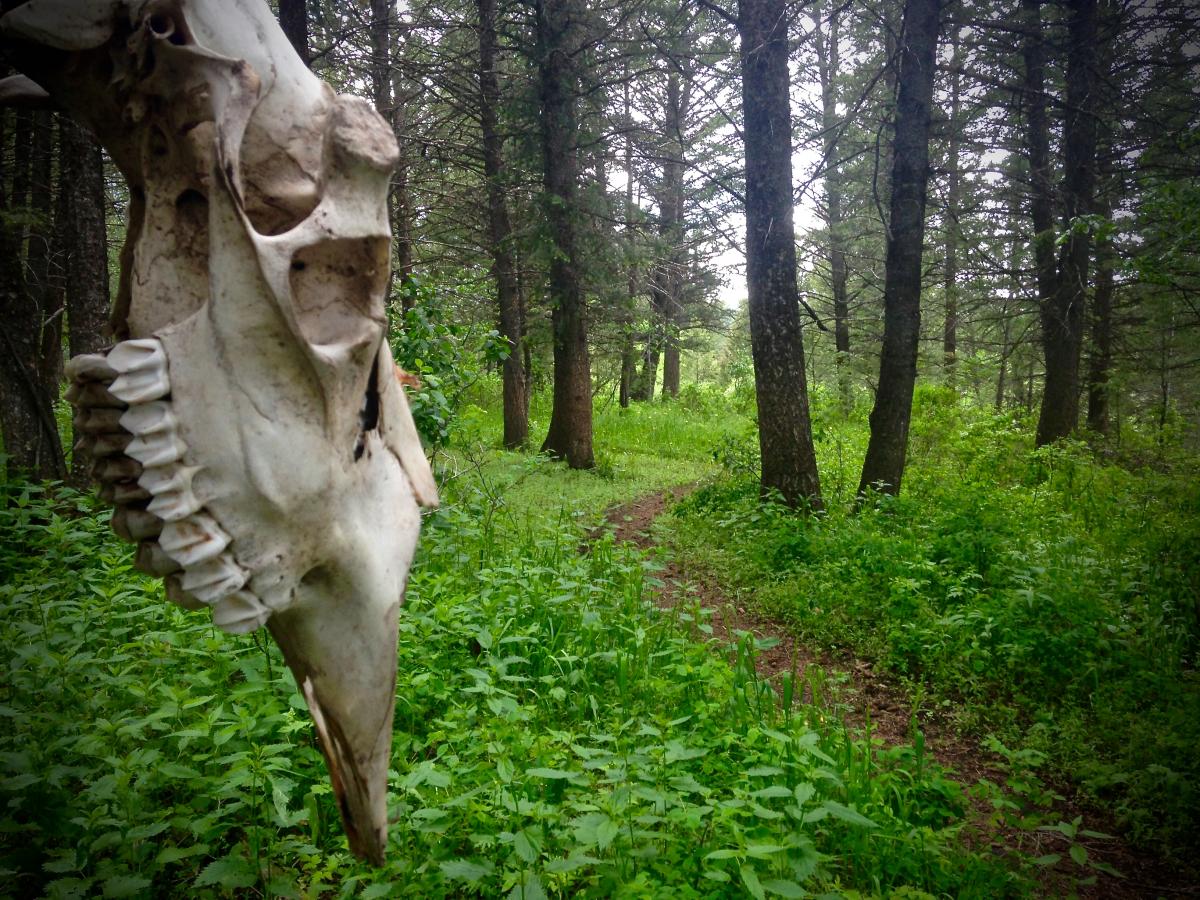 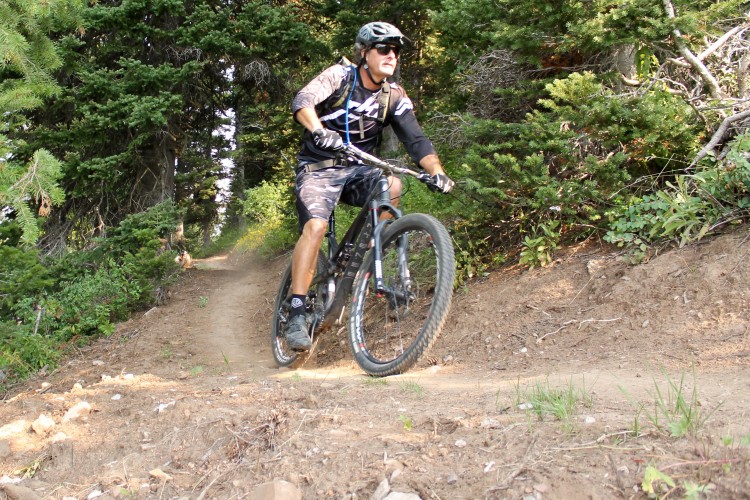 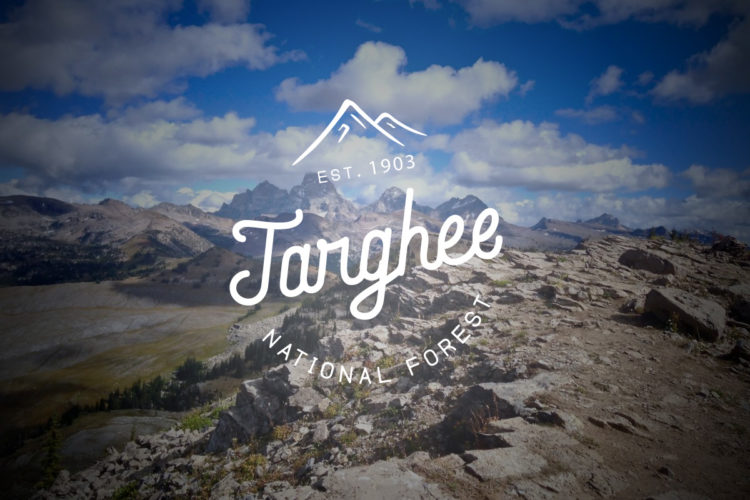