Approx. 9 miles of trail. Difficulty ranges from beginner to very experienced. Difficult singletrack ascents and descents as well as easier, wider trails. One long downhill near the trailhead with crazy lips. Very fun! It has it all. From the adrenaline pumping riding to the beautiful scenery of the Navesink River.

First added by alvin.santoy on Apr 9, 2004. Last updated Jul 20, 2021. → add an update
Before you go
This trail information is user-generated. Help improve this information by suggesting a correction.
Getting there
Route to Trailhead with Google Maps
Garden State Parkway Exit at Rt. 35/36. Continue on Rt. 36 South approx. 10 miles. Turn right onto Red Bank Scenic Drive (there will be signs). Park is 1/2 mile up on left.
I Rode It!   Add to another list 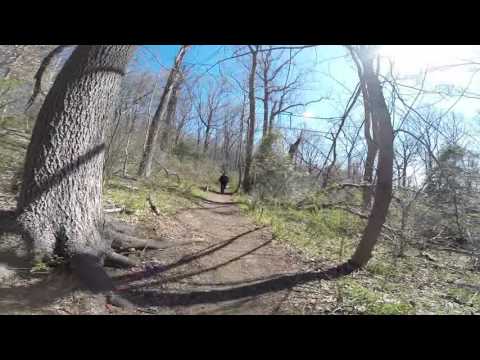 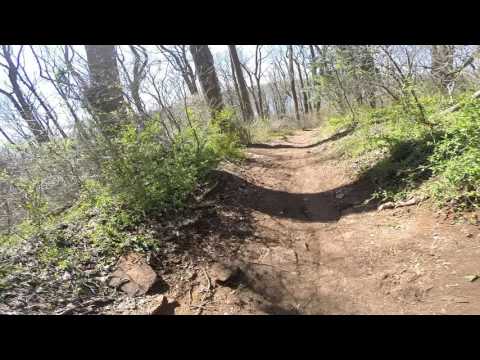 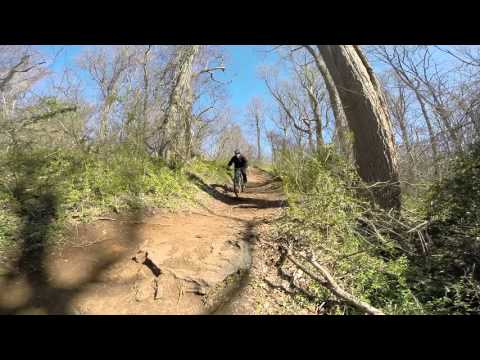 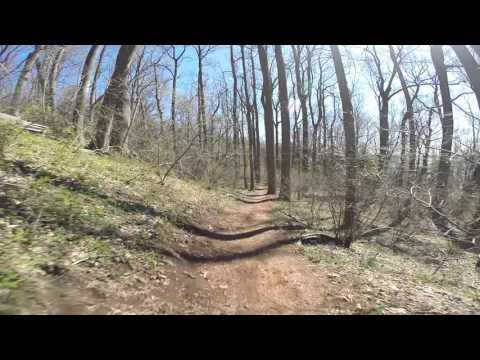 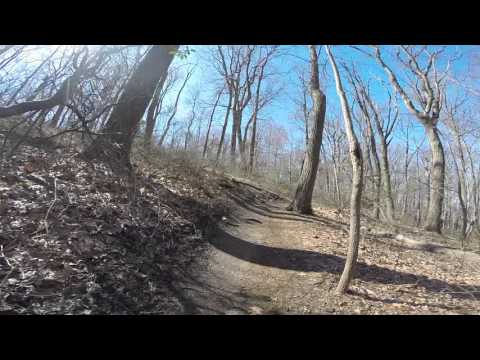