Loop
6
ridden
Trail Description
About this trail
This trail is really nothing special, just a small loop in the old homeless encampment. Even so, I rode into three homeless camps as I rode. The trail isn't marked, so I had to poke around.

The trail is notable because it's the first step in a planned singletrack trail from Tejon Park 'n Ride to Woodmen Park 'n Ride. Hopefully, they'll get that done sooner than later.
added by teamfreak16 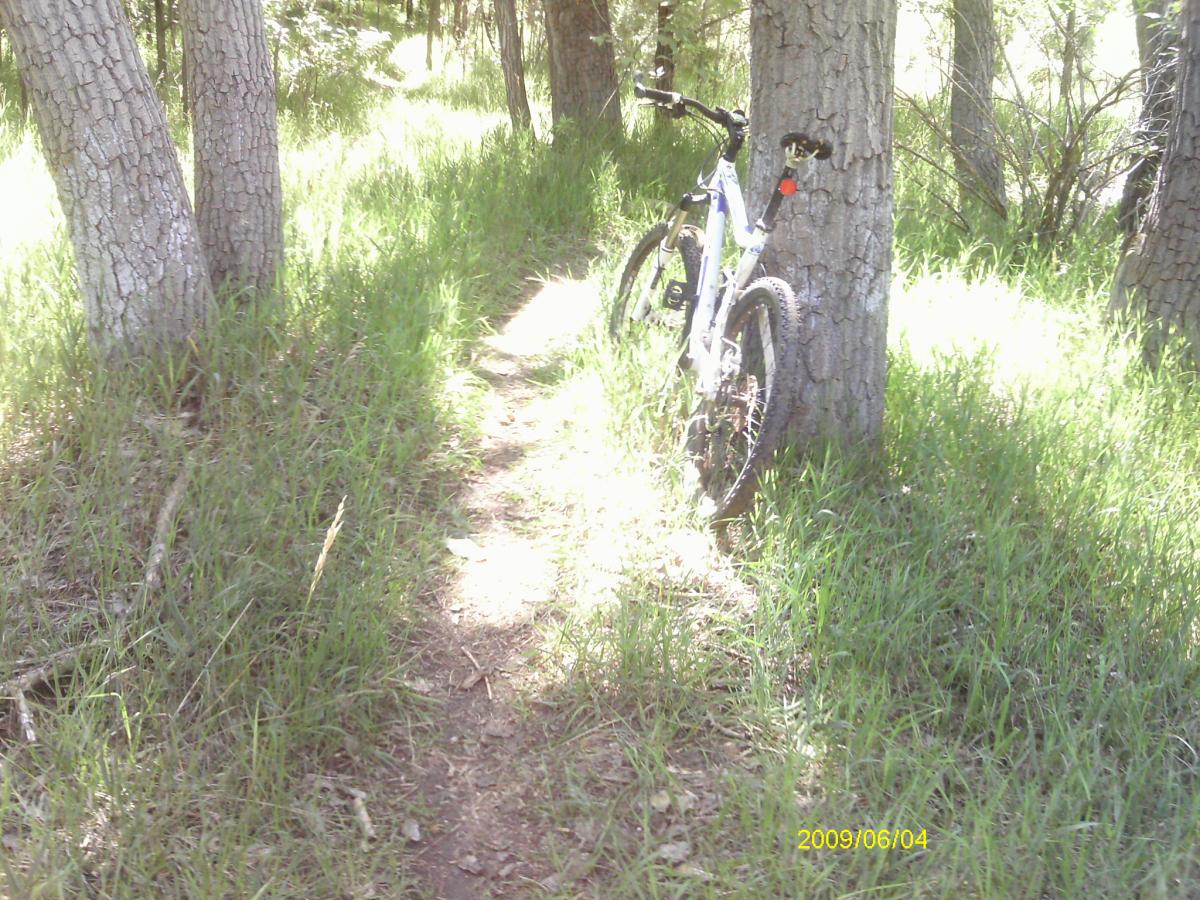