Last year we wrote about the potential for bike frames to be constructed from a lightweight metal known as Super Magnesium commercialized by a company called Allite. Today, a new bike brand called VAAST Bikes is launching with a full line of bikes made from the material.

The first mountain two bike models from VAAST are both hardtails known as M/1. An “XC” version of the M/1 features 29er wheels and 120mm of front suspension travel, while the M/1 “Trail” has 27.5-inch wheels and a 130mm suspension fork. 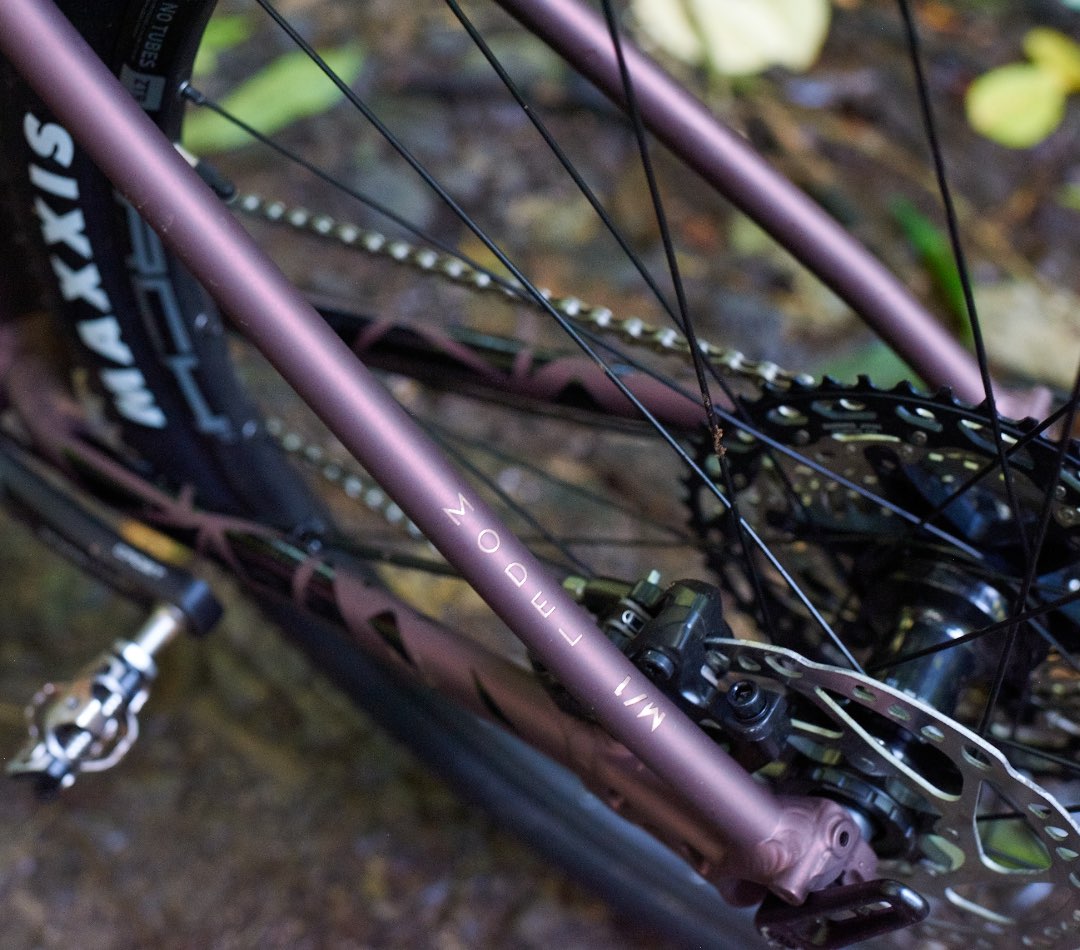 Both M/1 bike builds appear to be solid, offering a mix of 12-speed Shimano SLX and XT components, a RockShox Judy fork, and a KS Lev Si dropper post. However, the standout feature for both bikes is the Allite Super Magnesium frame. 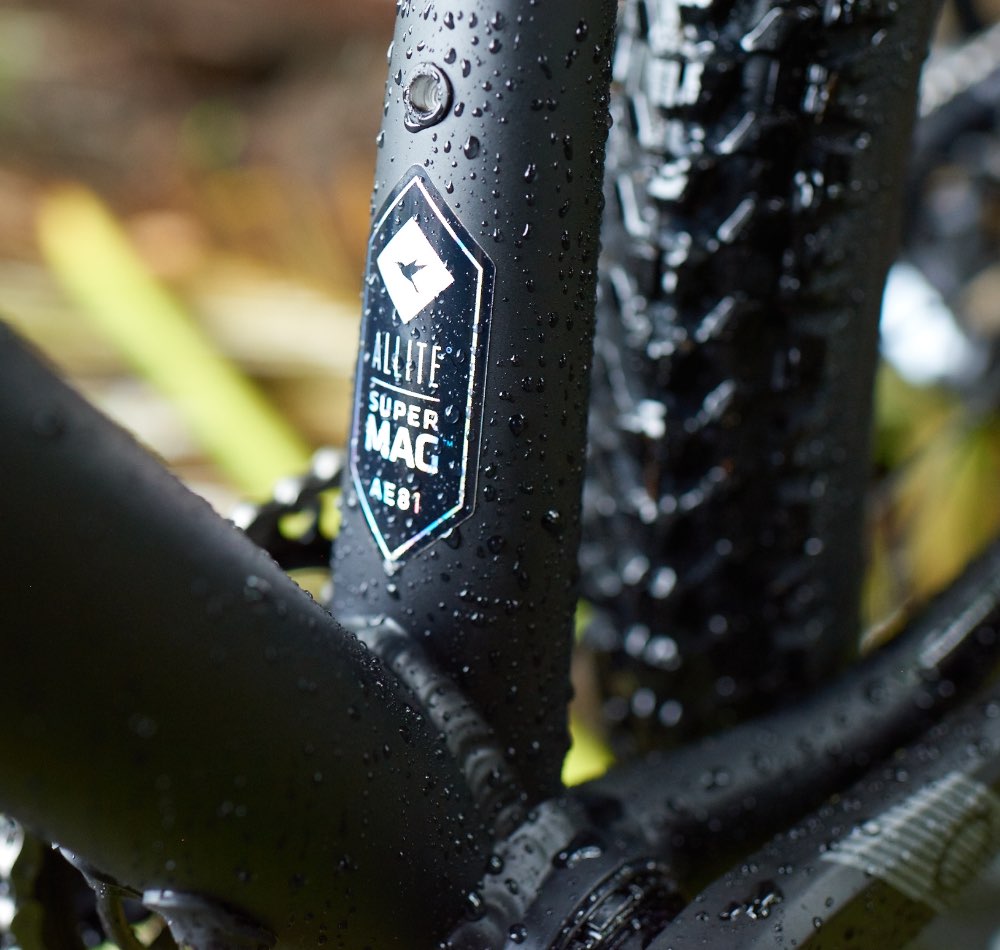 As a refresher, Allite Super Magnesium is said to be lighter than steel, titanium, and aluminum for bicycle frame building. (Only carbon fiber is lighter.) The material is stronger than titanium, provides better shock absorption than aluminum, and is 100% recyclable. 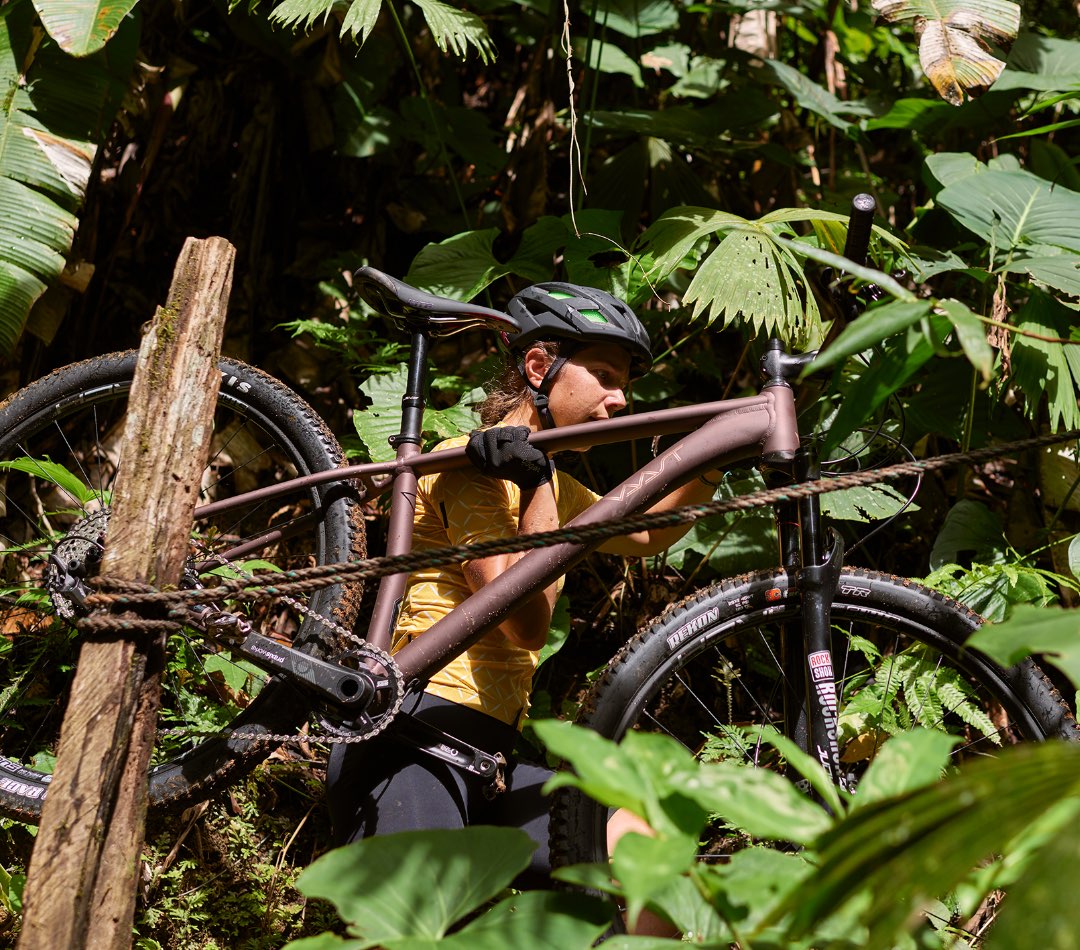 However, one of the downsides to magnesium is that it’s very susceptible to corrosion, so VAAST says both the inside and outside of the tubing receive a corrosion-proof coating. 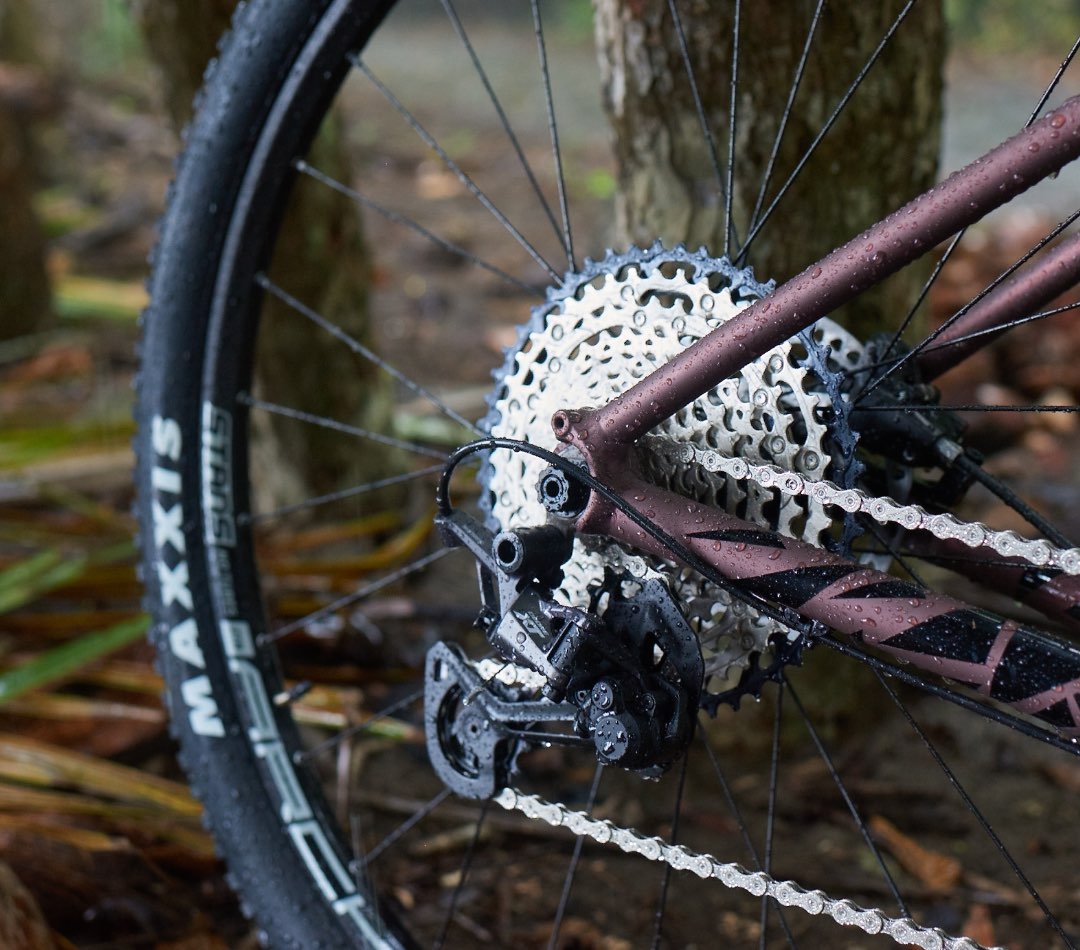 Exact geometry specs are not available, but VAAST offers clues saying the geometry is “long and slack” and the design’s “more upright riding position suits the rider who isn’t hell-bent on a podium finish.” Judging by the photos, our guess is the bike isn’t uptight and racy, but it’s also not super slacked for pure descending performance.

The VAAST brand is owned by United Wheels Limited, which owns other bike brands including Niner and Huffy. United Wheels and Allite are owned by the same parent company.

Progression
Feeling a Little Sluggish on the Trail This Spring
Gear
Why Kids Bikes May Need to Take a Hint From...
Trails
Reverberations from the Bike Boom Continue to Rock Trail Traffic
Community
Klunking for Kyle: Commemorating a Life with Mountain Biking's Original...
Subscribe
Login
Please login to comment
4 Comments
Most Voted
Newest Oldest
Inline Feedbacks
View all comments

Kind of cool to see them experimenting with some different materials.

Curious to hear about the ride quality compared to similar carbon frames.

There seems to be a lot of pros then comes the con. Sounded like almost the perfect metal until the corrosive part came up. It would be nice when the discover a new or better material that it could also be more cost effective.

I didn’t mention that Magnesium is also highly flammable, which is part of the reason not just anyone can use the material to weld a frame together (or repair one).

GCN did a pretty good overview of this brand and the material.

I don’t think the flammability concern is really an issue, unless you like to ride through active lava flows…

Supposedly this alloy also addresses some of the normal corrosion concerns with magnesium, along with the internal and external treatment. I am concerned about how to handle any damage to that treatment that is guaranteed to happen.