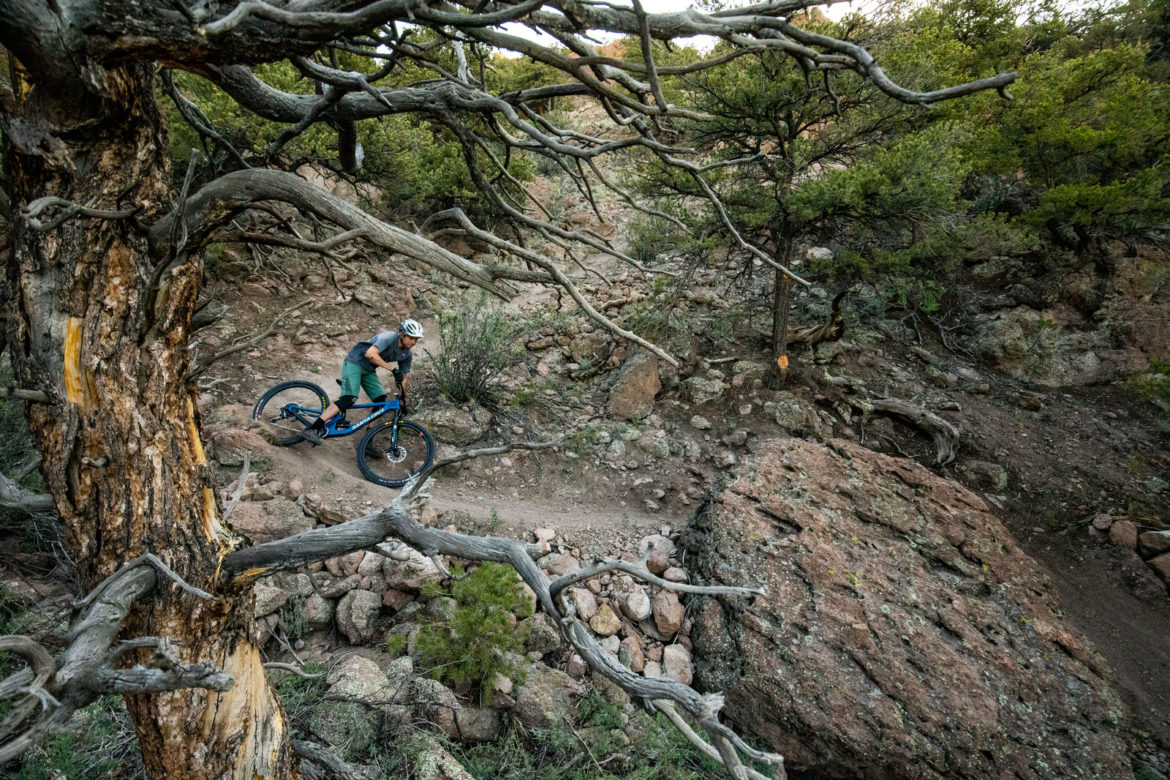 Santa Cruz is keeping its lower-link VPP momentum alive with the newest generation of the Hightower, and the company is also introducing a Juliana counterpart, the Maverick.

All new for 2019, the Hightower gains 5mm of rear travel for a total of 140mm and keeps 29-inch wheels. On the front end is a 150mm travel fork, 10mm more than the last generation of the Hightower, making it a solid contender as an all-mountain bike, square between big day adventures and enduro racing. 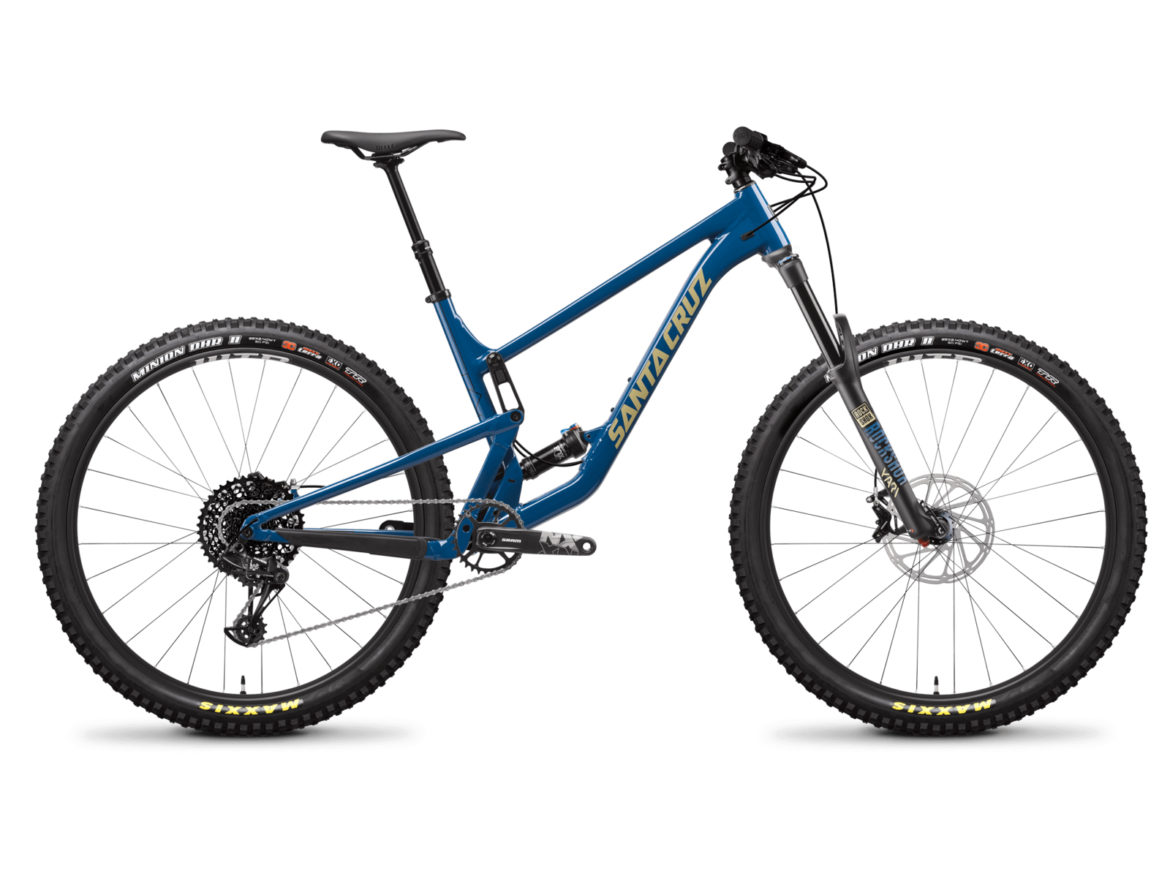 With the new frames, the Hightower and Maverick benefit from a lower center of gravity and open space within the frame for a bottle and all that, but how did the numbers change?

The reach has grown dramatically across all sizes. What was a medium-sized reach is now a small, and what was a large is now a medium. All reach measurements across sizes grew 20mm. Before, a medium frame reach measured 430mm, and now it measures 450mm, the reach on the previous large.

The seat tube length has shrunk quite a bit, and the standover height has dropped a little bit, but not noticeably.

The wheelbase has grown more than 40mm (over an inch-and-a-half) across all frame sizes, but the chainstays have shrunk one millimeter, except on the XXL, where they grew 5mm.

Now for the good stuff. The head angle has slackened almost 2-degrees, from 67-deg. to 65.2-deg. in the low position, just a fifth of a degree shy of the Megatower or Nomad’s head angle.

Back when seat angles weren’t as talked about and no one was really looking, the Hightower’s measured 74.3-deg. On the new edition, the seat angle stands at 76.6-deg in the low position. There is a 3-deg. difference between the low and high geometry positions. The Hightower comes in five sizes, small through XXL. 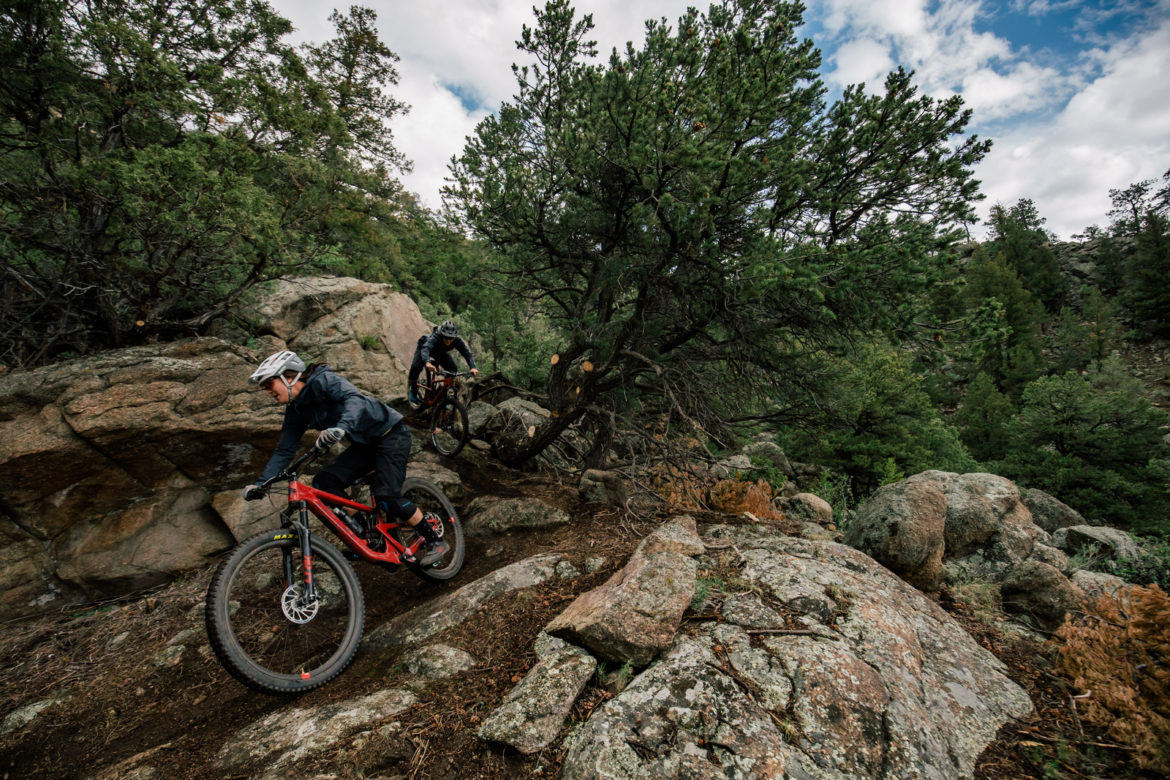 The Maverick is only available in five different carbon builds, starting with the more affordable C, NX Eagle version at $4,300, and working up to a CC XO1 $8,300 build. 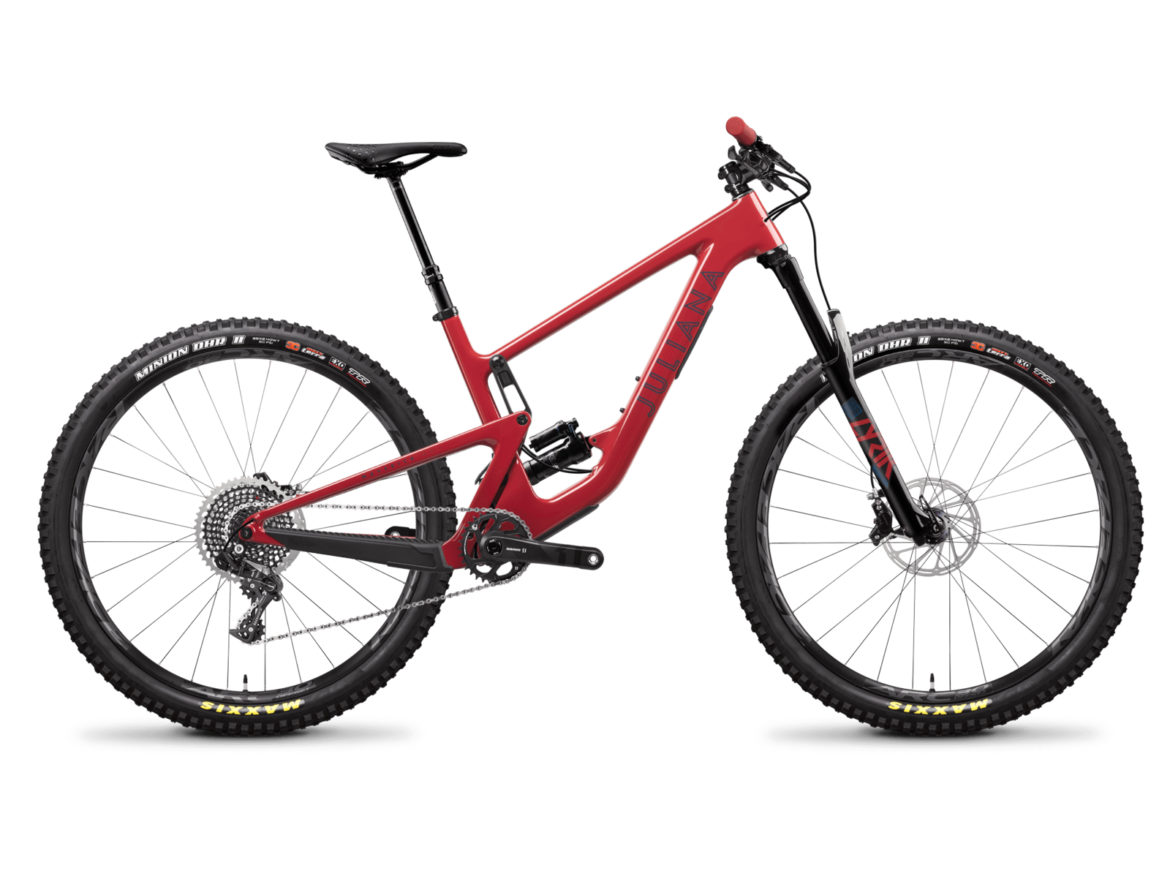 The Hightower is available in an aluminum build, starting at $2,900 with a SRAM SX Eagle drivetrain, a RockShox 35 Gold RL fork, and SRAM Guide T brakes.

The Hightower builds top out at $10,500 with an SRAM AXS Eagle electronic drivetrain and Santa Cruz Reserve carbon wheels. Shop all Hightower models at Backcountry.com.

For more information visit the Santa Cruz and Juliana websites.