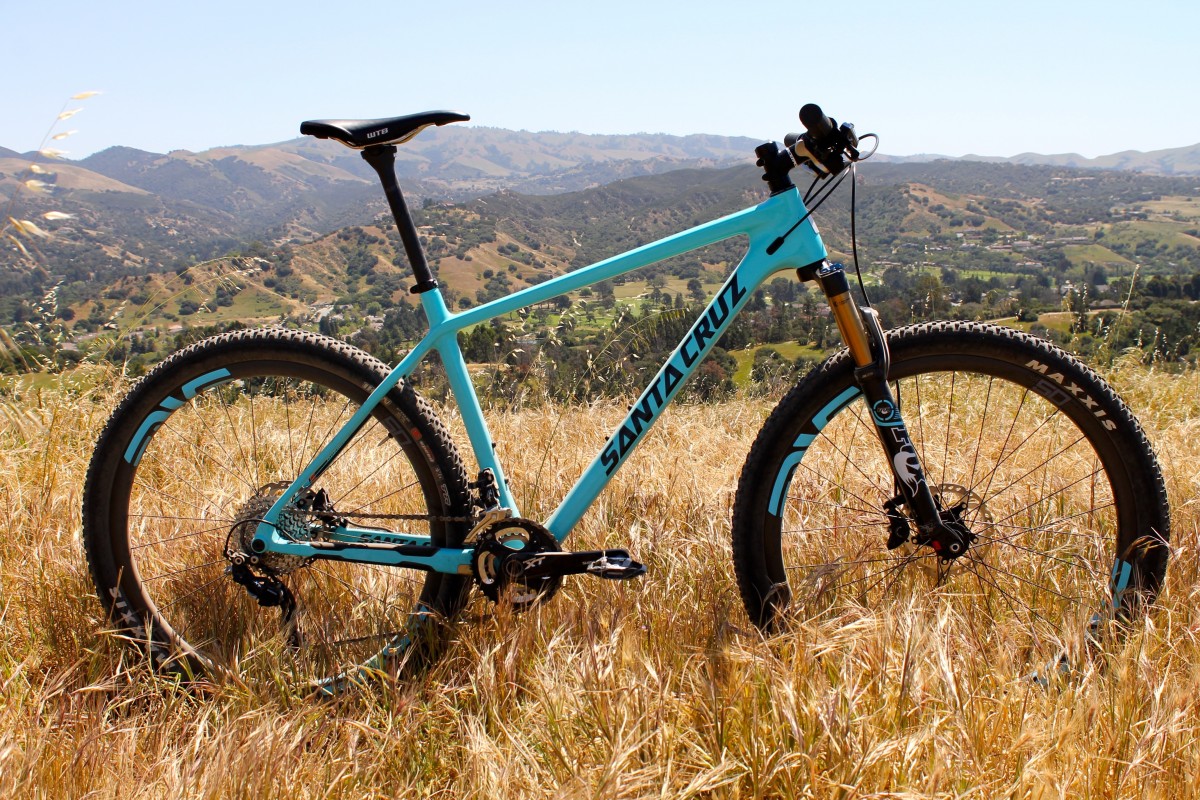 In case you missed it over the weekend, Santa Cruz bikes was sold to Dutch company Pon Holdings, which also owns bike brands Focus, Cervelo, and others. In addition to bicycles, Pon Holdings also imports car brands like Volkswagen and Lamborghini into the Netherlands, specializing in logistics, marketing, distribution, and service for everything from vehicles to bikes, heavy equipment, and tires.

Of course as with most deals like this, Pon stresses that little will change at Santa Cruz, and if the company’s aquisition of Cervelo is any guide, both Santa Cruz the brand and consumers will end up just fine.

Under this new agreement, the company will continue to be based in Santa Cruz and Rob Roskopp will stay on as CEO. The current management team will also remain in place and continue to be the driving force behind further success at Santa Cruz Bicycles.

Terms of the deal were not disclosed but on the surface it seems Santa Cruz is doing just fine, so the owners should walk away with a big pay day!

Gear
Would You Rather Ride with No Suspension, or No Dropper...
Trails
Cuyuna and Pisgah Add New Trails, While Utah Gets a...
Progression
How to Ride Flat Corners on Your Mountain Bike
Progression
Sizing Up or Down Based on Riding Style Can Work,...
Subscribe
Login
Please login to comment
0 Comments
Inline Feedbacks
View all comments
Tags: Culture | news, pon holdings, santa cruz, sold
First published July 6, 2015 @ 10:02:21