This week, Martin Maes along with his sponsor, GT Factory Racing, announced that the UCI has stripped him of two EWS wins in rounds one and two of the 2019 season and placed him on a suspended riders list for 90 days after a positive test for probenecid.

Hey everyone! I have some bad news to share today. You can read the whole story here: https://www.gtbicycles.com/usa_en/news/Martin-Maes-Announcement. But believe me the most important is there: "What does not kill you makes you stronger". Thanks for your support! Link in my bio for the full statement. Martin

Maes suffered a serious laceration on his leg during the EWS race in New Zealand and was prescribed probenecid by an official race doctor to aid other antibacterial medications that hadn’t yet been effective. Doctors attempted to check the status of probenecid as a banned substance, but couldn’t due to the race’s remote location and lack of internet.

Using the same pin placement as the beloved aluminum LG1 pedals by e*thirteen, the brand released an updated composite version which lowers the weight and price significantly. The Base pedals weigh 392g per pair, and have an inboard bushing and outboard bearing. They are not serviceable. MSRP: $49. (available now at Competitive Cyclist) 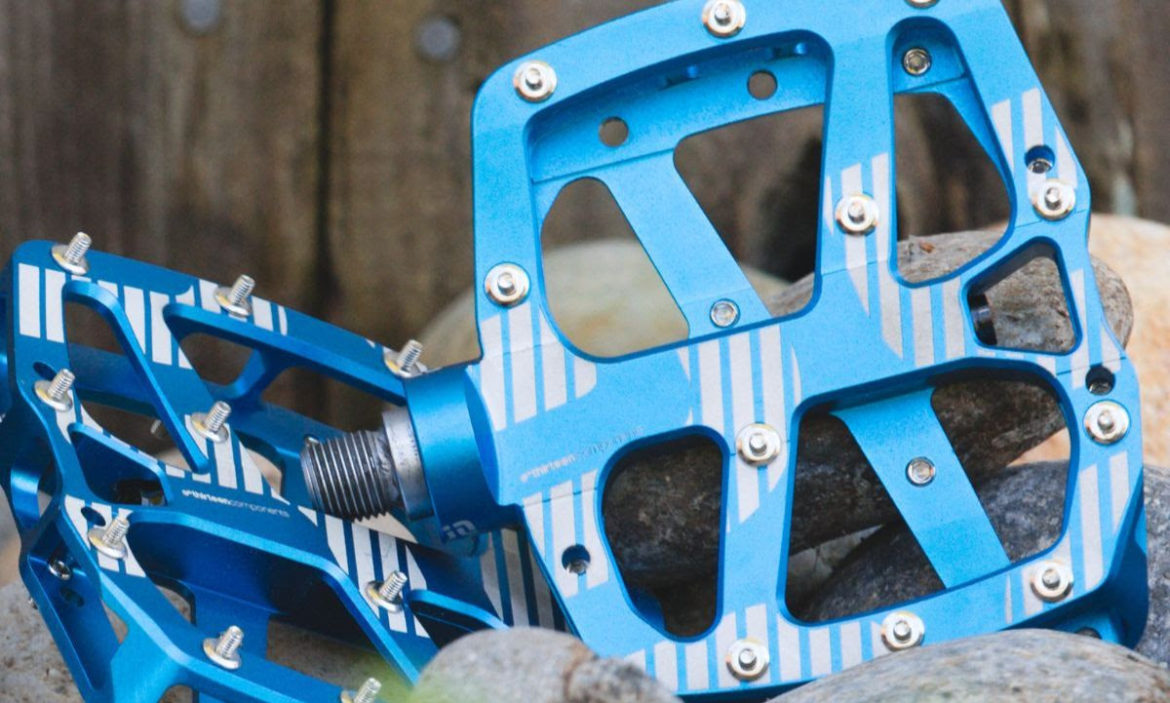 e*thirteen also has a new pedal called the Plus, which is an aluminum update to the original LG1, and a heavier-duty model of the Base. They weigh 410g a pair, and have rebuildable internals. MSRP: $130. 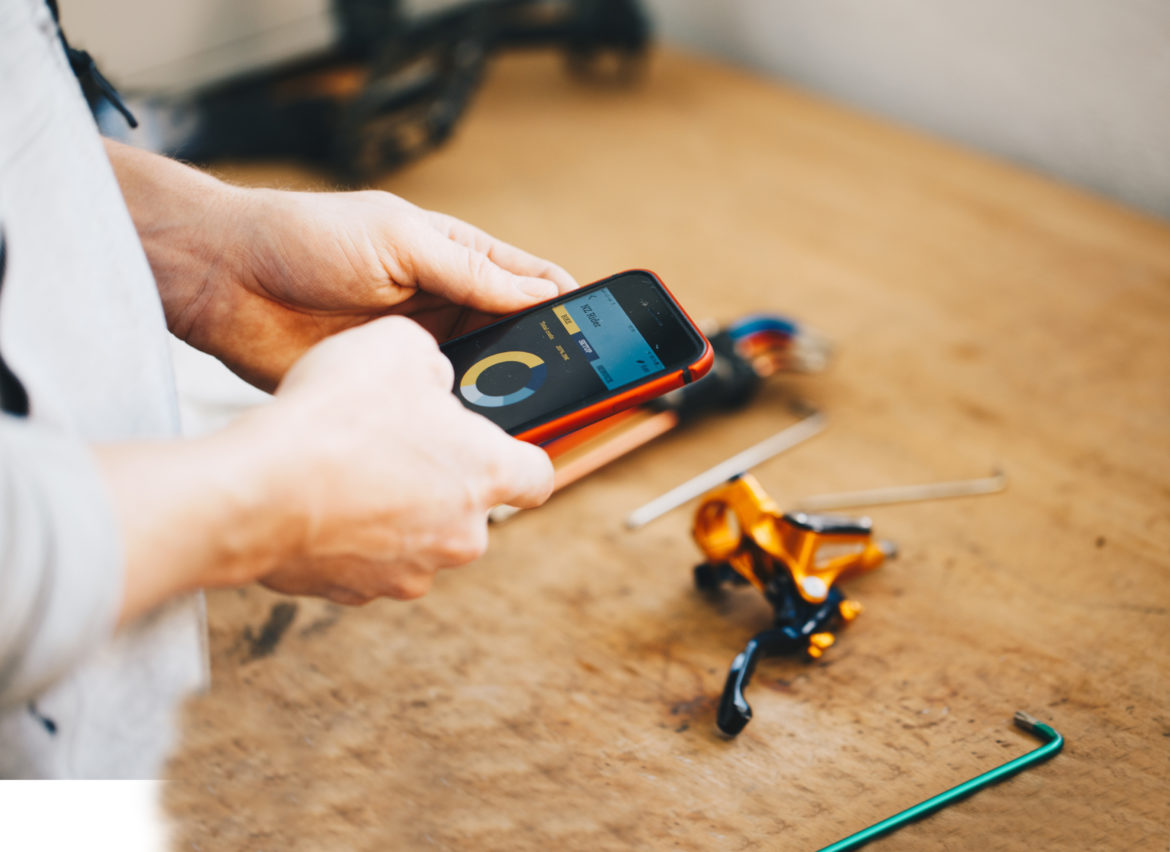 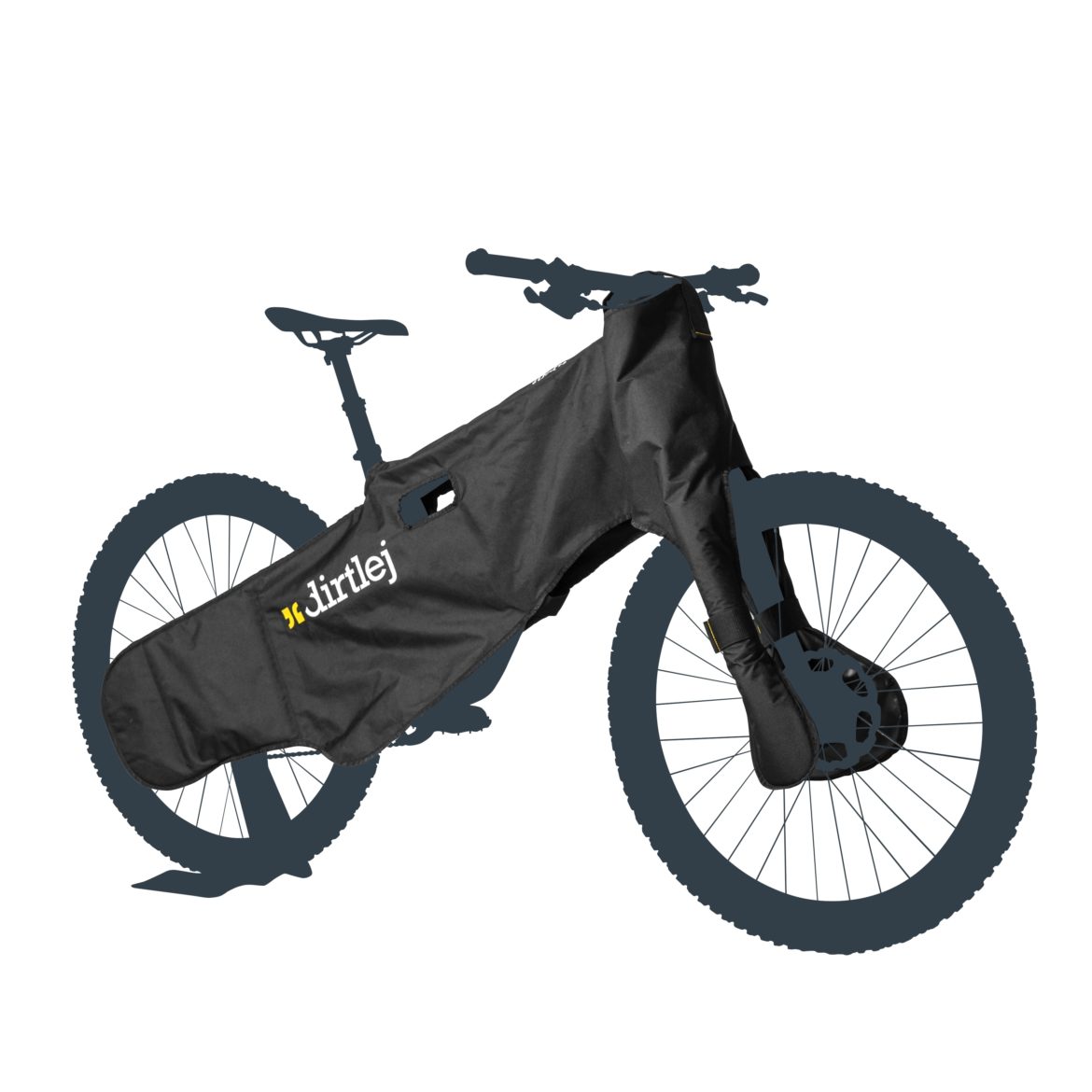 Dirtlej doesn’t want riders to damage their bikes any more during transportation than do are on the trails, so now they have a bike wrap. It comes in one adjustable size, is padded, will supposedly mount quickly, and has a mesh bag on the wrap for storage. It’s priced at 99 euros and is available now.

The 2020 event will run from July 2-10, 2019. Each day of the BC Bike Race takes place in a different ride-driven community around Vancouver Island. Racers are transported to communities via ferry multiple times during the week and camp in a different community every night, while taking on massive amounts of BC singletrack for a week straight. Visit the BC Bike Race website to learn more. 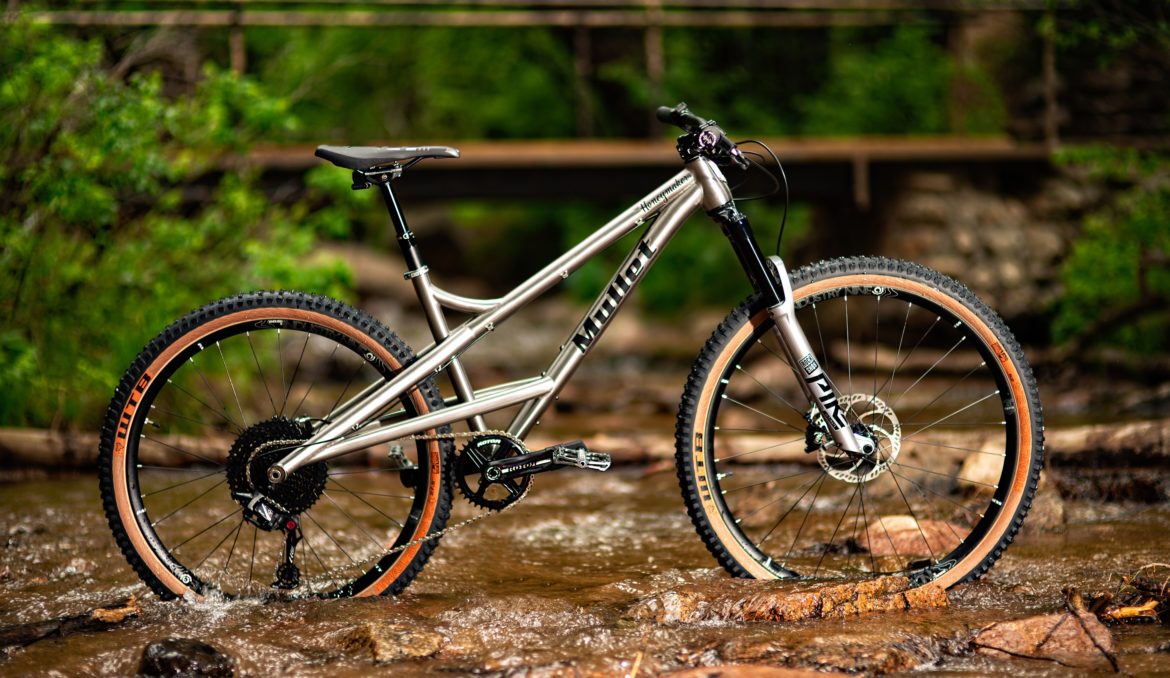 Culture
How Can Riders Earn Enough Points for 2021 EWS Races...
Progression
Watch: How To Ride Flat Pedals vs. Clipless on Technical...
Culture
New e*thirteen Cassette Flies Higher than Eagle
Progression
Marijuana and Performance: Does Using Weed Help or Hinder Your...