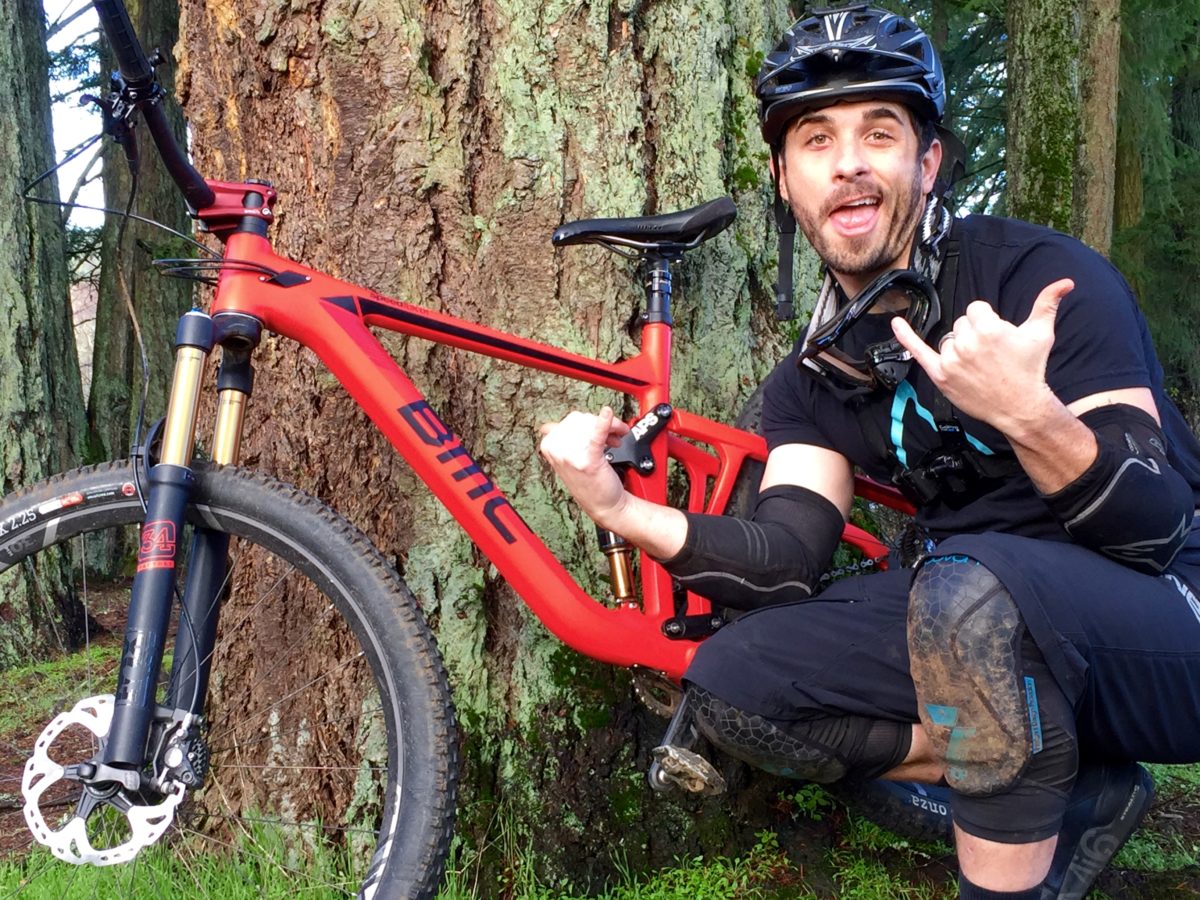 In the late 1990s, and at the height of its latter-day usage, the term “bro” was threatened by “dude” when the wildly-popular cult classic, The Big Lebowski, was released. Yet, no matter how many copies of this twisted comedy-thriller found their way onto the shelves of young film aficionados, through the doors of college dorms, and into the sock drawers of high schoolers across the country, “bro” was not forgotten. In 2005, bros grew tired of “bro” and replaced it with the Hawaiian (and therefore much cooler) version of “bro,” “brah.” Ten years after “brah” hit mainstream, bros released the third (and most current) slang-within-slang iteration of “bro,” “bruh.” All three terms share the same meaning and can be used interchangeably.

Historically, bros were mostly confined to college fraternities. They wore tennis visors backward, frosted the tips of their hair, and popped the collar of their Polo shirts. Bros walked around house parties with a red cup in-hand, hot girls in-arm, and said things like “Yaaaaaa!”, “Wooohooo!”, “Let’s party!”, and “Whatup, Bro!” Today, bros still exist in the typical frat-form, but have also evolved through time, taking on different social sports like snowboarding, wakeboarding, motocross, and yes, mountain biking. 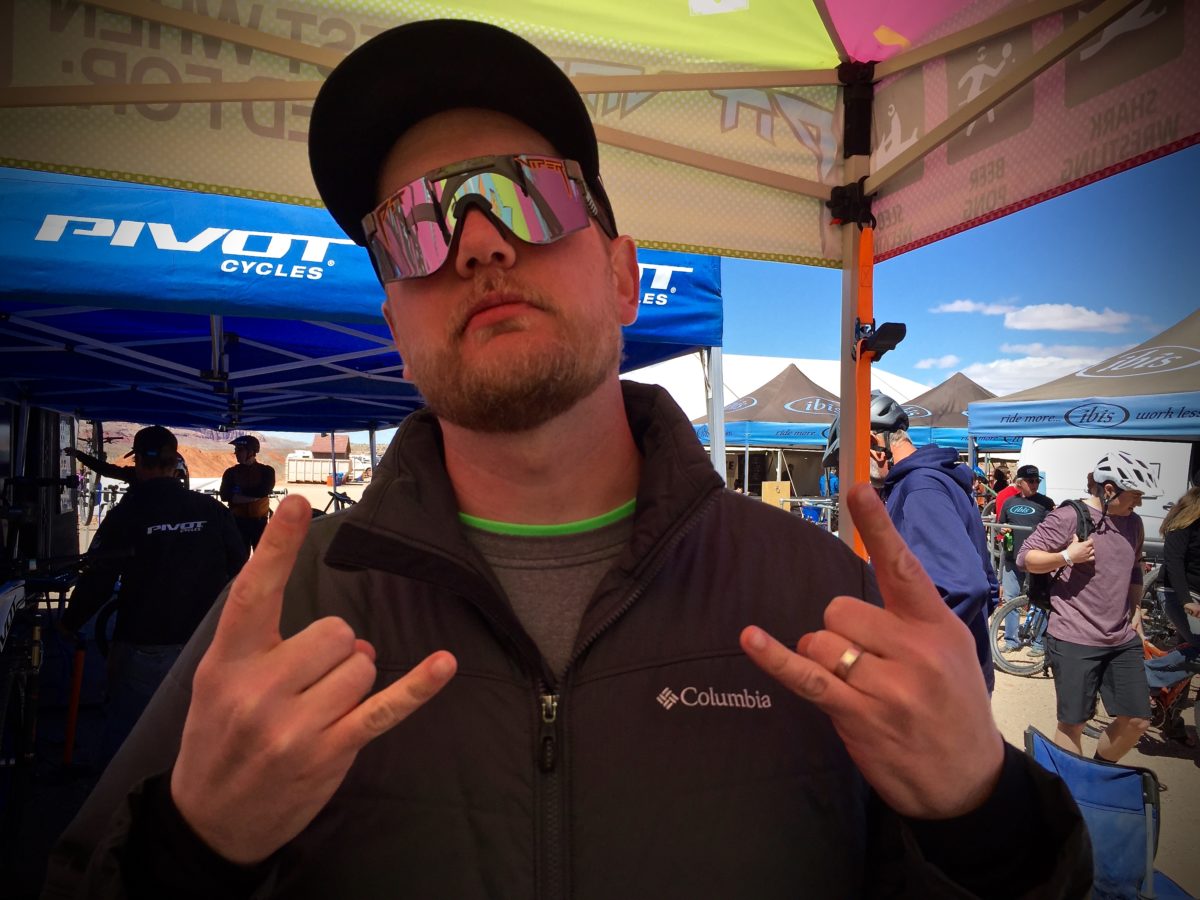 Not all bros ride mountain bikes, but some mountain bikers are definitely bros. While today’s bro/brah/bruh-mountain bikers (henceforth known as bro-brah mountain bikers) may not do any of those things historically attributed to the typical bro, they still maintain particular qualities, a distinct aura, and a certain air about them creating a unique sub-culture of mountain bikers.

Over the years of close observation, furious data collection, and reaching out to make contact with the bro breed, I’ve found them to be mostly harmless–some even lovable–and have even gone so far as to call myself “bro” from time to time.

If you are still reading this, you are either a closet-brah seeking moral support, an out-bro checking facts, or a wanna-be bruh in need of further light and knowledge. Whatever your purpose, I invite you to review these simple guidelines to becoming a bro-brah mountain biker.

2. 80% of a new bike purchase shall be upgraded within one year of ownership.

4. Strict adherence to the principles of LLS (long, low, and slack) including, but not limited to:

5. Of the following, no less than four shall match in color: hubs, stem, grips, saddle, cranks, seat collar, pedals. 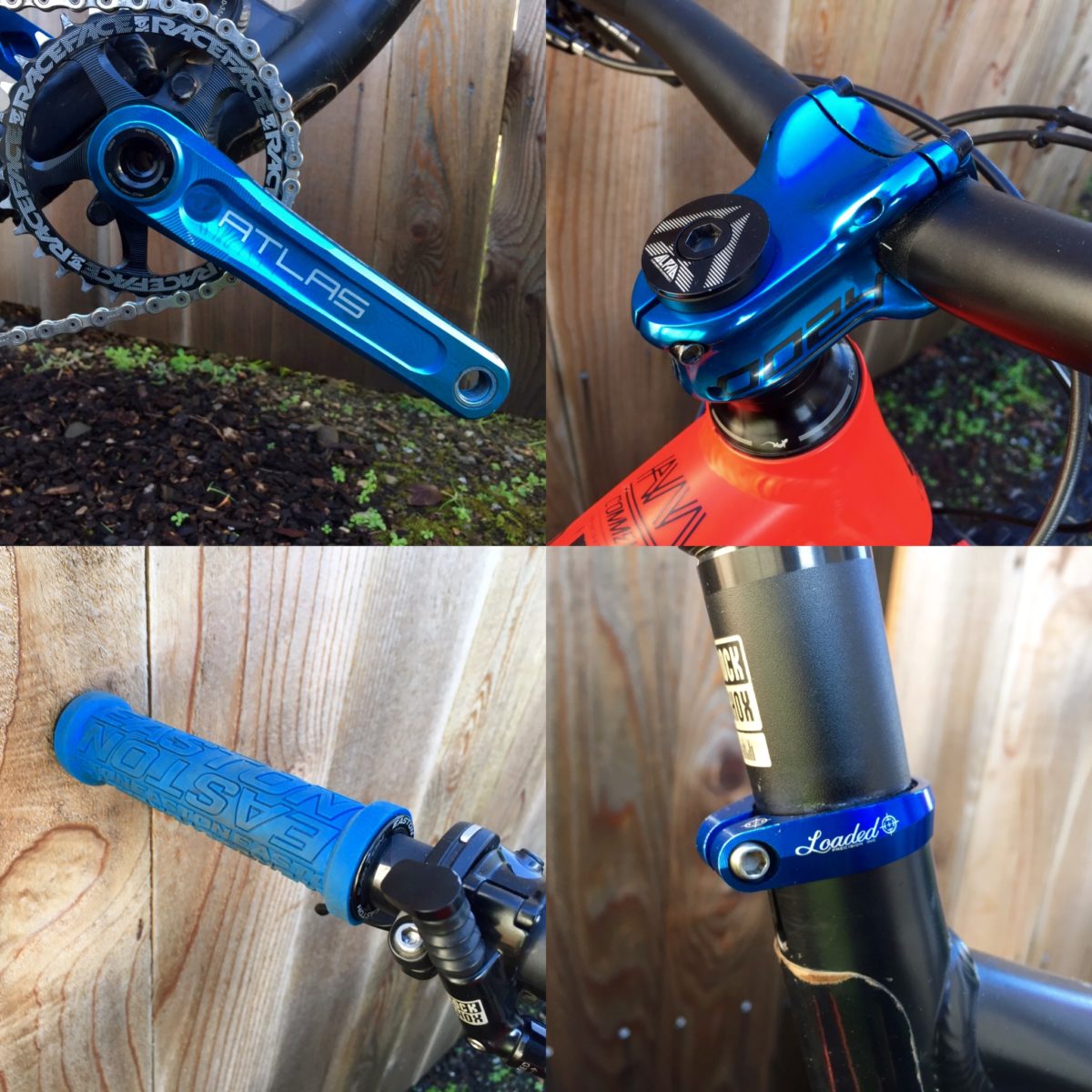 6. You will henceforth detest the following: fat bikes, e-bikes, flat bars, stems over 60mm, tires smaller than 2.3 inches wide, and any component older than two years.

7. While bros prefer carbon, it does not significantly augment you brohood.

8. The width of your handlebars is directly proportional to broness (760mm minimum). 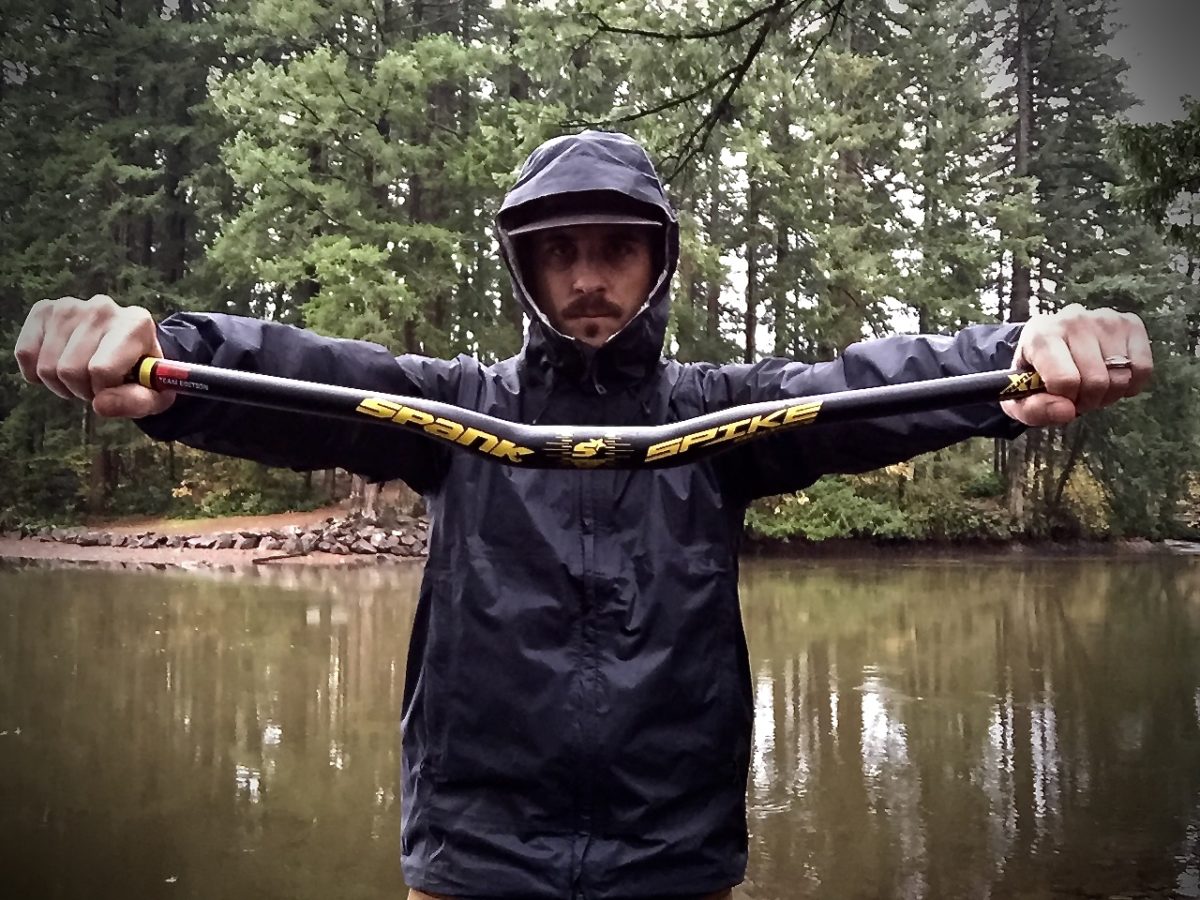 9. Glasses are acceptable as long as it’s not coupled with a full face, but no one will question your broship in goggles

10. Make matching shirts for your posse and give yourselves a name like: 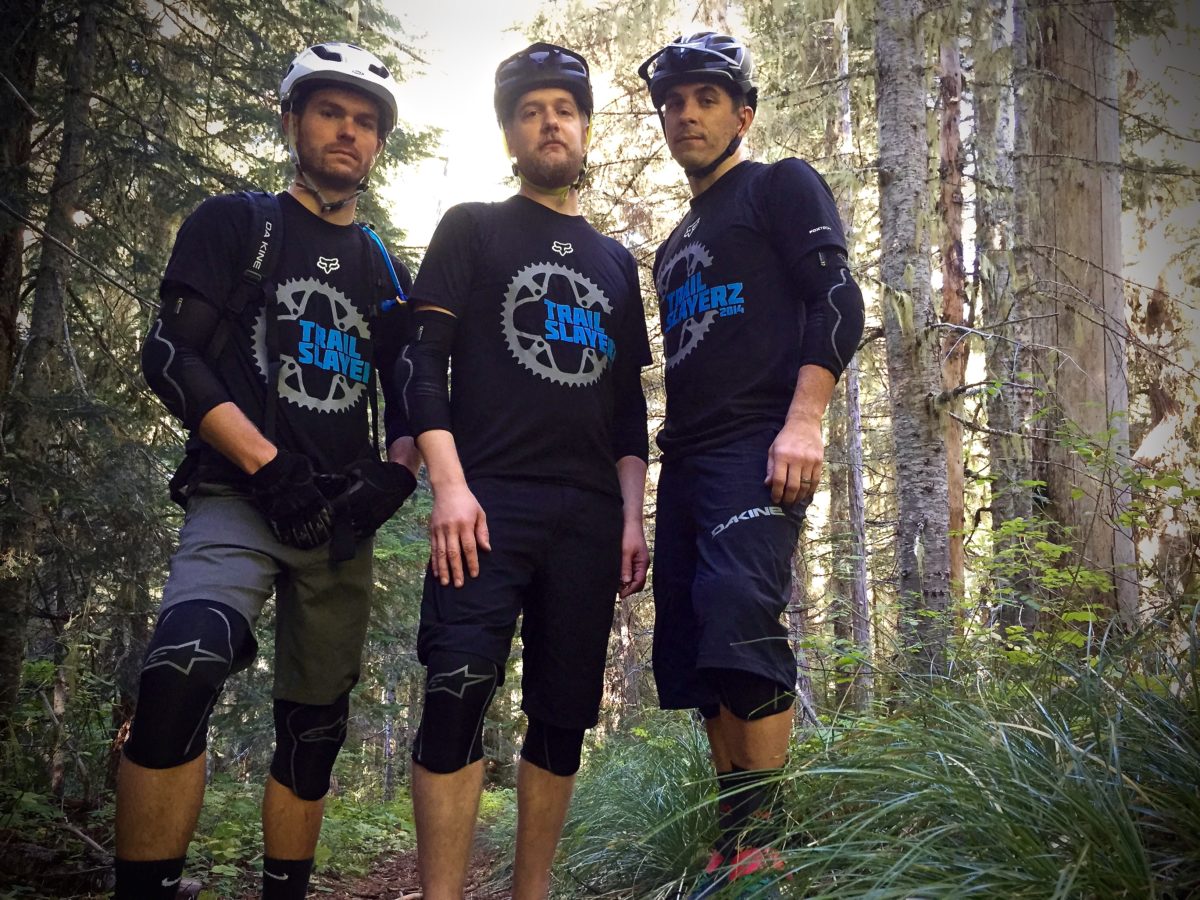 11. Body armor must, on every ride, be equal to or more than knee and elbow pads.

12. Lycra chamois bibs are allowed only if underneath a pair of baggies.

13. Convert to a fanny pack and call it a “shuttle” pack.

14. Plaid flannel only after Labor Day. 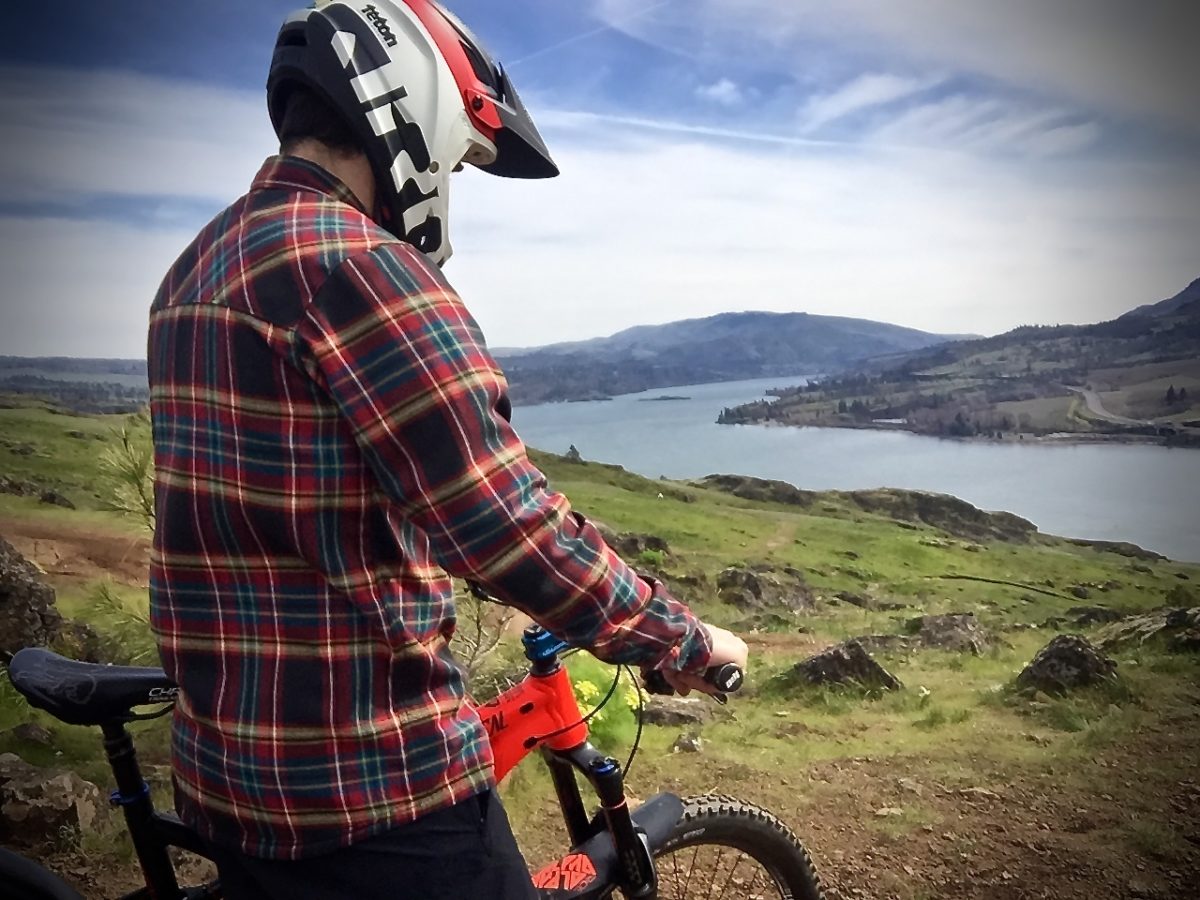 15. For the time being, NO white socks. Even when not riding. I mean it!

16. You must own at least one product from each of the following companies:

17. While the functionality of gloves will never be denounced, consider going gloveless for Instagram photo shoots (see below). 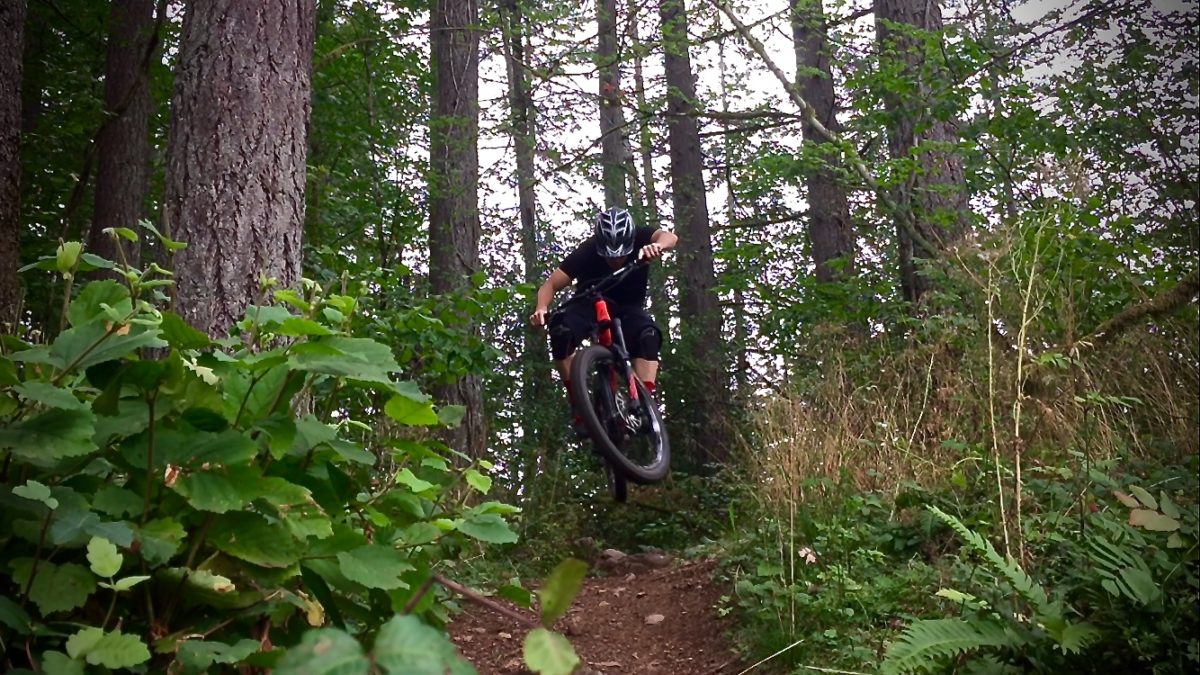 18. While it is beyond the scope of these guidelines to include a comprehensive list of brospeak, here are the essentials.

Bruh, my fork was feelin’ so dialed that when I rolled up on that super-sketchy gnar I was like, “YOLO”!!! 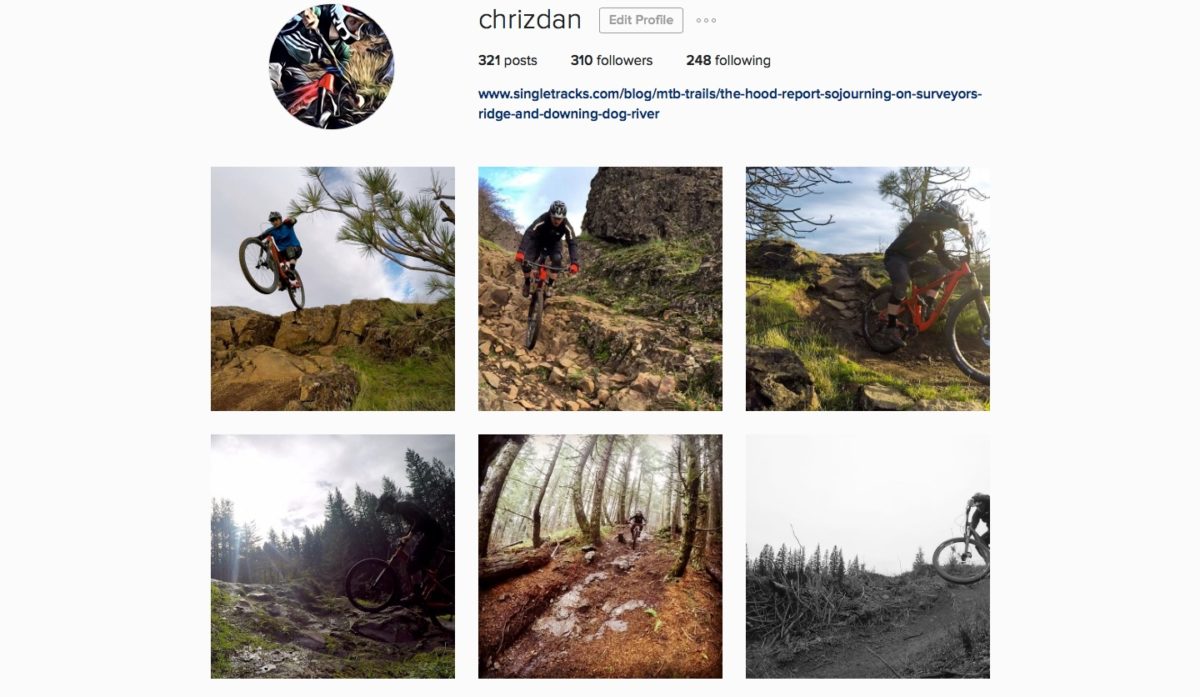 19. Get an Instagram (IG) account, cycle all of the following types of photos, and live by the IG code: if you didn’t Gram it, it never happened.

21. Get a GoPro and do all the things GoPro people do. 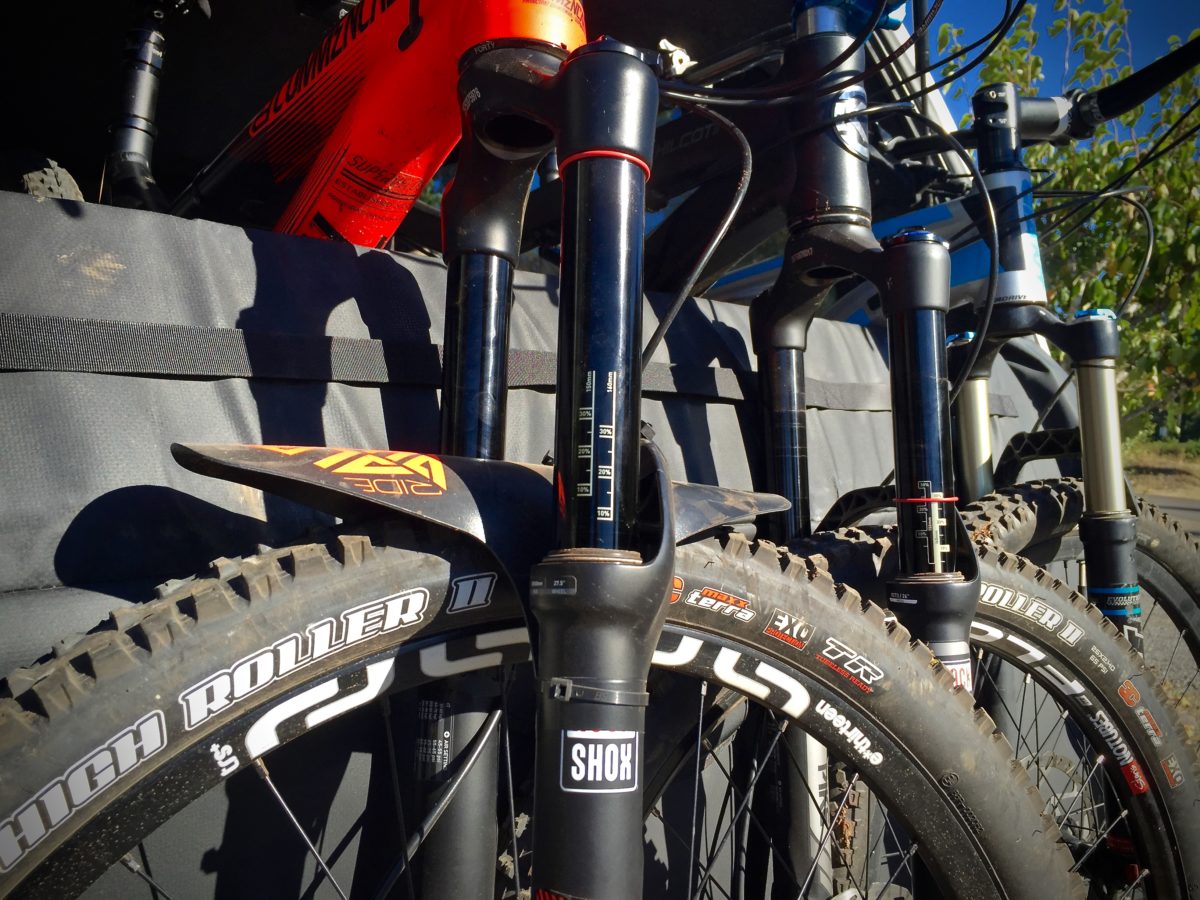 22. Roof racks are dead. Henceforth, you will haul your bike with a hitch-mounted rack or in the bed of a truck.

23. No less than 5 stickers on your car (glass only, bruh!) in support of your favorite companies. This is like hashtagging old school

24. You must know stuff about motorsports (or at least pretend to).

25. Whenever possible, ordain others to the brohood. 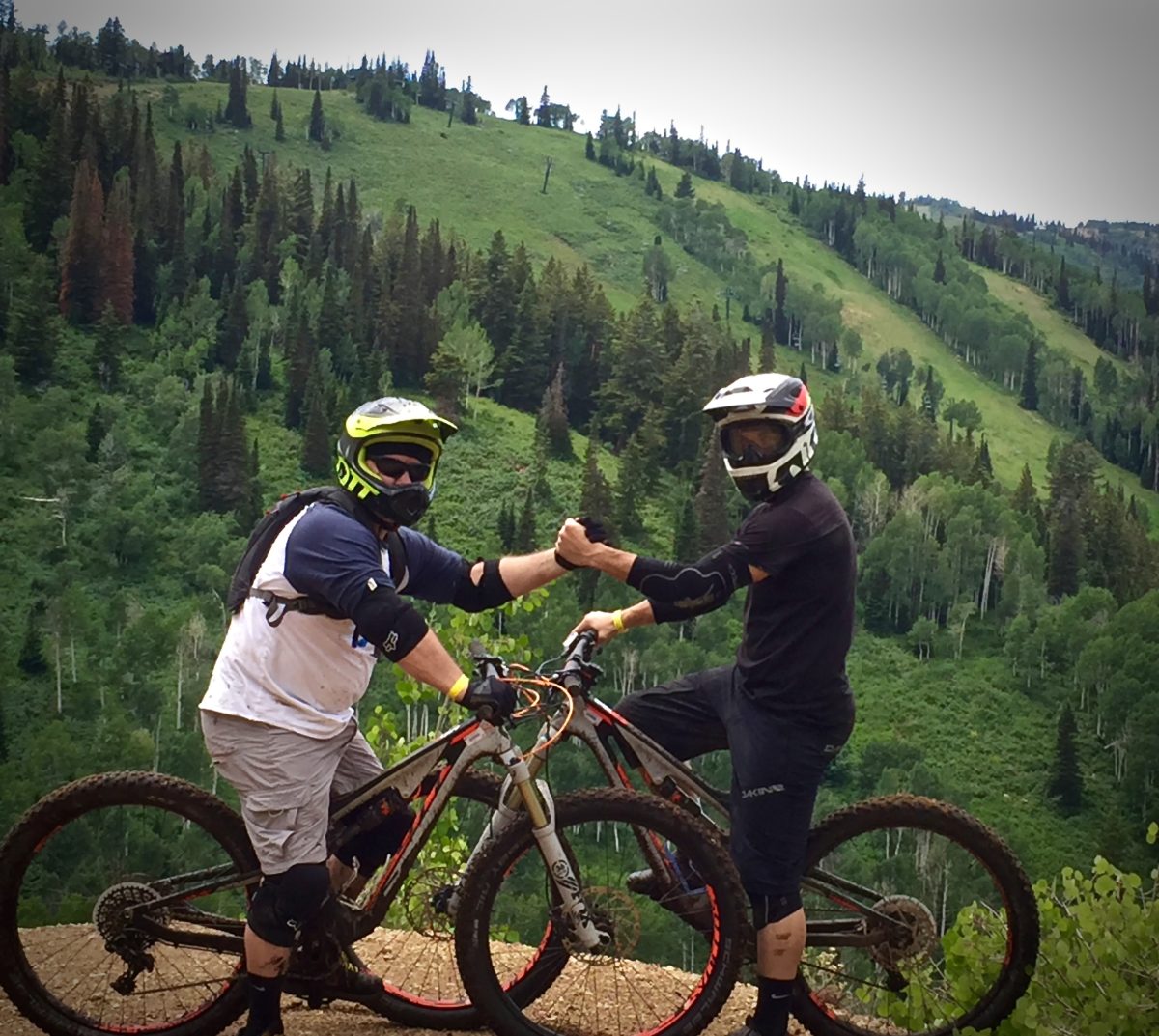 Whether broggadocios, bro-curious, or a closet-bro riding a life of secrecy, you will encounter certain attitudes detesting the bro lifestyle. Don’t let this brophobia get you down. Align yourself with like-minded bros, adhere to these steps, and welcome any and all who seek acceptance into the brociety.

I agree. Nothing in 2017 will ever be more informative (or life-altering) than this post.

this is the best resolution I’m gonna make this year!!

Bruh, this article is dialed. Wayta share the stoke!

My New Year’s resolution just became clear. So Bro in 2017!

How many of these do you have to be/do/have to be considered an official bruh? I have, like, 8 of 10.

Bruh, you forgot to mention that a bro must refer to their bike as a “rig” or “sled.” And you don’t ride trail systems, you ride “zones.”

When you get supplies for a bro trip (beer, bacon, gummy worms, etc.), you’re picking up “broceries.”

On the money bro!

Bruhs only ride 27.5s – which are NOT called 650b. 650b is a roadie term and not in the brocabulary. Also, no matter how old the flannel is, no bro would be caught dead on an ancient 26er (see new bike / upgrades above), and 29ers are too short-travel / too SC to have the correct broittude.

^^^ “too XC to have the correct broittude”. Dammit, bruhs don’t make those stupid mistakes!

being cool is so expensive brah!

Fat bikes rule the trails 6 months of the year across the vast majority of Canada. Pizza Cutters, when you come across them are usually in ditches. wrapped around trees and generally wallowing in our icy/snow covered winter wonderland.

Do you have to ride full suspension to be a Bruh?

I’ll take that as a yes lol

Or burly dialed Haretails with no less than 130mm..

Me end my brah’s call descents sick and epic.. to major words in our brocabulary

LOL, made my day reading this!

I just have to accept my bro-ness. I’m going to go shred some gnar gnar to console myself.