If you purchased a so-called “fat bike” recently, you’re going to want to douse it with white gas, light it on fire, and push it off a cliff, because the latest fad in mountain bikes is here to make it absolutely obsolete. That’s right, we’re all going the other direction this year. Fat bikes are out. Say hello to skinny bikes. 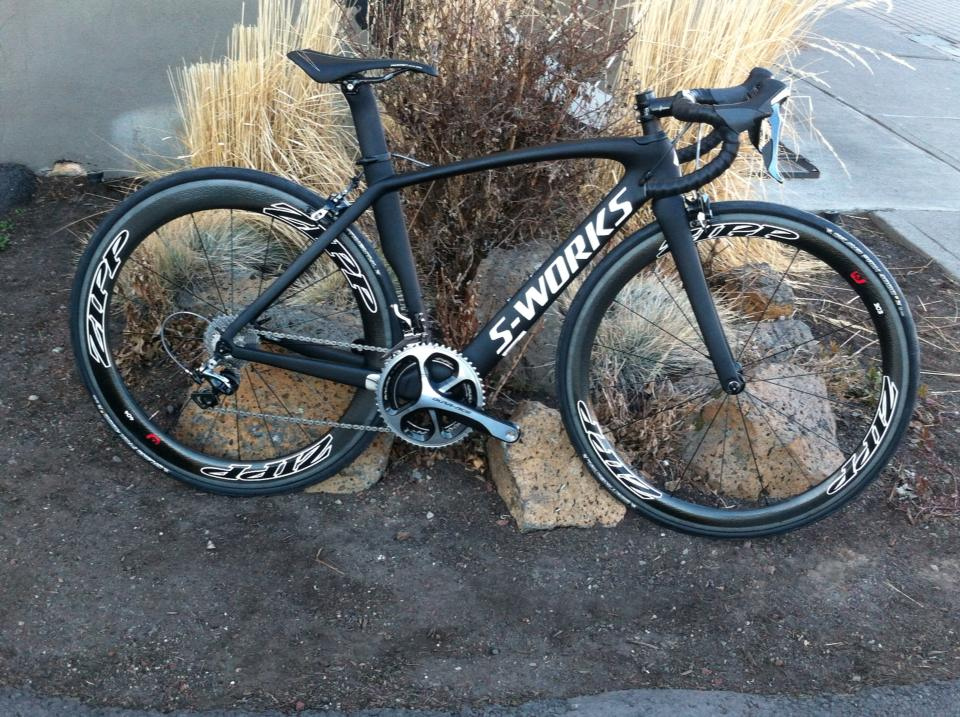 Staying ahead of the latest tire size fad is the most important thing in any mountain bike rider’s life. No, it’s not cheap, but spending money supports the industry, which is why everyone involved is so wealthy. Don’t let your local rep or shop worker lie to you. They are rolling in cash. How else would they be able to afford such nice bike stuff?

Here’s a rider getting some big air on a Specialized Skinny bike. See how badass he looks? You could be this badass, if you had a skinny bike and didn’t mind the looming threat of grave physical injury. 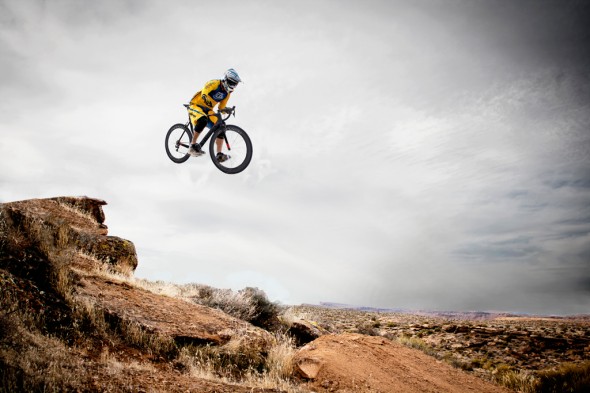 Aside from staying ahead of fads, the Skinny Bike life’s major benefit is your riding skills. Thanks to their rigid frames and 23c tires, Skinny Bikes provide the utmost in feedback from the trail. If you happen to pick a less than optimal line, you will instantly know it. Skinny Bikes will transmit helpful information from every root and rock directly to your skeletal system, thus encouraging you to pick the smoothest path possible through your next rock garden.

And talk about weight savings! Skinny Bikes can weigh up to half what that ol’ fat bike crap heap that we just pushed off a cliff weighed. The only theoretical limit is your wallet, so you might want to pull a few extra shifts over the weekend to save up.

Of course, when it comes to the ultimate in skinny bikes, you’ll want to go with one that has a huge front wheel for navigating right over, but still feeling every bump from, everything in the trail. Check this one out! 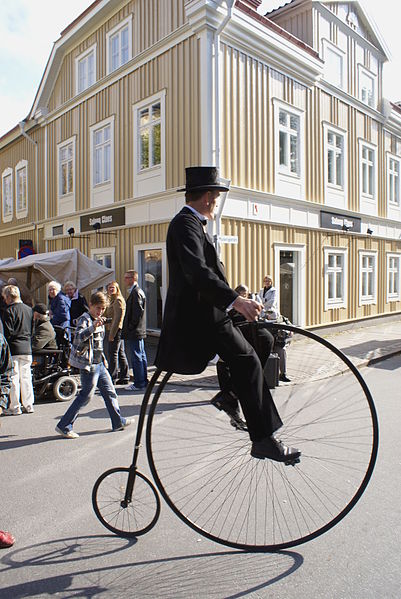