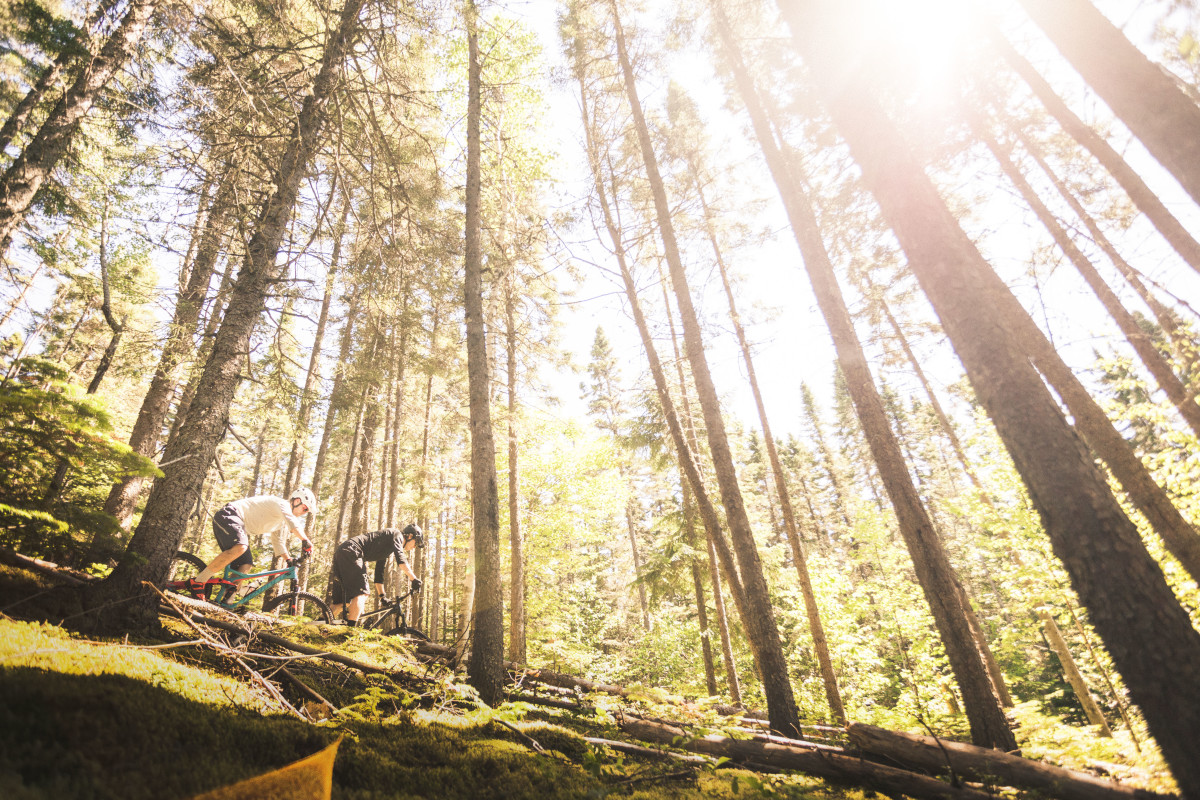 Devinci launched the Django earlier this year as a shorter-travel alternative to the Troy. With 120mm of Split-Pivot rear suspension, 27.5″ wheels, and modern trail geometry, Devinci sought to create a bike that was capable but not overkill for long days. Today, Devinci is announcing a version of the Django with 29″ wheels.

The 29er version of the Django keeps the same amount of suspension as the original, with 120mm rear and a 130mm fork. As for the geometry, there are some very slight differences between the 29 and 27.5, but nothing drastic. There are two geometry settings–high and low–which are changed via hardware in the seat stay pivot. Key geometry numbers include:

Devinci is offering the Django 29 in carbon and aluminum. All frames are 1x specific–meaning no front derailleurs here–and use Boost spacing. Even so, rear tire clearance maxes out at 2.35″ according to the company. There’s no mention in the press kit of it being compatible with plus size wheels. If that’s your thing, you should check out their Hendrix. 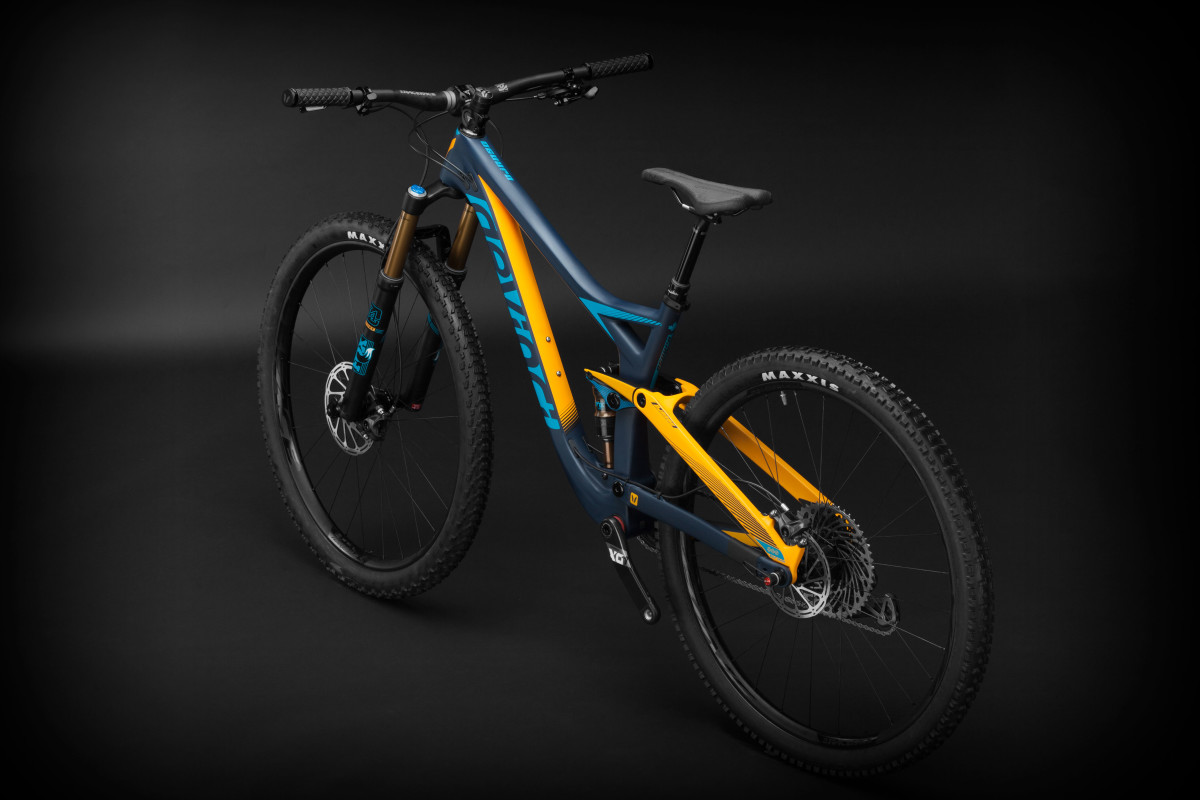 The aluminum-framed Django is available as a frame-only for $1,769–refreshingly reasonable by today’s standards. A complete metal bike with SRAM’s budget 11-speed NX groupset will cost you $3,099. Thankfully, you’re getting quality suspension components in the form of a Fox Rhythm 34 fork and a Fox Float Performance Elite shock–a nice consideration at this price. For about $500 more, you get an upgraded Fox fork along with SRAM’s GX group on the next model up.

Moving on up, the carbon frameset rings in at $2,479. The SRAM NX spec’d complete runs $3,809. The GX build gets a little Kashima love on the rear shock and takes the price to $4,249. A Shimano SLX/XT build is up next at $5,129. That bike features an XT rear derailleur, the new generation of SLX brakes, RaceFace Turbine cranks, and RaceFace Aeffect SL24 wheels.

And finally, at the top of the heap is the SRAM X01 build. This bike gets the SRAM Eagle 12 speed group including cranks, a Kashima-coated fork and shock, RaceFace Turbine R30 wheels, and SRAM’s new Level TLM brakes. That top drawer spec commands a top drawer price of $6,819, putting in the same range as the similarly-equipped Santa Cruz Tallboy and Yeti SB4.5c.

Gear
The We Are One Arrival Is a Mid-Travel Bike With...
Gear
Enduro Deals & Early July 4th Sales
Community
A Chain of Inspiration has Grown Mountain Biking in the...
Gear
Would You Rather Ride with No Suspension, or No Dropper...
Subscribe
Login
Please login to comment
2 Comments
Most Voted
Newest Oldest
Inline Feedbacks
View all comments

Sounds sick, pretty cool that they are joining other brands, by offering 2 wheel sizes! Is the Marshal replacing the Hendrix?

Yes, the Marshall is just a new name for the Hendrix. Devinci will be offering it in carbon fiber now too: http://www.singletracks.com/blog/mtb-reviews/devinci-marshall-27-5-test-ride-review/