Apparently, bike-y Valentine’s Day Facebook posts/memes have become a thing. Anybody who is really serious about bikes just has to express their love for bikes, or their love for their significant other by using some sort of bike-related reference, on Valentine’s Day. I’m still unsure if this is a sincere thing, a sarcastic thing, an ironic thing, a just-for-fun thing, or maybe even none of the above. But one thing is certain: every year it keeps getting worse (or better?).

Here are the best (or worst? I’m still confused) Valentine’s Day Bike Memes I spotted around the interwebs today: 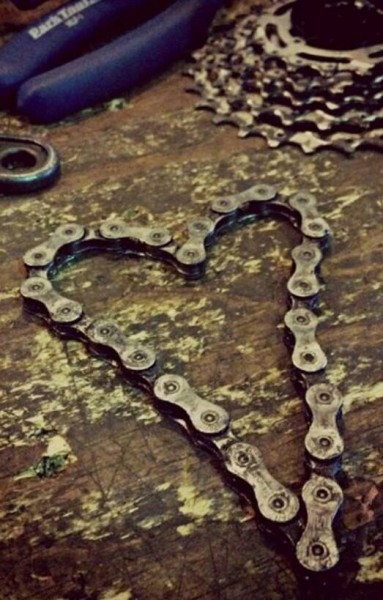 Via Northstar Bicycle in Dawsonville, Georgia

Northstar Bicycle started Valentine’s day off right with one of the least-ironic and most-artistic V-day photos I’ve spotted all day. Hurray for chain art! 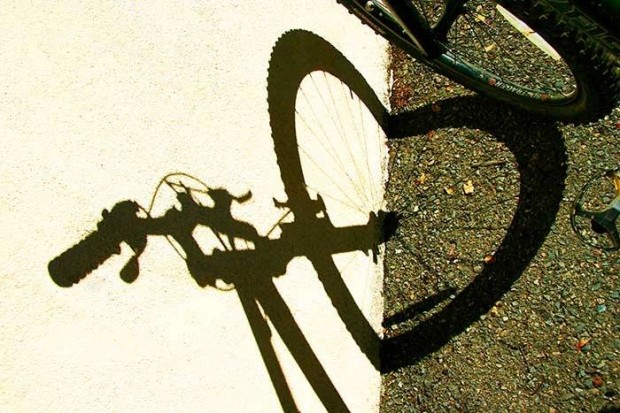 Absolute Bikes also chimed in, but now we’re starting to get a bit sarcastic. C’mon, everyone knows that a wheel that shape would never roll anywhere. 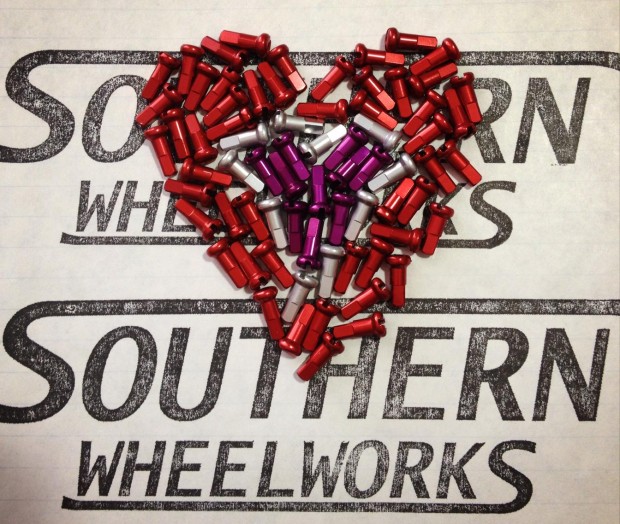 Via Southern Wheelworks in Augusta, Georgia.

Not to be outdone, Southern Wheelworks grabbed multi-colored spoke nipples for a nice, red heart design. But what’s the gray and purple in the middle supposed to be? Apparently dgaddis needs to order more red spoke nipples before next year… 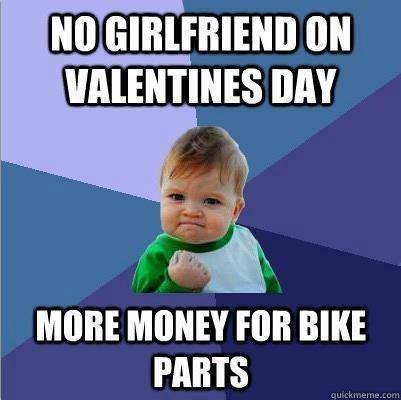 C’mon, folks: is this really the best you’ve got? This meme is so last year (we featured it ourselves in 2013). This repost has popped up in dozens of places online today, but let’s be honest: reposting a year-old meme means you’re lazy. If you really love bikes, you have to think of a new photo to share every year. Didn’t you get the memo?

Note: this works for girls without boyfriends as well 😉 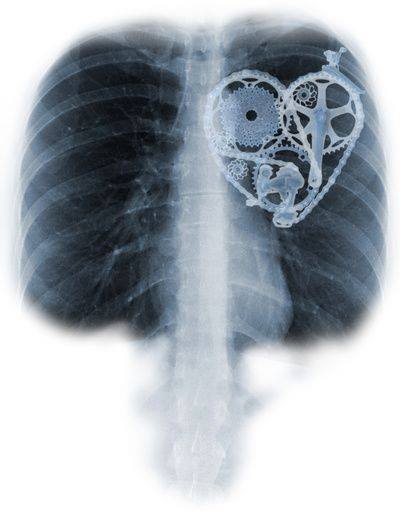 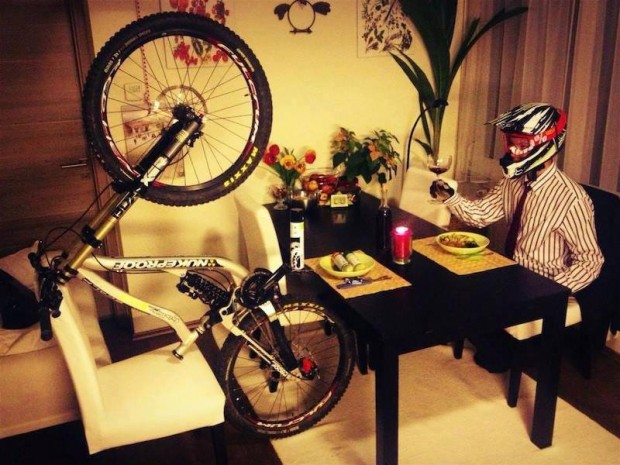 A classic example of a “I-love-bikes-more-than-girls” photo, I love the attention to detail exhibited here… nice tie! 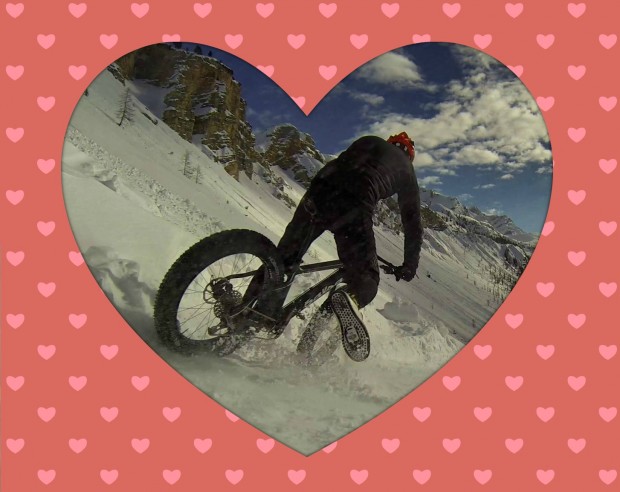 It’s no secret that Fat-Bike.com loves fat bikes, and if you’re drifting a fat bike, I mean really: what’s not to love? 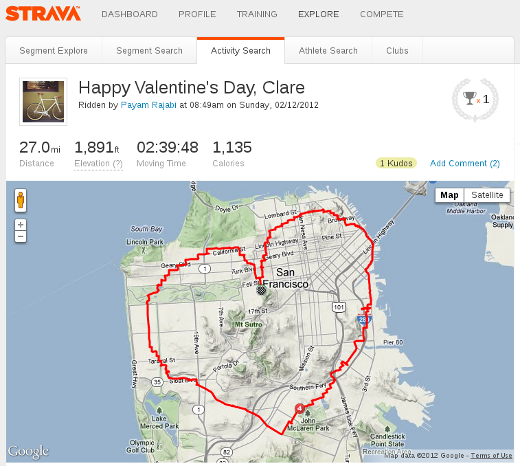 And what would Valentine’s Day be without a heart drawn in San Francisco on Strava?

Ok, you caught me: I dug this up via The Google… it was actually posted in 2012. But I’m sure someone decided to replicate this now-cliche meme this year as well. 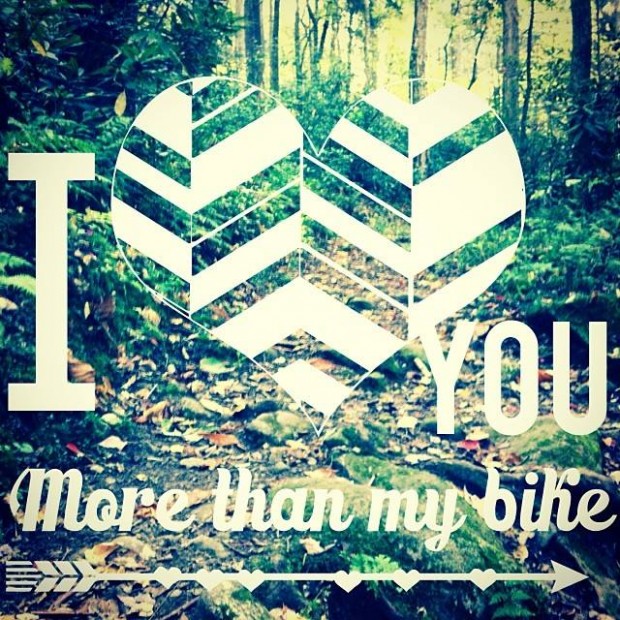 Woa, now that’s saying something! Still, this is a pretty standard meme… see below. 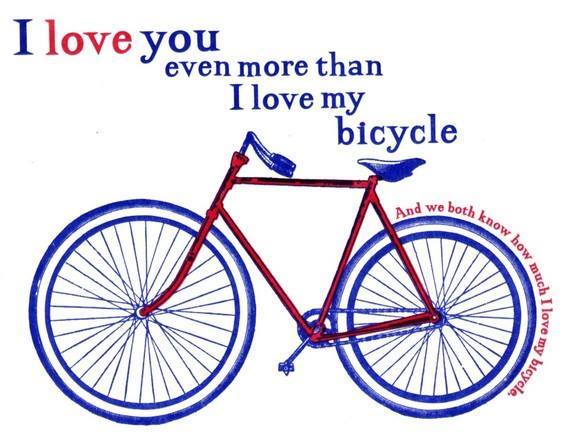 Yeah, we get the picture: you love your S.O. more than your bike, and you really love your bike, so that’s saying something. But what kind of dedication is that, I ask you? … 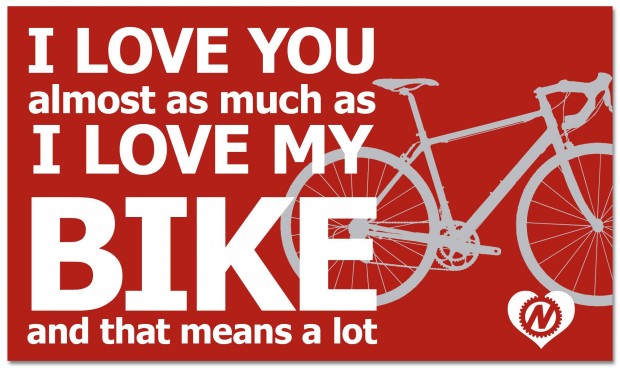 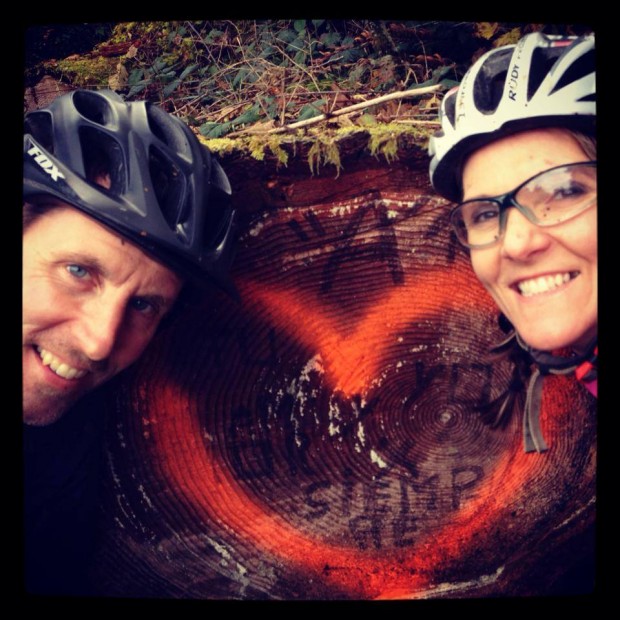 Awe, this is cute. We love trees and singletrack too, guys. Let’s all hug it out! 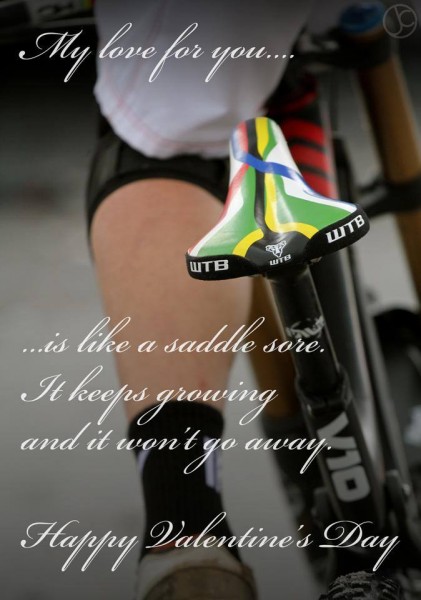 Ding ding ding, winner! The folks at WTB have no question in their minds whether or not Valentine’s Day bike memes are sarcastic or sincere.

If I had an award to give for the wittiest V-day bike meme of the year, WTB would get it. But I don’t, so here are some imaginary kudos, guys.

Your Turn: Did I miss a good V-day bike meme? If so, feel free to share a link in the comments section below!

These are great. My faves are the shadow pic and the Strava route!