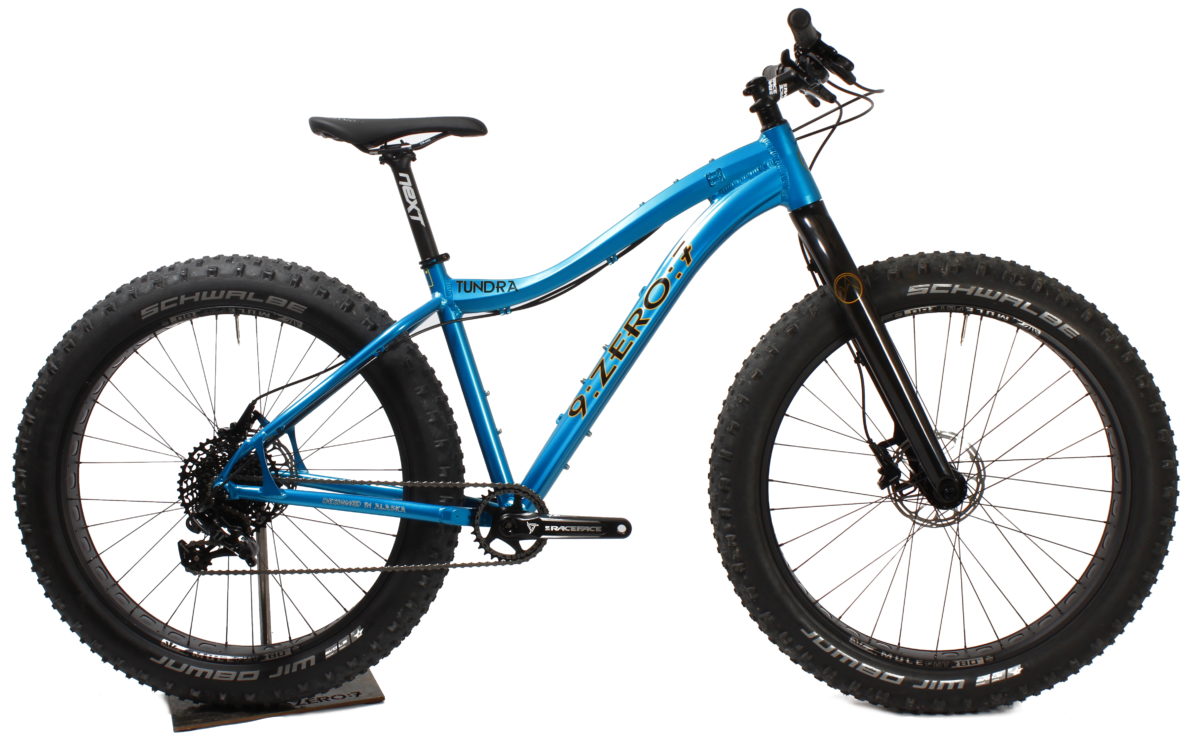 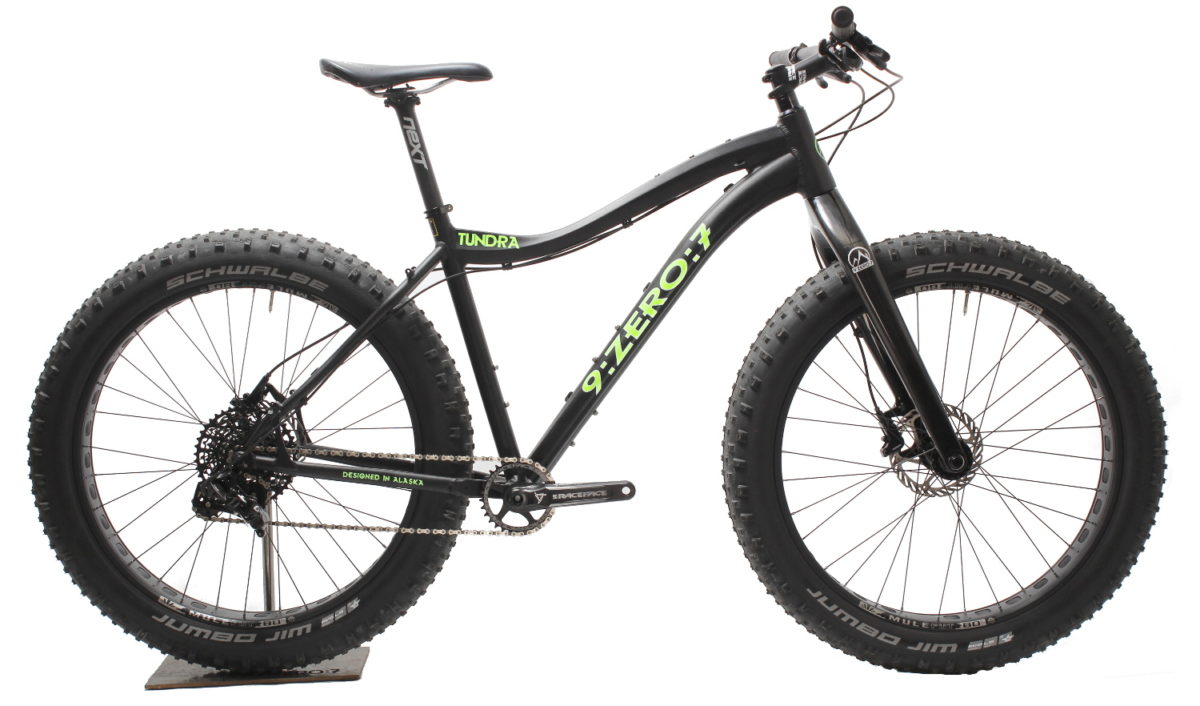 The new Tundra is “an all-rounder built for anything you can throw at it, according to 9:zero:7. Based off of the original Whiteout AL, advancements for this new aluminum fat bike model include shorter chainstays (450mm vs 467mm) and dropping 300g off the weight. 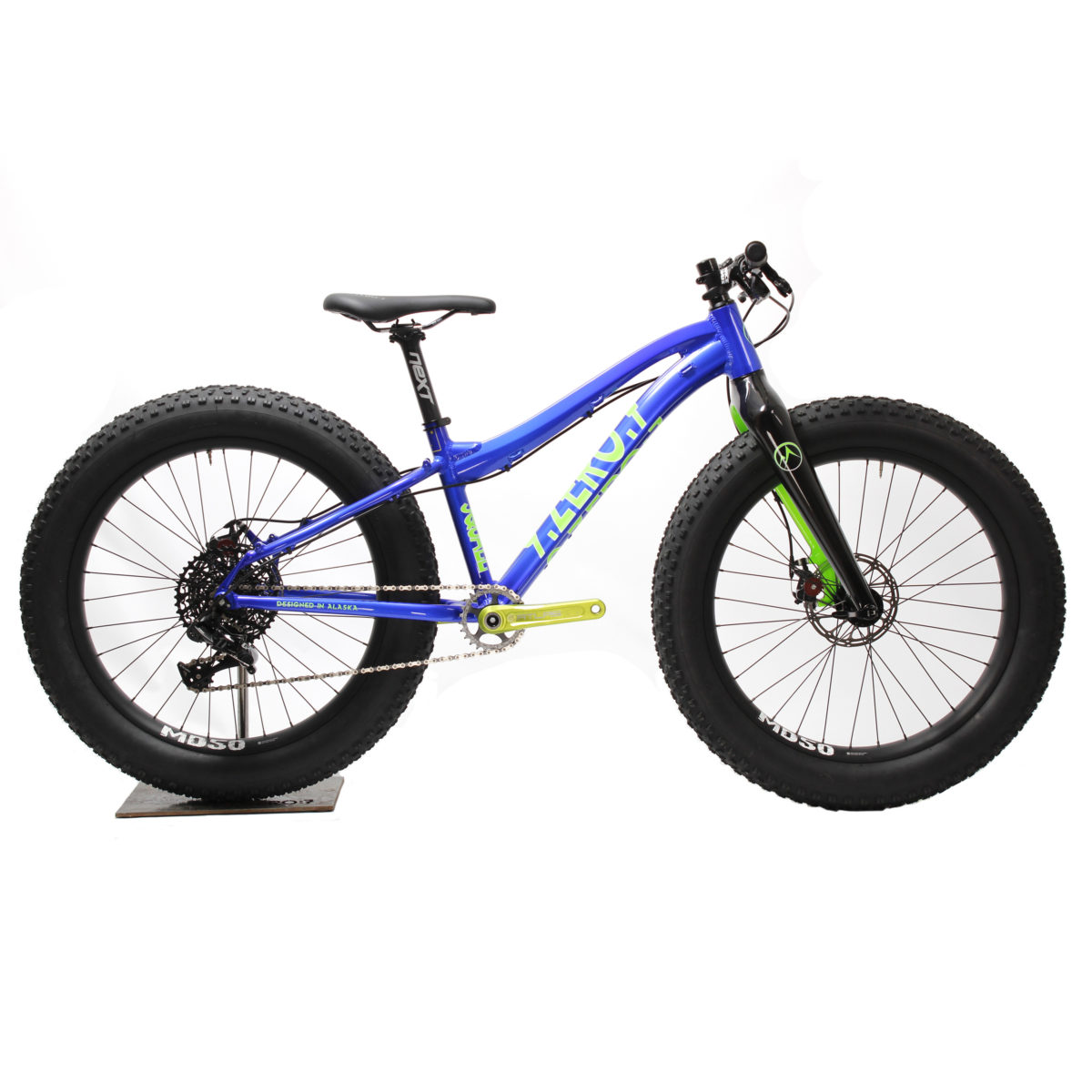 The Squall is a kids-specific fat bike designed around a 24×4.0″ fat bike tire, and according to 9:zero:7, it should fit kids four to five feet tall.

Stock builds feature a SRAM NX1 component spec and start at $1,999. 9:zero:7 felt that they had to justify the cost of this kids fat bike, so they offered some comparisons in their press release:

“At first thought, this might seem like a lot for a kids bike, but compared to a season of hockey or alpine skiing, it’s pretty reasonable. Especially considering it should last well beyond the first kid to make for a great hand me down. And this isn’t just another kids bike that’s going to weigh twice as much as the kid, this is a high performance youth bike with quality parts built to last and hold up to kids abuse.”

I’ve never spent two grand for a season of downhill skiing in the 20 years I’ve been shredding, but whatever. 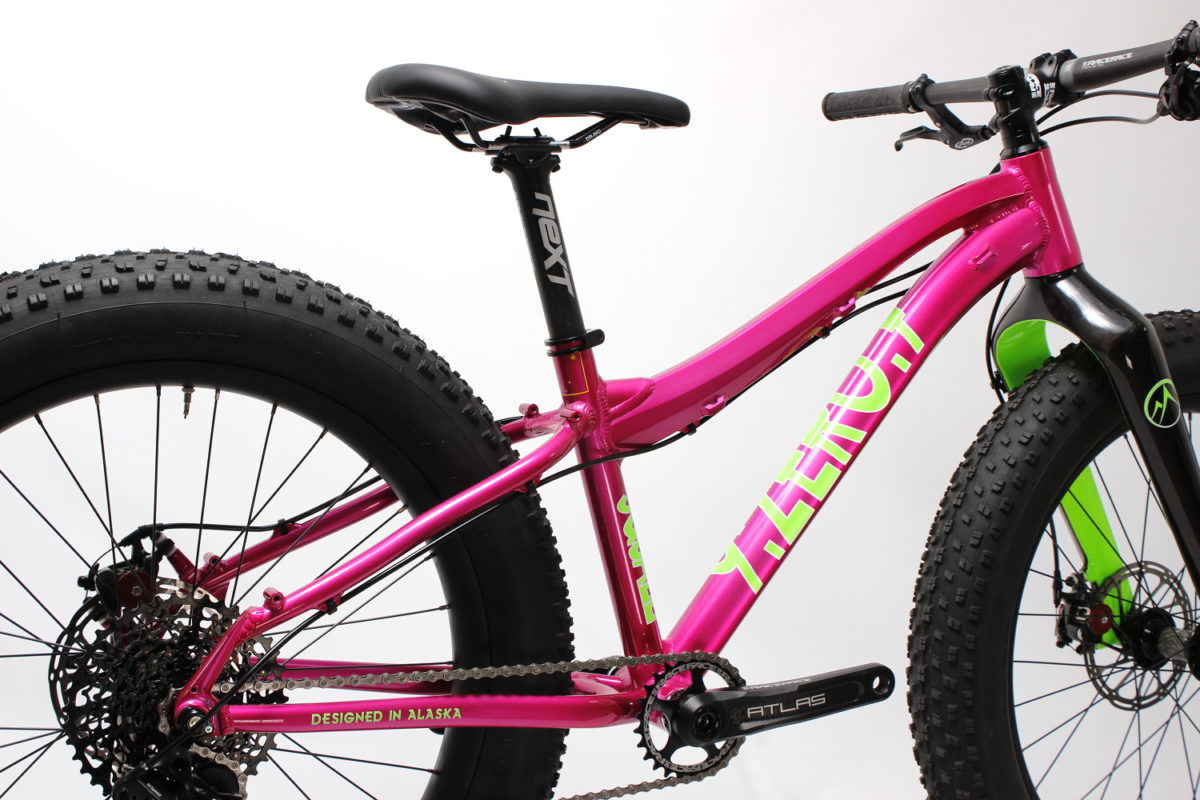 Gear
These MTB Deals are Fire, including 40% off Patagonia Dirt...
Gear
The Maxxis Minion DHF Tire is Still the One to...
Gear
Never Underestimate the Power of a Good Zip-tie
Gear
Mountain Bike Tire Repair Tips: From Emergency to Semi-Permanent
Subscribe
Login
Please login to comment
1 Comment
Most Voted
Newest Oldest
Inline Feedbacks
View all comments

That Tundra looks sweet. An aluminum fatbike at only 27.5 lbs sounds very nice.