Internet forums and online comment sections are notorious for controversy. Click onto any major news site these days, select the most seemingly-innocuous article, and you can almost assuredly find an astonishing collection of vitriolic, hateful comments in the space after the end of the article.

Historically, Singletracks has been able to lay claim to a level-headed community of cool, collected, and friendly users and readers. But even on Singletracks, there’s plenty of room for controversy and discussion!

As a journalist, while I don’t try to stir the pot with every article I write, I’m beginning to embrace controversy more and more. Lately, if I see that the comments section on a post is getting heated, I just assume I’ve done my job well!

Here are 5 opinion pieces published here on Singletracks that did their job well and really stirred the pot. 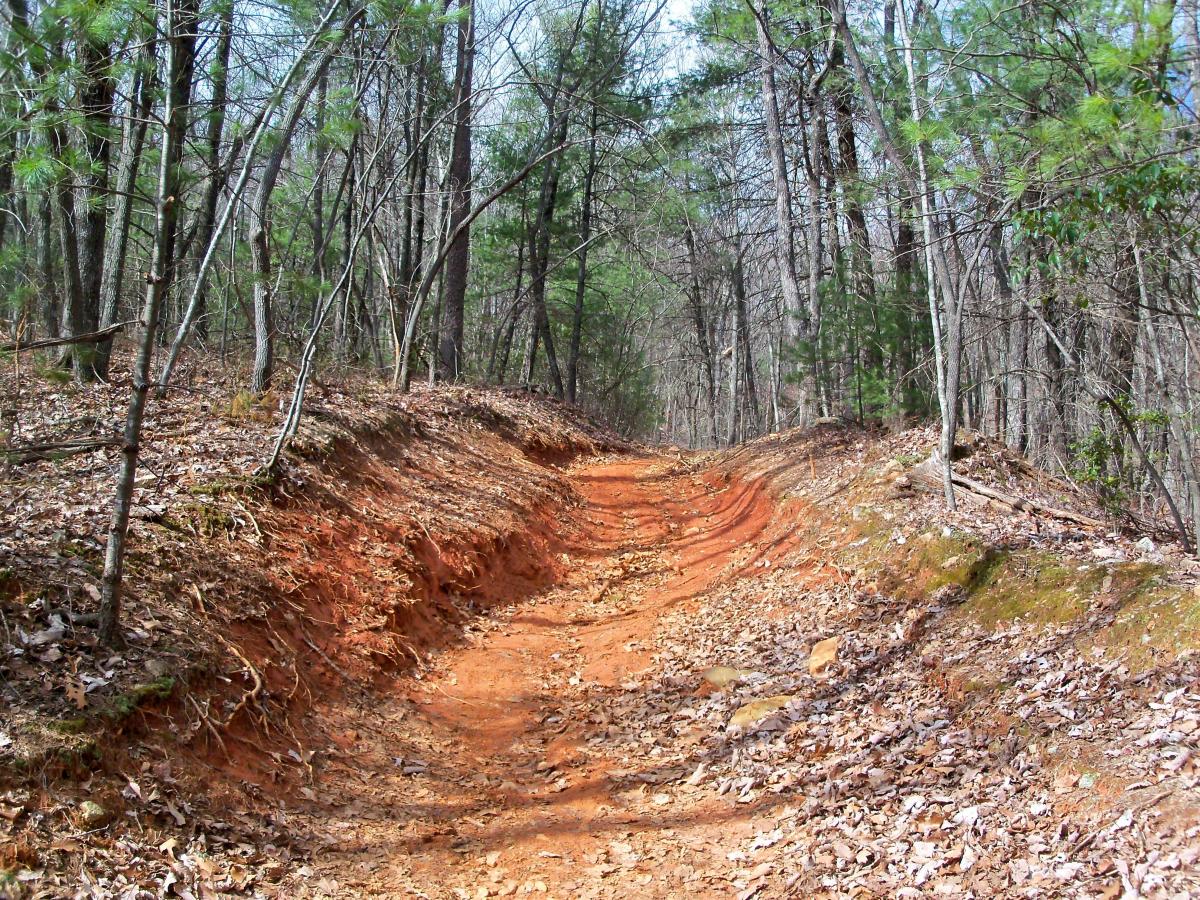 Originally published at the beginning of 2012, this article stirred up a whole slew of detailed, thoughtful comments. Many of the commentators agreed with my point, and many of them disagreed, but there was quite the back-and-forth discussion in the comments section. A recent re-share on Facebook last year stirred up an entirely new wave of discussion, leaving this article with one of the most involved comments section of any article on Singletracks.

The Strava Effect on Mountain Biking 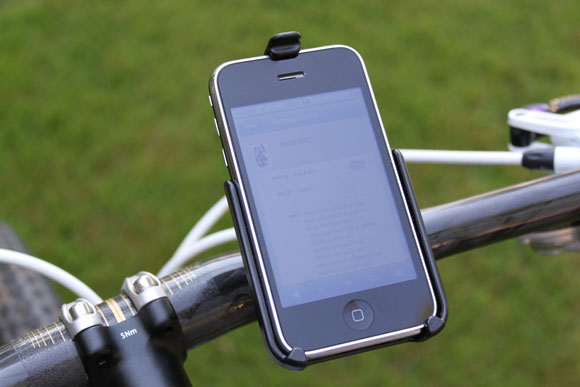 If there’s any Web 2.0 service related to biking that riders love to hate, it’s Strava. Either that, or riders love to hate the people who love to hate on Strava. This back-and-forth banter about Strava hasn’t died down over the years, either: it’s still going on! Jeff’s article was published in September of 2012, but as the Strava discussion in the comments section of my recent article “Accept the Risks and Be Self Sufficient, or Don’t Mountain Bike” and the recent forum thread “Why I Uninstalled Strava” illustrate, this discussion is far from over. 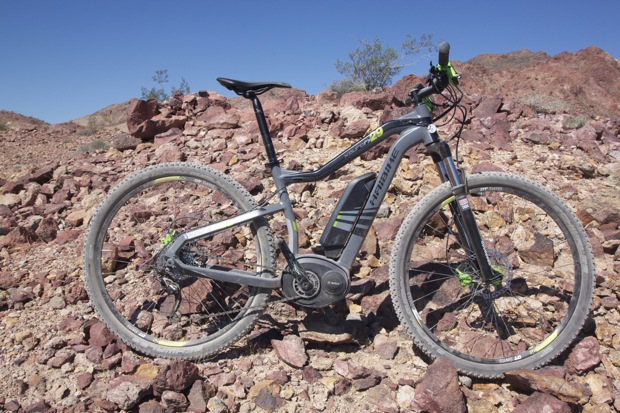 The e-bike crap hit the internet fan during Eurobike and Interbike last year, and Jeff and I published companion opinion pieces arguing for and against e-bikes on mountain bike trails. When photos hit the interwebs from the expos and we published these companion pieces, everyone had an opinion on the topic. In general, it seemed that the majority was against anything with a motor, even an electric-assist motor, being allowed on a non-motorized trail, but there was a very vocal contingent arguing in favor of e-bikes. Lately the debate seems to have died down, but will e-bikes gain enough traction in the coming years to really bring this issue to a head? We’ll have to wait and see…

How (Not) to Introduce Newbs to Mountain Biking 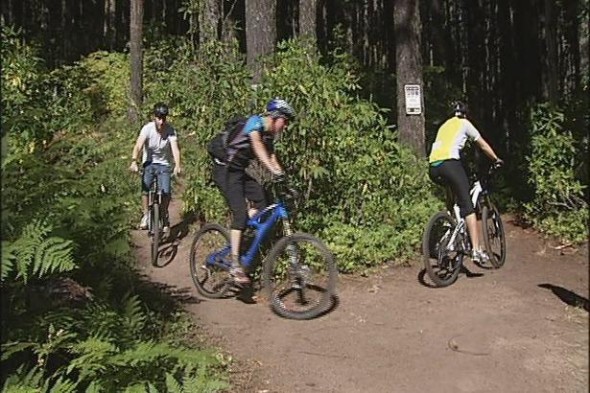 This critique of a televised intro-to-mountain biking-gone-wrong drew a heated debate about the best way to get new riders into the sport, complete with involvement from IMBA. While this article, originally published in the fall of 2012, hasn’t seen much action lately, how we bring new riders into the sport and make the sport accessible to new people is a topic that will always be relevant. In fact, my recent opinion piece, “Accept the Risks and Be Self Sufficient, or Don’t Mountain Bike,” draws on that same topic. 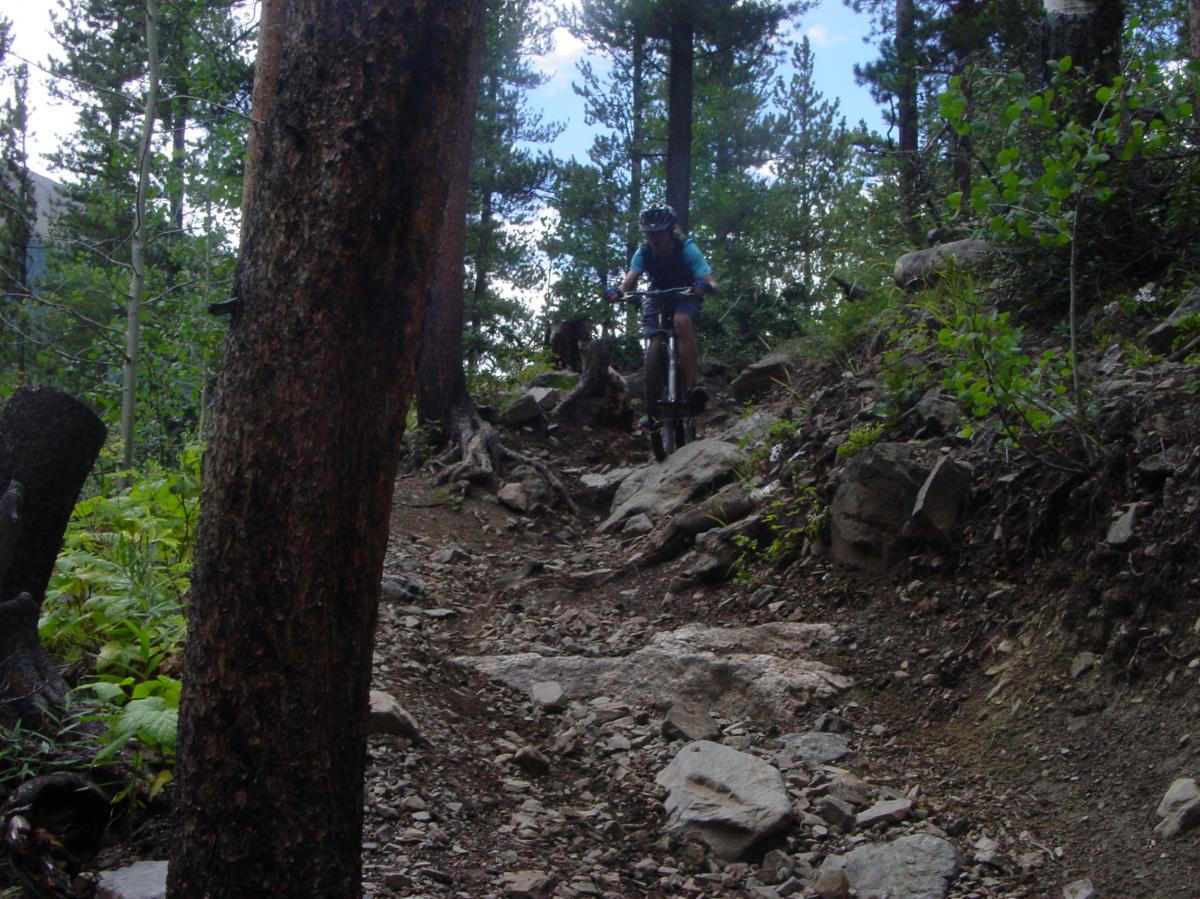 Wait, is this deja vu? No, but this topic is remarkably similar to the first article on this list. However, it takes a different spin on the topic of trail building, and was published over a year and a half after the “Sterilized Singletrack” article. Still, this article was very similar in the fact that it was highly controversial, and that many of the same arguments were put forth by commentators on both sides of the issue. One thing’s certain: riders are passionate about the trails they ride and how they’re designed.

While we do run the risk of taking mountain biking too seriously when we start getting in arguments about it on the internet, the truth is we’re all extremely passionate about this sport, and that it’s more than a hobby to many of us: it’s a lifestyle.

So comment on, but just remember to fill your comments with respect and sound reasoning and not personal insults and fallacies!

I’m in favor and against machine cuts standard trails, strava, and motors, but defiantly for more people to be in mountain biking unless they’re in the way.