Cyclists of Gitchee Gumee Shores (COGGS) has applied twice for the Bell Built Grant, but until this year has never made it beyond the initial selection round. Nevertheless, the Duluth-based mountain bike group has still managed to put down some of the best gravity-driven flow trail in the Upper Midwest over the last few years. The potential home of the IMBA-inspired/Bell-funded downhill trail will be accessible by Spirit Mountain’s Express chairlift, a feature not typically encountered by bikers east of the Rockies. For this iteration, COGGS aims to deviate slightly from the popular buffed duff to a design that will capitalize on the mountain’s natural bedrock and feature more steep roll downs, drops, and rock gardens. Often overlooked as a player in the DH game, Spirit Mountain is proof that the Upper Midwest is a legit contender and one that could definitely give the lift-assisted West Coast boys and girls a run for their money.

What’s more, Duluth’s Piedmont trail was voted One of the most scenic trails in the Eastern US in a 2014 Singletracks popular poll and Duluth, MN was rated The Best Place to Live in the US, according to an OutsideOnline.com reader survey (also 2014). Either I need to move to this seaport city of Minnesota or Duluthians hone “superior” polling skills. In any case, since the Bell Grant is awarded based on a similar format, watch out for the City on the Hill to try and take another voting victory.

With the other two candidates being in New Mexico, the catchment area for Red Rock and Cedar Creek is effectively split, putting Duluth in a very favorable position to collect from an undivided voting body. It will be interesting to see whether the Red Rock and Cedar Creek projects play a game of tug of war or if New Mexicans simply unite for one of their projects in order to battle a large Midwest vote that will go to Spirit Mountain. What do you think, New Mexico?

Visit the Bell Built Grant website to learn more about the Spirit Mountain Bike Park project and submit your vote.

Voting for Central Region candidates begins April 27 and ends May 11 where the winner will go on to compete with the West and East Coast Finalists in a separate online popular vote held May 25 through June 5. The overall winner will receive $100,000 of in-kind assistance. 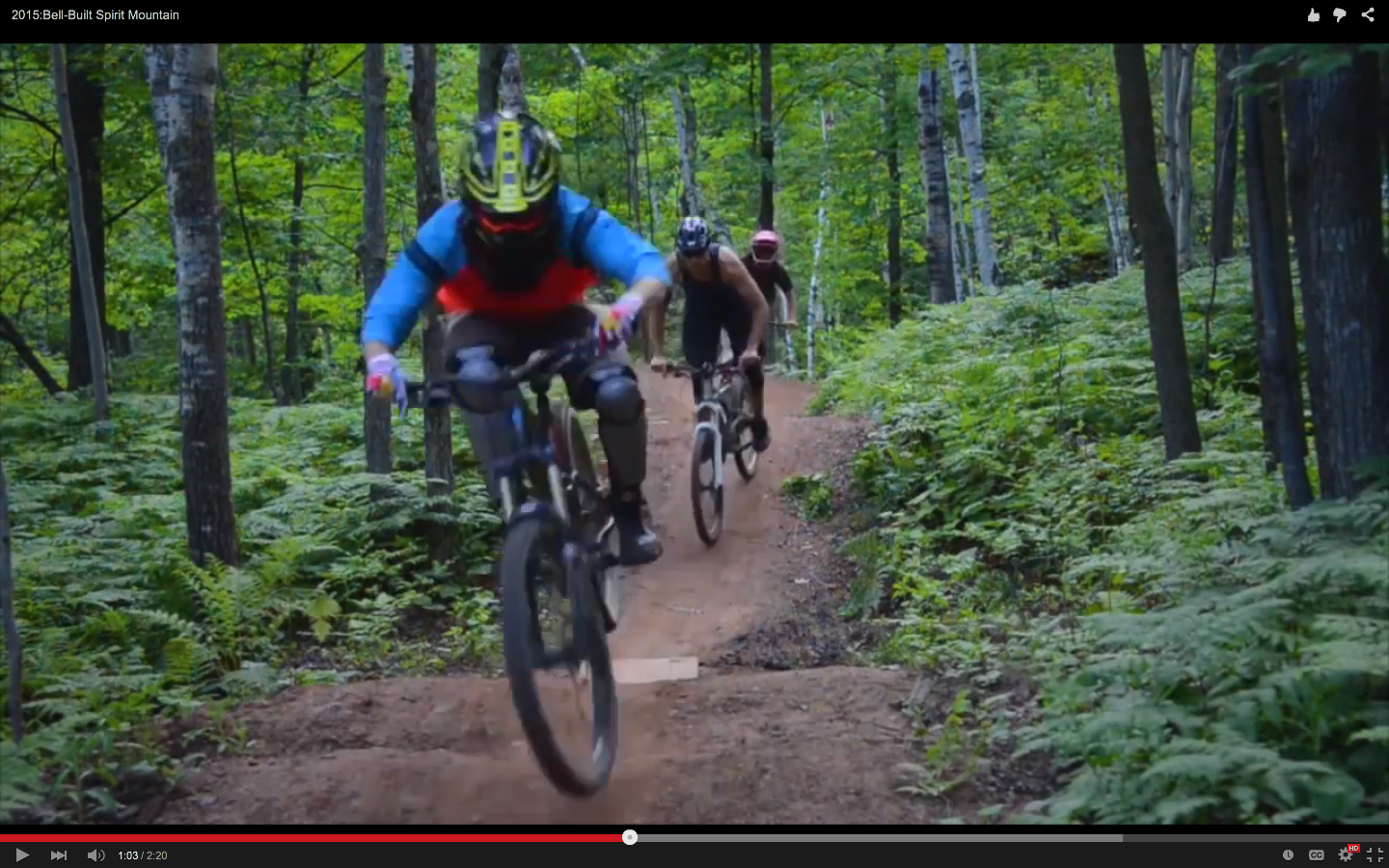