When I visited Marin County, the birthplace of mountain biking, in 2012, I rode what were essentially the only two bike-legal singletrack trails in Marin County, Camp Tamarancho and China Camp… and I rode them both in the same day. By Access4Bikes’s own admission, they “face a decades long shortage of quality singletrack and legal riding opportunities.”

However, the anti-mountain biking climate in Marin is slowly changing, and Access4Bikes is an integral part of that change. In an effort to build new trails at Camp Tamarancho and to lobby for legal mountain bike access to other trails on public lands, they are raffling off a Marin Rocky Ridge 7.6. 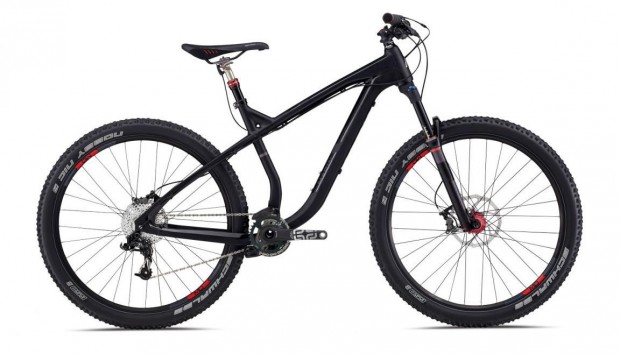 Now, Access4Bikes is doing this right! With an MSRP of $2,600, the Rocky Ridge is a pretty sweet prize. It boasts 27.5in wheels, aggressive geometry, a 130mm Rock Shox Revelation fork, a mix of SRAM X7 and X9 drivetrain components, Avid Elixir 7 brakes, and a KS dropper post.

In addition to a Rocky Ridge in their size, the winner of the raffle will also score a Tamarancho Family Gold Pass, good for 2 adults and 2 children.

Half of the money raised from the raffle will “go to building and opening more miles of singletrack in Marin County,” primarily at Camp Tamarancho. The other half will go into Access4Bikes’s lobbying efforts.

For more information on the raffle, and to enter for your chance to win, check out the “Win a Marin” page.