On my way down to the Ocala Spring Break Fat Tire Festival I stopped off in Macon to ride a couple of the local trails. Despite its location smack in the middle of the state, Macon actually has a fairly diverse mountain bike scene spread across 5 main trail areas.

The first trail I rode was at Arrowhead Park where locals claim “you’ll feel like you’re riding in the mountains.” The trailhead signage backed up the claim with the stats: a 6 mile loop with 650 of climbing. My general rule is that if a trail has 100 feet of climbing (or more) per mile then it has to have some good climbs (and descents) and Arrowhead did not disappoint.

At the beginning of the trail I climbed up a fairly long hill which was quickly followed by a nice downhill section. After the first mile or so and another climb I came upon something I hadn’t seen before–a trail through a barn. Yep, the trail winds its way past a barn, makes a sharp 180 degree turn, then goes directly through the middle of the structure. Only in Georgia 😉 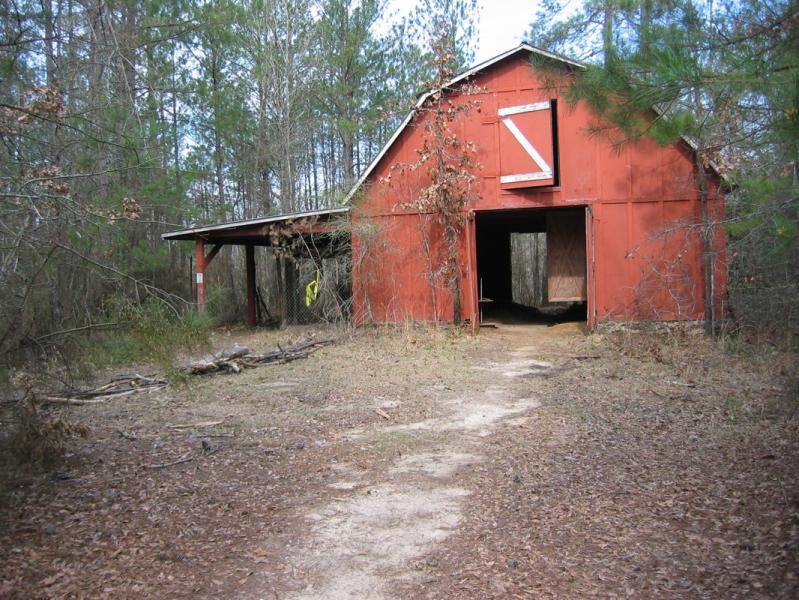 The middle of the ride seemed to give a bit of a break from climbing but on the back side near the lake it felt as if the steep climbs came out of nowhere. Then, quickly and almost without warning, the trail was over–I was back at my car. I only got 5 miles out of the loop, though according to the map posted at the trailhead there were a few other short trails not connected to the main loop.

On my way across town to East Macon park I stopped at JL’s Open Pit BBQ which turned out to be VERY good ‘que indeed. Past the Georgia Music Hall of Fame and downtown I found East Macon park which was eerily quiet and virtually deserted. The trails here turned out to be pretty neglected as well except for the teenagers (illegally) riding their 4-wheelers in the park. Overall the trails were mostly rideable, though at times I had to dismount to get around fallen trees. 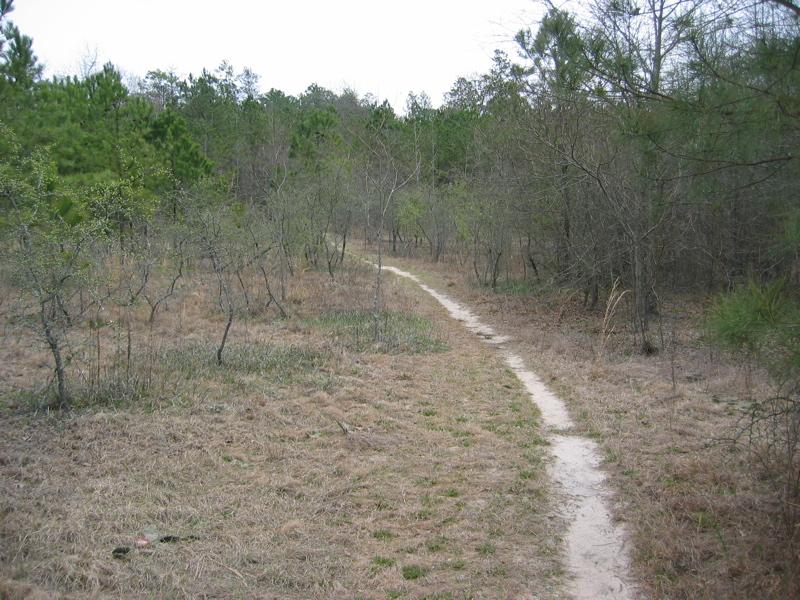 Macon also boasts three other mountain bike trails which I didn’t get to ride–North Macon park, Children’s Home, and the LH Thomson factory trails. Yep, Thomson, the stem and seat post guys, are located in little ole Macon and I’m sure they are a major force in keeping Macon on the MTB map. Back in February the local bike club hosted Thompson appreciation day though sadly many of the weekend activities were rained out.

Yep, sometimes mountain biking shows up in some of the most unexpected places and it pays to keep up with the latest dirt. Next time you’re heading down the interstate consider the local mountain bike trails you might be passing–some might just be worth a stop.

Culture
Welcome Back Freeride with the New Nukeproof Giga, in 27.5...
Videos
Video: Tour de Great Himalaya Trail: A Taste of Mountain...
Progression
Video: How to Use a Dropper Post for XC, not...
Gear
The Thomson Hooch Hardtail Wants to be Mulleted