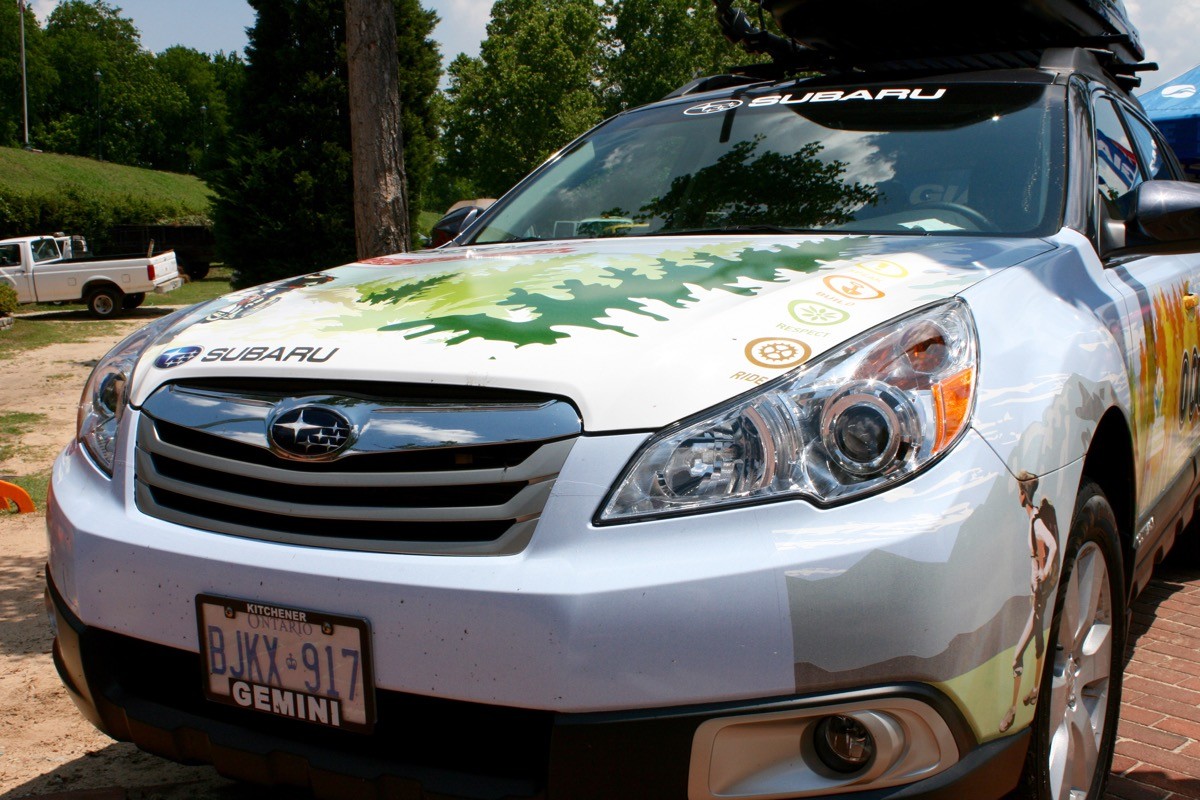 SORBA has just released a statement via their Facebook group, announcing that Subaru has decided not to renew their sponsorship contract. Subaru has partnered with IMBA for 19 years, and SORBA has been a part of IMBA for the last 14 years.

As a result of this loss of cash flow, SORBA has been forced “to close the SORBA Communication and Event Specialist position,” said Terry Palmeri, Southeast Associate Regional Director for IMBA. Robin Allen has held that position for many years, and has been an integral part SORBA’s communications strategy. “We will her miss [sic] and the work she has done for the last decade or more. It is hard to think of SORBA without her,” said Palmeri.

Going forward, IMBA is looking for a replacement for the critical Subaru partnership. While IMBA wants to continue the Trail Care Crew program, the future of the program appears uncertain, without a new sponsor lined up.

“This change will force us to rethink how we get our work done and at a time like this, having IMBA as [SORBA’s] partner will likely help us through the loss of our program,” said Palmeri.

According to the SORBA release, four additional IMBA employees were let go as well. IMBA has not yet released an official statement on this matter naming the other employees.

“Finally, I do hope you join me in thanking Robin for her years of dedication. She certainly has made a great contribution to IMBA, SORBA, and mountain biking!” Palmeri concluded.

Still can’t find any official word from IMBA or Subaru about this. I looked through SORBAs facebook posts back to May 1st and didn’t see anything about it – did SORBA delete it or did I just miss it?

The news got very little publicity and there’s been no updates. Hopefully they are renegotiating the agreement. – EDventure

I bought a Forester in August 2016 thru the SUBARU IMBA program. Got my 2% under invoice, and it seems like a great car and deal.