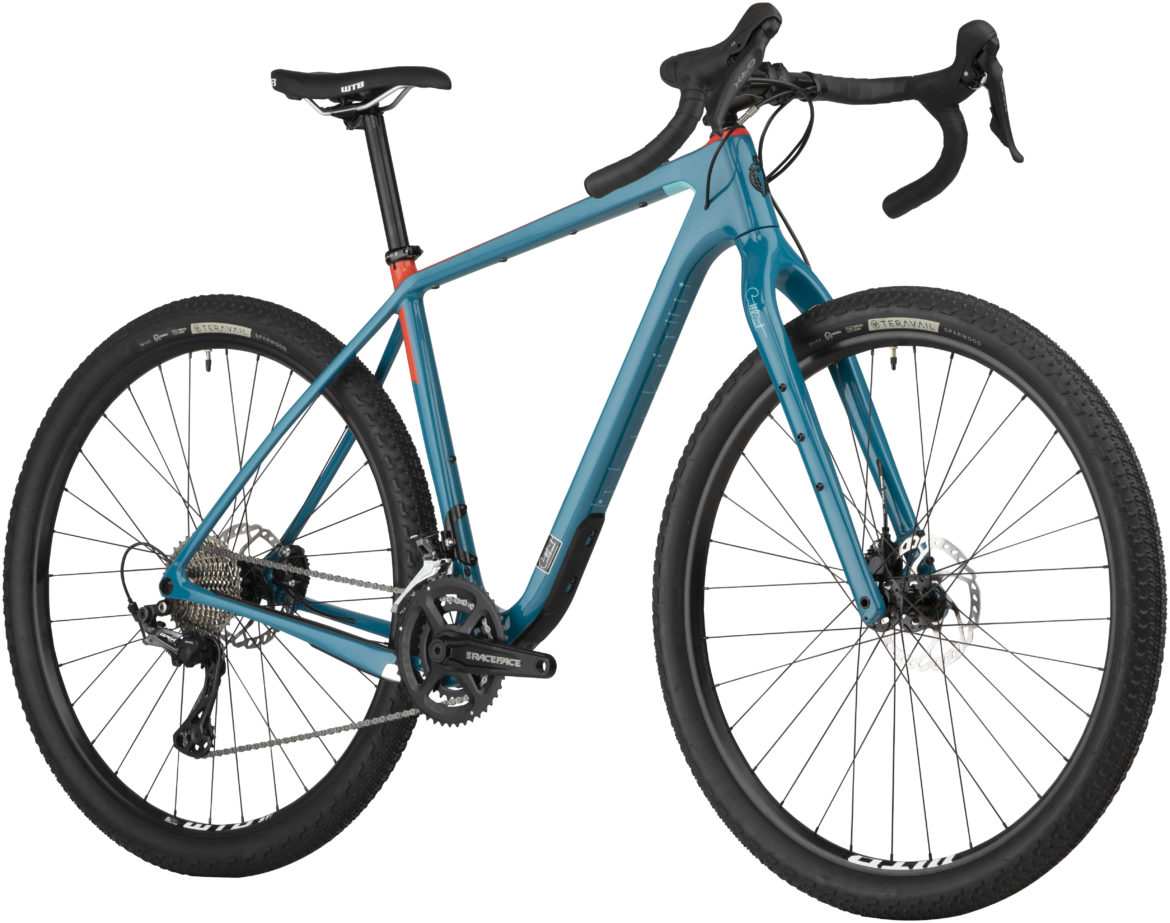 For the first time since 2015, Salsa has updated its versatile, endurance-minded Cutthroat. The Cutthroat is a “Tour Divide-inspired drop bar bike,” made for touring, bikepacking, or riding long stretches of dirt.

For the 2020 model, the Cutthroat has gone through a serious geometry update and is more compatible with packs and accessories than ever, and the frame and fork are designed to be more compliant on bumpy terrain. 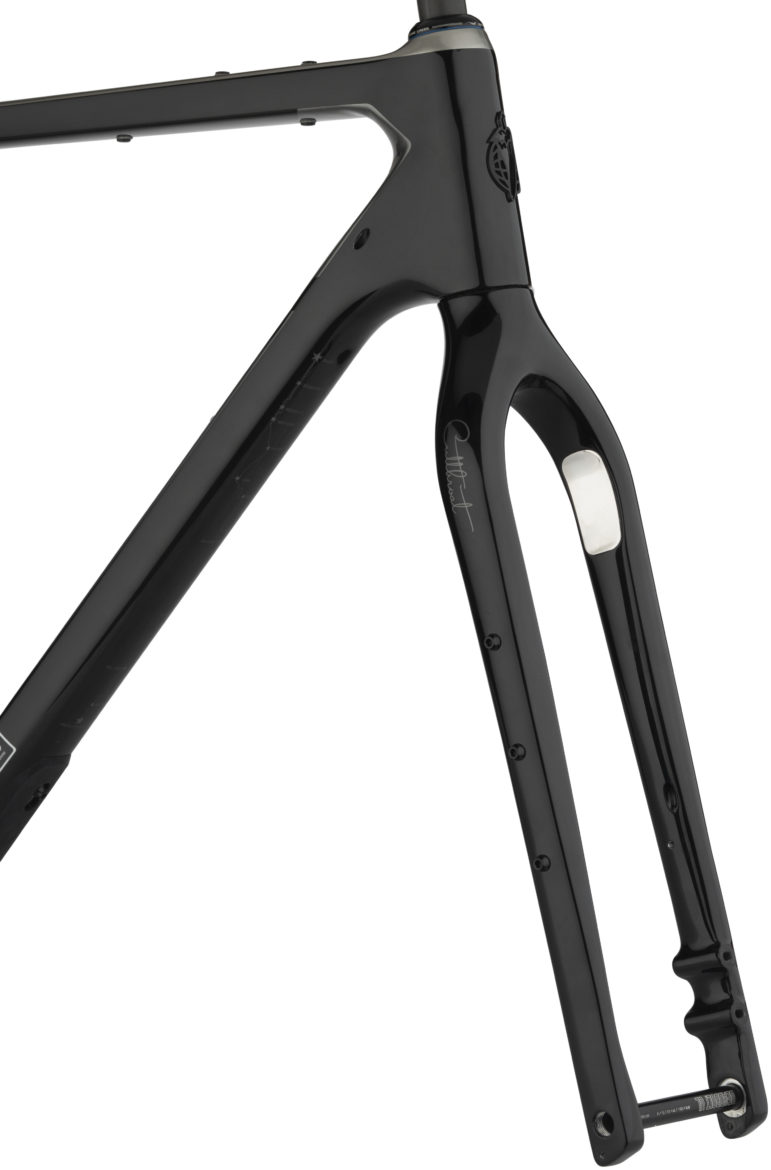 The redesigned High-Modulus carbon fork is 32% more compliant than the previous Cutthroat fork, according to Salsa, but it’s still compatible with the previous Cutthroat frame. There are abrasion-resistant plates in high-wear areas, a set of Three-Pack mounts on each leg, internal dynamo and brake cable routing, Boost 15x110mm hub spacing, and a 51mm offset. It’s compatible with a 100mm travel, 29-inch fork.

The rear hub is also Boost spaced, at 148mm, for additional tire clearance, and the frame has internal brake, gearing, and dynamo cable routing. There is internal routing for a 27.2mm dropper post, but 2x drivetrain-equipped Cutthroats must use an externally routed dropper post. 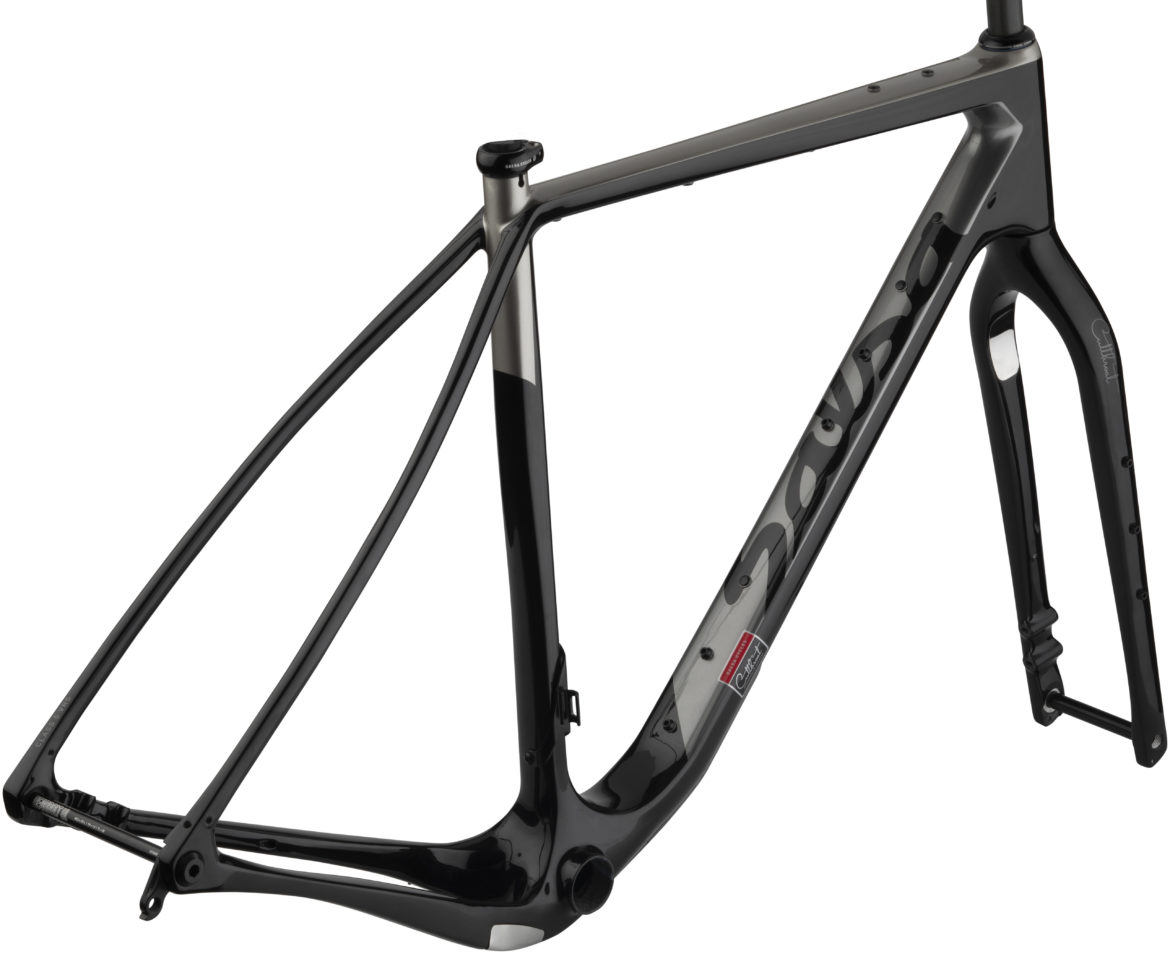 The frame adds a 52cm size to the lineup, which also includes a 54, 56, 68, and 60cm sizing. Salsa has also incorporated a Class 5 Vibration Reduction System (VRS) to absorb the chatter.

On the geometry front, it’s slacker, with a 69° head angle and a longer wheelbase makes for greater stability.

Cargo capacity has expanded in a few different ways on the Cutthroat. There’s a direct mount frame pack, Three Pack mounts or Salsa Down Under rack compatibility on the fork, and three bottle mounts on the inside of the main triangle on sized 54cm-60cm frames. On the 52cm, there are two bottle mounts.

There are also two accessory mounts on the underside of the down tube, and top tube mounts. 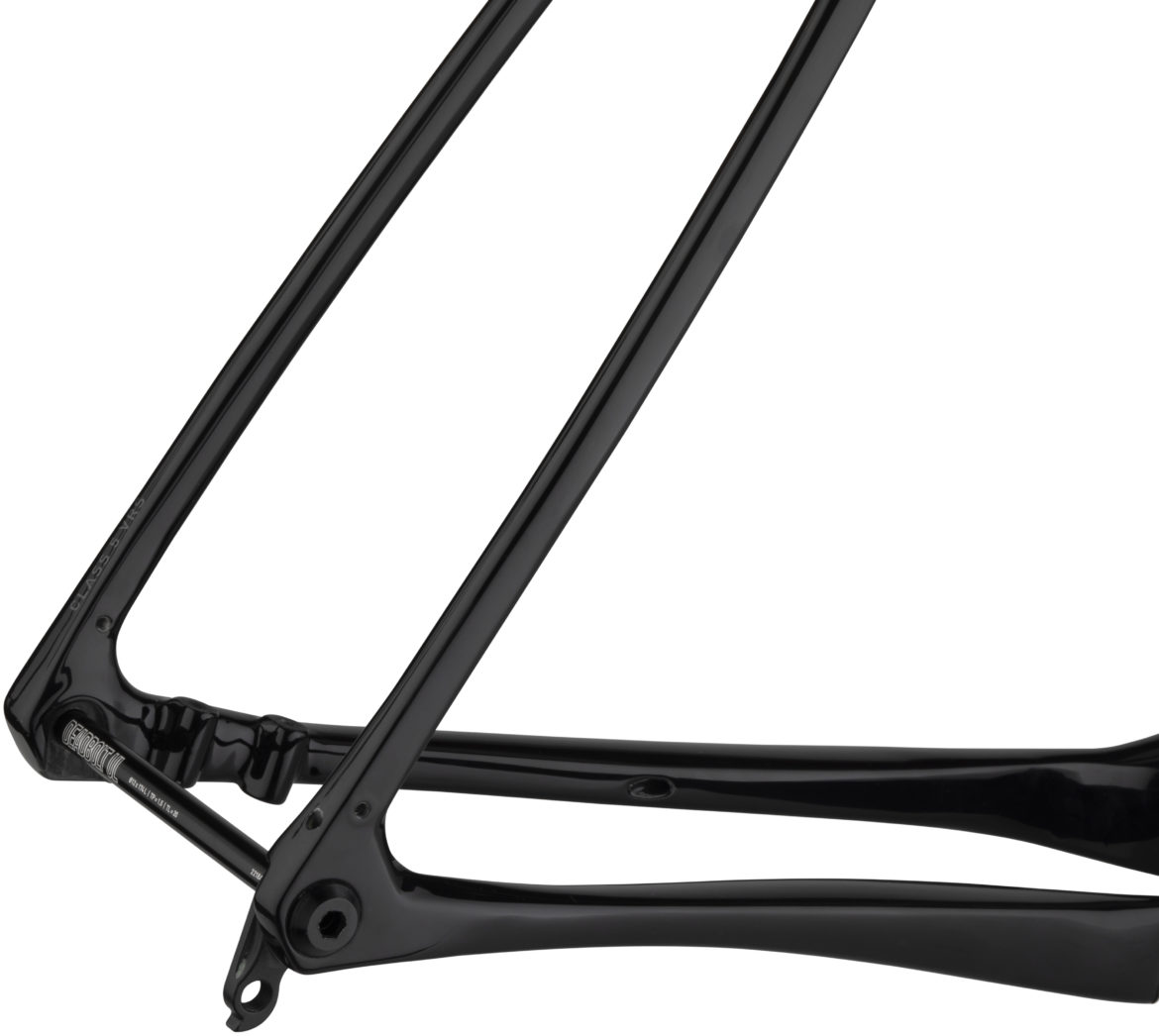 All of this road drivetrain and Boost spacing has opened up the chainstays and fork for 29-inch tires up to a 2.4-inch width. 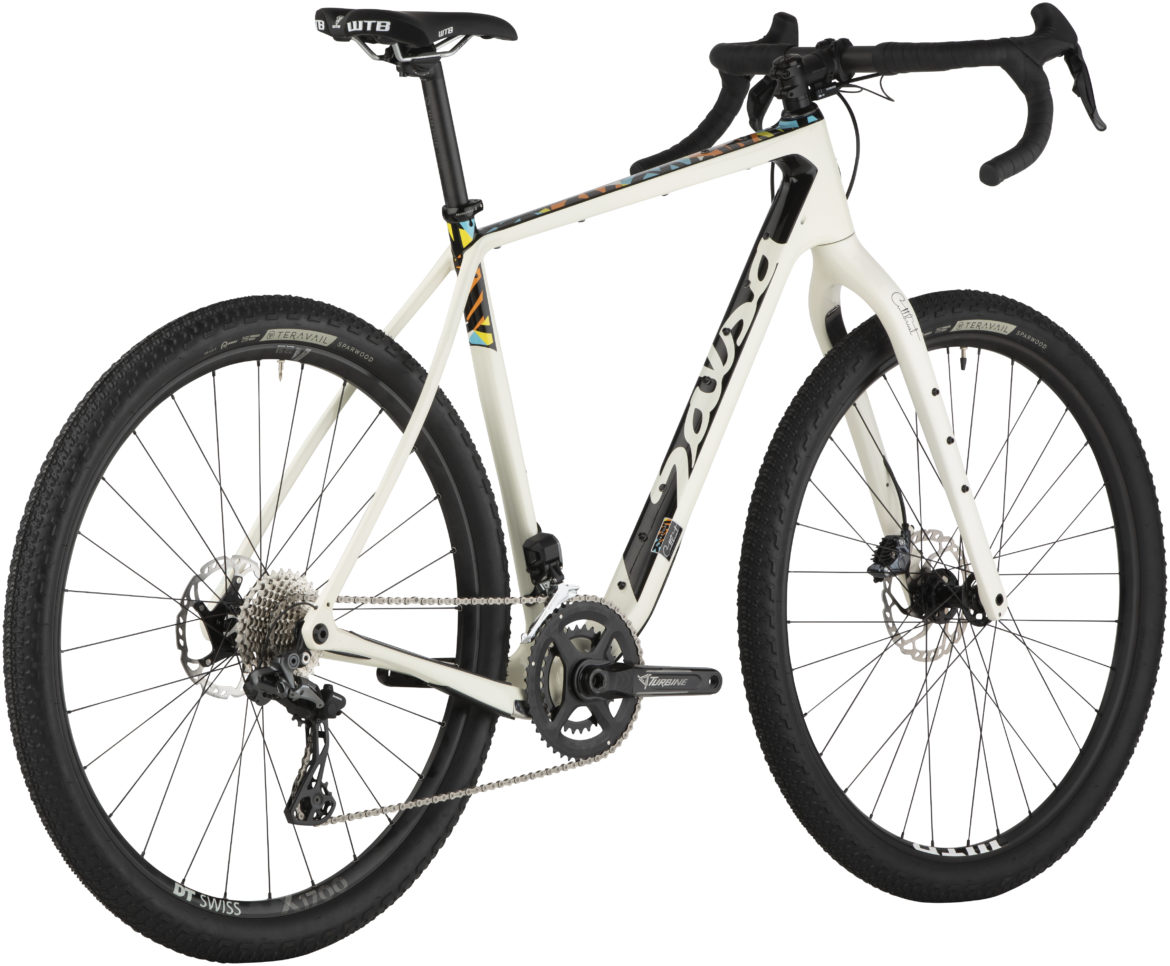 Prices for the 2020 Cutthroat are as follows:

Community
The Bicycle Corps: America's Black Army On Wheels [Video]
Gear
Drop it While It's Hot: The Drop Bar Mountain Bikes...
Gear
Blackburn Wants You to Spend More Time in the Woods
Gear
Light Bicycle Celebrates Their 10-Year Anniversary with a new Carbon...

Maybe it’s me but I struggle to think of a need this bike fits that traditional style bikes can adequately address.

I own Salsa Warbird and really love that bike. I only do one day gravel rides and dont carry any gear and rarely hit any singletrack unless its green. For people that wish to ride more technical terrain and carry gear on the bike cutthroat will be perfect. Thanks for the information. I am glad to see gravel bikes appearing on singletrack.

Hey rmap, its for mixed surface riding, better than a mountain bike on the road and better than a road bike on jeep trails and single track. In a good many was this is a modernized version of bikes like the Bridgestone X0-1. A Go any where do any thing multi tool. In a world where its become normalized that you have to have a bike for each sub genre of riding style, both road and mountain. Its great to just have a grab and go bike.