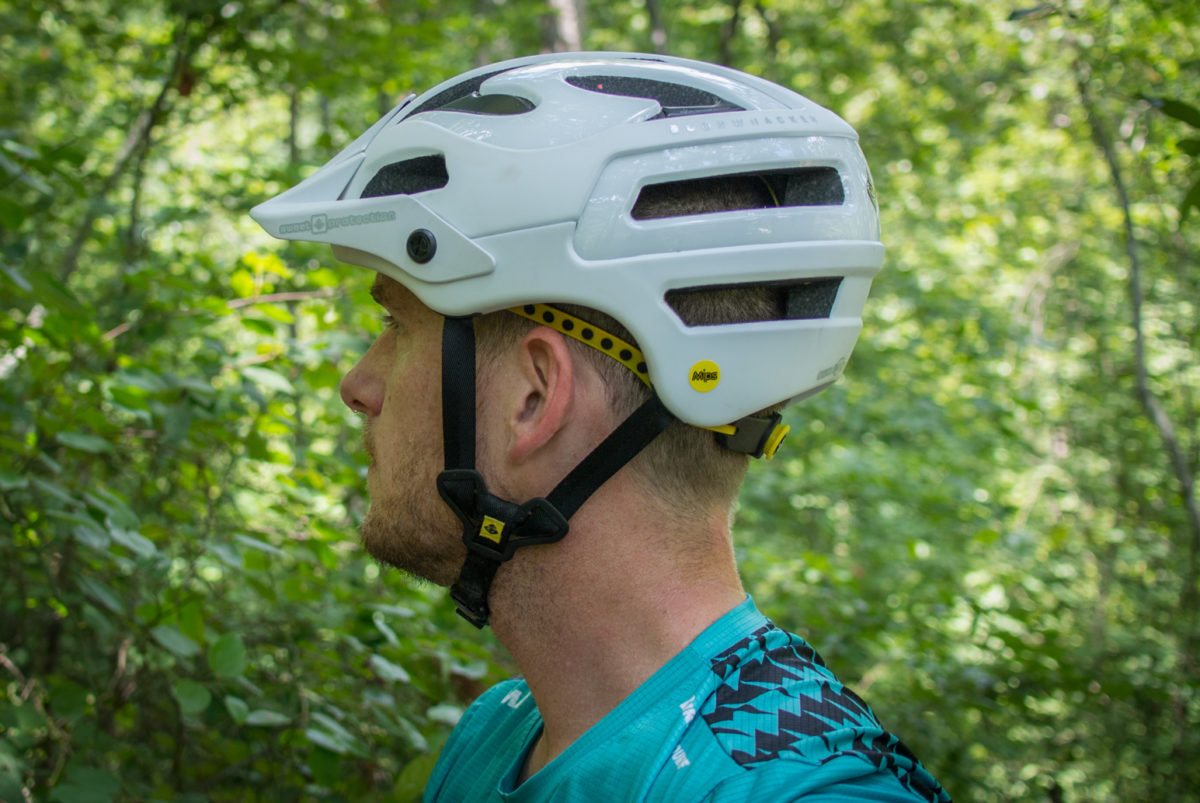 Norwegian company Sweet Protection is a relative newcomer to the mountain bike market, although they’ve been around since 2000. They got their start with a snowboarding helmet and have since expanded into whitewater, and now bikes — both road and mountain. Sweet Protection makes body armor and clothing for mountain biking in addition to their helmets.

I’ve been using Sweet Protection’s Bushwhacker II helmet, equipped with MIPS, over the past few months with mostly positive results. 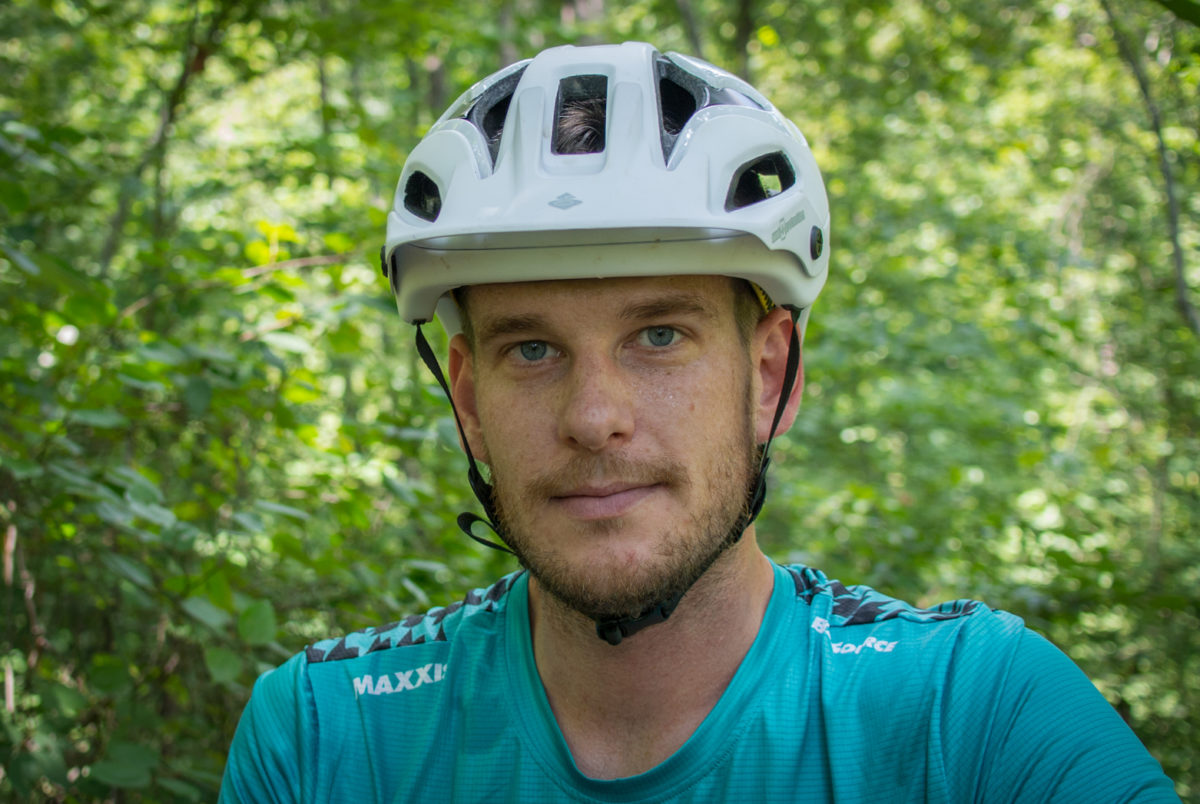 Sweet Protection introduced the original Bushwhacker helmet in 2014, but they released an updated version in March of 2017. Cosmetically, both generations of the helmet look nearly identical; most of the changes were to the interior. There’s a laundry list of acronyms for the tech inside the Bushwhacker II, but the main features are:

There are three sizes of the Bushwhacker II available: small, medium/large, and large/extra large (tested), covering heads from 53cm to 61cm in diameter. Pricing for the Bushwhacker II is $260 for the MIPS-equipped version, or $220 without it. 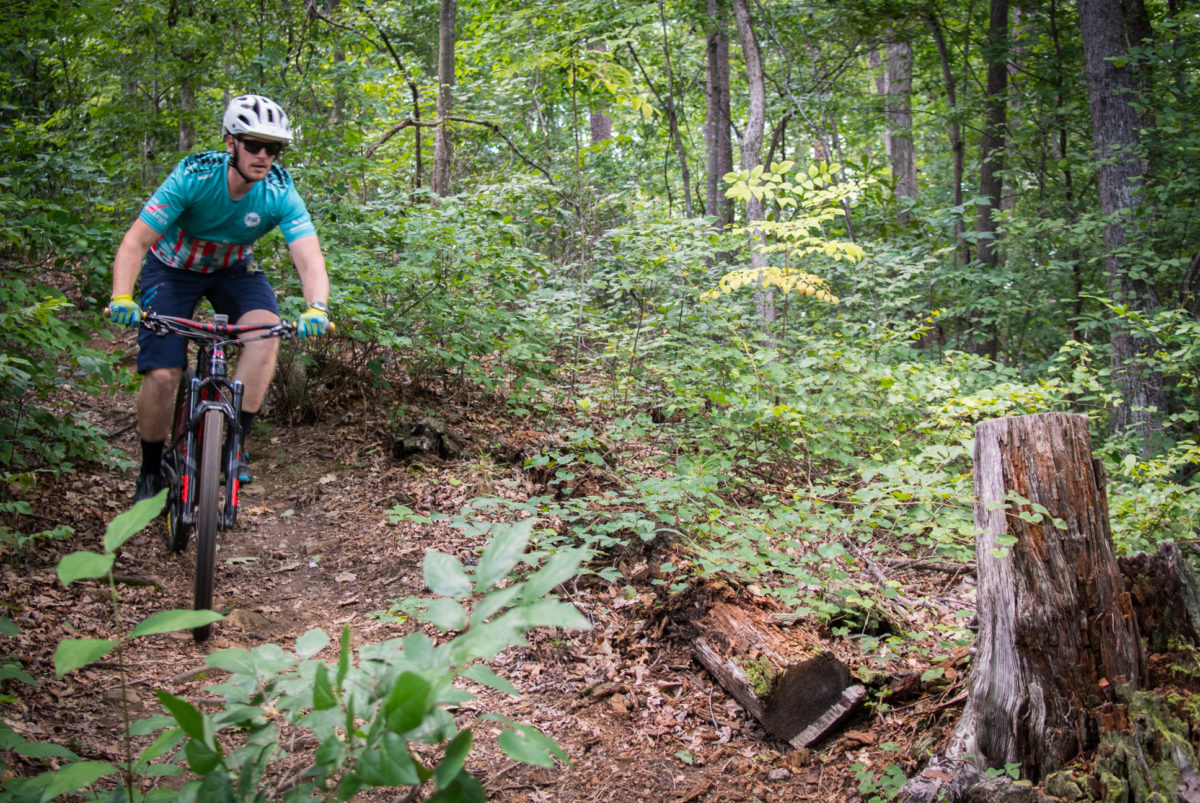 Right away I got along with the Bushwhacker II. Similar to the Smith Forefront helmet I liked so much last year, the Bushwhacker II has a deep shell which sits low on the brow and offers excellent rear coverage. The low stance interfered with certain larger glasses that I wore, but that’s a tradeoff I’ll accept for the feeling of security the helmet provides.

Sweet routed the straps so there’s plenty of clearance around your ears, and they join with a simple plastic buckle. Further adding to the comfort of the helmet was the ample and well-placed padding. The Bushwhacker II fit my oblong dome every bit as well as the Forefront, and in terms of appearance, I actually prefer the Sweet helmet to the Smith.

For the first few weeks of testing in the early spring, I could find no faults with the helmet. It was only after the temperatures climbed above 80° F that I learned of the Bushwhacker’s main (only?) drawback — it’s not the airiest helmet out there. Particularly on long climbs, my head felt hotter than in other helmets, even trail/enduro helmets in the same category. My hunch is the lack of vents along the front of the helmet at the brow are what make it warmer. The helmet sits low and the vents don’t start until above your forehead, so much of your head’s surface area is covered.

I have a notoriously difficult time finding mountain bike helmets that fit my large yet narrow head, and Sweet Protection’s Bushwhacker II is one of the select few that does so perfectly. Unfortunately, it’s a bit too warm for me to wear through the muggy summer here in Georgia, so it’ll be sitting on the shelf until the fall. When things do cool off, I’ll happily be strapping it back on.

Thanks to Sweet Protection for providing the Bushwhacker II for review.