Marzocchi is bringing back two models of the Bomber mountain bike suspension fork, the Bomber Z1 trail fork and the Bomber 58 gravity fork. The company also adds a new version of the Transfer dropper post. 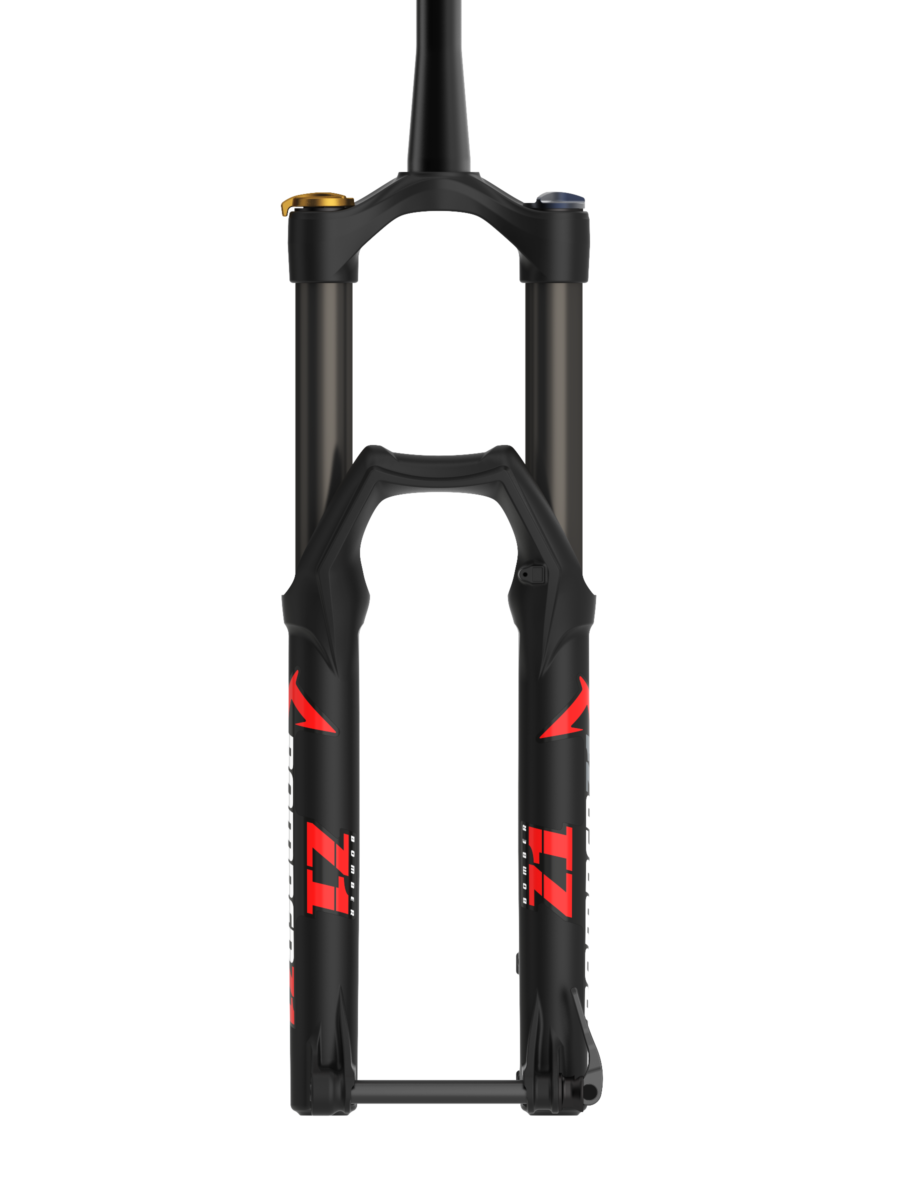 The Bomber Z1 was introduced in 1997, but it’s been a minute since the fork has graced the pages of the Marzocchi catalog. The Z1 fills a big gap between the 320LR cross-country fork and the Bomber 380 gravity fork, offering up to 170mm of suspension travel in the 29/27.5+ version and up to 180mm of travel in the 27.5 version.

The new Bomber Z1 features 36mm stanchions and is available with a 1.5-inch steerer tube and Boost spacing only.  Marzocchi adds the Fox FIT GRIP Sweep damper to the fork, and has priced the Bomber Z1 at $699 USD. Adjustments include compression and rebound damping, and an adjustable volume EVOL air spring. 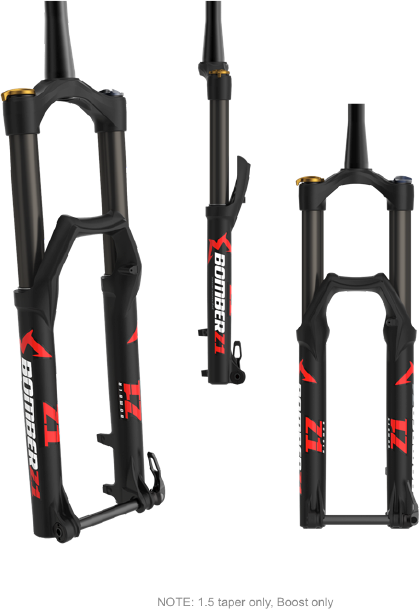 It’s been almost 3 years since Fox announced its acquisition of Marzocchi, and with the new Bomber Z1, we’re starting to see more Fox tech introduced into Marzocchi products. The Marzocchi brand is being presented as a value-oriented option for mountain bikers.

We’re not all racers and Marzocchi built these robust suspension forks for trail rides, shuttle runs, bike park laps and those gravity competitors who need performance to break through, but can’t afford to break the bank in their quest for glory.

Simply put, Marzocchi recognizes that we all need our suspension to work great lap-after-lap, day-in-day out and that many riders are willing to give up some external adjustability and accept some added weight in favor of better suspension performance, price and durability. 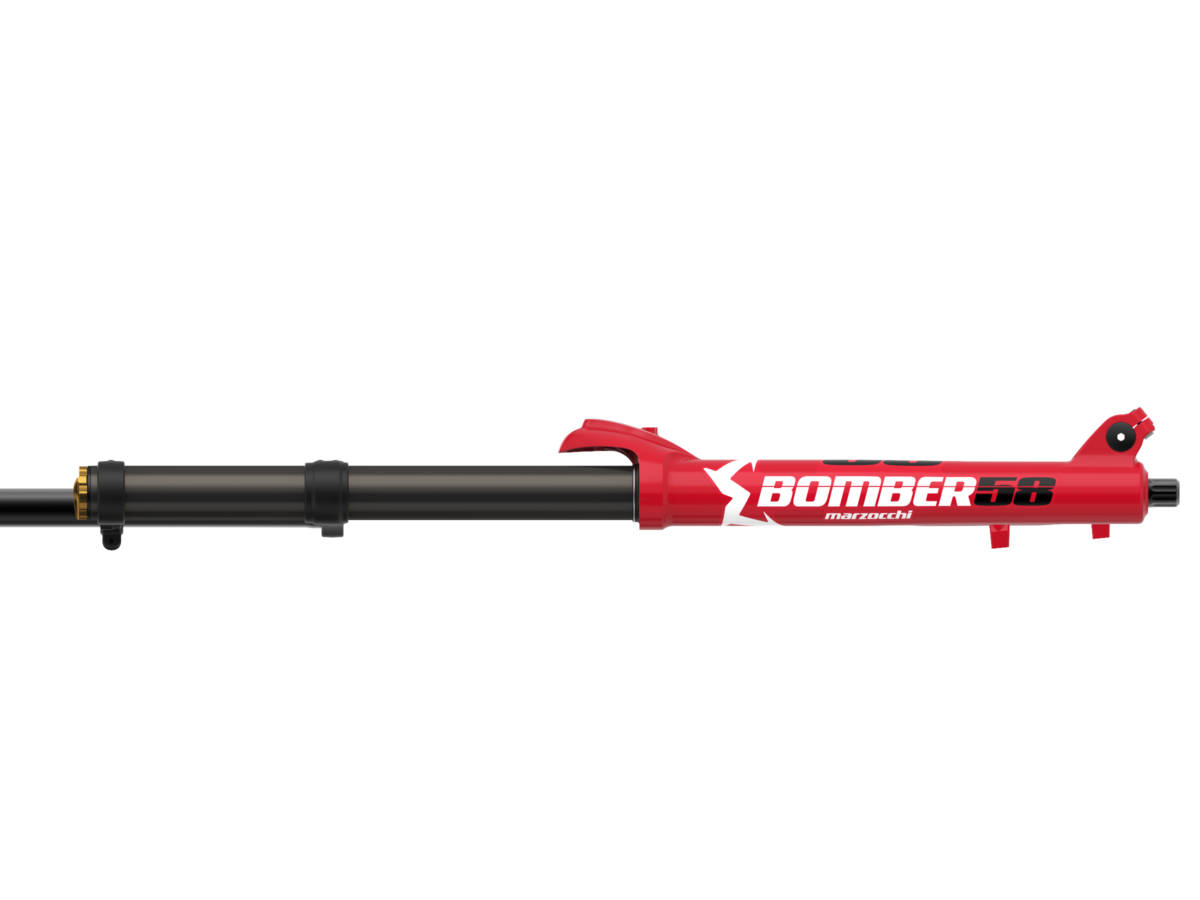 The Bomber 58 offers 203mm of travel in a dual-crown chassis, not unlike the Bomber 380. However, the Bomber 58 features larger, 40mm stanchions and swaps out the coil for an air spring, and adds a FIT GRIP damper just like the Bomber Z1. As a gravity-oriented fork, the Bomber 58 is designed for 27.5″, non-boost spaced wheels with a 20x110mm DH axle.  Adjustments include EVOL air spring volume, negative spring pressure, plus compression and rebound adjustments. $999USD. 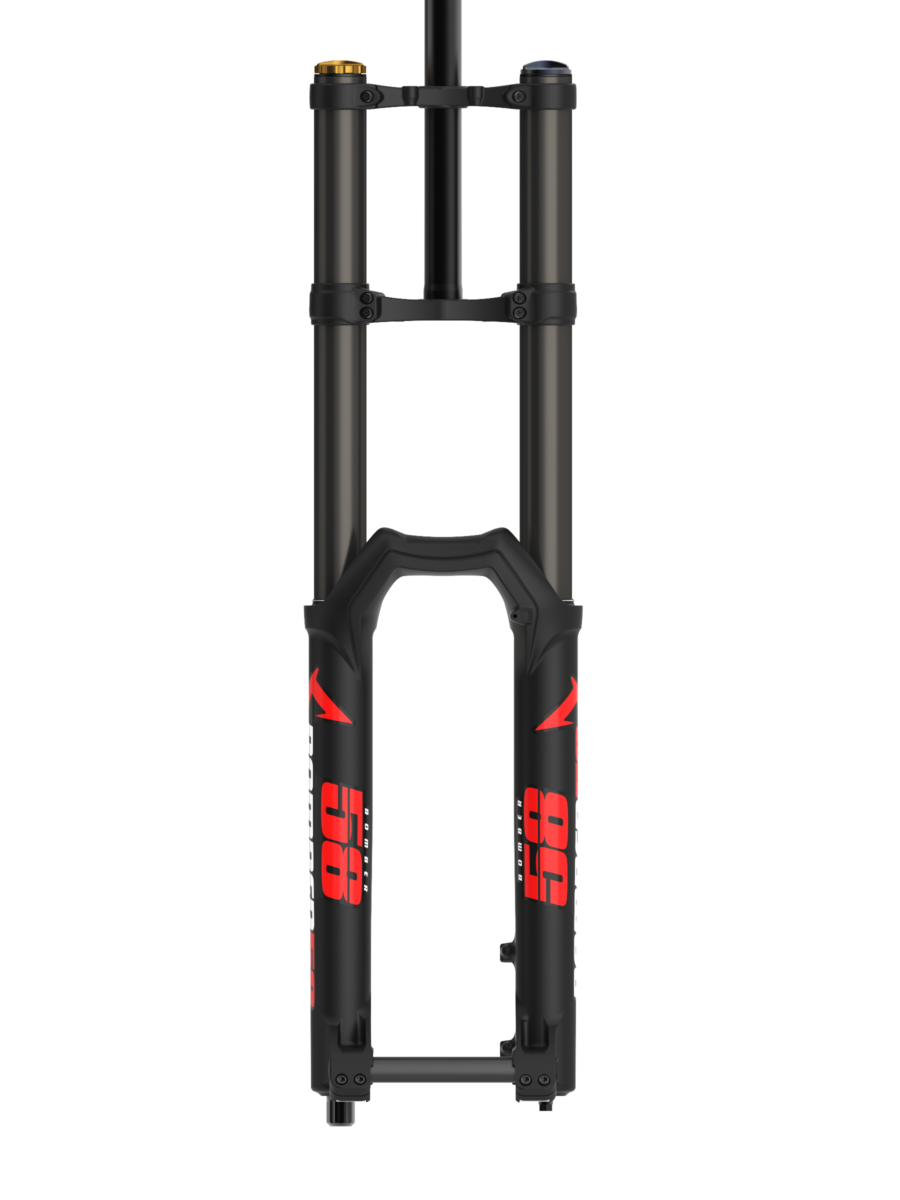 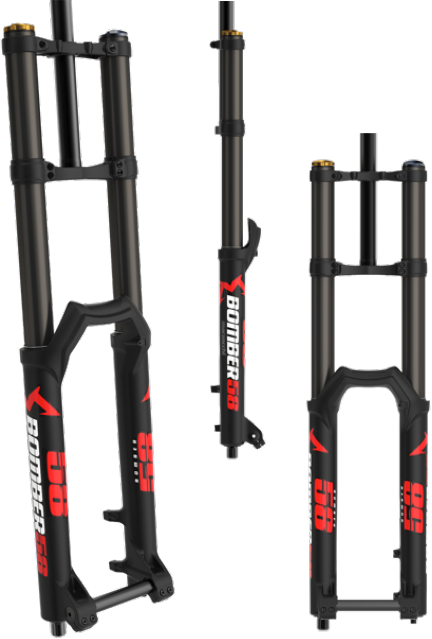 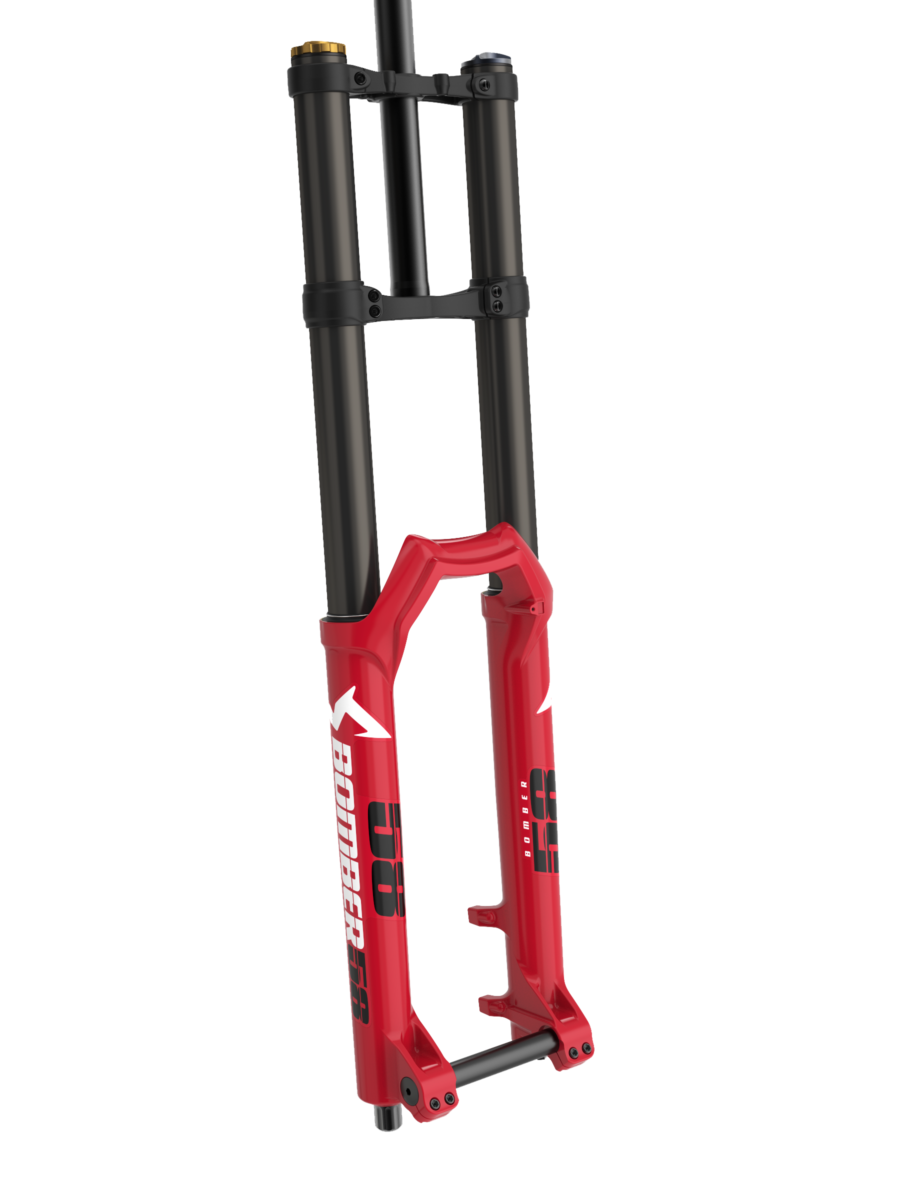 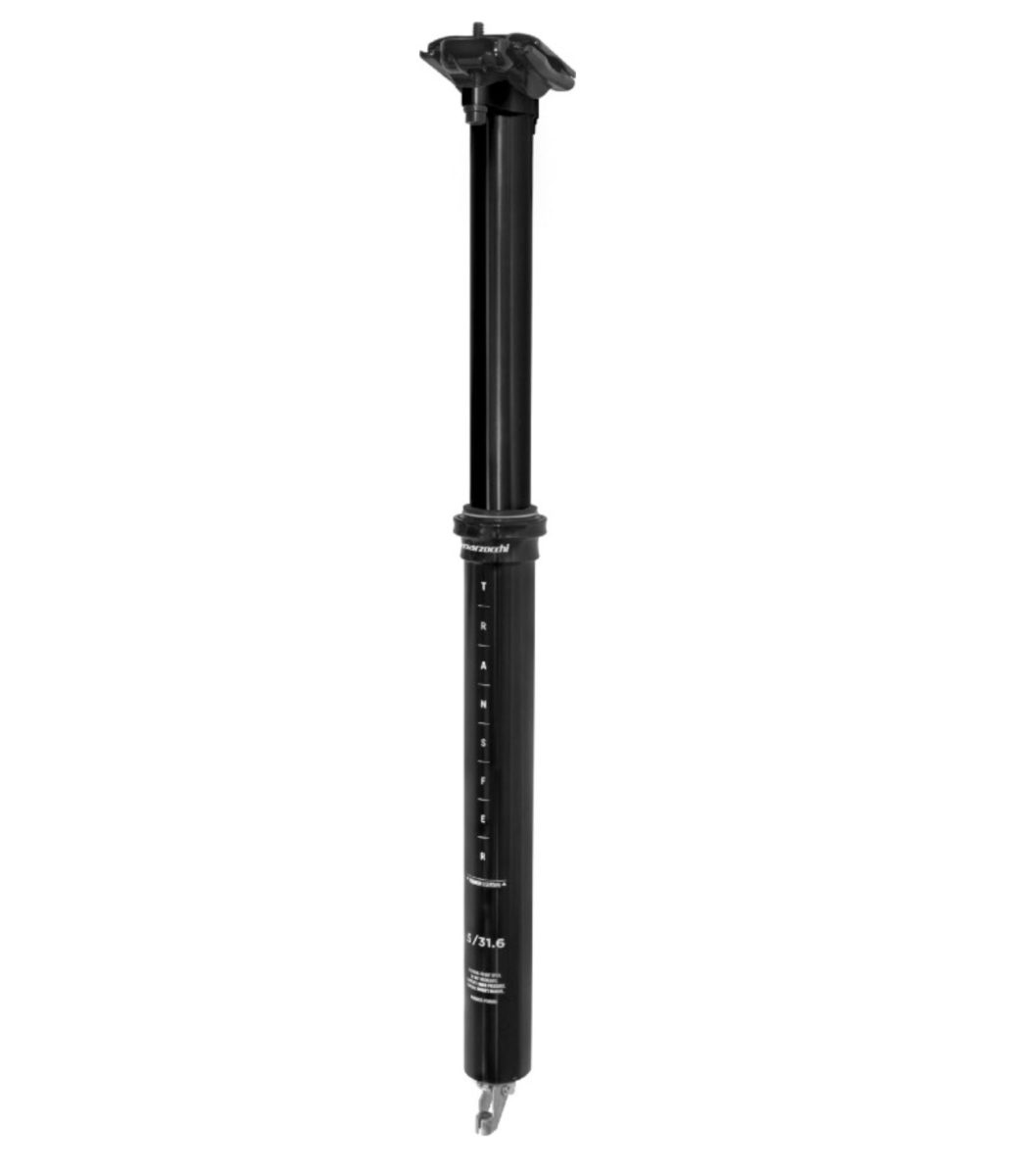