Felt has been hard at work producing new mountain bikes, and their electronic-assist fat bike caused quite a stir at Outdoor Demo and Interbike. 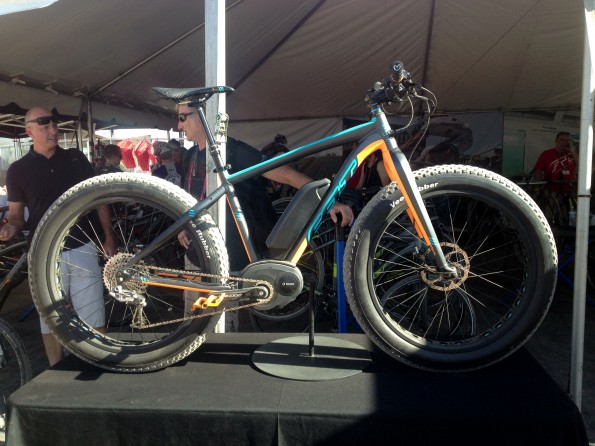 According to Eddie Mcdonald, who’s in charge of mountain bike marketing, the e-fat bike was originally just a concept bike, but due to the big response it garnered, this is a concept bike that may well become a reality. 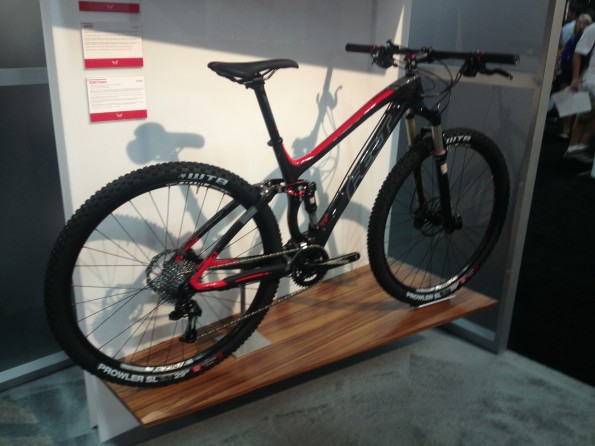 On the traditional mountain bike front, Felt’s FRD mountain bike, standing for “Felt Racing Development,” is set to make quite a stir. This 100mm full-suspension 29er race whip weighs a scant 21 pounds! Of course, that super-low weight comes at a price: $9,000, to be exact. However, prices go down (and weights go up) from there. 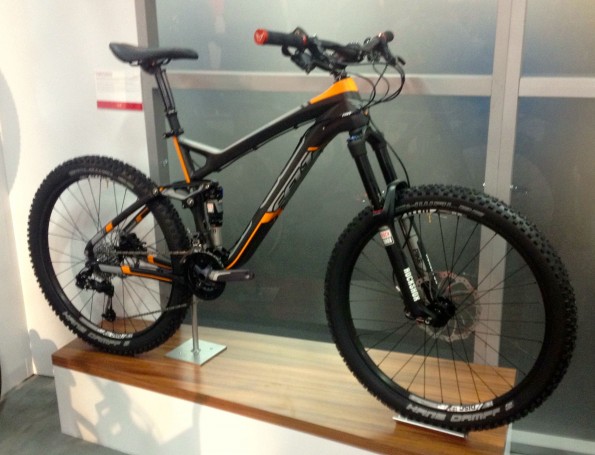 The Virtue FS Carbon is another great bike from Felt, sporting 130mm of suspension in the rear and 140mm up front. Prices top out at $6,199 and go down from there. 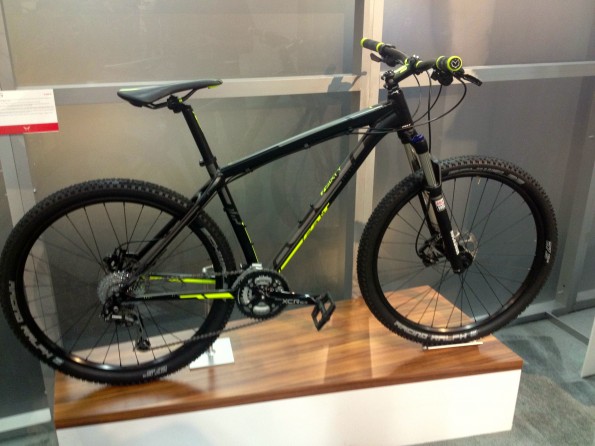 Felt is also releasing an entry level 650b hardtail this year. While they haven’t jumped into the 27.5 market headfirst, Felt at least want’s to show that the wheel size is on their mind… watch for better 650b models from Felt in the future.

Gear
Never Underestimate the Power of a Good Zip-tie
Gear
The Maxxis Minion DHF Tire is Still the One to...
Gear
Mountain Bike Tire Repair Tips: From Emergency to Semi-Permanent
Gear
These MTB Deals are Fire, including 40% off Patagonia Dirt...
Subscribe
Login
Please login to comment
2 Comments
Most Voted
Newest Oldest
Inline Feedbacks
View all comments

I’d like to personally slap the guys at Felt who thought it would be a good idea to make a motorized fat bike. Heresy!