Some parents build derby-ready boxcars with their kids to create a space where they can learn to appreciate speed and to remove slivers. Ibis Cycles owner, Hans Heim, had a different idea to support his daughter’s growth when he developed the new DV9 cross country/”downcountry” bike to suit her XC racing dreams. Designed with Lili Heim’s race focus in mind, the versatile carbon 29er looks ready for all-out efforts and weekend fun in the forest. Fitting with the overall intention of the new frame, the DV portion of the bike’s name is short for “development”.

Lili performed an integral part in testing and developing the frame, winning several NICA races on a prototype. She placed first overall in the 2018 Northern California NICA league after winning a handful of varsity-level events.

The recently revived Dr. Jekyll and Mr. Hyde theme for modern mountain bikes holds true with the Ibis DV9. Buyers can order the bike with a feathery race build or a slacker light-trail or downcountry (is this term no longer just a joke?) orientation. The XC build comes with 29×2.25″ tires and a Fox Stepcast 100mm fork. With this setup the bike has a 68.5° headtube angle. Coupled with an integrated dropper post, this should make for quite a playful race machine.

Hans Heim wanted Lili to be able to buy the bike with savings from her summer job, and with a starting price of $2,199 for a complete XC build, she could likely afford a few race entries as well. Race build options top out at $7,500 with the full SRAM XX1 kit, and the carbon frame alone can be had for $999.

Customers can add a Bike Yoke dropper post for an additional $170, or a KS E30i dropper for $75. A 150mm internally-routed dropper can be mounted on the medium to XL bikes, and size small frames can take anywhere from a 100-150mm post depending on the rider’s inseam measurement. 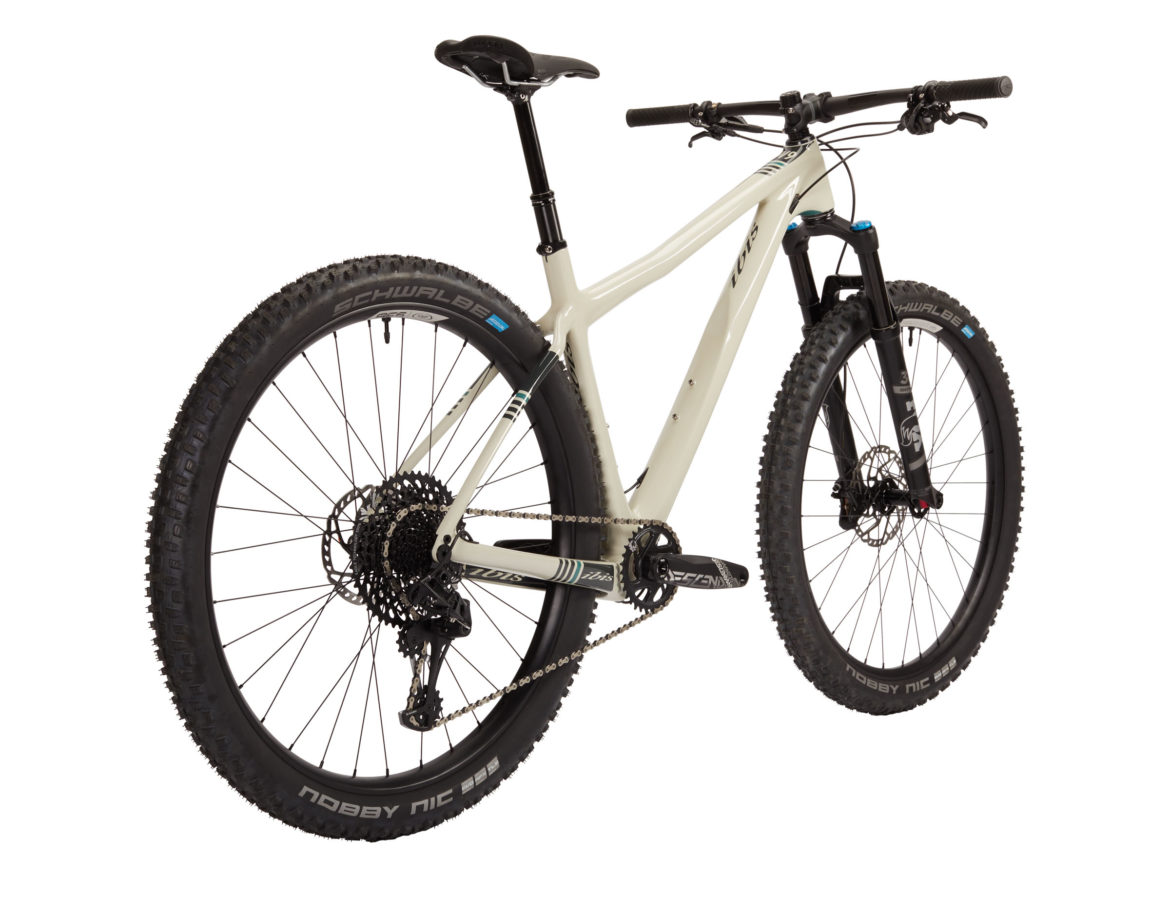 The party build of the DV9 will arrive with 29×2.6″ tires and a 120mm Fox 34 Stepcast fork. The longer-travel configuration leans the frame back to a 67.4° headtube angle and raises the bottom bracket by an even 2cm. The frame’s reach measurement looks poised for a longer stem, with a 405mm stretch on a size medium and 422mm on the large frame. The rear end has somewhat longer chainstays for an XC bike at 439mm that, coupled with the slack headtube angle, should complement the short reach numbers to make a relatively stable bike at speed. 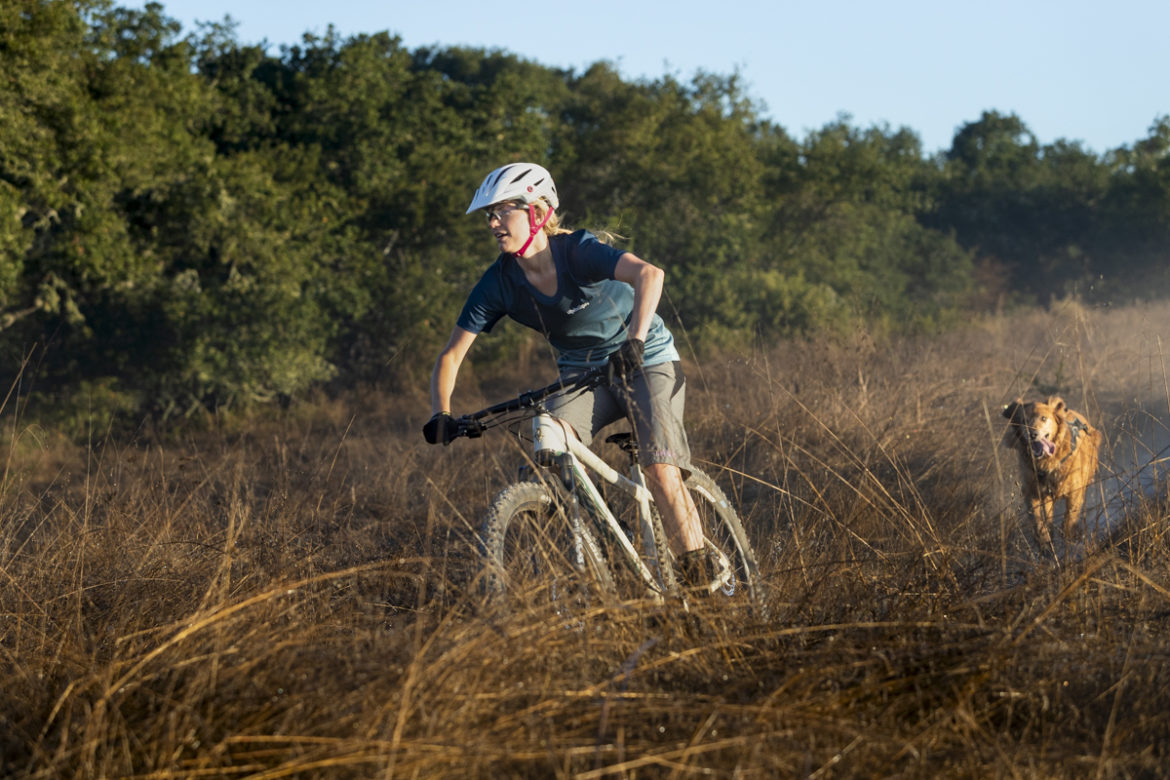