The Fuji Rakan is designed to be a do it all trail bike. With 120mm of travel front and rear, a top-drawer parts spec, and the ability to run 29″ or 27.5+ wheels, the Rakan should be able to handle just about any trail. 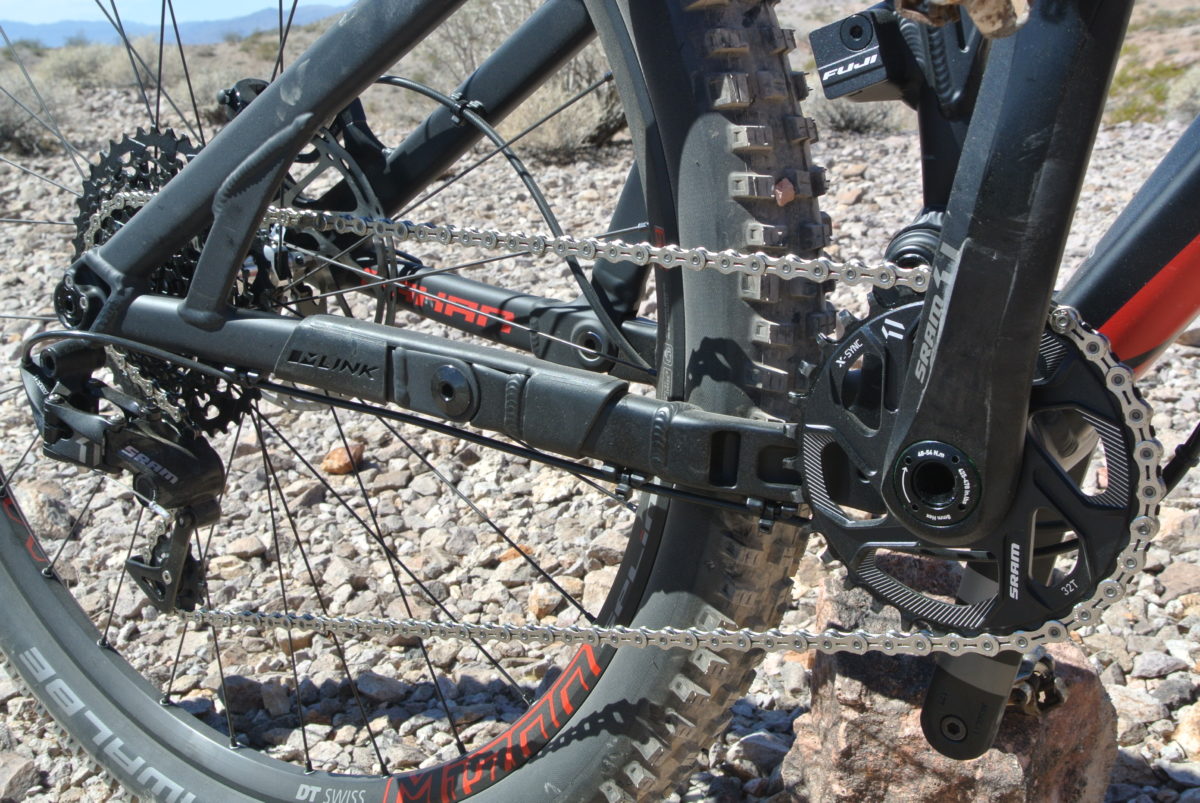 In terms of spec, Fuji mostly nailed it. Up front is a Fox 34 Factory fork which is paired with a Fox Float Factory Evol shock. The Kashima coating did not stop there though, as this bike was also sporting Fox’s new Transfer dropper post. SRAM took care of the shifting and braking with their X1 drivetrain and Guide brakes. The wheelset was DT Swiss’ popular M1700. Retail for the Rakan 1.1 is $4,949. 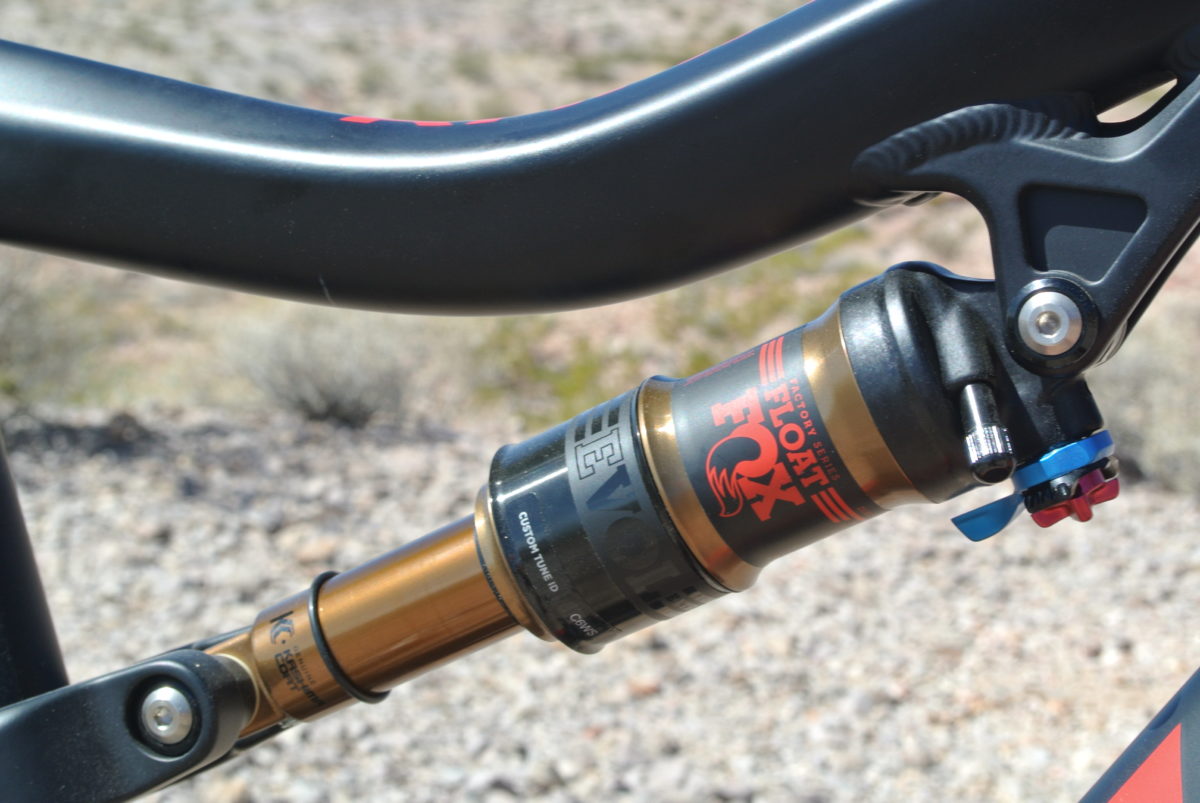 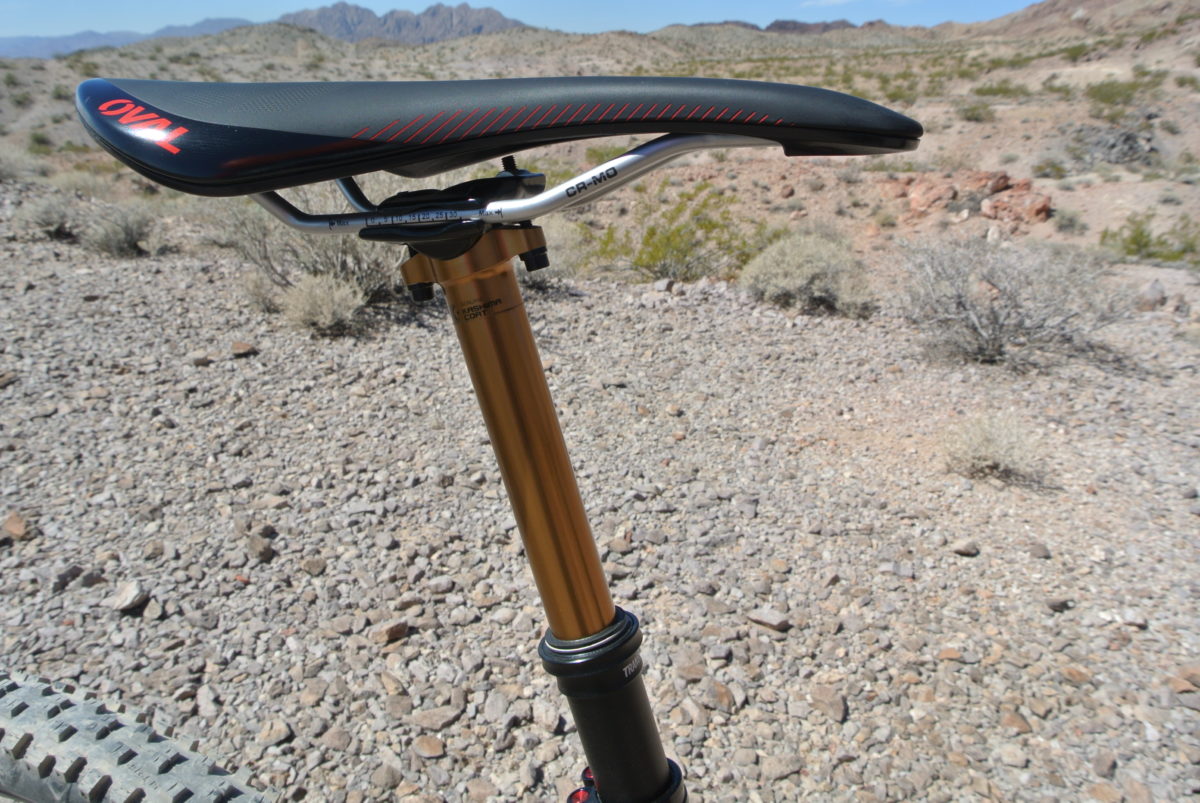 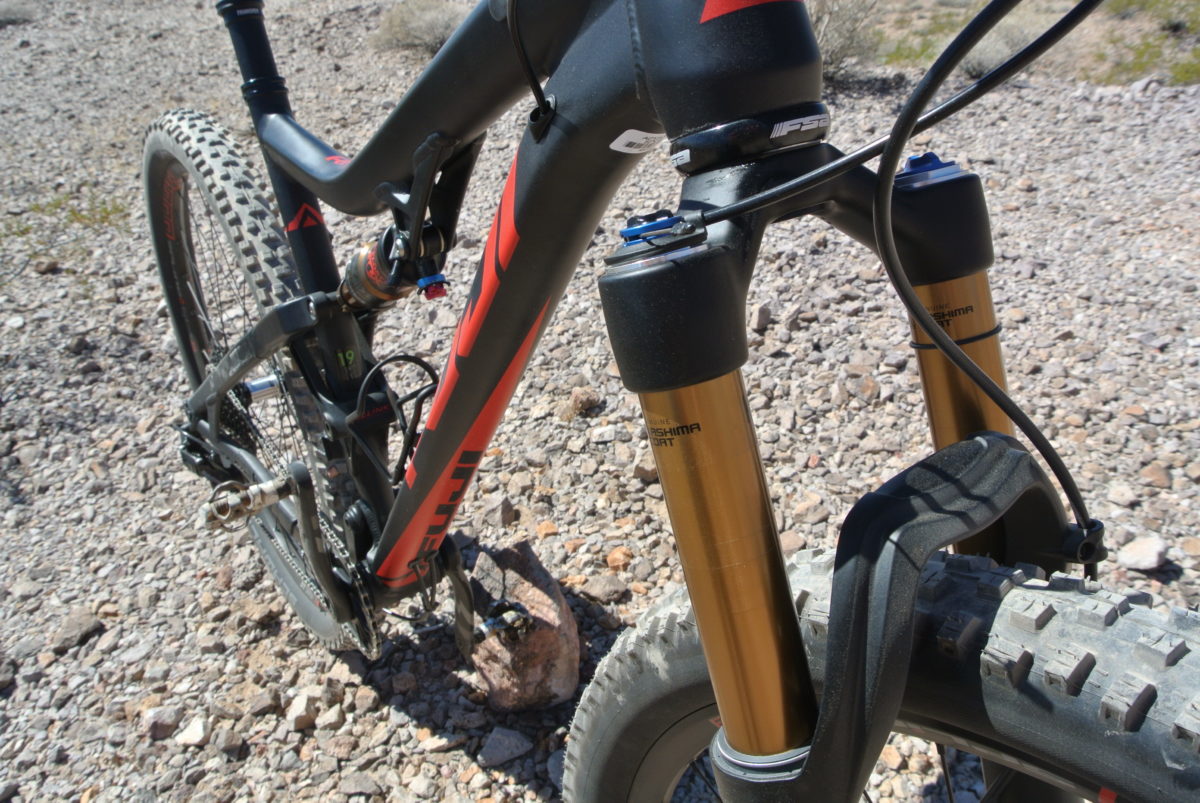 With regards to geometry, the numbers appear pedestrian. It has a 69 degree headtube angle, 449.5mm chainstays, and a 440mm reach for the size large that I rode. On the trail though, the bike fit me well and felt balanced.

The only miss – and unfortunately it really held the bike back – was the choice to spec an 80mm-long stem. It also seemed to have a negative rise, which kept the front end low. That is all well and good if you are going to ride the Rakan as a marathon race bike, but for trail duty it made the bike hard to bunny hop and manual.

It is a bummer that the long stem had such a negative impact on the handling, but at least it is an easy fix. Otherwise, I really enjoyed the bike. It climbed and descended well, thanks in part to the excellent Fox suspension. The new Transfer dropper felt smooth, but the return speed was a little slow for my tastes. 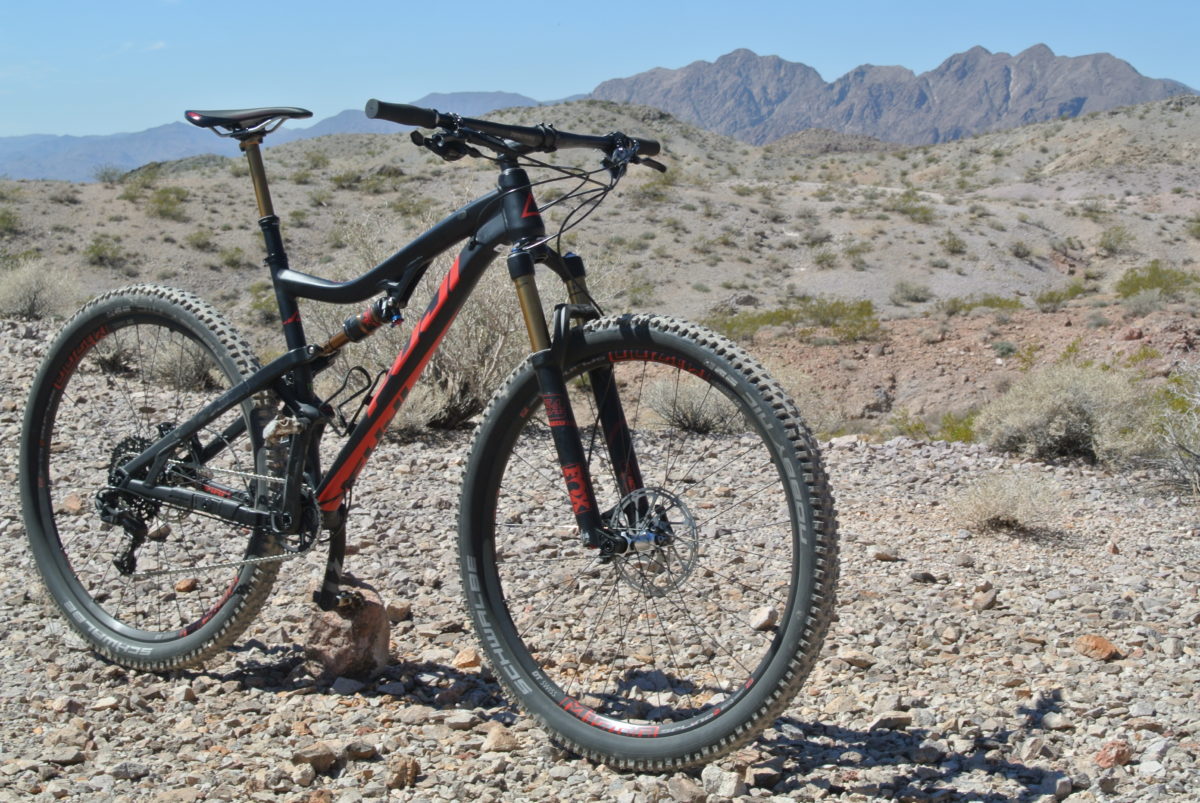 Fuji switched up the spec on the Rakan for 2017 to push it more towards the trail category. The biggest differences from the 2016 model are a beefier Fox 34 fork instead of the Fox 32, and the addition of a dropper. All it needs to be a proper, ripping trail bike is a shorter stem, and maybe some low rise bars, if you are into that sort of thing.