Many brands were touting their new gear for women at this year’s Interbike, but Bell Helmets had one of the most comprehensive collections that I saw.

New for 2016, Bell is offering the Joy Ride women’s collection, which spans seven models of mountain bike helmets to cover everything from enduro racing to commuting. The Super 2R and Super 2 (the second most popular helmet in our survey) cover the gnarlier side of things, while the Rush is an all-around trail helmet similar to the Stoker. The Coast and Soul fall into the “Active Lifestyle” category, and the Endeavor and Tempo cover the road side of things–although they’d fit in on an XC race course just fine.

In addition to the line of women’s mountain bike helmets helmets, Joy Ride is also a grassroots ambassador program for the Bell brand. They’re looking for five women in five different cities to organize regular rides that appeal to female riders of all abilities. If you’re interested in the program, visit this page to apply.

Bell was an early-adopter of MIPS technology and has expanded it to many more of their helmets for 2016. Instead of just mountain bike helmets receiving MIPS, you’ll see it in road, commuter, and even kid’s helmets.

The men’s version of the Super 2 and 2R remain unchanged, apart from some new colors. However, you can now purchase the removable chin bar separately if you have a Super 2 and want to upgrade it later.

That’s all well and good, but the real news here is the Star Wars helmets, right? Bell teamed up with Lucasfilm to release five limited edition Stars Wars-themed full face mountain bike helmets. The Storm Trooper and Boba Fett use the Super 2R, and the skate-style Segment gets either Boba Fett, Millennium Falcon, or Darth Vader graphics. Pricing for the Super 2R is $240 and the Segment runs $50. If you’re into these, I’d advise that you act quick, as anything Star Wars-related is going to get snatched up. 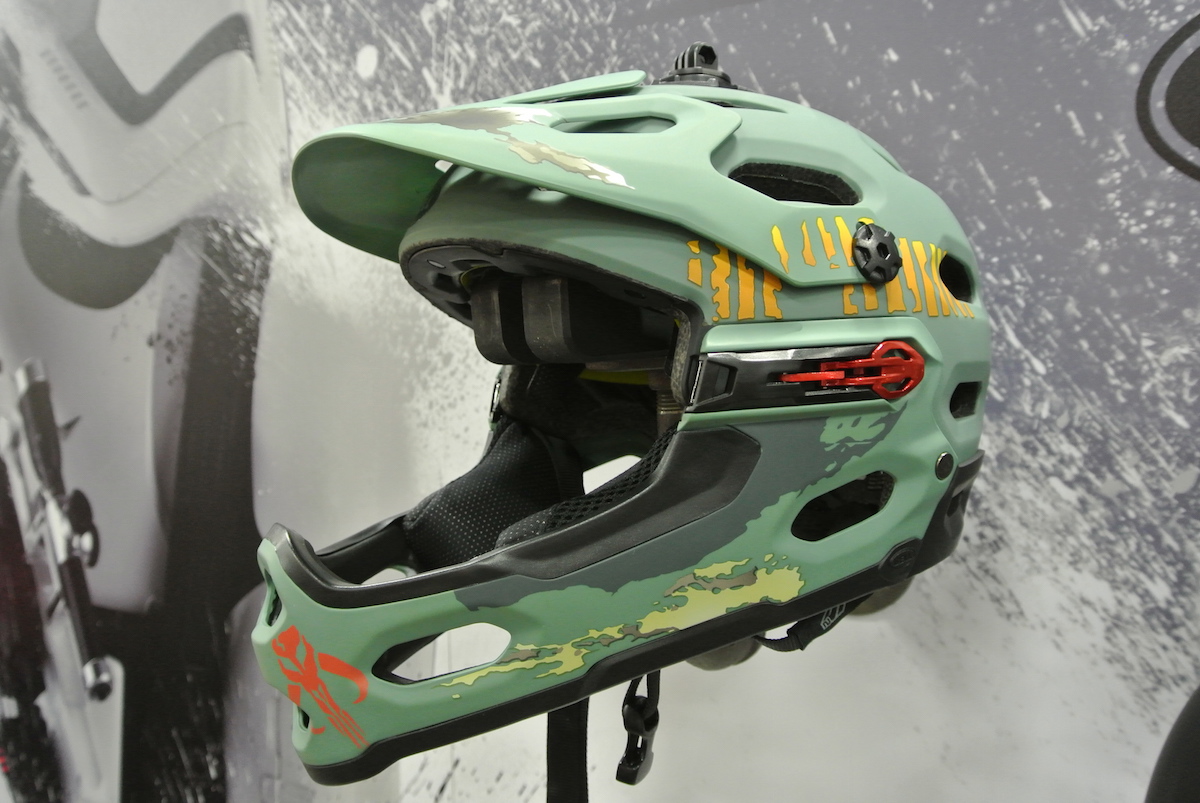 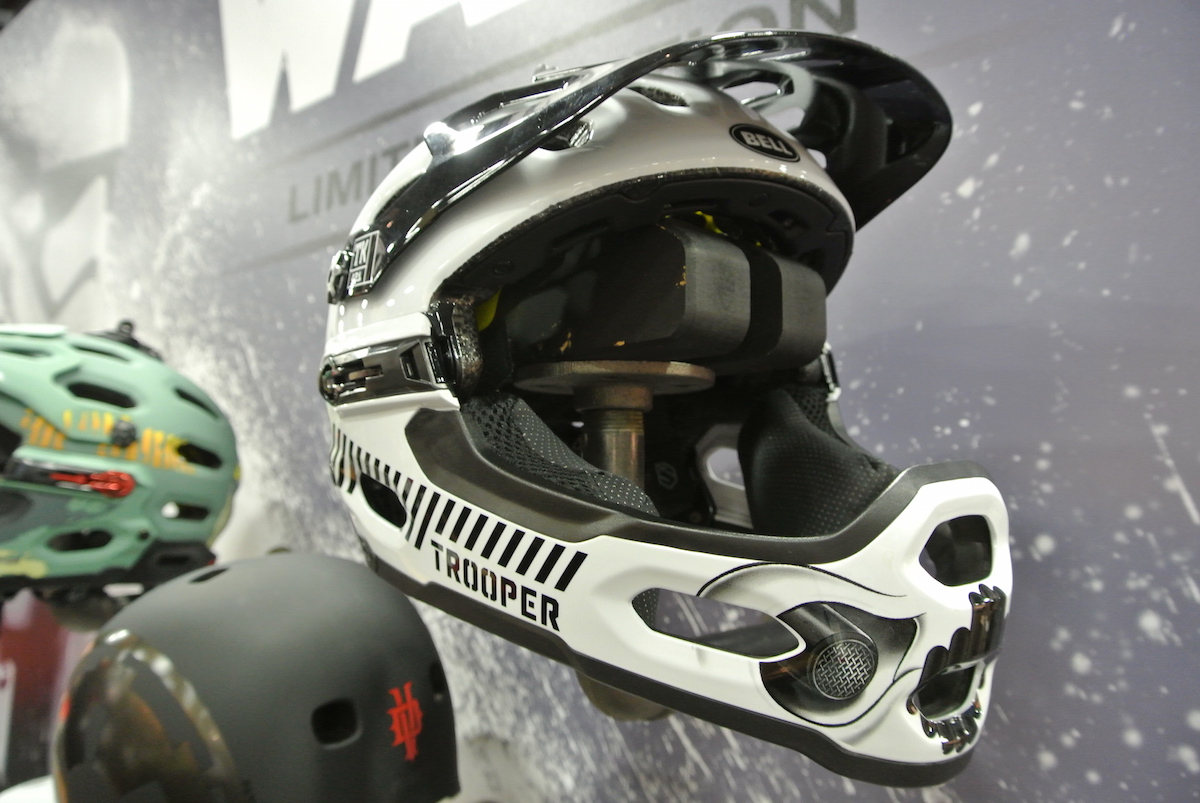 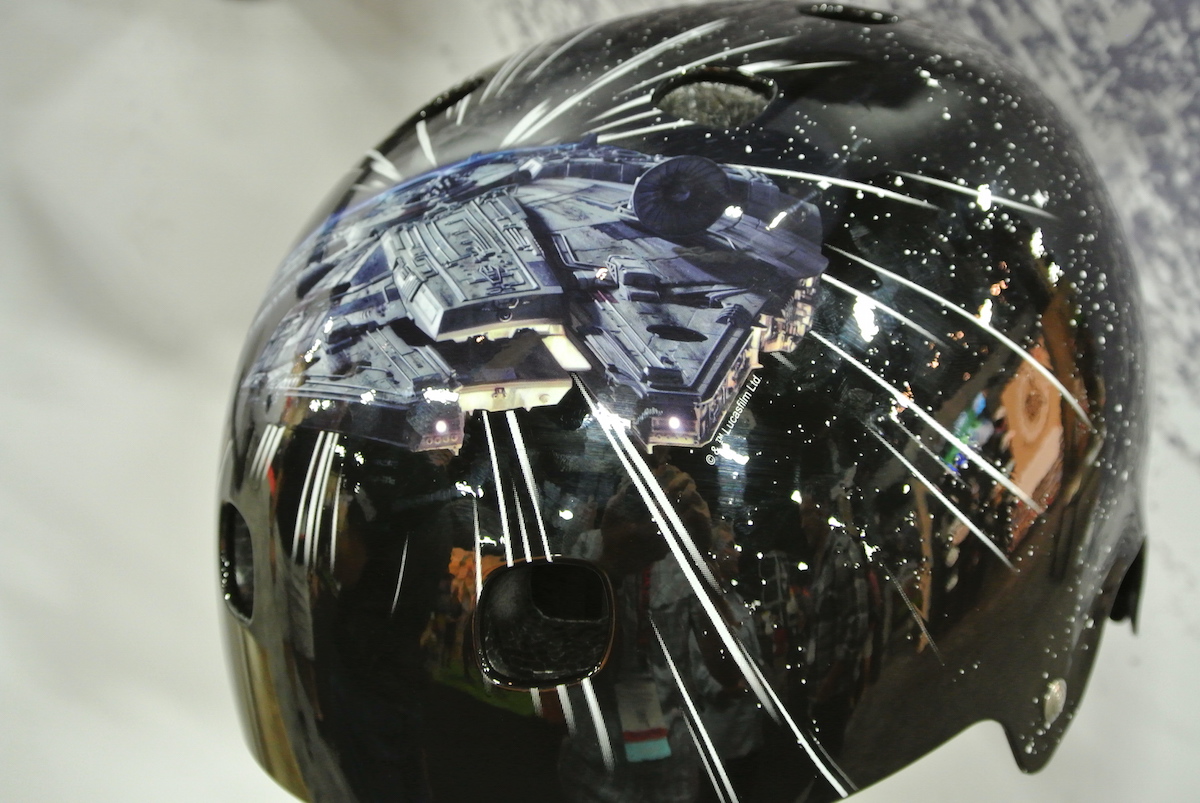