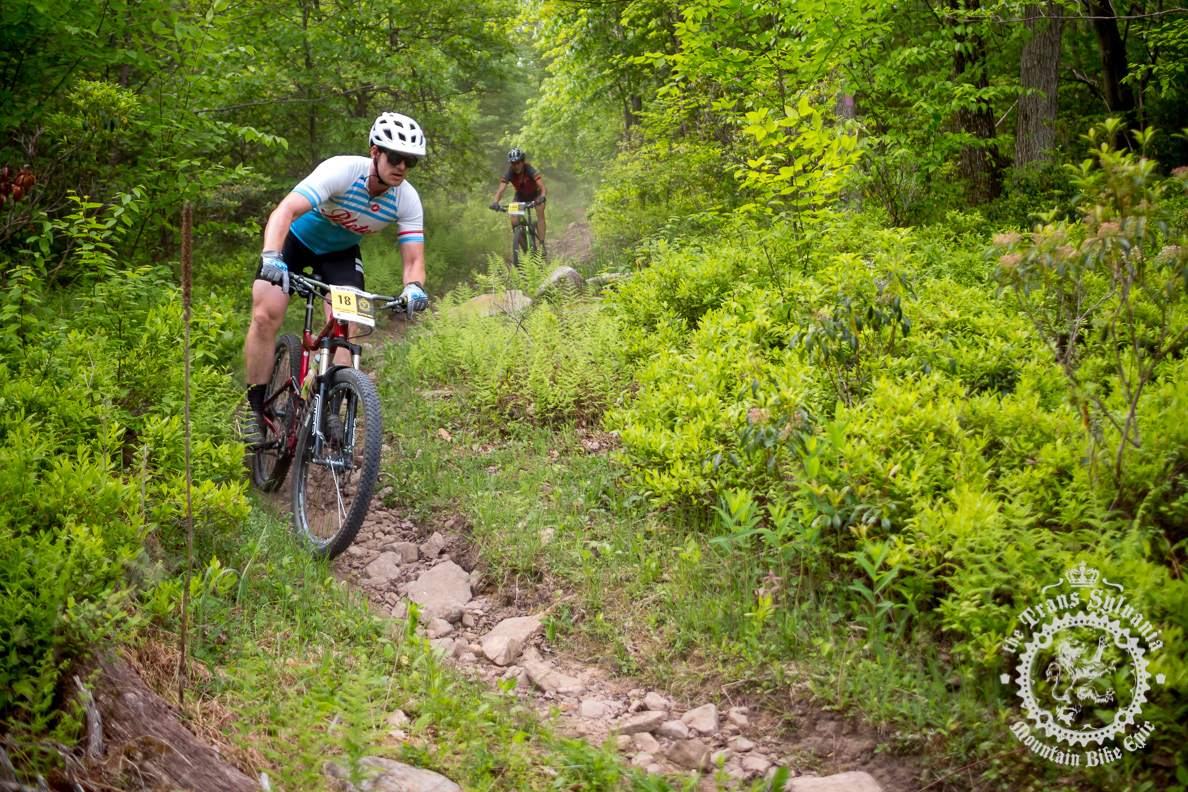 Before racing in the Trans-Sylvania Epic (TSE) last year, I had never ridden my bike in Pennsylvania. To say that I was impressed with the trails there and the overall quality of the event would be an understatement. Central PA is a beautiful region and what it lacks in elevation, it makes up for with its technical elements.

Even for a mountain bike race, the TSE has a low-key vibe. It’s held at a Boy Scouts camp smack-dab in the middle of the state, near State College. With plenty of space to spread out and no cell coverage to speak of, you have to actually talk to people face-to-face(!) for entertainment. If you like to battle it out between the tape in the morning and then kick back with your competitors in the evening, this is your race. Like they say, this is Singletrack Summer Camp!

A stage race is a major undertaking. You and your equipment need to be prepared for consecutive days of punishment. Apart from the physical aspect, though, there is also a logistical aspect. Leaving work/home for 8-10 days is something many people just can’t swing, no matter how much they want to race. In an effort to make the event more accessible to a broader range of riders, the TSE organizers have trimmed the race from seven stages to five.

The race officially starts on Memorial Day, May 30, although the organizers mentioned that there will be a “Stage 0” on Sunday and referenced the Hunger Games. I guess if you survive Sunday, you get to race on Monday! Overall the mileage for the week will be around 160 miles, which is about 70 miles less than the race last year.

For a detailed description of this year’s stages, be sure to visit the Course Info section of their website.

Check out the lush and rocky trails you’ll race on in the photos below! All images courtesy of the TSEpic Media Team. 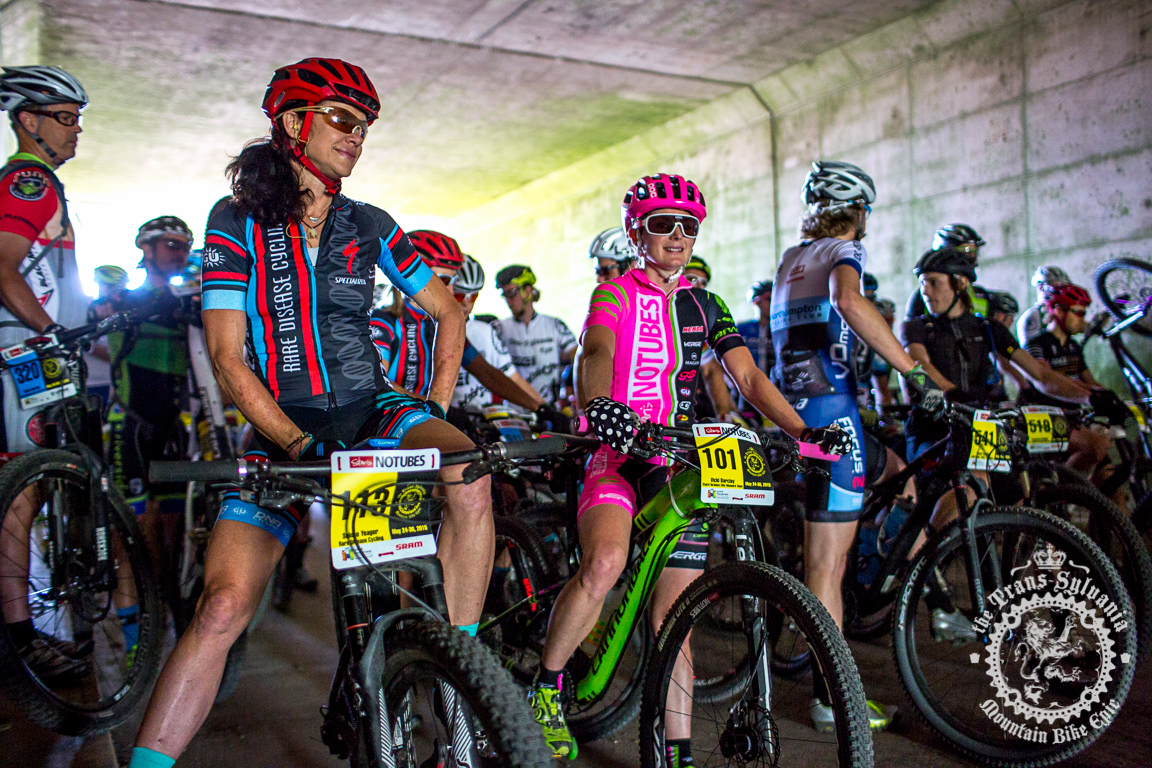 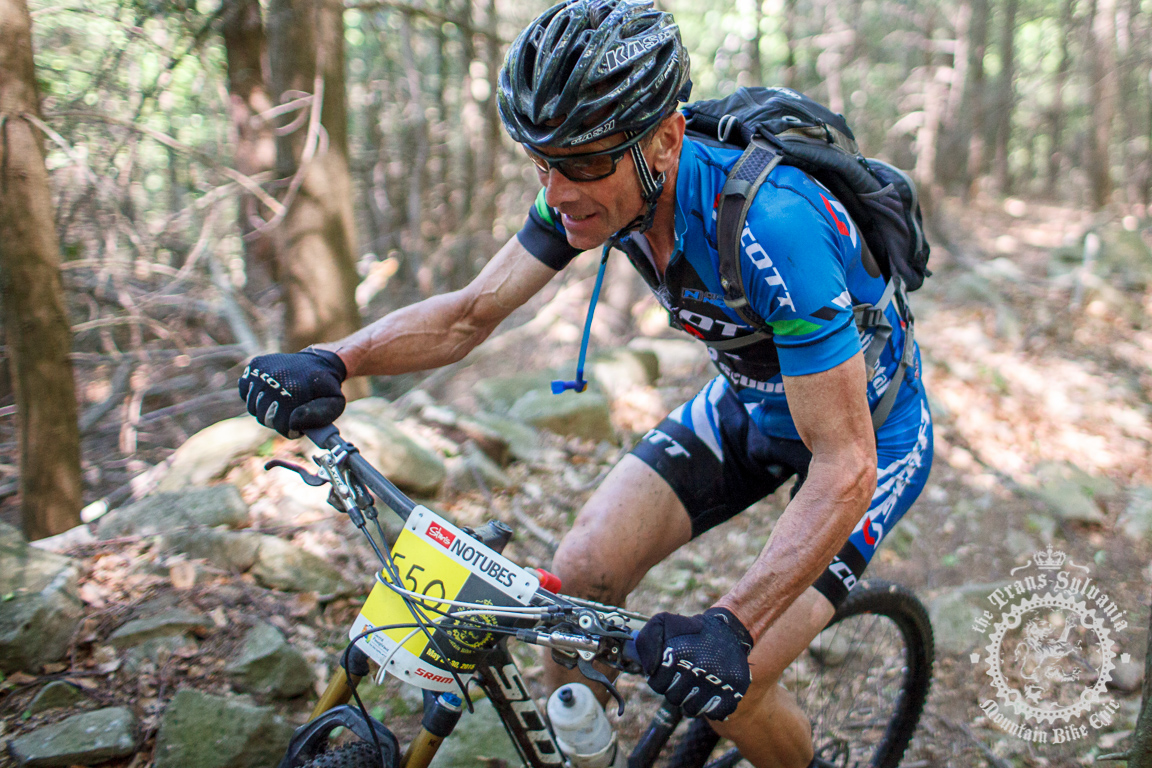 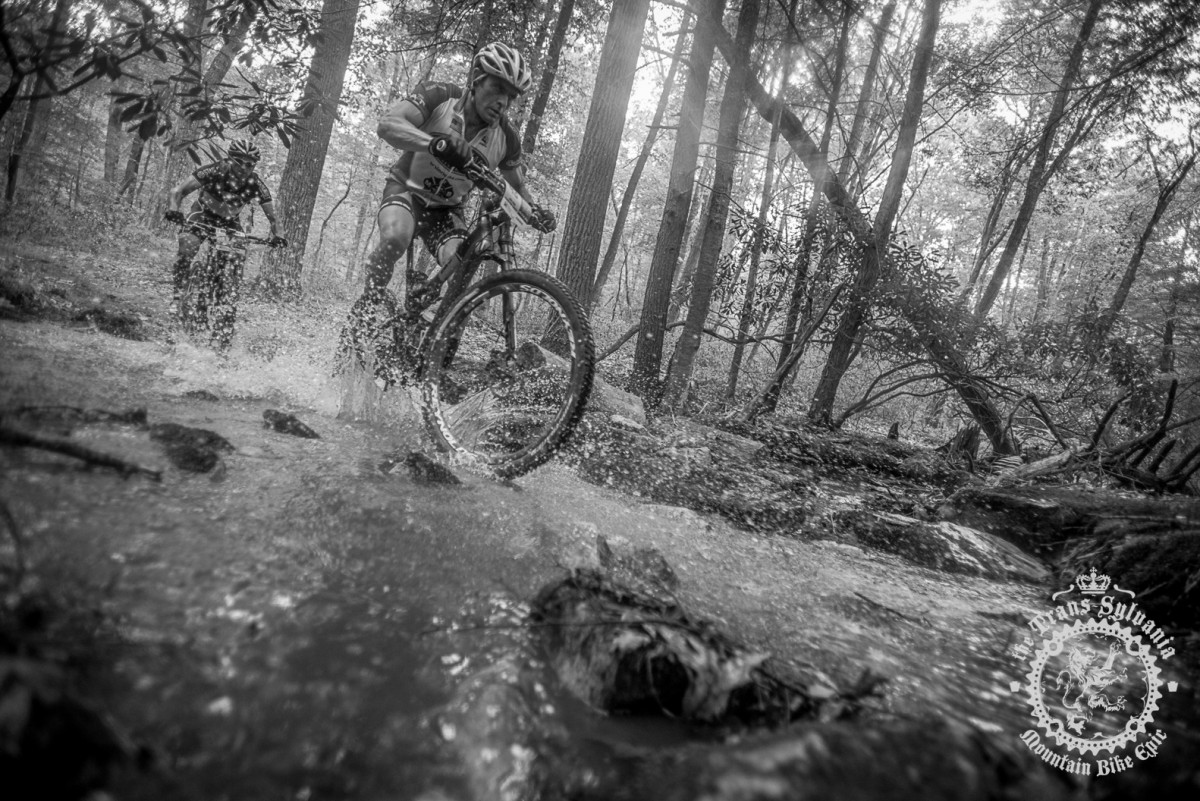 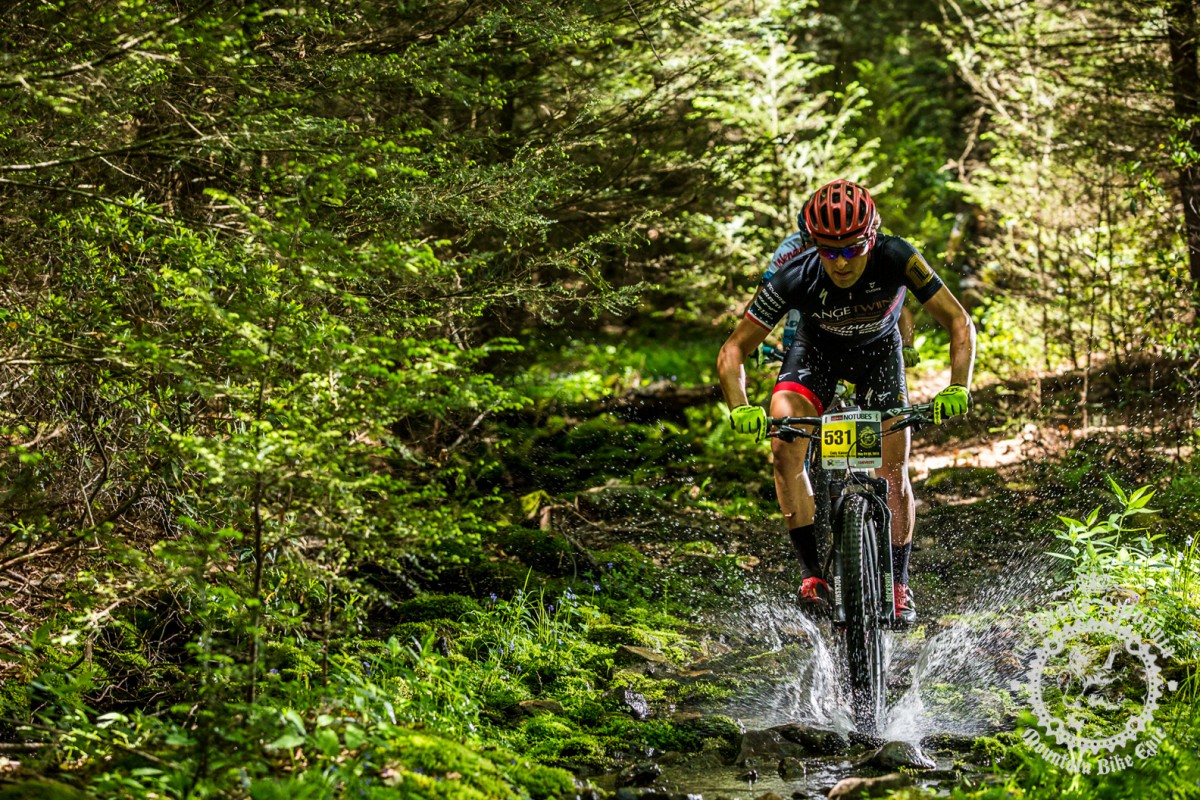 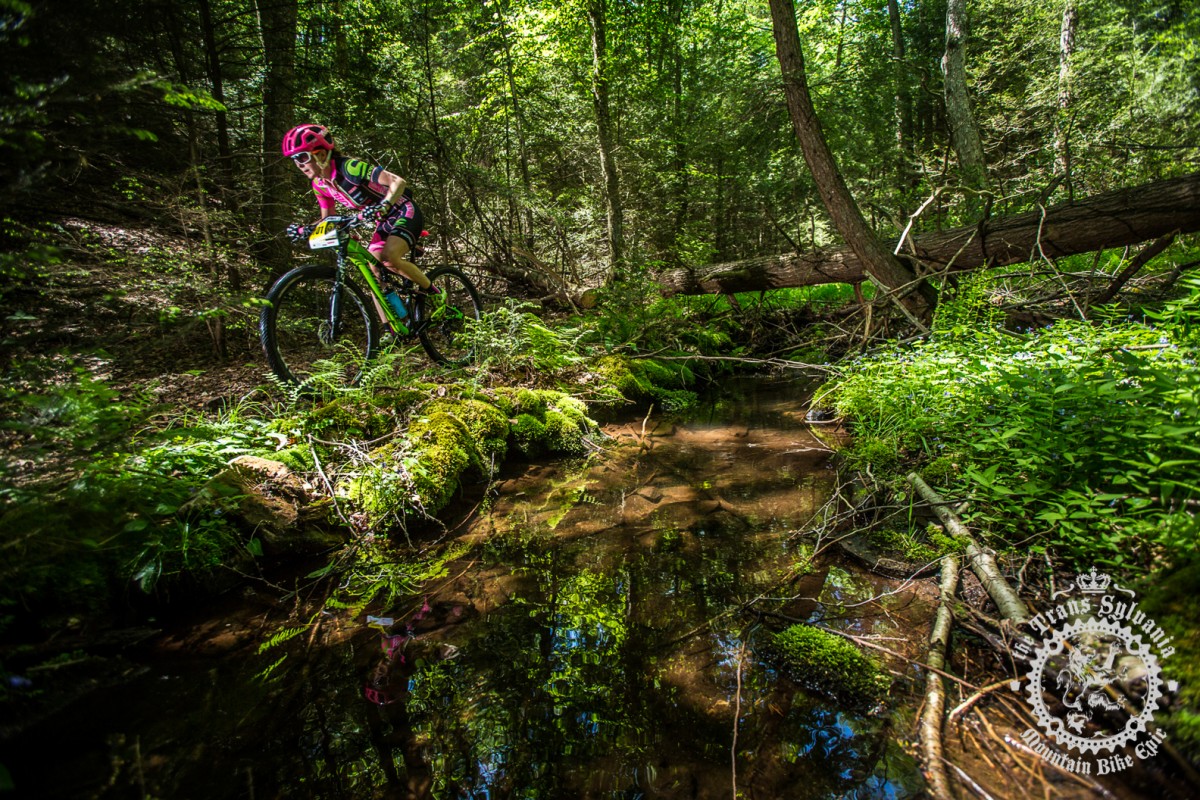 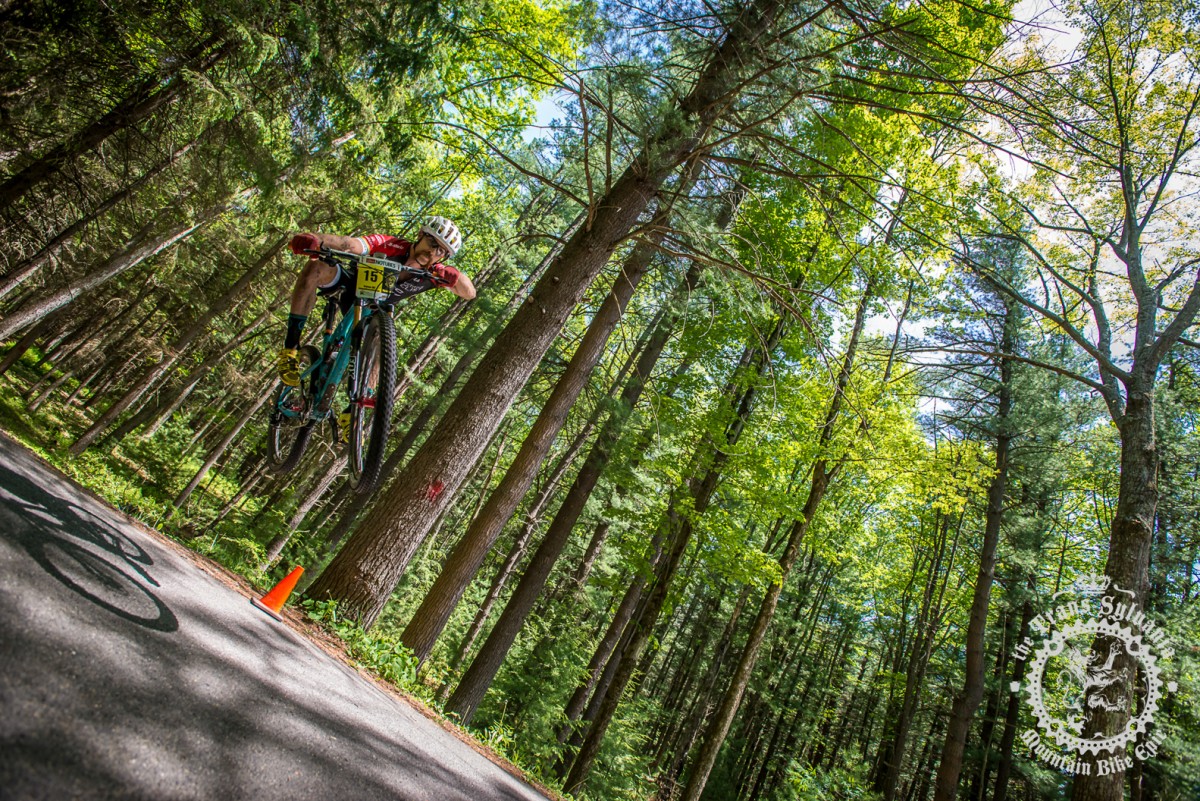 So what are you waiting for? Head over to Trans-Sylvania Epic’s website for more information and to register!