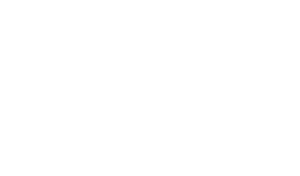 Network
0
ridden
2
wishlist
Trail Description
About this trail
The Burrup Mountain Bike Club (http://burrupmtb.com/) maintains the Karratha trails.
They support a growing trail network; it started off with a few sections linking 4WD trails and it's grown to include approximately 22km of single-track with a skills loop and a kid's loop. In the winter there's a 10 race series with an average turnout of 60-odd riders and in the summer they organise social rides.

Trail surfaces are rocky and there's very little topsoil on this ancient landscape; the trails are scraped rather than scooped. Flat sharp rocks litter the trails. This, combined with the harsh flora such as Spinifex in the area, makes tubeless tyres a near mandatory choice. You'll also encounter some football-sized rocks, so big volume tyres are preferable too.

The locals have also built some man-made structures to challenge themselves. 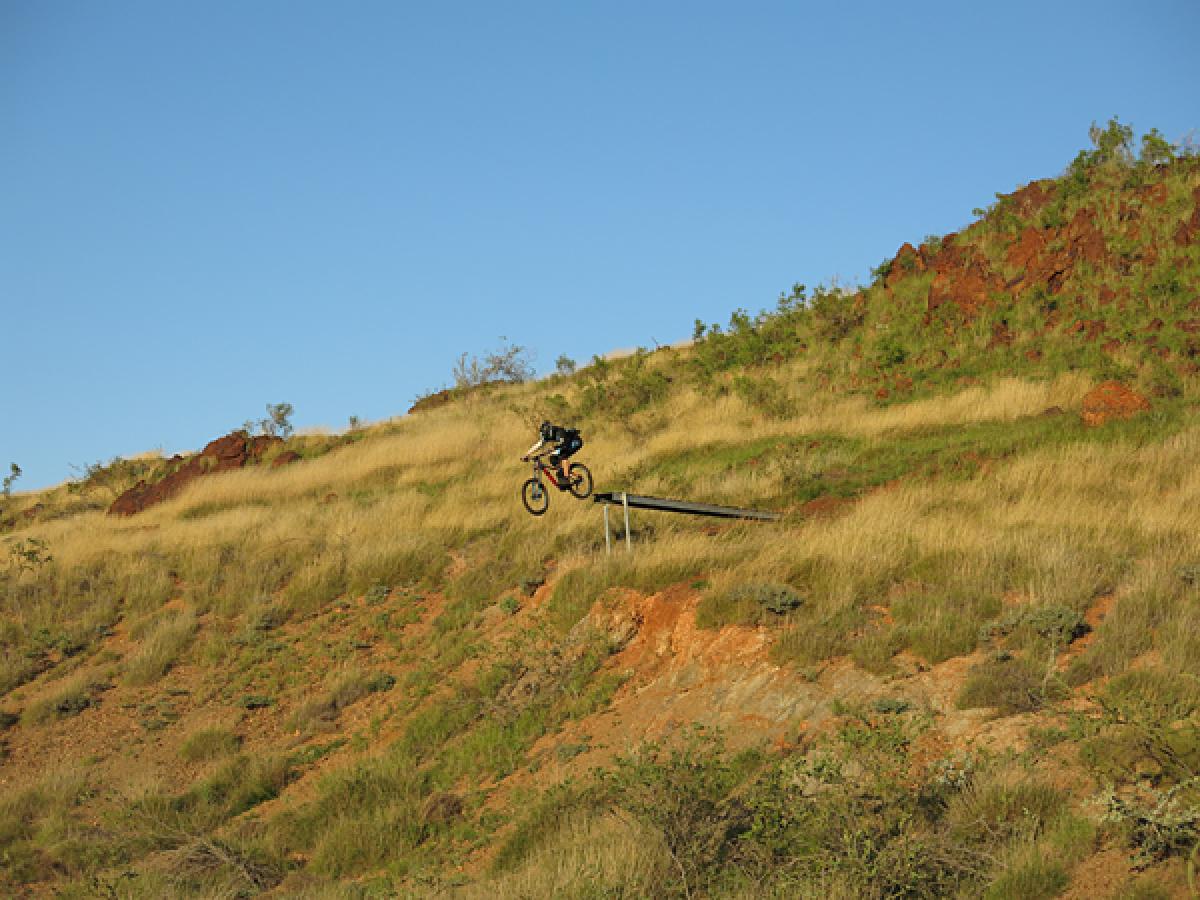