Santa Cruz has just announced a brand new bike: the Hightower LT with 150mm of rear travel. The new Hightower LT doesn’t feature adjustable geometry or concessions for 27.5+ wheels and tires–it’s 29er only. This is quite notable as the original, shorter travel Hightower was Santa Cruz’s first foray into plus territory.

Are plus tires being exposed as a fad? Are tire widths swinging back closer to center? We shall see how things play out over the next couple of years, but a more likely scenario is that plus tires just don’t go as fast as 29er tires, and the Hightower LT is made for all-out EWS speed. According to their release, Santa Cruz says: “the 29er-only LT is travelled-up and pared-down for pure performance—no adjustable geometry or plus wheel compatibility here—just high speed, big hit, flat out riding.”

In fact, that’s how the Hightower LT got its start–EWS racer Mark Scott requested a longer-travel version of the Hightower, and it was initially designed just for him. Check out more of the backstory here. 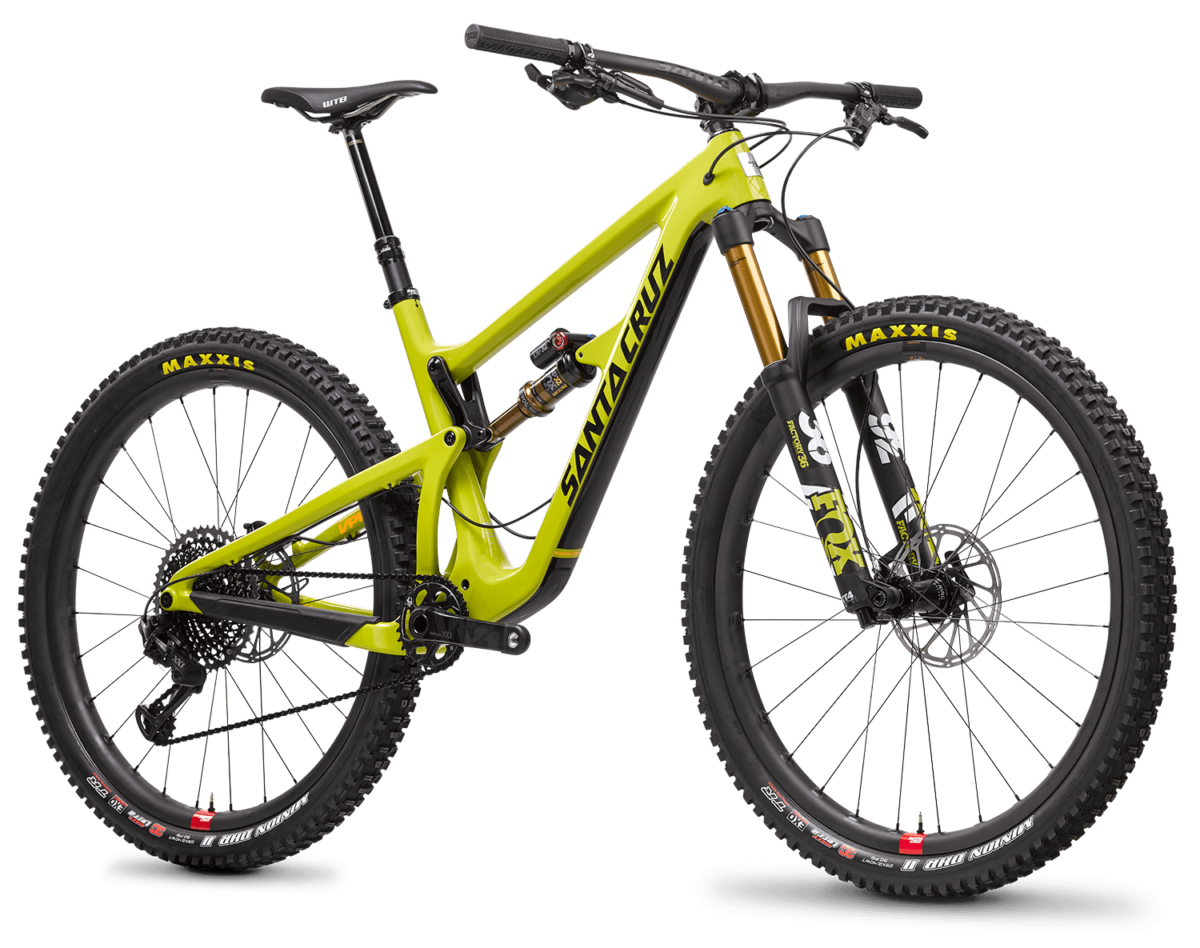 The Hightower LT features a redesigned rear end to provide 150mm of suspension. The 150mm rear is coupled with a 150mm fork across all stock models. The head tube angle is 66.4 degrees across all sizes, with 17.24″ chainstays. For more geometry details, be sure to check out Santa Cruz’s website. 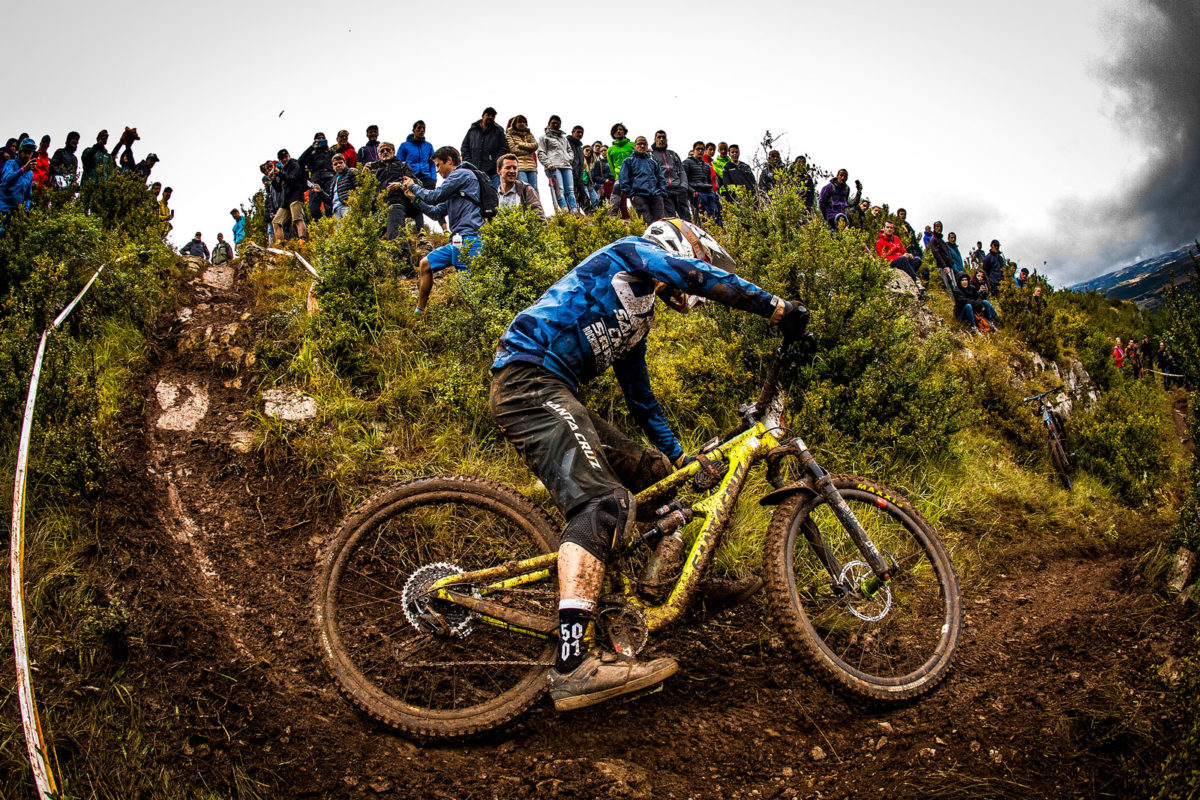 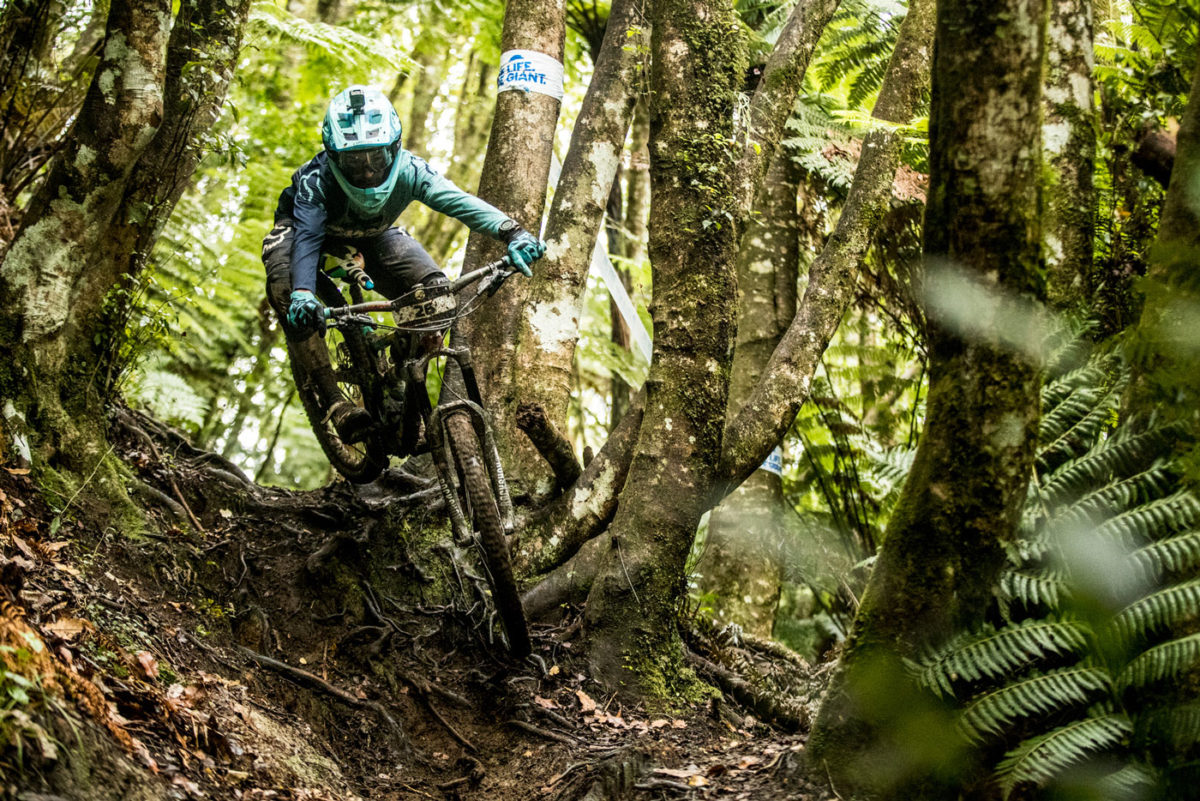 Gear
The We Are One Arrival Is a Mid-Travel Bike With...
Progression
Mountain Biking with Asthma: How One Elite Athlete Controls it
Gear
The Donnelly AVL Tire is Stoked to Climb Technical Trails...
Culture
Singletracks Best Reads: June 2022
Subscribe
Login
Please login to comment
9 Comments
Most Voted
Newest Oldest
Inline Feedbacks
View all comments

Man I’m honestly pretty bummed about this. I left a 29er for the Hightower 27.5+ last year and haven’t missed the 29er once. I absolutely love the plus wheels. What I may have lost in speed, I more than made up for with confidence inspiring grip and the ability to plow through the chunky technical trails I call home. I’m honestly shocked Santa Cruz only gave the plus sized wheels a 1 year trial and already ditched them.

I’m also just curious to see what wheel/tire compatibility looks like on most of the new bikes over the next 2-3 years.

Ahhh, I viewed this at the LT replacing the current model.

@beerfriday I could get behind that 😉

I should have gone for the jugular and said they were 28.25’ers

I’ve ridden a number bikes with plus tires. I like them, but wouldn’t want them as my daily driver. Despite having ridden many full suspension bikes with plus tires, I believe hard tails are better suited for them. As for the new Hightower, I loved it when I demoed the original one last year. I rode both the 29er and the plus versions and preferred the former, albeit with a 150-160 fork on it. At the time, I thought this thing would be amazing with a little more travel and a bit slacker. Apparently, I wasn’t the only one that thought this and hence the HT LT. As this bike is pointed more at Enduro racers it makes sense to make it 29er specific without any compromises as plus tires just aren’t ideal race tires.

Fat tires have their plusses and minuses. They are great for floating over soft soil, but you lose hard cornering traction. A fat tire wants to slide out rather than dig in like a narrow tire would when making a fast hard turn. I have been using the widest tire I can find for my bikes for a long time. Thanks to today’s popularity I finally get them at a decent weight and options. I hope the interest dont fade out.

I’ll admit riding Hightowers at the Santa Cruz demo I had somewhat the opposite experience on rear tires in terms of hard cornering traction… I had far more rear wheel drift on the 29’er than the 27.5 Plus… I normally ride 27.5 x 2.4 Trail Kings… I think when you lever over the larger diameter wheel, the wider rubber casing of the Plus has more of a contact patch to grab. (also depends on whether you like drift 🙂 ~if I don’t need it, I don’t want it)

29’er with a sub 2.4 for sure better performs in mud. Agree with your point about wanting as much possible grab in the front as possible.