Beyond Trails Atamacama from Osprey Packs on Vimeo.

“Every new trail you travel on or off the beaten path brings uncertainty. Riding bikes in a place like this forces you to pay attention to the terrain, listen closely to suggestions on how to move through it. Instead of success and failure you became to think in terms of adaptation and forward motion.” -Lorraine Blancher

Almost nothing goes according to plan as Lorraine Blancher sets out to conquer an ambitious bikepacking route on unmarked ancient trading routes in the mountains and deserts of Northern Chile. 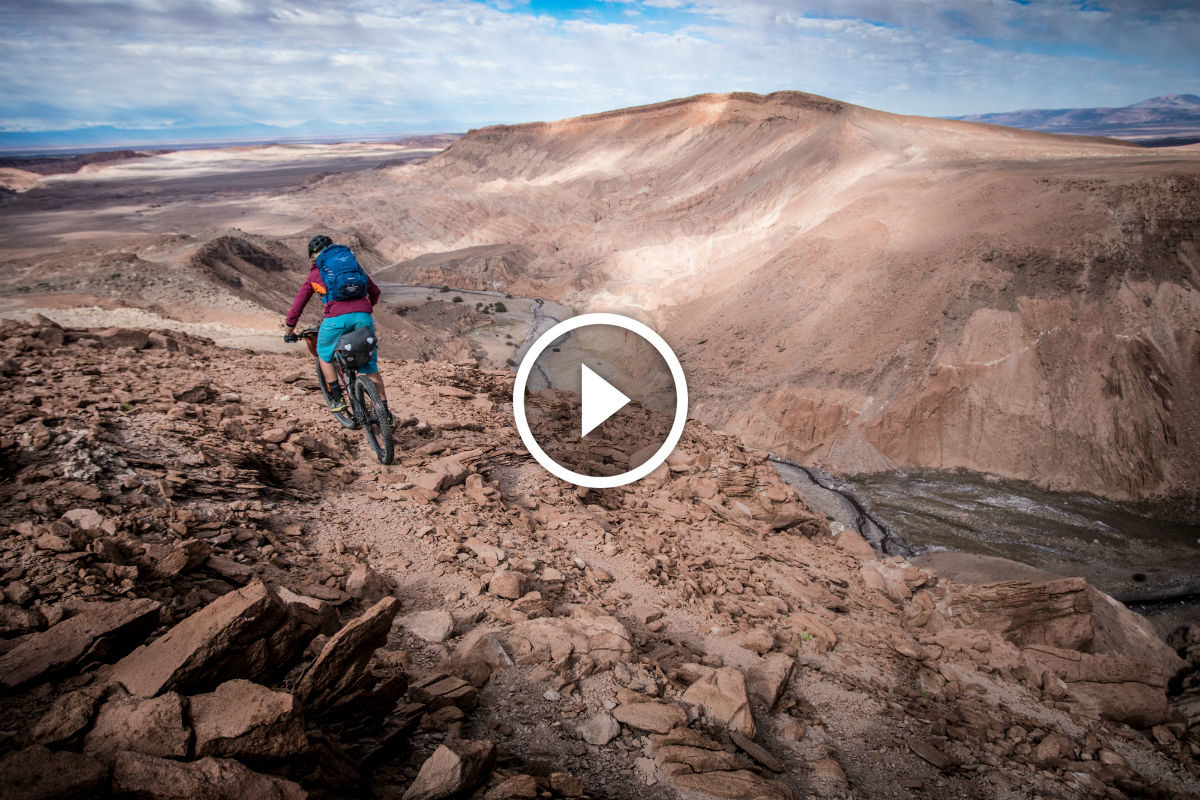