In the dead of winter with all kinds of nast hailing down on you, the last thing you need to feel is cold. The folks at 45NRTH understand where you’re coming from.

Full disclosure: I’ve recently become a convert to 45NRTH’s gear. So far everything I’ve used from them has been a winner, and these two items didn’t disappoint. 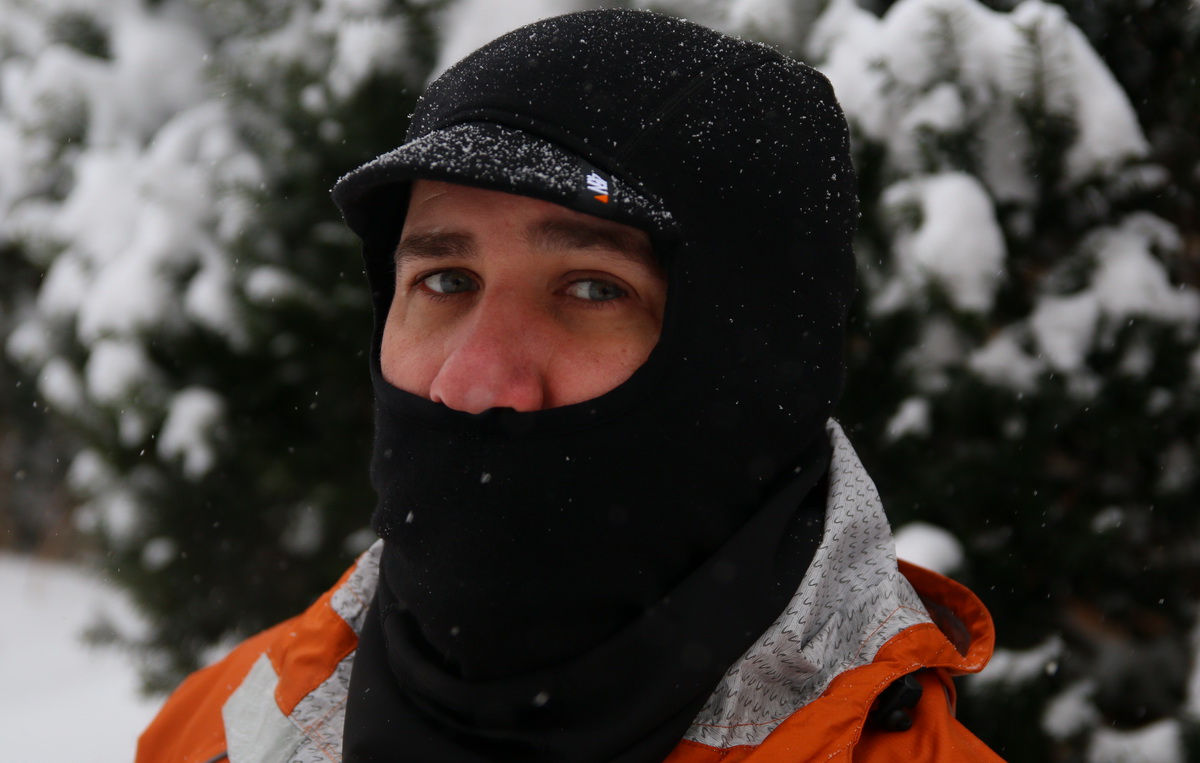 According to 45NRTH the Lung Cookie can still feel warm even after absorbing 30% of its weight in water. Anyone who has been out in the cold can tell you how miserable-feeling wet clothing can be. 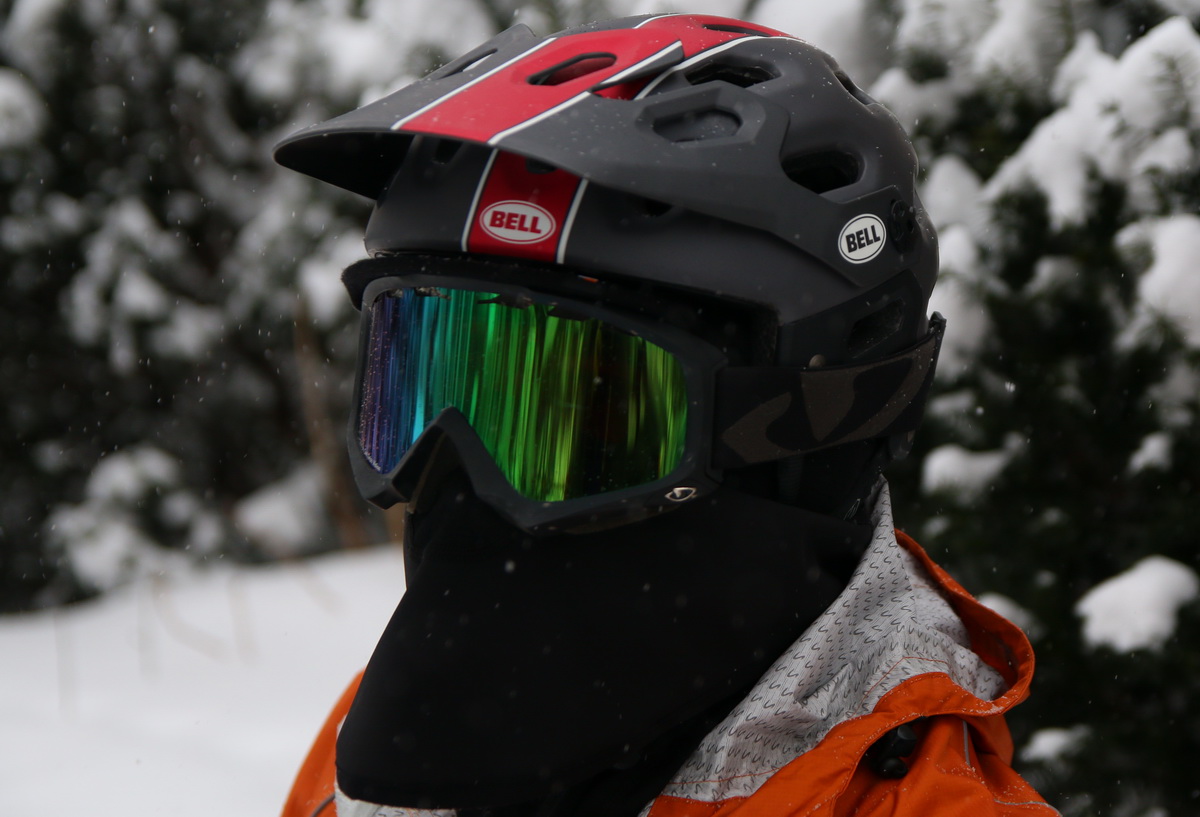 Offered in one size fits all, the Lung cookie is unique compared to other versions of the balaclava. It comes with double layers of wool flat stitched together for maximum comfort, an added Polartec face panel for protection and breathability, and according to 45NRTH the Lung Cookie was the first balaclava that incorporated a brimmed opening. This balaclava extends far down the neck for maximum coverage and comfort. 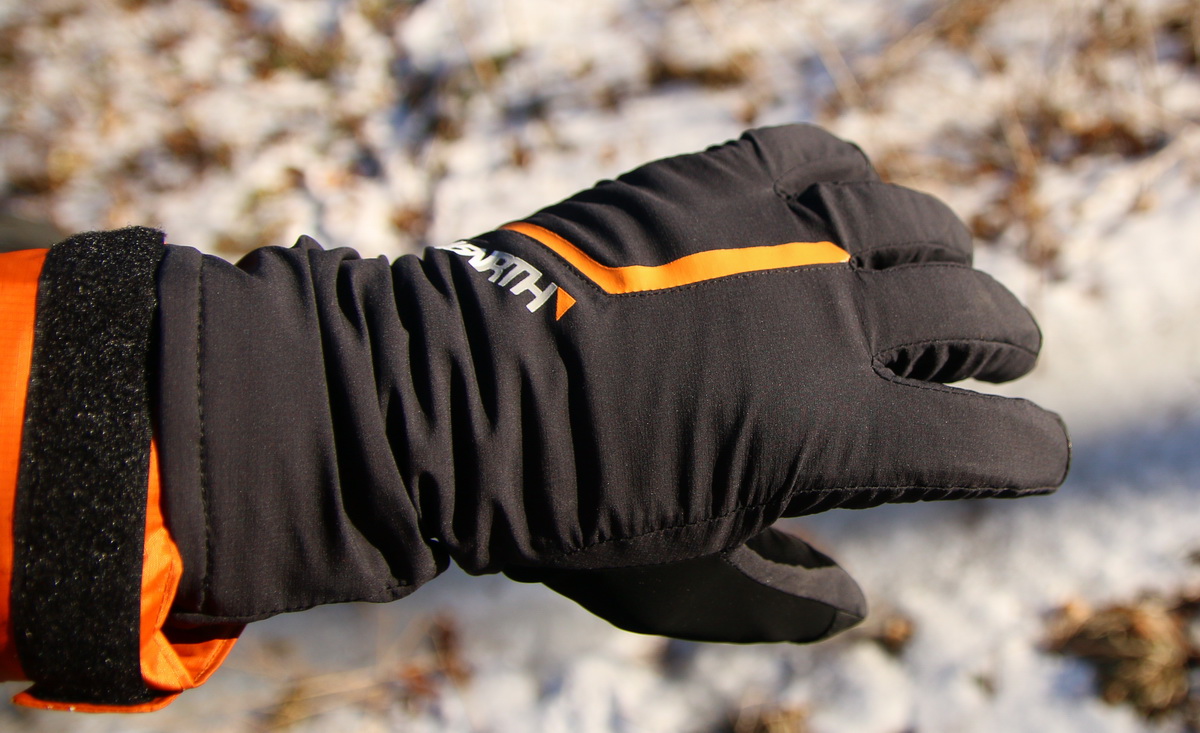 The Sturmfist 5 gloves are, as the name implies, a five-fingered glove made with an outer shell of Polartec material similar to that of the Lung Cookie. The Polartec is mated to a palm made of waterproof Pittards leather.

Just underneath the leather palm you’ll find 2mm of Aerogel insulation. Aerogel is up to five times more effective as an insulator compared to traditional materials. Aerogel’s selling point is the lack of bulk that it needs in order to insulate well. During Aerogel’s manufacturing process, microscopic air pockets are infused in this compression-resistant material. 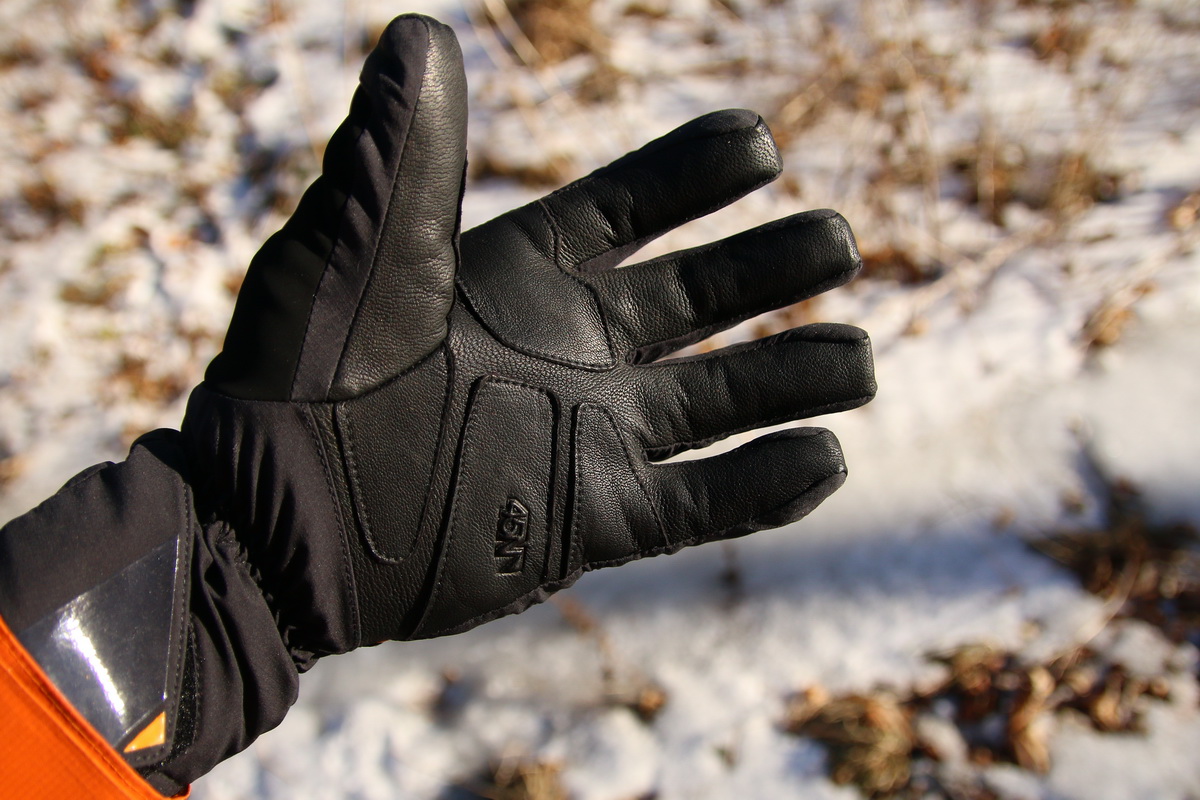 With gloves, it’s all about the feel. Inside you’re treated to a Merino liner for a nice, supple feel. Between the inside layer and the outer skin, a thin sheet of waterproof membrane has been added to control water production from the body heating up. The water vapor molecules are much smaller than liquid water, allowing the vapor to pass, but at the same time keeping water from entering the glove from the outside.

To finish off the design of the Sturmfist 5, an elastic wrist and velcro strap keep the glove in place and neatly tucked close to the body.

This year in Ontario we are having some exceptionally-cold weather. A few articles ago I mentioned how much I hate cold. I have to say I would not be out in that weather without the Lung Cookie. Kudos to the folks at 45NRTH: I had no issues fitting the Cookie under my lid. The added Polartec panel smartly hides the chin strap, and when I have the face panel in the up position, I can say that even -16°C / 3.2°F had little to no effect on my face. Gone was the bitter nipping sensation of my poor ears freezing. Yes, I still have a cold, snotty nose and like before, it still runs. All kidding aside, I really appreciated the warmer air coming into my lungs compared to having no protection around my face. 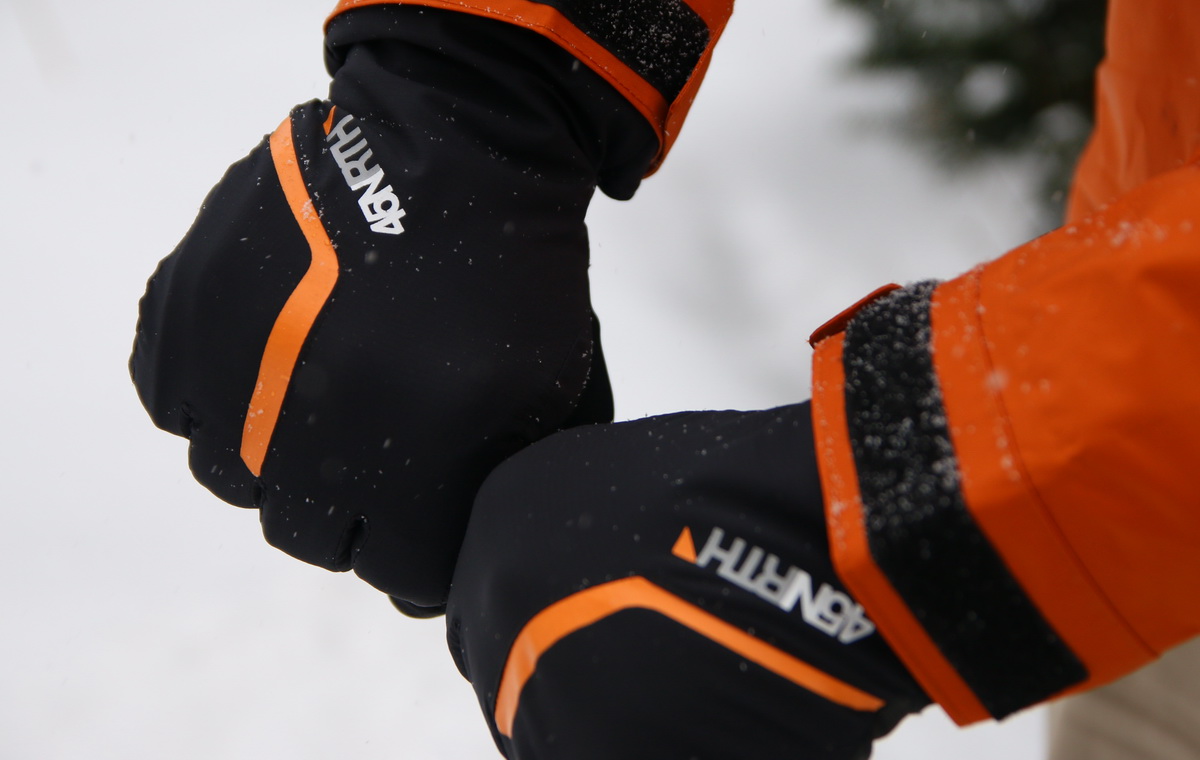 The Sturmfist 5 gloves are rated by 45NRTH to -9°C / 15°F. I have personally used these gloves comfortably in much lower temperatures than those. When using them on my fat bike, I found them to be quite comfortable. I did have some issues getting the shifting fingers to the levers, as the bulk of the glove (but it’s not really bulky at all per-se) did get a bit in the way with Shimano push-pull shifters.

Over the course of my test both the Sturmfist 5 gloves and Lung Cookie balaclava held up great: not a stitch or worry out of either one of them. I highly recommend this gear.

Thanks to 45NRTH for providing the Lung Cookie and Sturmfist 5 gloves for review.