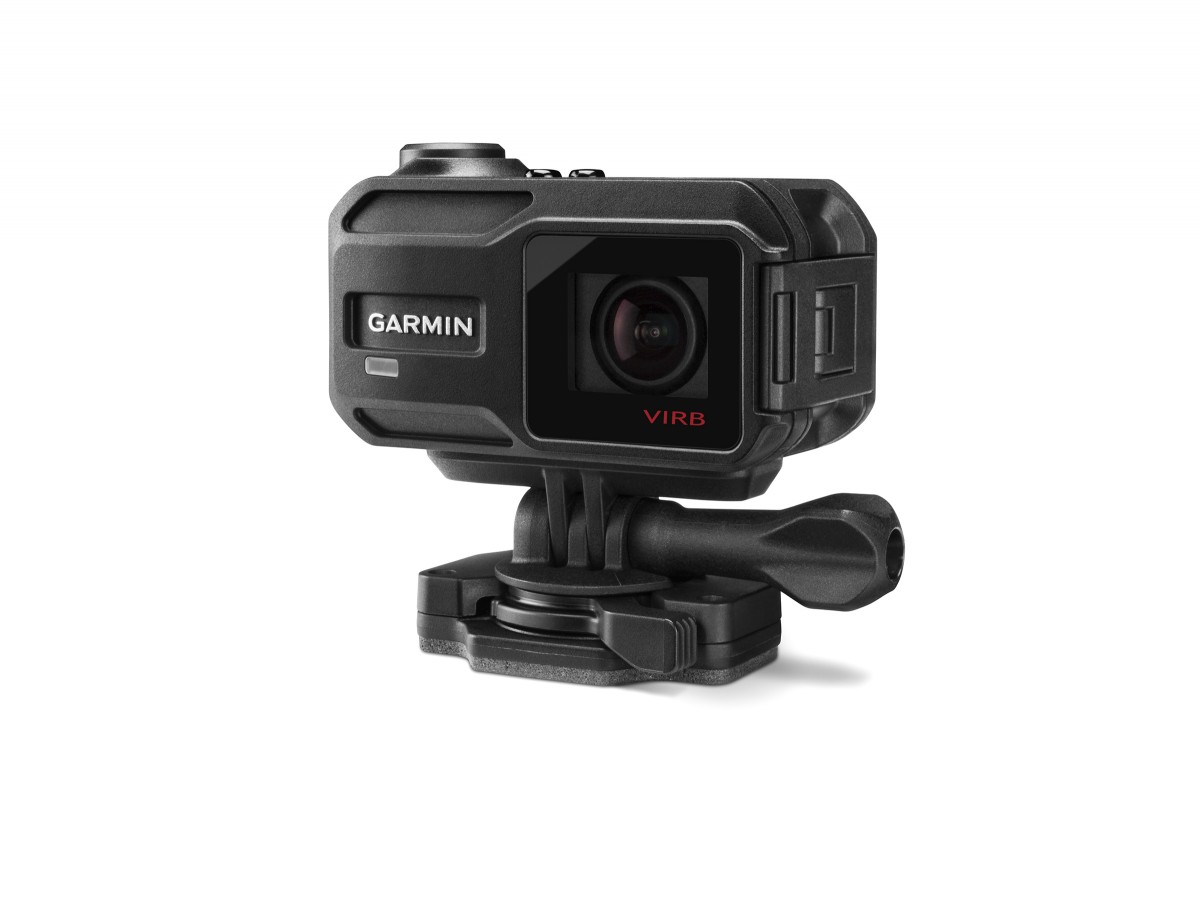 They’re calling them the next generation of HD action cameras, and they’re named the Garmin VIRB X and VIRB XE. I’ve read the press release that Garmin sent over, and it reads like a complete list of current technology. You name the wireless technology, and these things will connect to it. Okay, that’s me saying that, not Garmin, but the list is pretty impressive and includes ANT+. 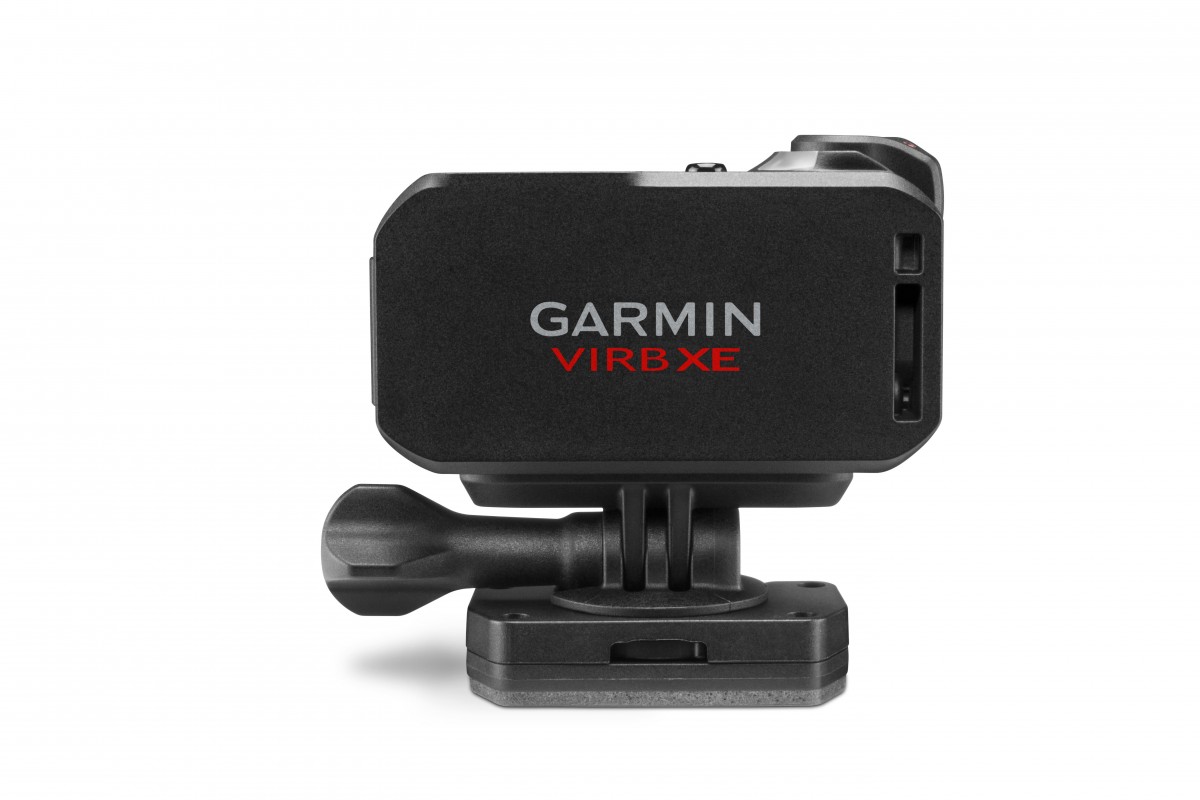 The difference between the X and the XE appears to come down to two main things: frame rate and price point. Plus the XE has a few more prosumer-ish settings. Here’s Garmin to set the differences straight:

So there’s that, plus a hundred bucks. Yep, the VIRB X will MSRP at $299, whereas the XE will be $399. Not too bad, considering the GoPro “Black” is up around $499 MSRP and doesn’t seem to have near the connectivity the VIRBs do. 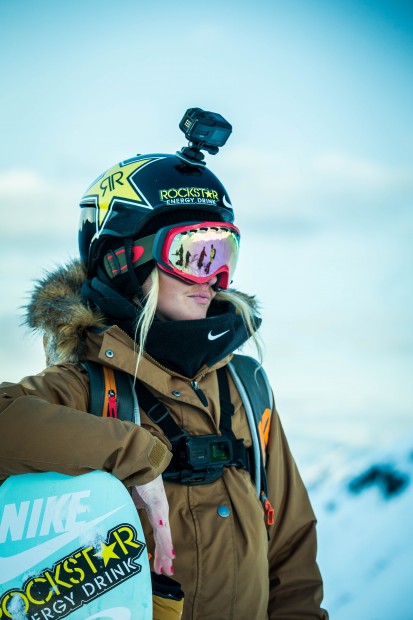 I mention this because Garmin is charging hard at the GoPro with these units. Whereas the old VIRB was shaped sort of like a flash light, the new VIRB X and XE look much more like the GoPro, and have a similar mount configuration. They’re a little larger in form factor, but they don’t need an extra case for use underwater, and they’re rated to 50M, which I believe is 10M more than the current GoPros.

Not that you’re riding your MTB under water, but, you know, some of y’all probably are.

Side Note: the snowboard athlete pictured at right is actually a fat bike rider. She’s just leaning on that snowboard because someone left it there and it was a good height for leaning.

Anyway, if you’re looking for an HD Action camera that can do, well, pretty much anything and has all the mobile apps and video editing suites you could dream of, you might consider the VIRB X and XE coming from Garmin.

Check out this launch video from Garmin for a taste of the footage this camera can provide, and the unique G-Metrix overlays:

Gear
Mountain Bike Tire Repair Tips: From Emergency to Semi-Permanent
Gear
The Maxxis Minion DHF Tire is Still the One to...
Gear
These MTB Deals are Fire, including 40% off Patagonia Dirt...
Gear
Never Underestimate the Power of a Good Zip-tie
Subscribe
Login
Please login to comment
2 Comments
Most Voted
Newest Oldest
Inline Feedbacks
View all comments

I really like the “old” VIRB so I’m excited to see what this new version is about. I actually prefer the “flashlight” style camera but I guess as you say it’s not quite as versatile (or compatible).

Hahahaha I got a few laughs out of this article!!