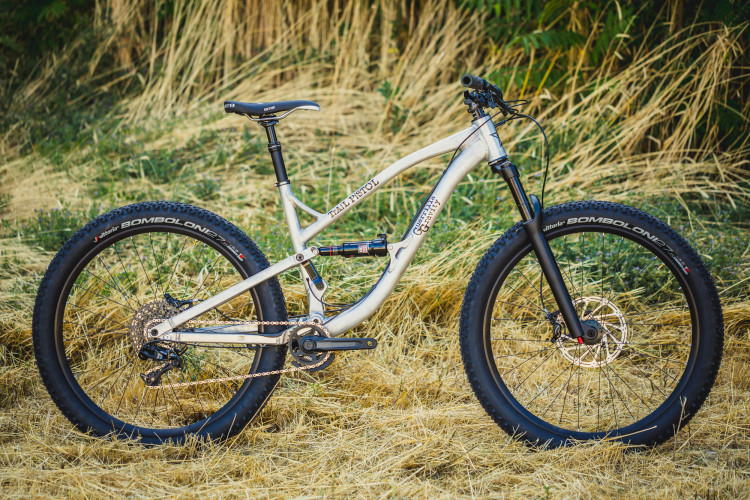 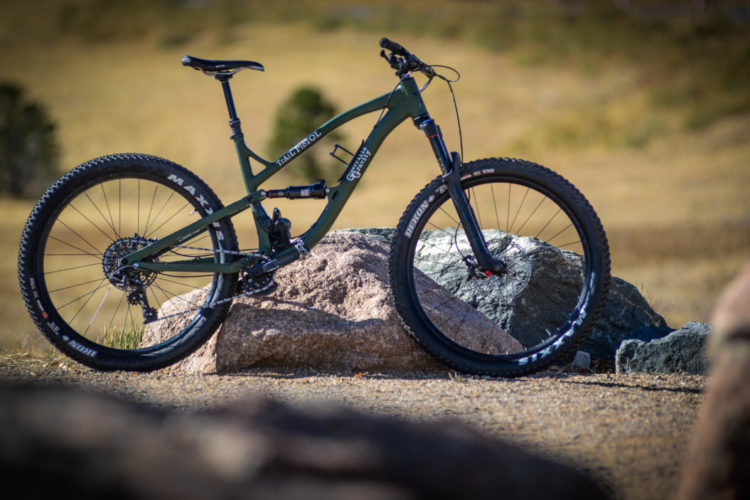 The Trail Pistol in its natural habitat: Front Range Colorado Trails The Trail Pistol is the newest offering from Denver-based Guerrilla Gravity, which fills the gap nicely between their... 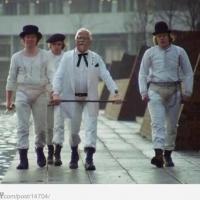 Pros: Climbs much more quickly than the weight would suggest Handles tight trail just as well as wide open spaces

Cons: Some might not be impressed that it's not carbon Doesn't sit on the scale the same as some bikes made with the fantastic plastic