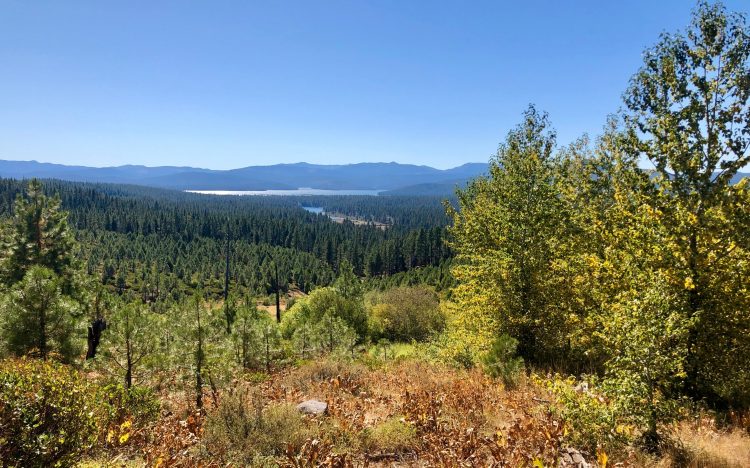 After a Rescission, E-Bikes are Once Again Allowed on 35 Miles of Tahoe Nat'l Forest Trails

by Matt Miller
With the approval of the East Zone Connectivity Project in the Tahoe National Forest, class 1 e-bikes are again allowed... 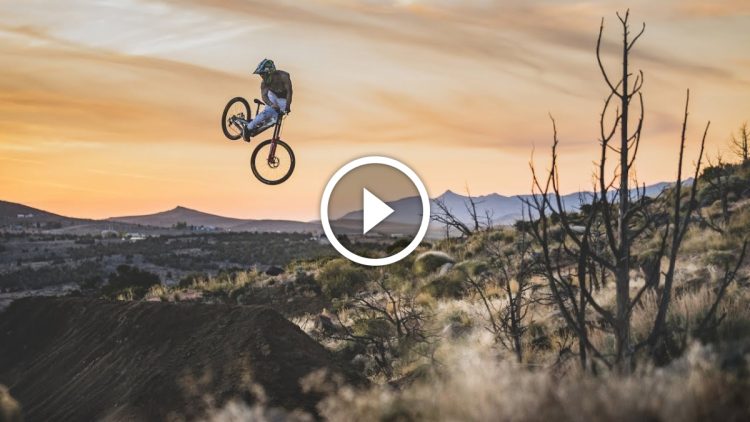 by Video Share
Watch Cam Zink as he plays on his bike like a kid in a sandbox. 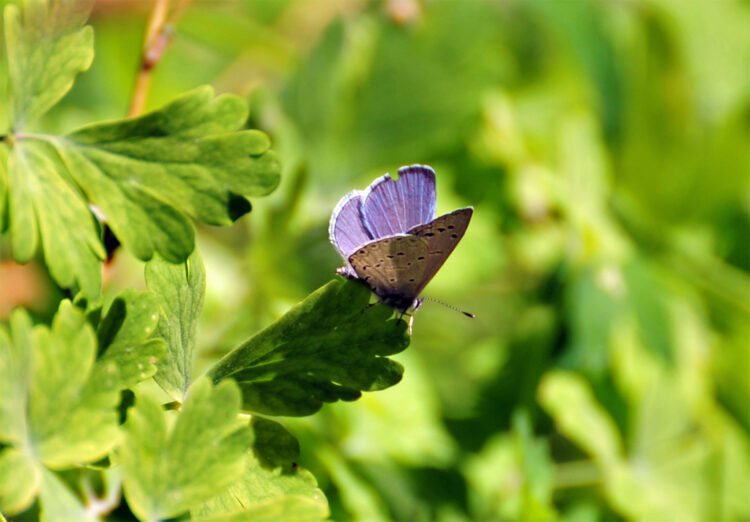 by Matt Miller
A planned trail project north of Las Vegas could fragment the habitat for an endangered butterfly species. 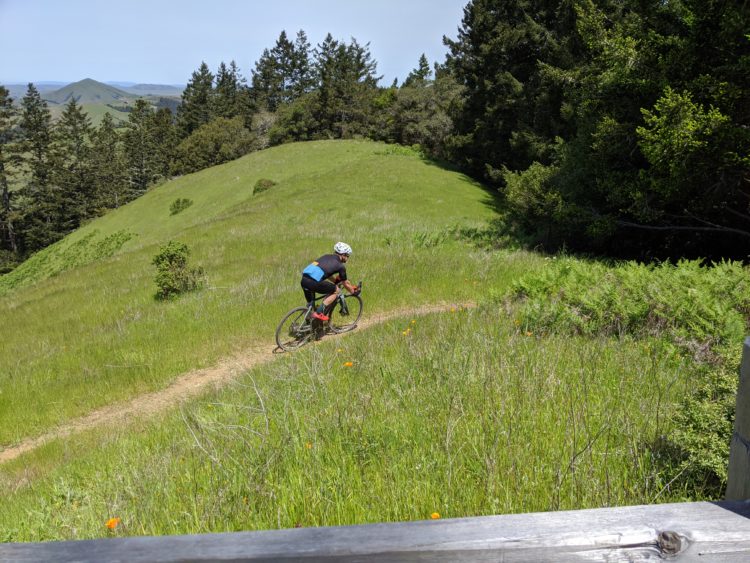 by Jeff Barber
After what seemed like a long hiatus due to Coronavirus and weather delays, new mountain bike trails, pump tracks, and...
User Photo 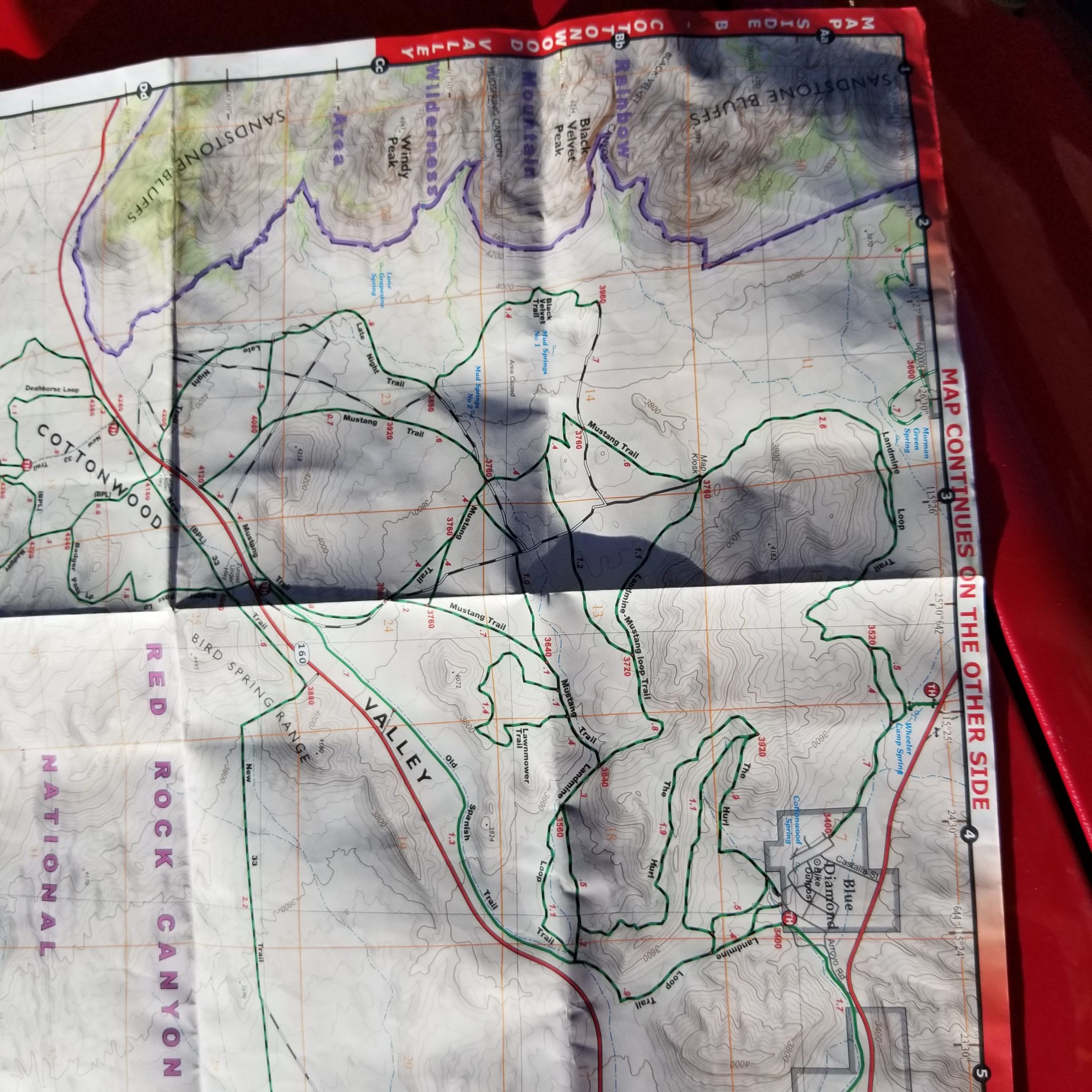 Photo by Bruce on the Loose
User Photo

Photo by be_rb
Sun sets in the rugged West. 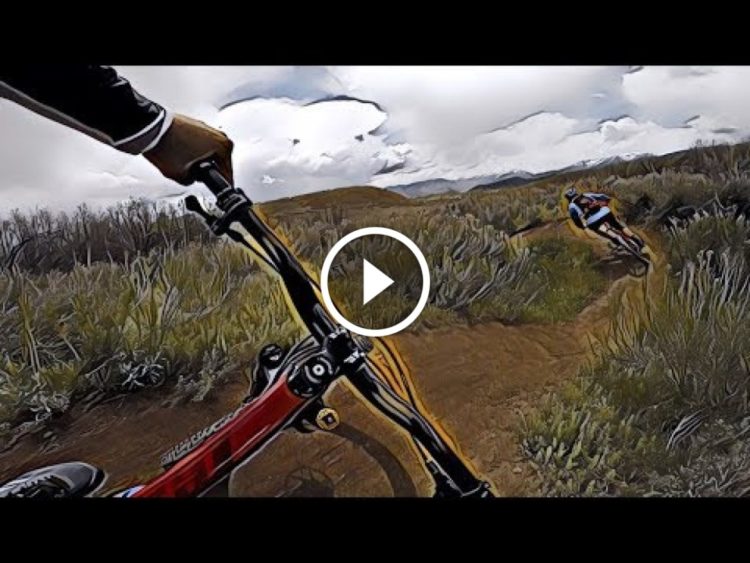 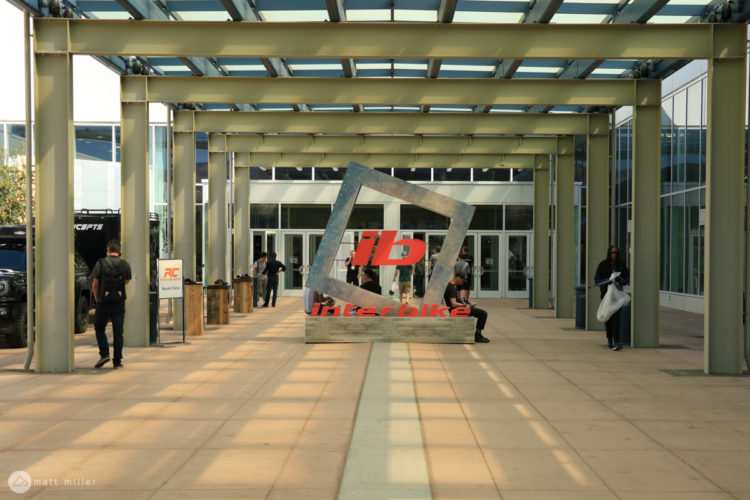 So, How Was the First Reno Interbike?

by Jeff Barber
Jeff reports on the first Interbike Reno tradeshow, and compares it to past events held in Las Vegas.
Forum

started by Bruno Perron
Last reply on Jul 11, 2018
I'm planning a trip in October in the Lake Tahoe area. I would like to know what is the best...
• reply 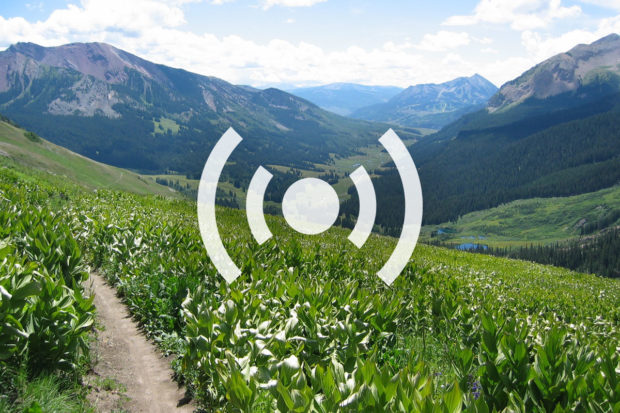 by Jeff Barber
Some of the best mountain biking in the USA is found in the mountain states. We highlight some of our... 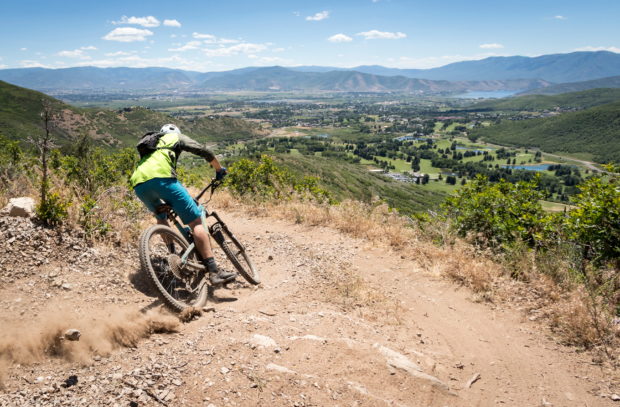 The Newest Trails in the 10 Best US Mountain Bike Destinations

by Greg Heil
The best mountain bike destinations in the world are the best precisely because they never stop building amazing mountain bike... 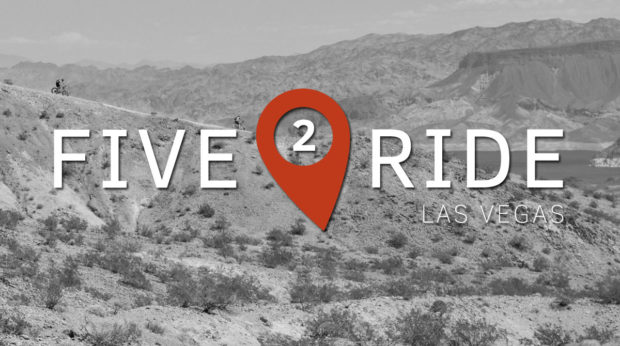 by John Fisch
In addition to gambling, Las Vegas is home to some top-notch desert mountain biking. The best bike trails in the...
Forum

started by RShelton31
Last reply on Oct 4, 2017
I’ll be in Vegas in a couple of weeks and would like to get in some trail riding.  I know...
• reply
Forum

Anyone going to Interbike?

started by Jeff Barber
Last reply on Sep 18, 2017
Anyone heading to Interbike this week? It seems the show may not be as well attended this year compared to...
• reply 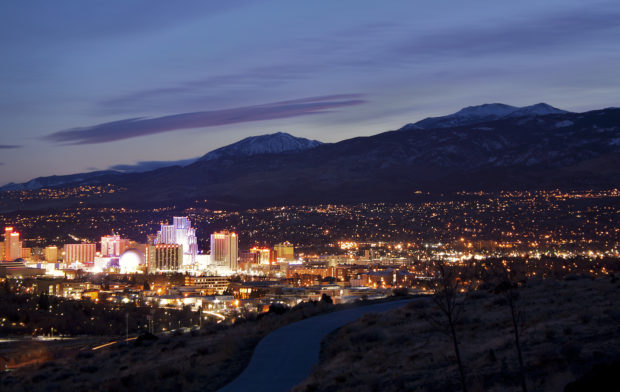 Interbike Says Peace Out to Vegas, Makes Trail for Reno-Tahoe 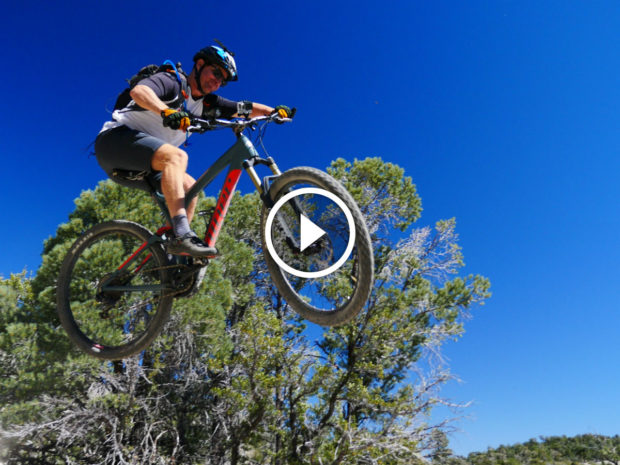 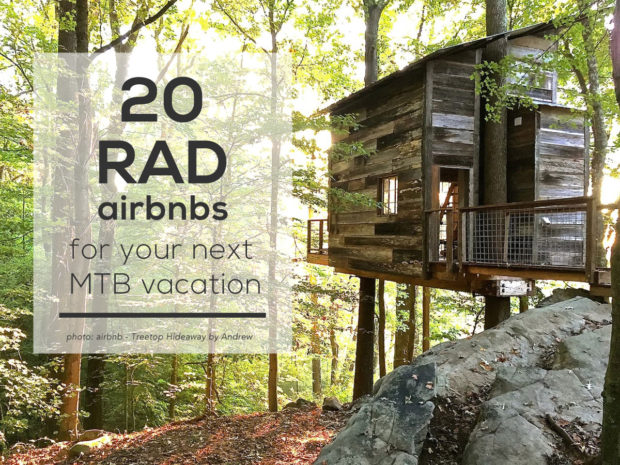 20 Rad Airbnbs for Your Next MTB Vacation

by Leah Barber
Find a rad Air BNB to book for your next trip to a top mountain biking destination.
Forum 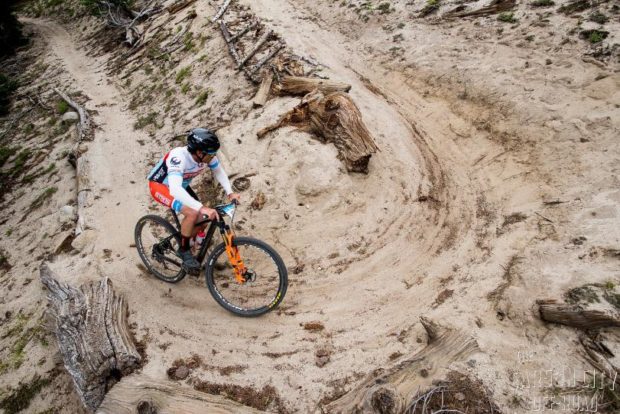 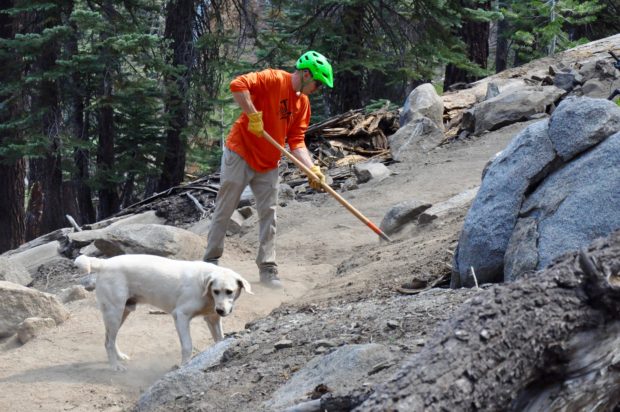 by Bob Ward
The Lake Tahoe area has seen the addition of many great trails over the last six years. Another trail is...... 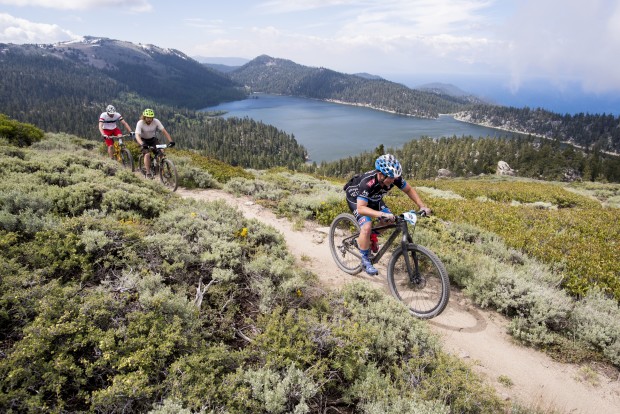 The Carson City Off Road - An Epic Day

by Maureen Gaffney
“Well surely there won’t be any wind at 7:30 in the morning….” I said to pro-racer Olivia Dillon as we......
User Photo 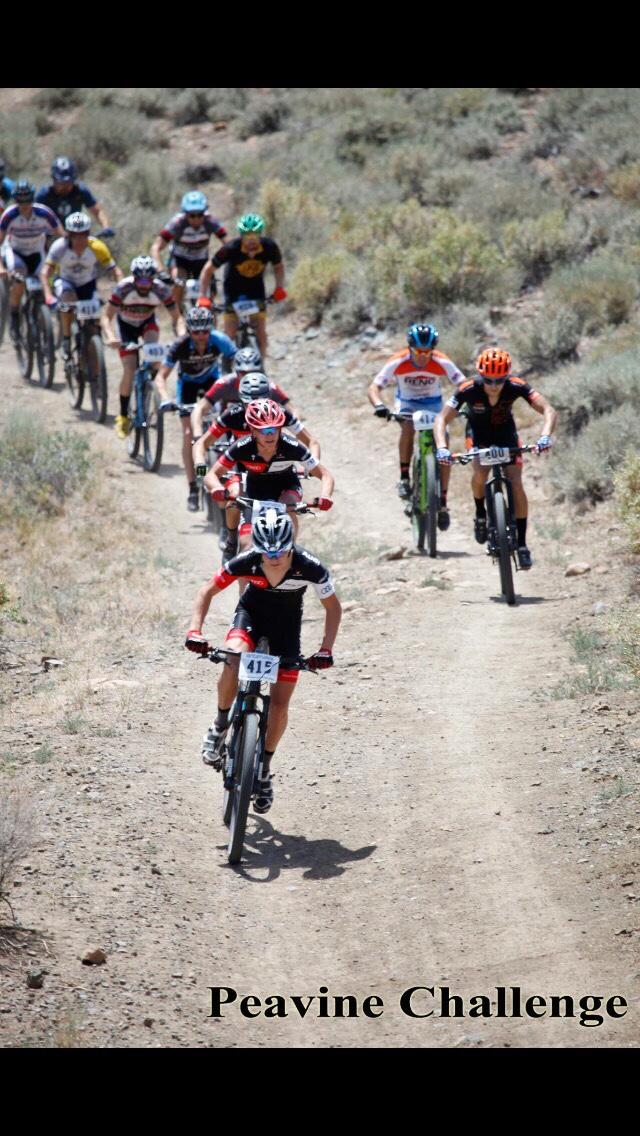 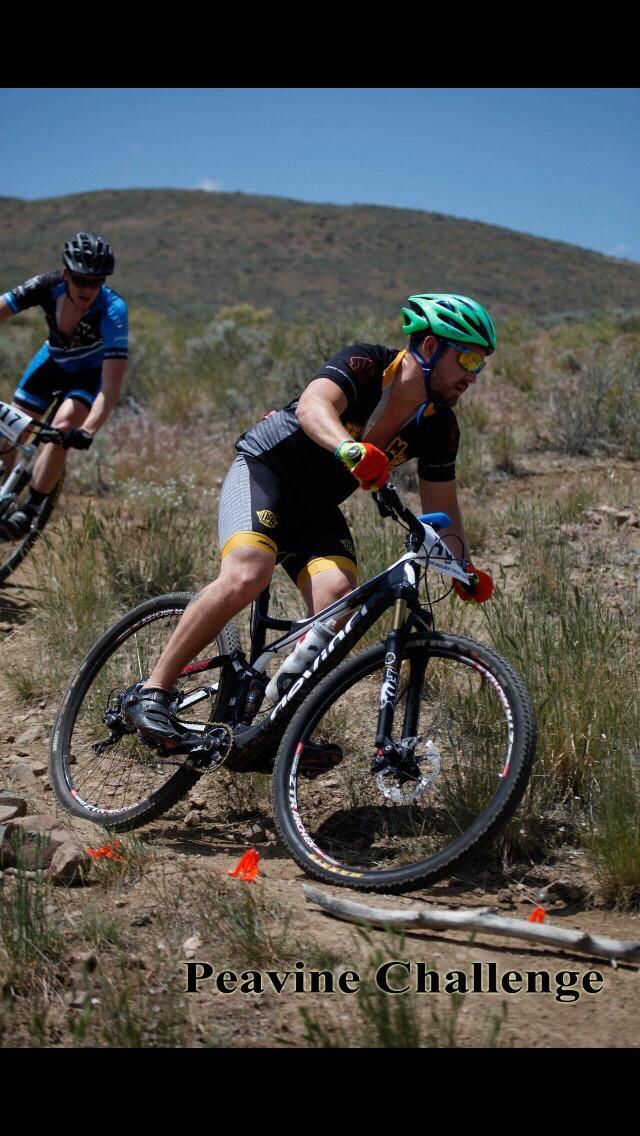 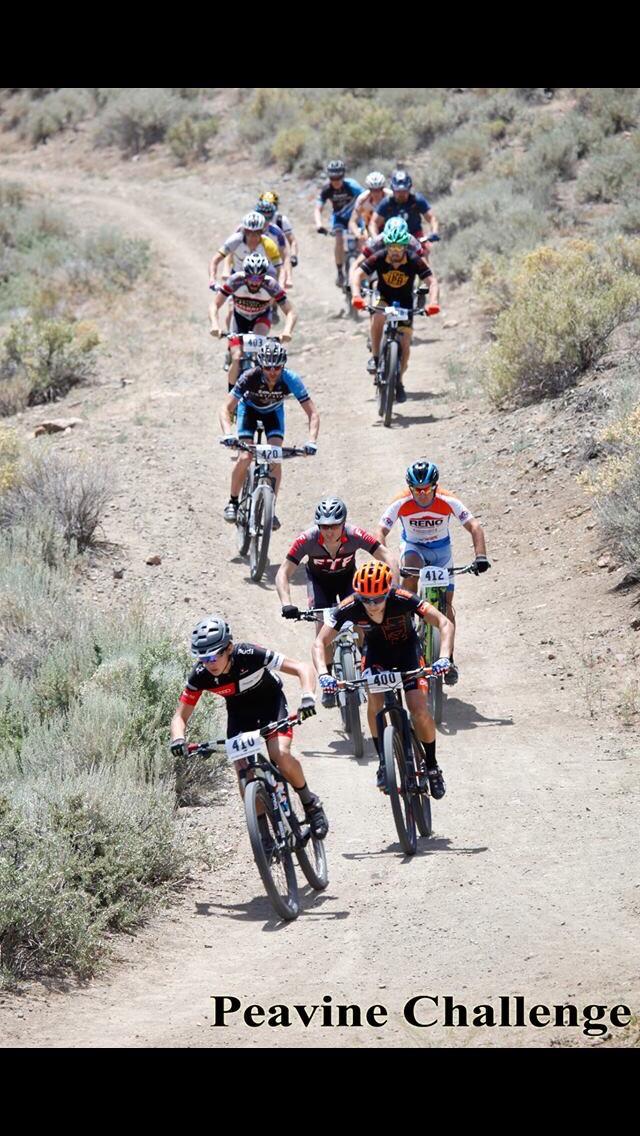 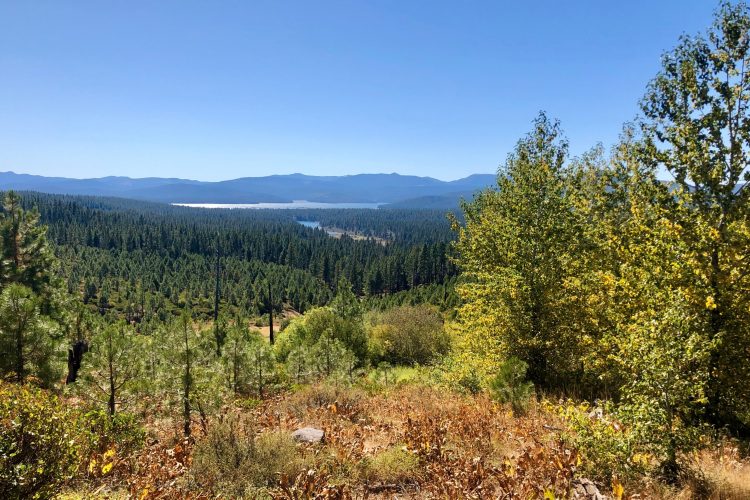 After a Rescission, E-Bikes are Once Again Allowed on 35 Miles of Tahoe Nat'l Forest Trails
698 SHARES | 1 COMMENTS 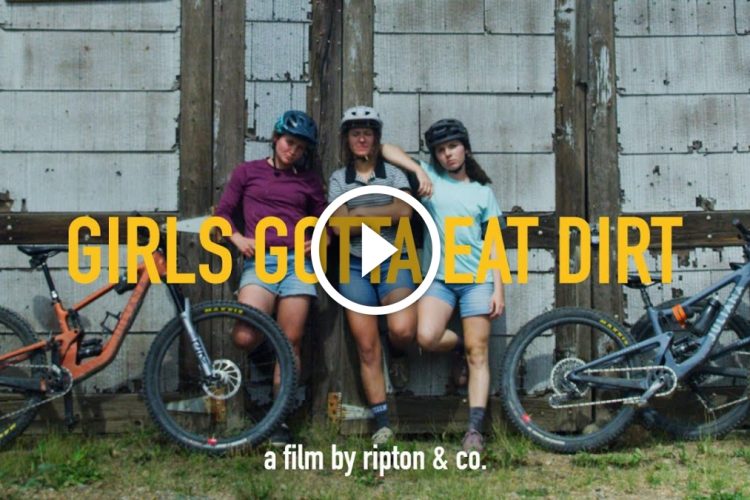 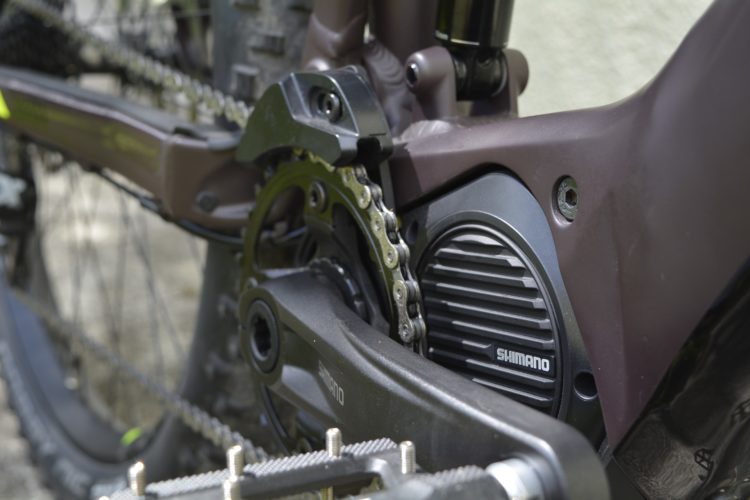