It’s day 8 of the Scott Spring into Adventure Contest and with just 4 days remaining, it would seem Singletracks member cavedweller is out to a pretty formidable lead. Not to worry though: even if you don’t win a Scott Big Ed fat bike this month, there are still plenty of prizes left for everyone!

In addition to these prizes, Singletracks is also giving out prize packs (t-shirt, stickers, and a can cooler) to nearly 100 members in conjunction with our brand update earlier this month. For these prizes, we’ll look at members who have uploaded trail photos from each US state and other countries and will randomly select a winner from each state and country. So for example, if you upload a photo of a trail in Alabama, you’re entered to win the prize pack for that state. We’ll announce prize pack winners at the end of March so there’s still plenty of time to get your trail photos in! 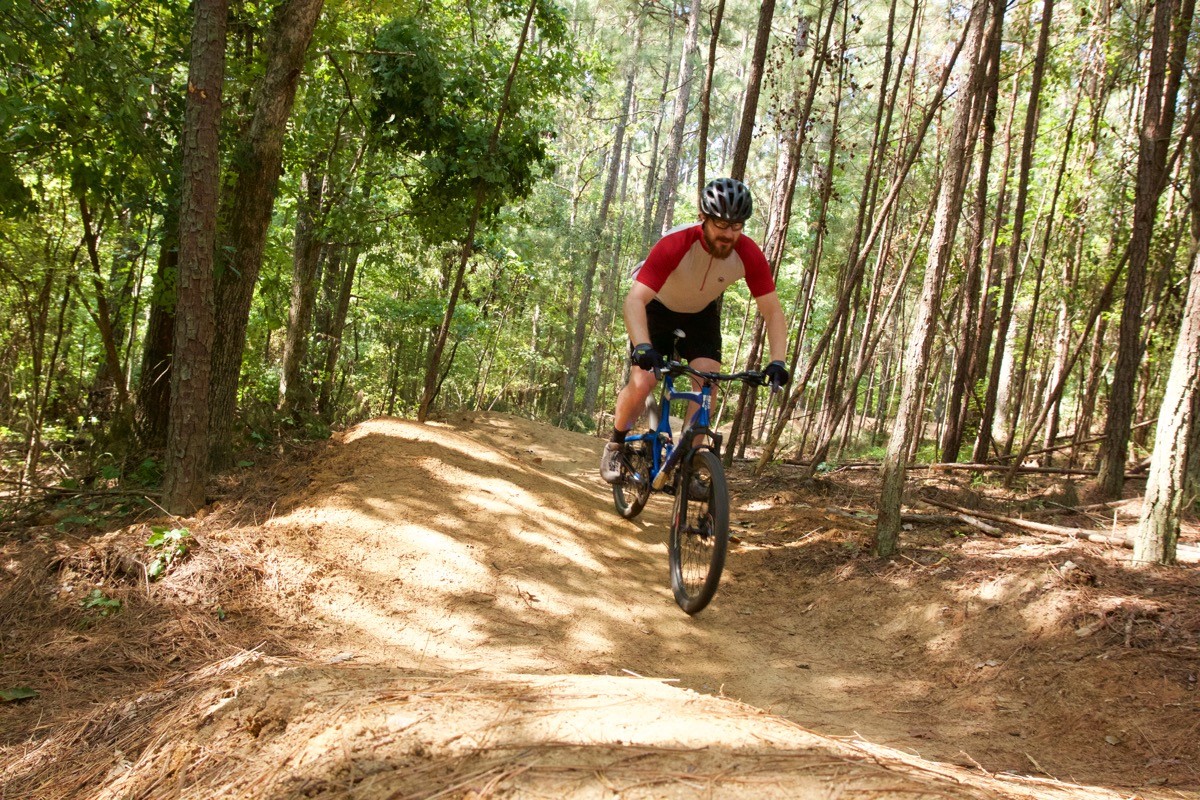 Our contest leaders already beat me to today’s tip which is to go through your riding photos from last summer and fall and upload them to Singletracks. Just be sure to tag the trails and bikes in each photo!

are you saying to re Upload photos or new photos not previously uploaded?

No, don’t re-upload photos. Only submit photos you haven’t uploaded before.