About a month ago we announced that we were hiring new recruits for the esteemed Singletracks Editorial Team. To say that we were overwhelmed with the response to our open call would be an understatement: it’s taken weeks of work to review all of the dozens upon dozens of submitted applications and to narrow our choices down to just five new hires.

Without further ado, I’d like to introduce you to the new members of the Singletracks Editorial Team: 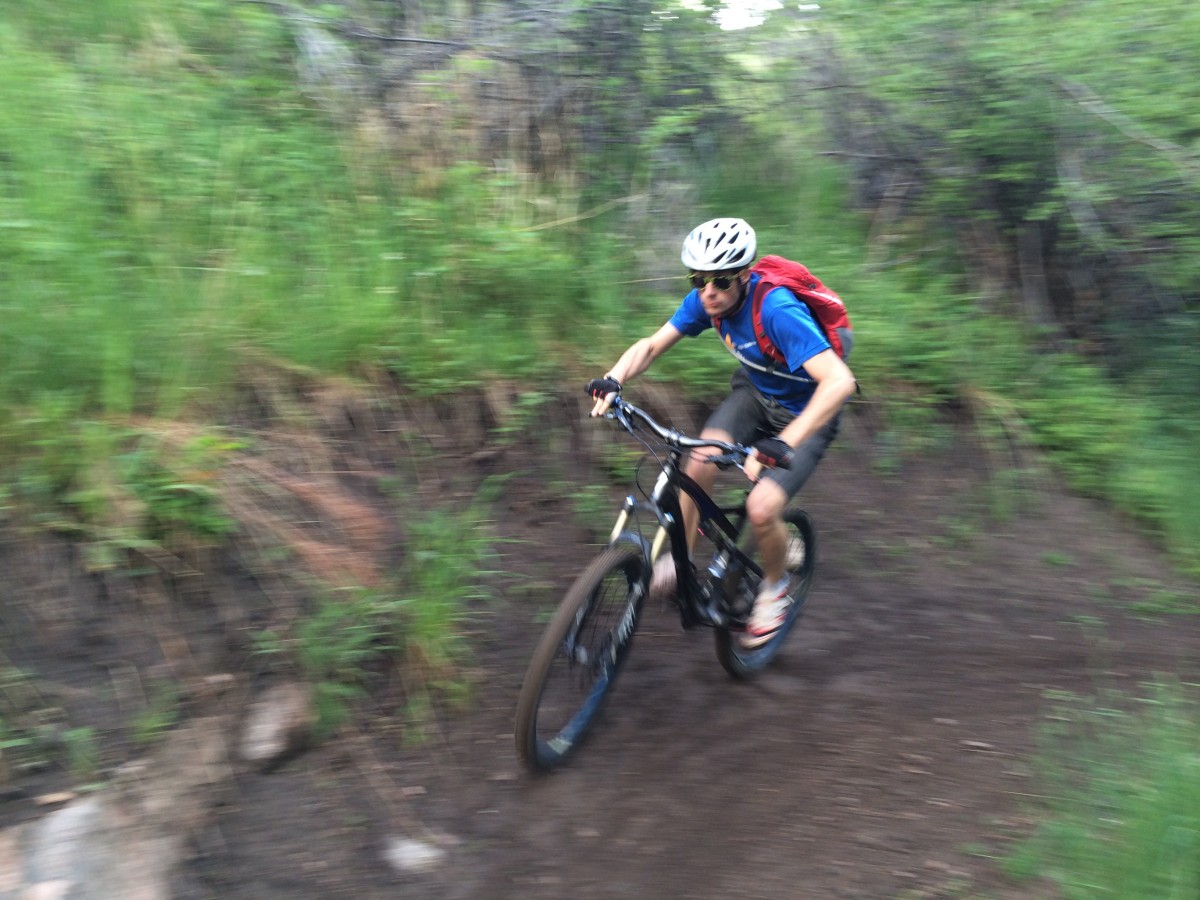 Alec Cervenka is an avid biker who has recently relocated to Anchorage, AK from Denver, CO and is in search of bigger and better riding. In the past year he’s ridden all over the United States and he looks forward to exploring the depths of the Alaska interior on his mountain bike. 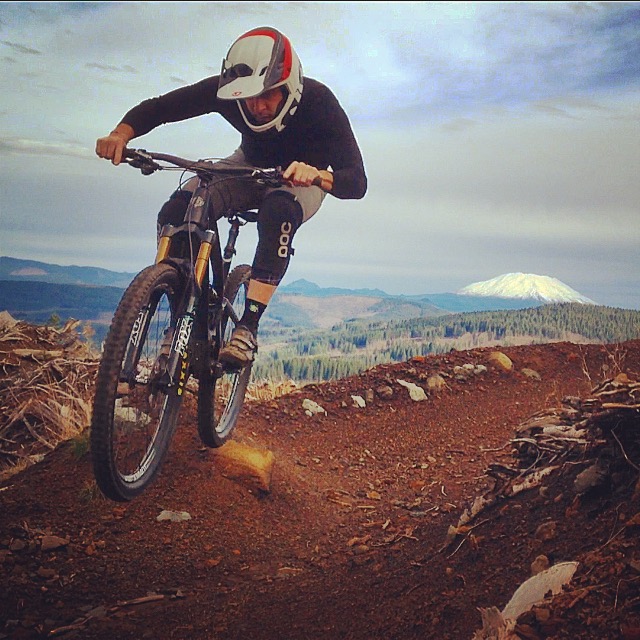 Ever since his first ride in Park City aboard a borrowed Gary Fisher, Chris has nurtured a love affair for mountain biking. From XC to DH, steel to carbon, singlespeed to cassette, he has dabbled in the many forms biking has taken. Chris was born and raised in Utah, attended school in New England, spent some time toiling in Wisconsin, and now writes and rips where he currently resides in the Pacific Northwest. 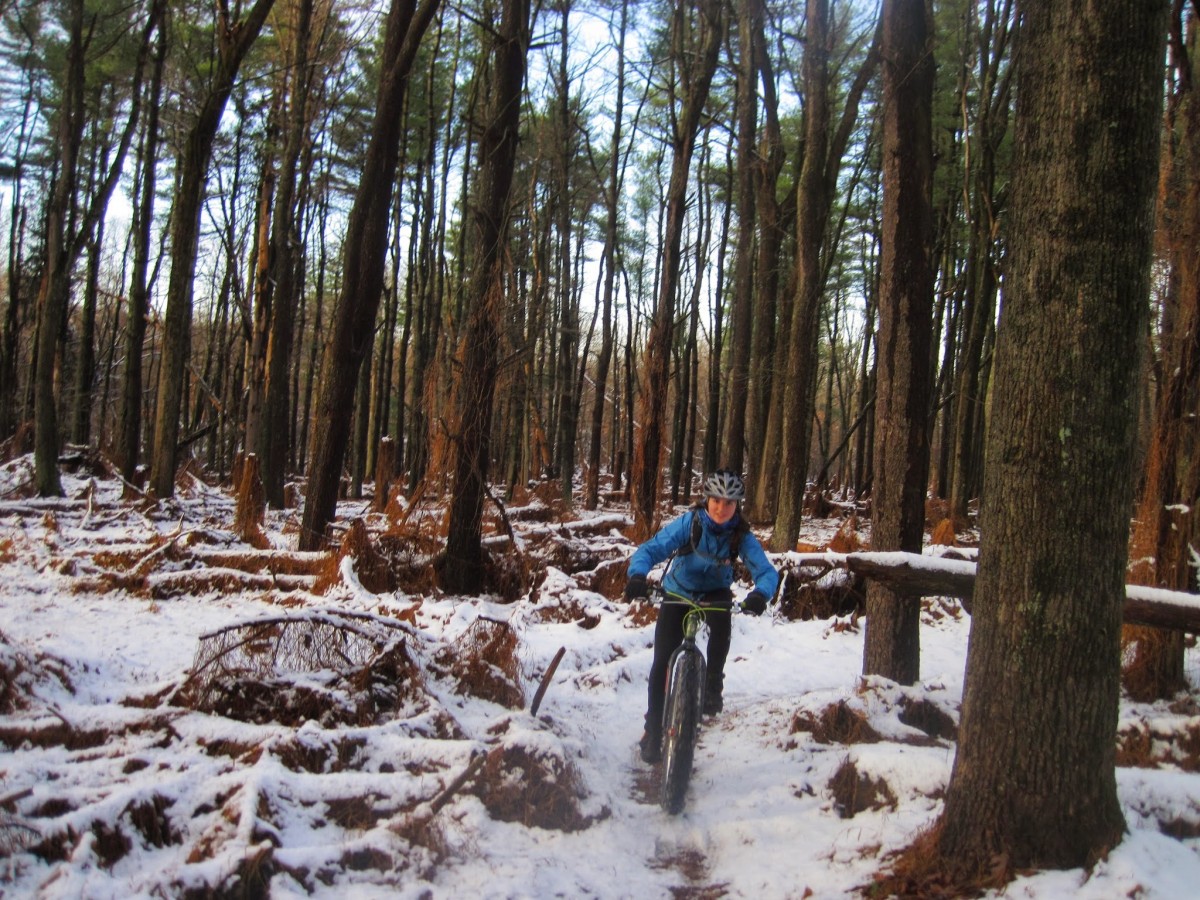 Helena Kotala lives in rural central Pennsylvania, a hidden gem for mountain bikers and other outdoor enthusiasts. She’s been avidly mountain biking for about two years, and it was fat biking through the snow that won her over. Consequently, those bloated tires and frigid temps have a special place in her heart. When she’s not riding her bike, Helena is probably teaching stand-up paddleboarding, writing her blog, or hanging out with her alpaca herd. 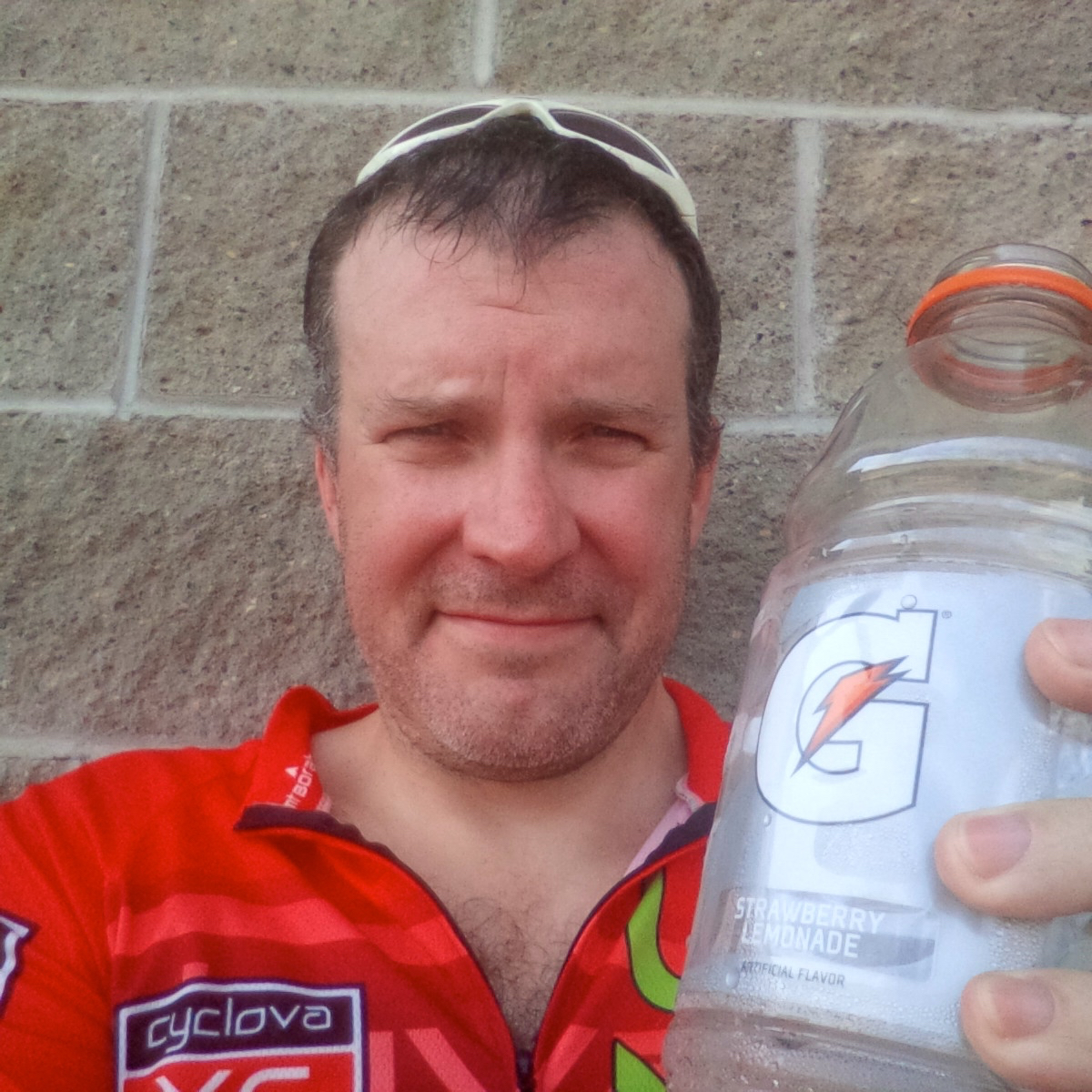 Walter Rhein is the author of the celebrated cross-country skiing novel Beyond Birkie Fever.  He is involved with organizing and promoting The Solstice Chase (Fat Bike Race), the Mammoth Gravel Classic (Gravel Ride), and the Gandy Dancer Trail Marathon (running marathon).  He did his first RAGBRAI at 13 and shoots for 10 centuries and 10 marathons a year.  A lifetime of riding has taught him that there’s no better way to see the world than from the seat of a bicycle. 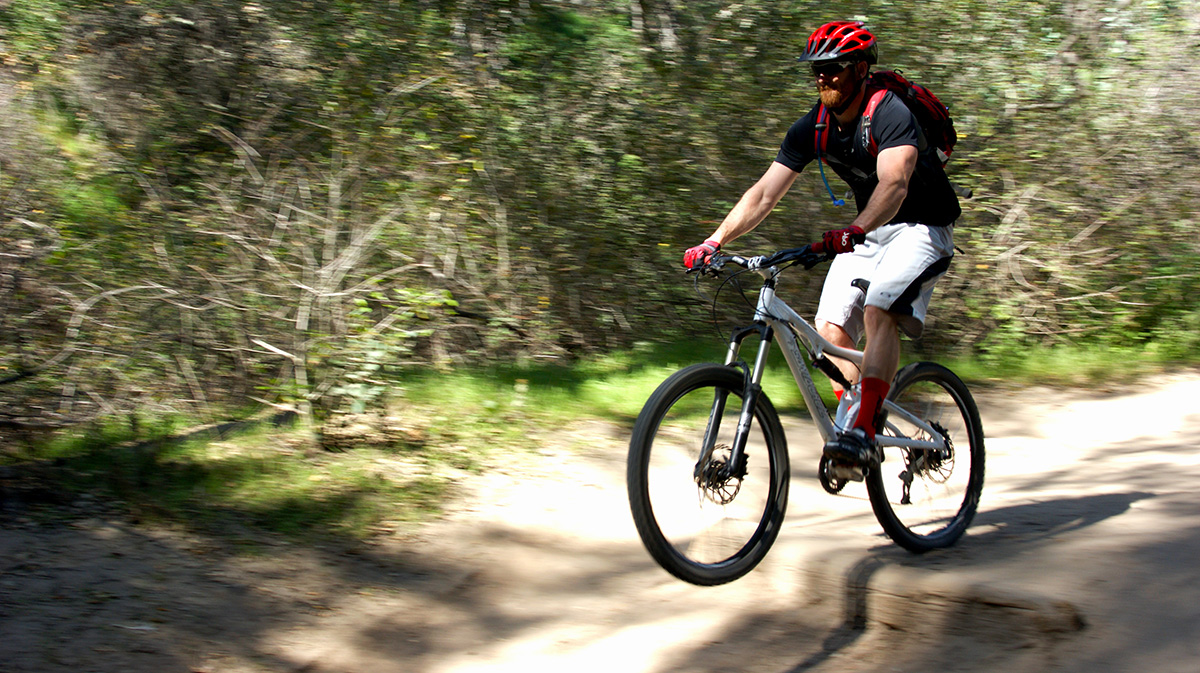 Zack Gaskins is an advanced mountain biker who sometimes confuses the word “advanced” with the word “average.” His hobbies include happy hour, pretending he’s fixing things when he’s actually making them worse, and Sudoku. Originally from Orange County California, he still lives there. His steed is a white Santa Cruz Heckler with a budget build. His helmet was 60% off on Chainlove.

Welcome aboard guys! Great having you on the team. Your first assignment: write a popular article that does not include the topics Enduro ™, beer, fat bikes, wheel size, lizard people, or the words “Top 5”. Go! 🙂

Great to be here!

@zack
I have the same problem, those two words are very confusing!

Looks like a great group with a wide array of mtb interests. I really like that as a group these five cover such different locations. Looks like my addiction to singletracks.com is only going to get worse. LOL. Thanks Greg and Jeff for all you do for all of us and the excellent and friendly way you do it.

It’s great to see the added geographic diversity represented here. I look forward to seeing what out new writers bring us from their own necks of the woods.

Nice to see a female on the list. Looking foward to reading more on Alaska.