We have seen more than a few Walmart bike abuse videos, but never from the perspective of a first time rider.

Today, I brought two friends out for their first ever mountain bike, one of whom ended up on a Walmart “mountain bike” (if you can call it that). Just when my friend Kevin though he was done with the issues of his old bike, he realized that his money had been completely squandered on the Walmart bike that did not last even one day’s ride.

Whether it was due to poor assembly, cheap parts, or just bad luck, this bike was unsafe to ride and was brought back to where it belonged.

To anyone watching this and considering starting with a Walmart MTB, please take a note and just keep saving until you can get an entry level bike from your local bike shop! 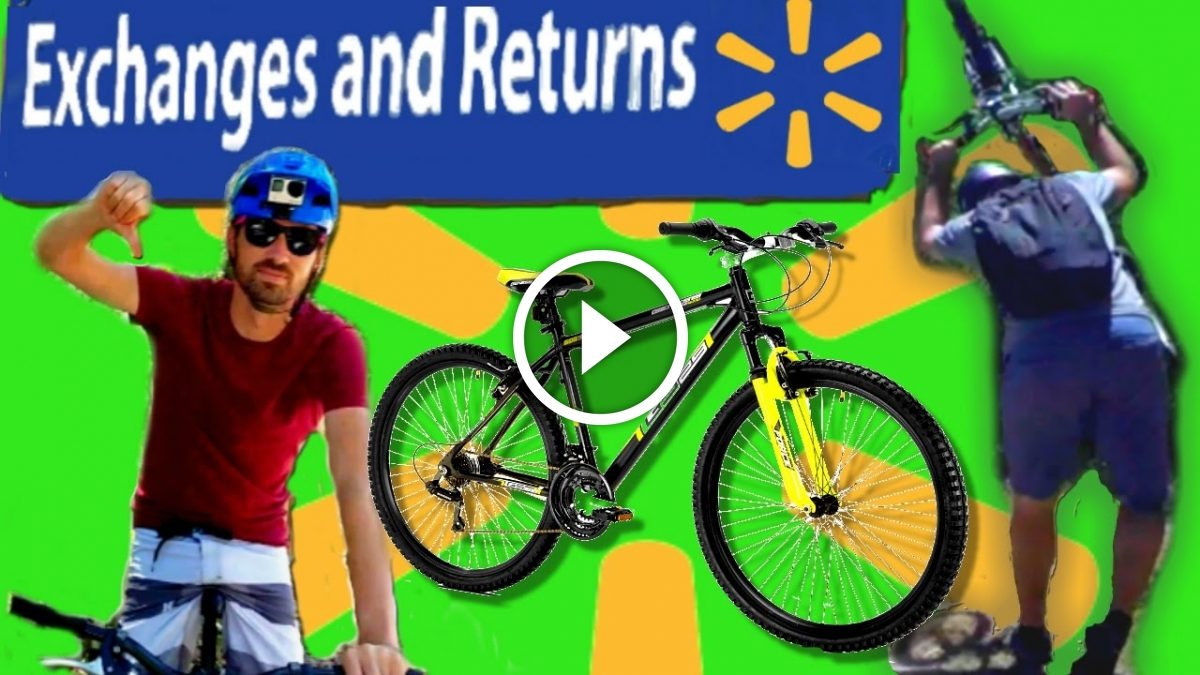 Alexxxx
Not much is known about Alexxxx, though the legend grows each day.