The third Young Talent Camp on The Mob World Tour attracted a lot of interest. Over 120 young riders applied to be part of the camp taking place at Fort Bill. Twenty-two participants from 12 different countries made the cut and were greeted by mentor and talent developer Martin Whiteley and the crew. The kids were put through their paces during three days in the Scottish Highlands and absorbed the input and insight from pro rider Angel Suarez in hope of proving their capability of growth and development. Talent alone is not enough to make it to the top though. Following the episodes “Obsession” and “Focus”, this episode takes a closer look at the “Sacrifice” both riders and families have to be willing to make. 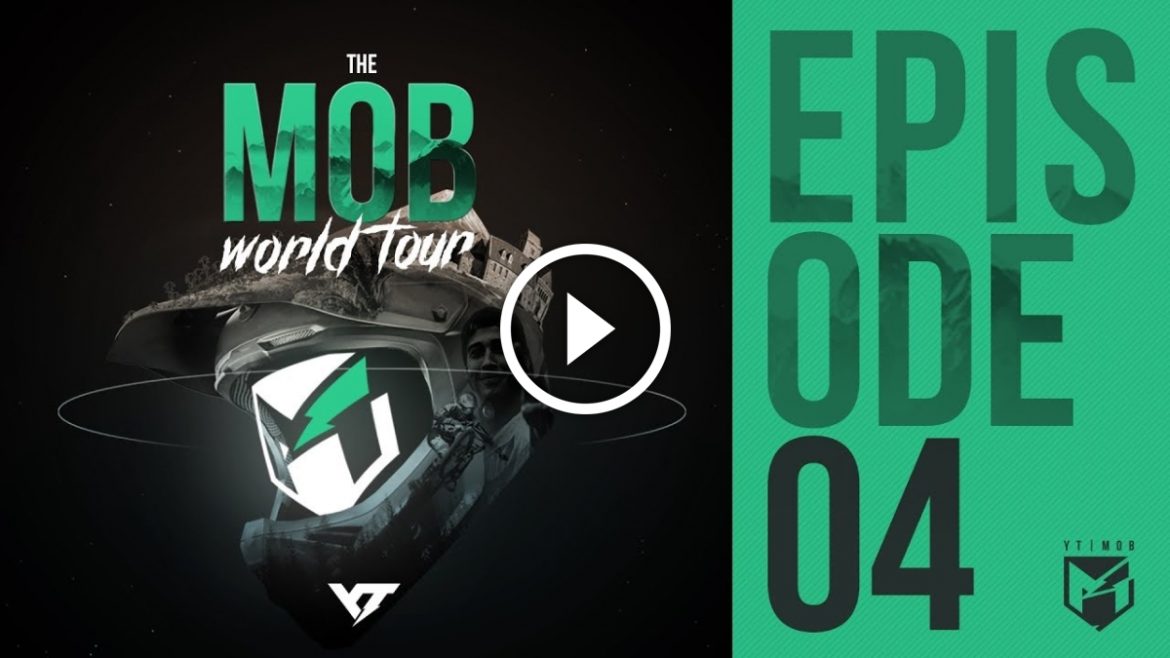