Obsession is the root of talent in the eyes of the YT Mob. In Episode 2 of the new video series on YouTube the team heads to Jentree, New Zealand, with the goal of giving the young riders in the southern hemisphere an opportunity to learn from YT Mob Pro Rider Angel Suarez and also former World Cup Rider Justin Leov. How does obsession play a role when trying to make it to the next level, and will the Mob be successful in finding the diamond in the rough? 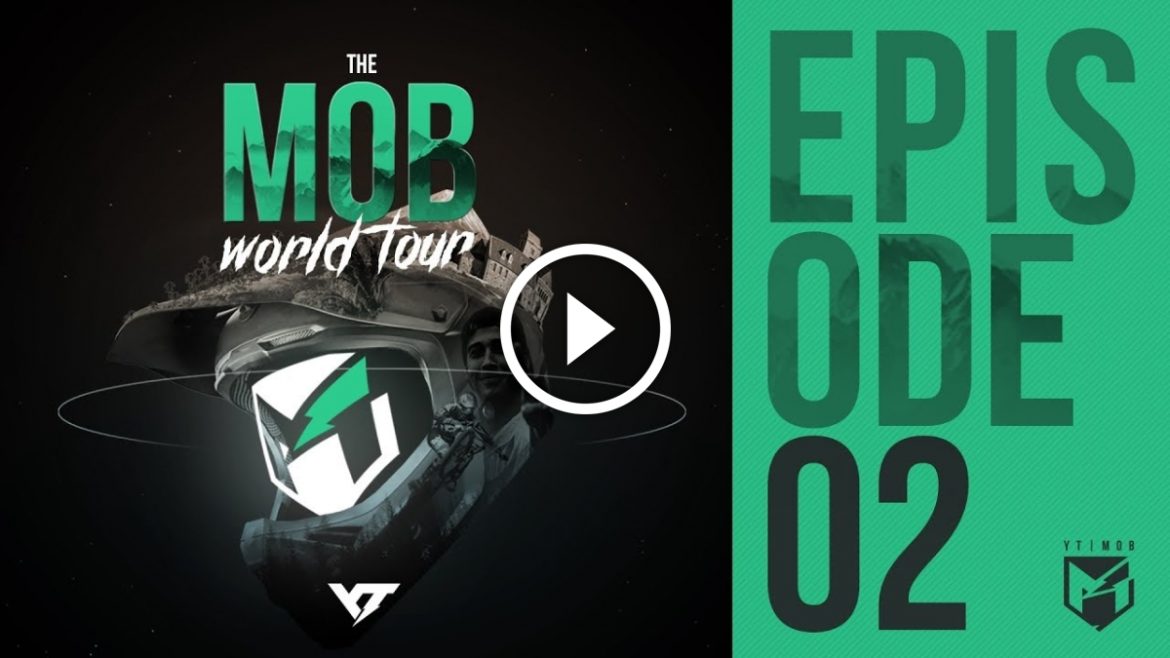