Meet the Man Who Inspired Red Bull Rampage. Without a doubt, he’s the gnarliest mountain biker who ever lived. MTB’s first daredevil. He is the reason Red Bull Rampage exists. He is Josh Bender.

The man who refers to himself in third person put Virgin, Utah, on the map long before it became known as a freeride mecca. With trademark “huck and hope” mentality, hockey shoulder pads and a bizarre Karpiel 12-inch travel bike, Bender blazed a path through the earliest days of freeriding, eventually putting out a segment in the New World Disorder video series that stands as one of the most influential of all time. He could snipe tricky landings, ride crazy fast, and he built many of the original Rampage-winning features that other riders used on their way to the podium. 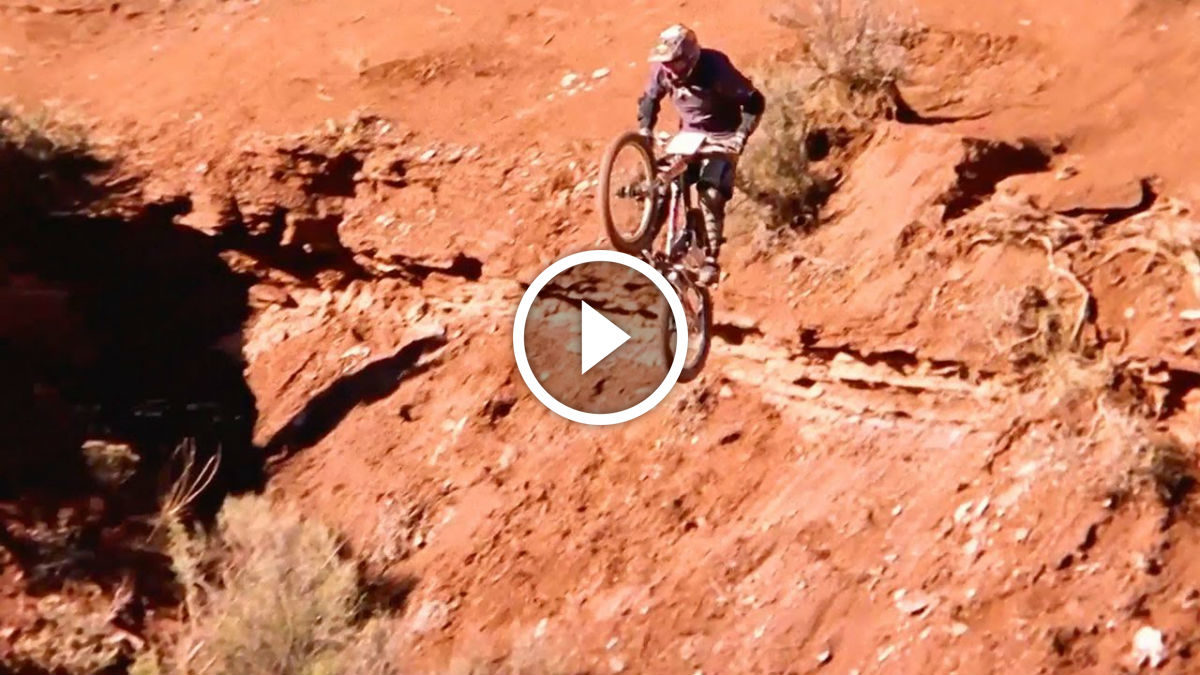 Sponsored
MTB Deals: Up to 40% Off Tires and Components at...
Repair
MTB Lube Theory: Which Oil or Grease Goes Where? We...
Advocacy
Trail Agents from Mountain Bike Orgs are Taking on the...
Beginners
What is the Noisiest Part on Your Mountain Bike?
Subscribe
Login
Please login to comment
0 Comments
Inline Feedbacks
View all comments
Tags: Videos | josh bender, rampage, red bull, video
First published October 11, 2016 @ 10:24:04