This movie, “Freewheelin'”, is purportedly the first mountain biking movie ever filmed, in 1985. The action doesn’t really get started until 1:56 but when it does, it’s surprisingly engaging–not just as a timepiece, but for conveying the spirit of mountain biking, no matter the year!

Here is the full video description from Wolf Ruck on Youtube, with all of the background information:

They’re called “Mountain Bikes” or “Fat Tire Flyers” by off-road enthusiasts and these dynamic human powered machines are at the leading edge of the bicycling revival sweeping the globe today.

Action-packed and instructive, this film brings alive the new-found freedom, challenge and adventure which characterizes this exciting variation of self-propelled sport and recreation.

Featuring expert bike handling and astounding trick riding skills, this film is pure motivational entertainment for youthful audiences and the young-at-heart of all ages.

I put an email out to some friends calling this “the first” because i wanted people to think about film vs. documentation. This is the earliest composed film about mountain biking I have found. It aims to inspire people through the camera style, and the full composition of the film, sound, color, location, you know FILMMAKING. Not to discredit important images created prior to Freewheelin’ (of which I happily acknowledge there are many), I see this film as the first in it’s intent to use filmmaking to translate the feeling of riding a mountain bike.

As someone who is inspired to celebrate bike riding through photography, films, and occasionally writing, I see Freewheelin’ as a monument of creativity. It was aimed at an audience outside the experience of mountain biking while showing a truthful, celebratory version of the core riders at the time. Most of our media, whether printed or in films, succumbs to selling the products of the sport to the audience that is already committed. In my interview with Wolf Ruck, an Olympic athlete in an era of much lesser commercialization of the Olympics, he expressed dismay at corporate representations in sport. He was concerned with using film to translate the beauty of sport and its culture. For myself, that is what matters and I would like to see that matter to everyone else. Supporting the industry of cycling with our creativity is fine, but when our art and our commerce are indistinguishable I think there is a problem. Wolf Ruck’s Freewheelin’ inspires me with its pureness of intent. I hope discussions of this beautiful film will center on the intentions of its maker…And of course, socks, mustaches, fanny packs, chainstay length, riser bars, ders, trail poaching, toe straps, and high heels. 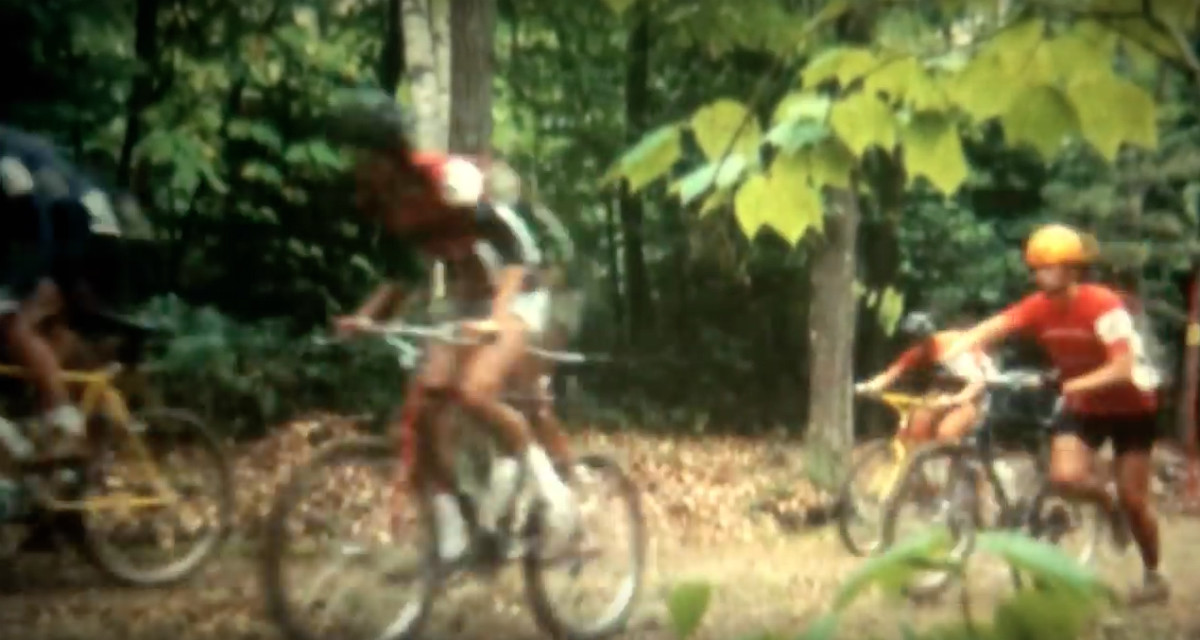 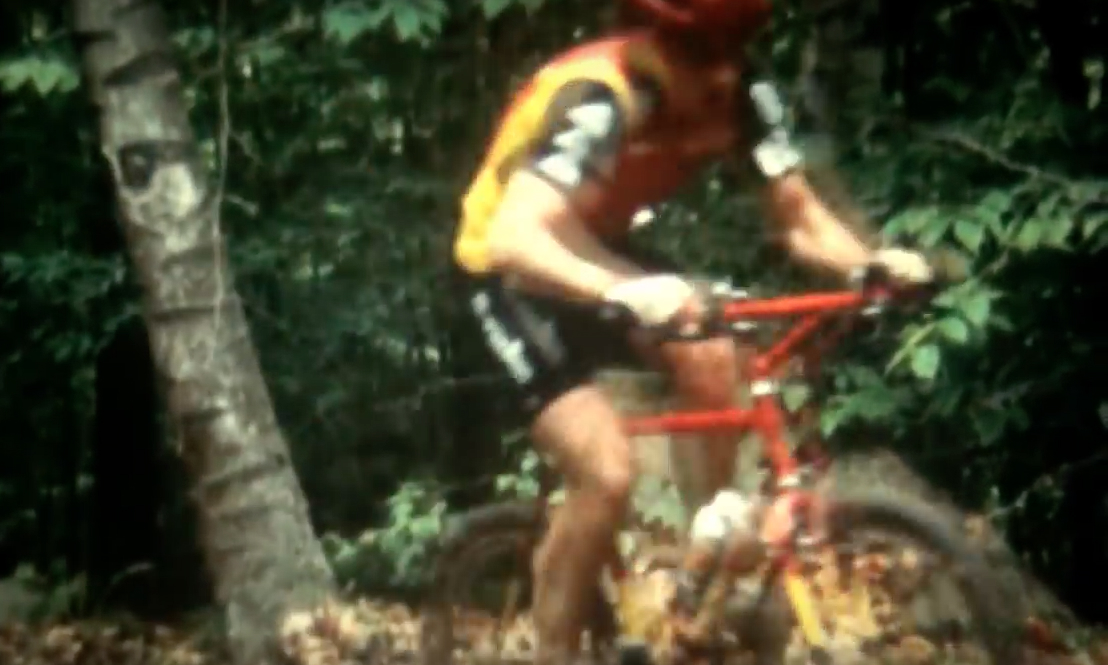 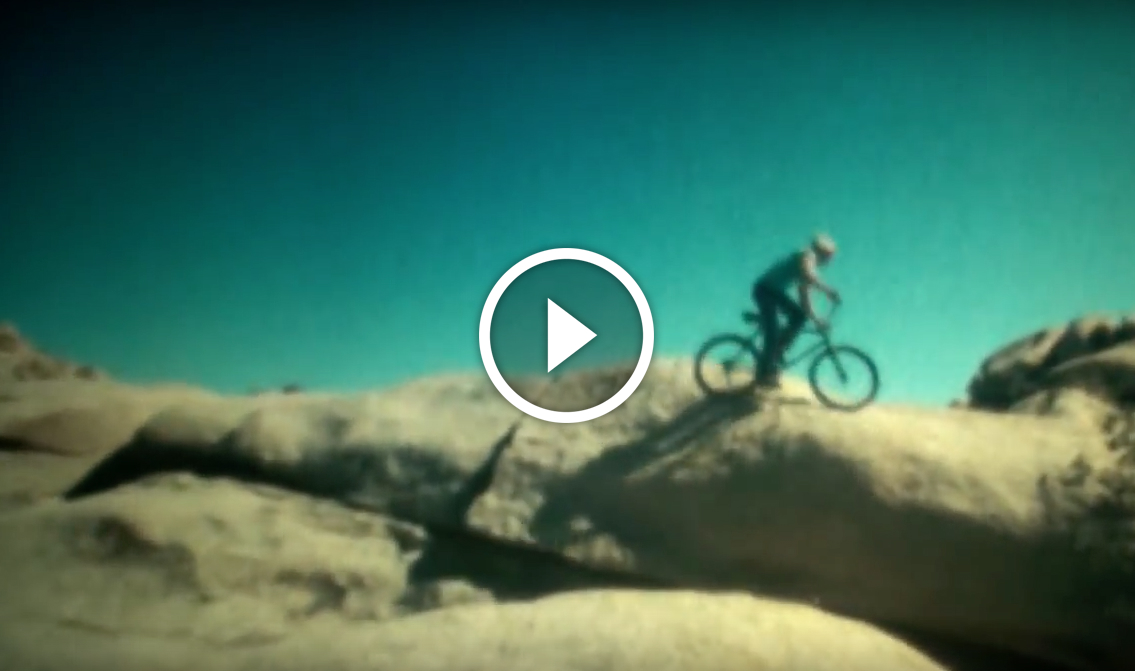 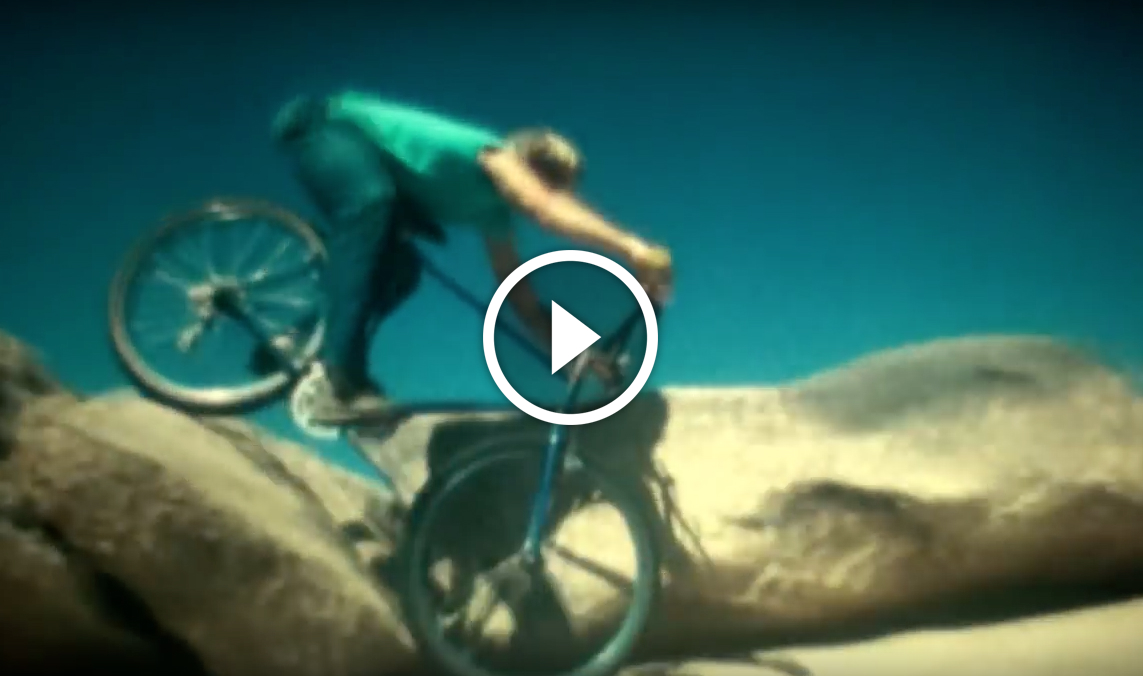