It’s hard to believe it’s been almost ten years since Stan’s No Tubes posted their “Path of Death Puncture Demo” on YouTube. If you haven’t watched the demo, or if it’s been a while, be sure to check out the original video above.

Judging by the comments on the original Stan’s YouTube video, it’s clear that many viewers think the original is a fake or some sort of scam. So YouTuber JoinMyRide decided to re-create the test himself to see if Stan’s sealant is actually up to the task. Will Stan’s hold after repeated runs through the puncture gauntlet? Watch to find out! 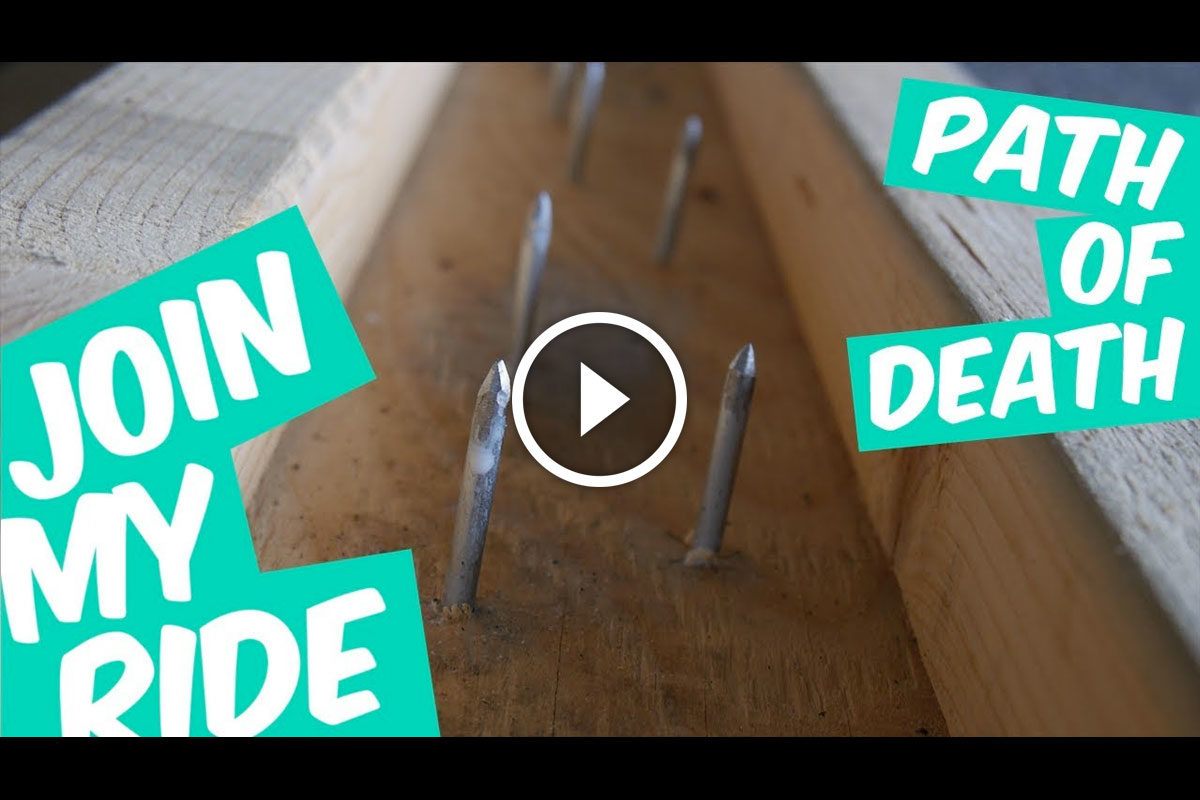 Community
You Don't Have to Love Suffering to Mountain Bike, But...
Progression
Have you Ever Attended an In-Person MTB Skills Clinic?
Community
A Growing Movement Aims to Simplify Trail Etiquette Through Old-Fashioned...
Gear
How Do Carbon Mountain Bike Frames Break? Shawn Small of...
Subscribe
Login
Please login to comment
1 Comment
Most Voted
Newest Oldest
Inline Feedbacks
View all comments

The way he was stabbing that tire made me wonder if he did some time in a corrections facility…… yikes! lol