Seth and Blake attempted to walk around Sea Otter without being stopped or recognized, but the joke’s on them: I saw them before they even left the booth! (Look for my cameo around the 1:17 mark.) 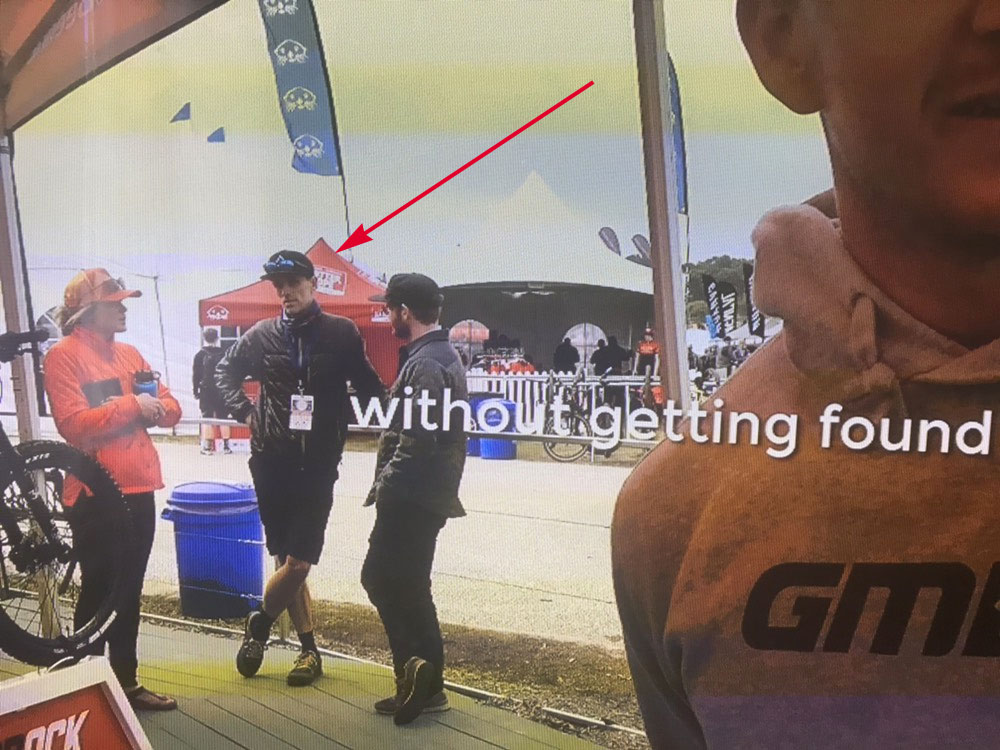 Here’s the setup for the video:

Sea Otter is one of the largest cycling events in the world, and takes place in Monterrey California every Spring. This year, Blake Samson and I go undercover, with the goal of making it from one end of the event to the other without getting noticed.

The difficulty of this endeavor is proof of how many of you come out. Thanks to all who approached me at Sea Otter with kind words, stories, and plain old hello’s. I’m still walking on air from all the positivity. I hope ya’ll aren’t pissed at me for hiding from you for an hour! 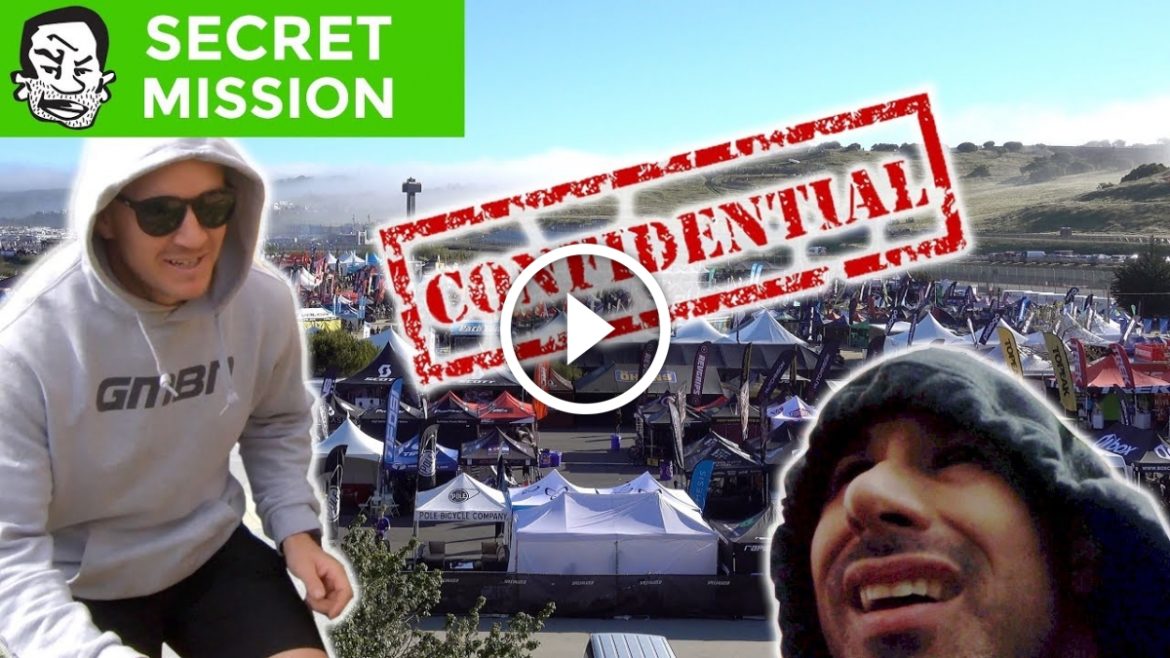 Hope to see more of you in Seth’s vids, Jeff!