This story is as much about a used $500 downhill mountain bike as it is about Kevin’s progression as a rider. Less than two years ago, Kevin started mountain biking in earnest. Up until that time he had only borrowed bikes and/or ridden casually.

To avoid abusing his enduro bike, Kevin bought a used downhill bike for $500, but it needed some TLC. With a very minimal investment, he and I got the bike running well enough to take to Windrock for a proper test. 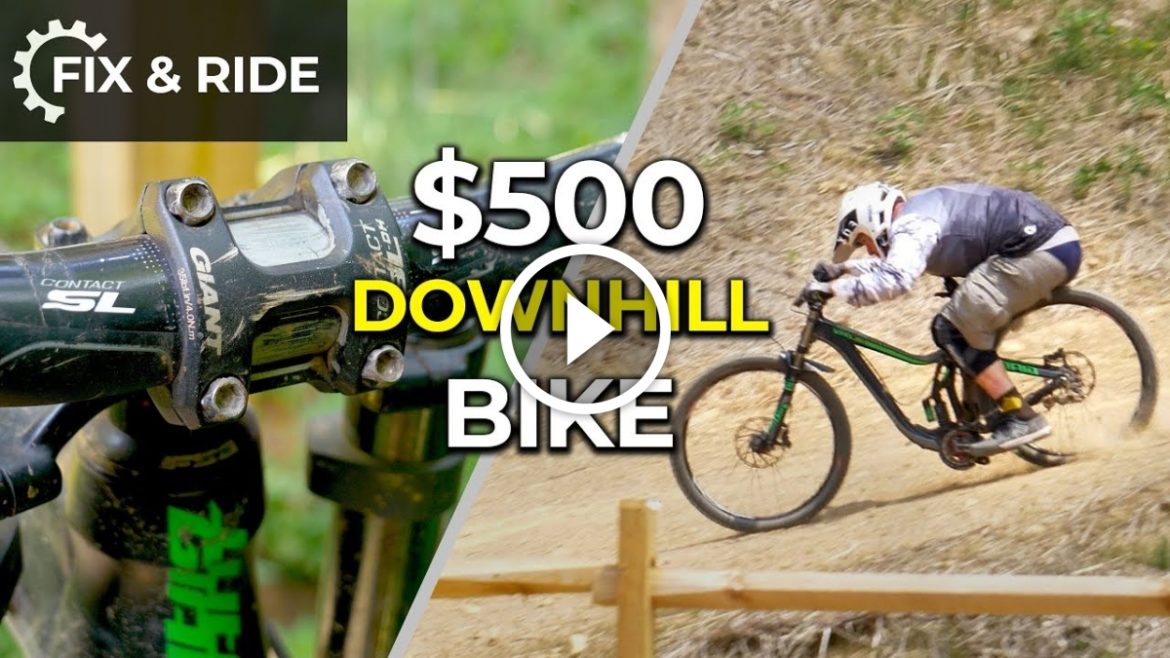